When we turn on the faucet, we expect water to come out. It’s something that we—in much of North America, at least—don’t even think about; in fact, we take it for granted. 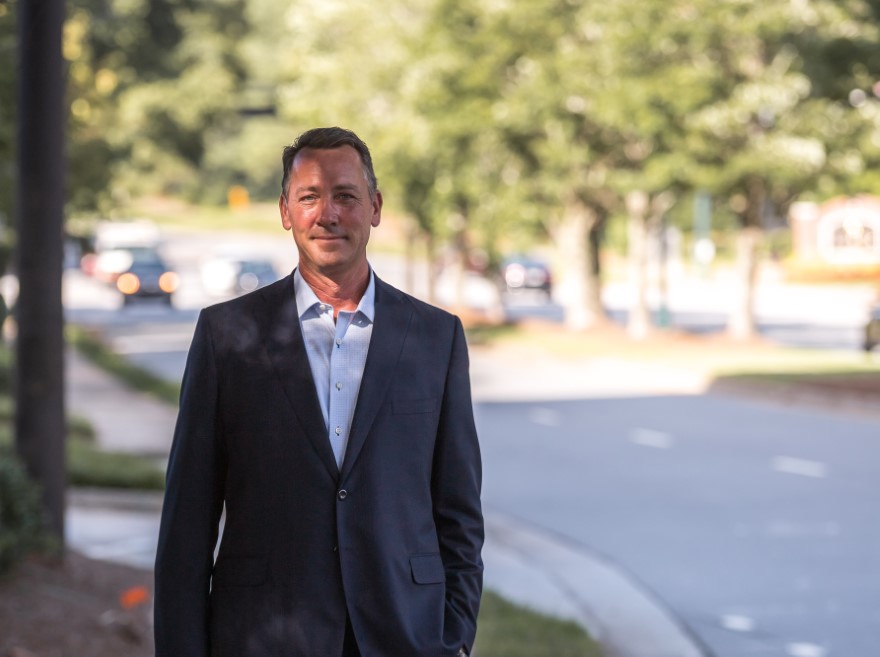 And when that water does come out, there’s a good chance that it was delivered somewhere along the way by a Mueller Water Products valve, hydrant or other essential piece of infrastructure, notes Steve Heinrichs.

Dating to the 1850s, Mueller manufactures the infrastructure that keeps much of North America’s water and gas systems flowing—even if nearly all of it goes unseen. Well-versed in strategic mergers and acquisitions, international markets, corporate governance and transformation, Heinrichs is helping the 163-year-old company upgrade, expand and innovate for the 21st century.

It is work the self-described “manufacturing guy” finds both fascinating and invigorating. “We make physical products that you can touch and feel—I love that,” he says.

Complex framework, both physical and legal

Mueller is one of the largest manufacturers and distributors of water infrastructure products in North America—from valves and hydrants to metering systems to water technology, such as remote pressure monitoring. The company also makes products that transfer natural gas from distribution centers to homes and businesses, and it operates several iron and brass foundries in the U.S. 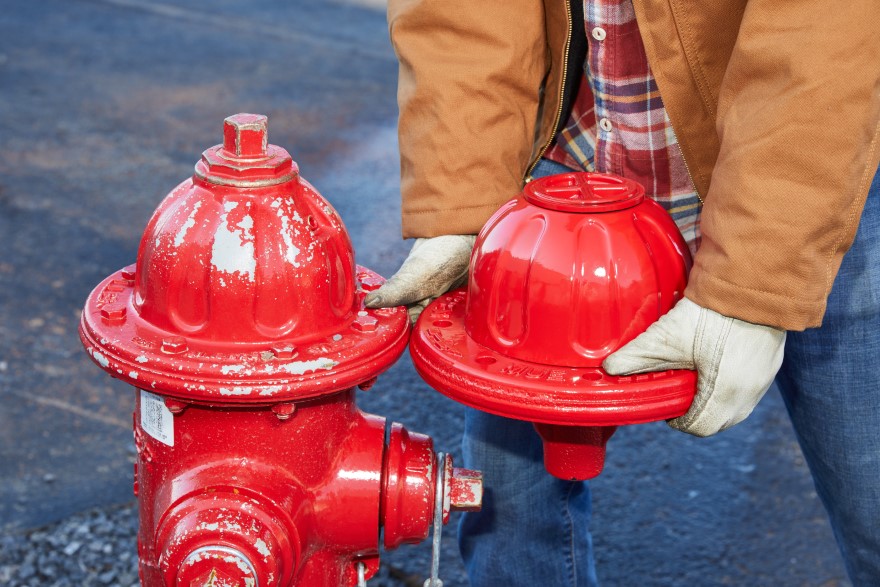 With such an established network beneath the streets and behind the walls, it might seem that the legal work would be basic and boilerplate—but not so, says Heinrichs.

The publicly traded, Atlanta-headquartered company is growing as the U.S. population grows and continues to urbanize (and thus, water needs increase). Not to mention, there are always upgrades to address—although “the industry has good bones,” Heinrichs notes, the consensus being that there is a $2 trillion backlog in water infrastructure projects in the U.S. alone.

Since joining the company in 2018, Heinrichs has advocated for and lobbied to get these often long-delayed projects up and running. His broad-ranging role also involves overall business and strategy development, and he leads Mueller’s COVID-19 response team, as well as an executive steering committee dedicated to global issues including global security and risk management. 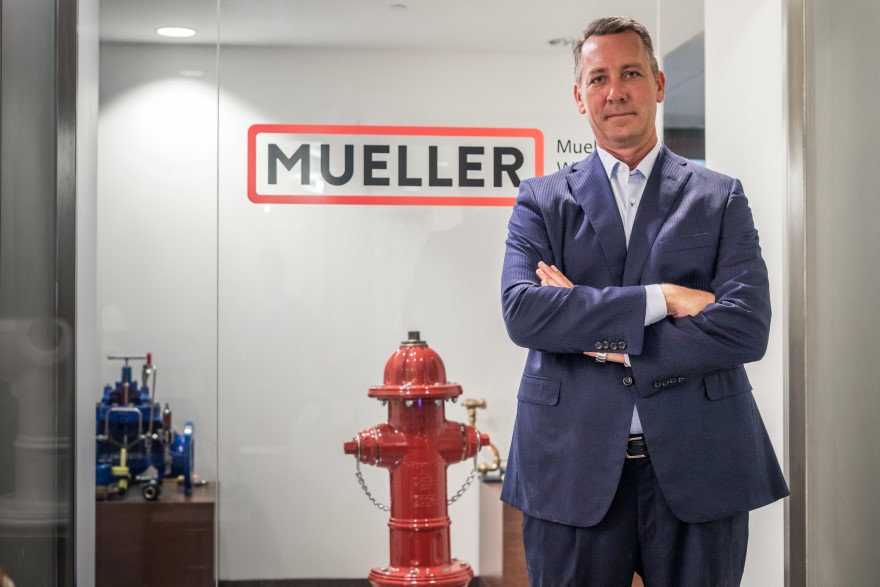 Another big focus: mergers and acquisitions. The most significant acquisition so far in his tenure was that of Krausz Industries, an Israeli business with operations in Tel Aviv, in August 2018. As he explains, Mueller plans continued international growth in the Middle East, Asia and Europe—the latter being an “obvious angle,” because it is a well-developed economy with aged infrastructure.

“We are focused on finding the right opportunities in the right geographies,” he says. “It’s an exciting future for us.”

The value of water

Exciting, but also fraught with issues around water scarcity. As he points out, due to significant factors such as climate change and population increases, water is beginning to become more valuable than oil.

“We take water for granted, but I’m not so sure how much longer we’ll take it for granted,” he says. “Water is becoming scarcer and scarcer. It is something that needs to be addressed.” 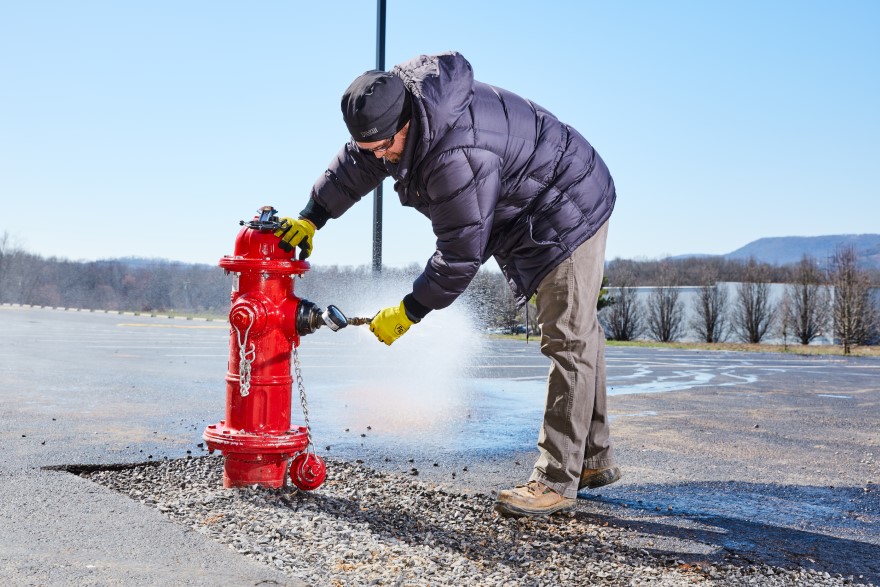 Mueller, for its part, is placing an overall emphasis on environmental, social and corporate governance; that is, using less energy across its entire facilities footprint, reducing water usage, reducing waste and reducing emissions.

Likewise, because it is one of the largest employers in many of its locations, the company is reassessing and bolstering its relationships with both its workers and its communities. As he explains, it is a constant, evolving process. “It’s being as good as you can be and constantly striving to be better. As an employer and community partner, we are in a unique position to help make our world a better place while helping to deliver clean, safe drinking water to communities,” he says.

Initially, Heinrichs had a goal to be a different sort of watch dog—he intended to join the FBI, and was even once offered a job with the Department of Justice. And his early career included a stop at the prestigious firm Skadden Arps—where he focused on corporate litigation and general corporate advice—he always had a goal to go in-house, he says. That opportunity came relatively early on with American Commercial Lines and then Mariner Health Care. 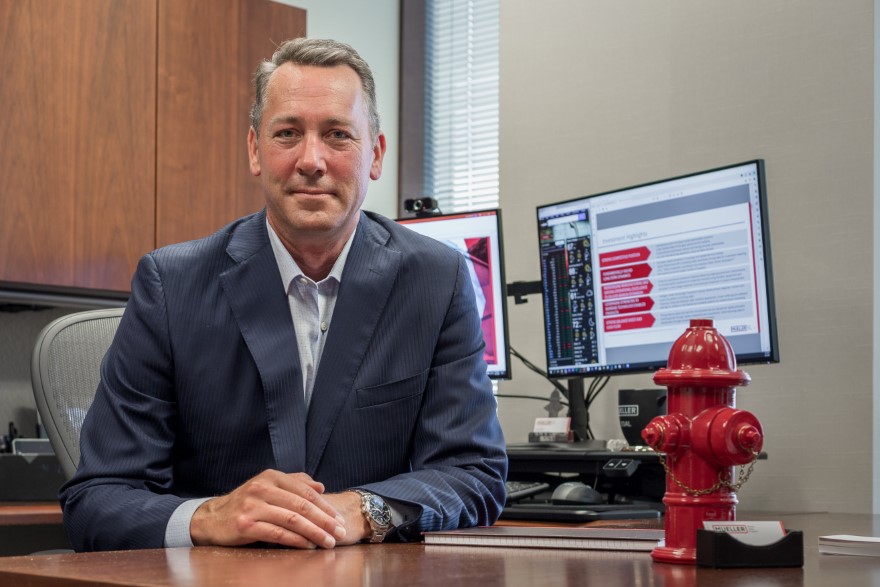 But his longest and most dynamic in-house role was with Neenah. He served as chief legal officer, senior vice president, general counsel and secretary of the publicly traded, global manufacturer of premium and specialty paper, highly engineered tape and label products, abrasives and filtration media for 15 years.

There, that he honed his business transformation skills, he explains, as he played a leading role in shifting the business from traditional paper and pulp products to more advanced, niche materials such as Frogtape, Tiffany & Co. boxes, Starbucks packaging and collateral, as well as high-end transportation filtration products.

When he turned a milestone 50 in 2018, he began casting about for a new opportunity. “I loved the job, the people and the company,” he says, “but I don’t know how long my runway is. I wanted a new challenge.” 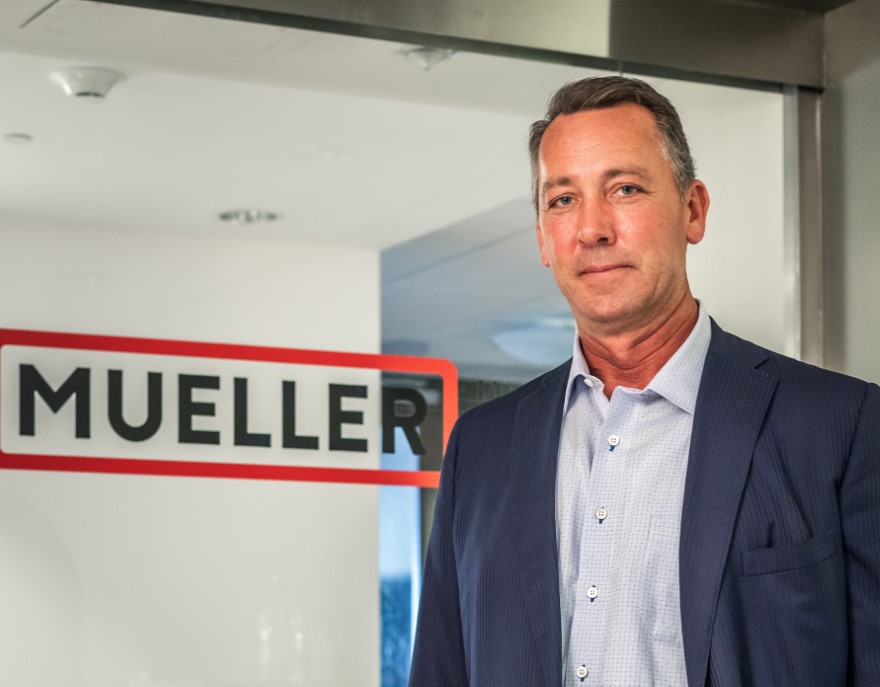 Serendipitously, Mueller came calling, and he embraces the new and complex challenges that come with the company’s vast infrastructure—and that of which it supports, he says.

“I’ve been in manufacturing almost all of my career,” says Heinrichs, underscoring his passion for helping companies that make physical products. “I could never be a tech or a medical lawyer; it’s just not what I love.” 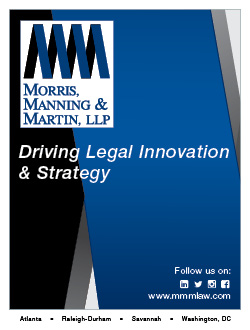 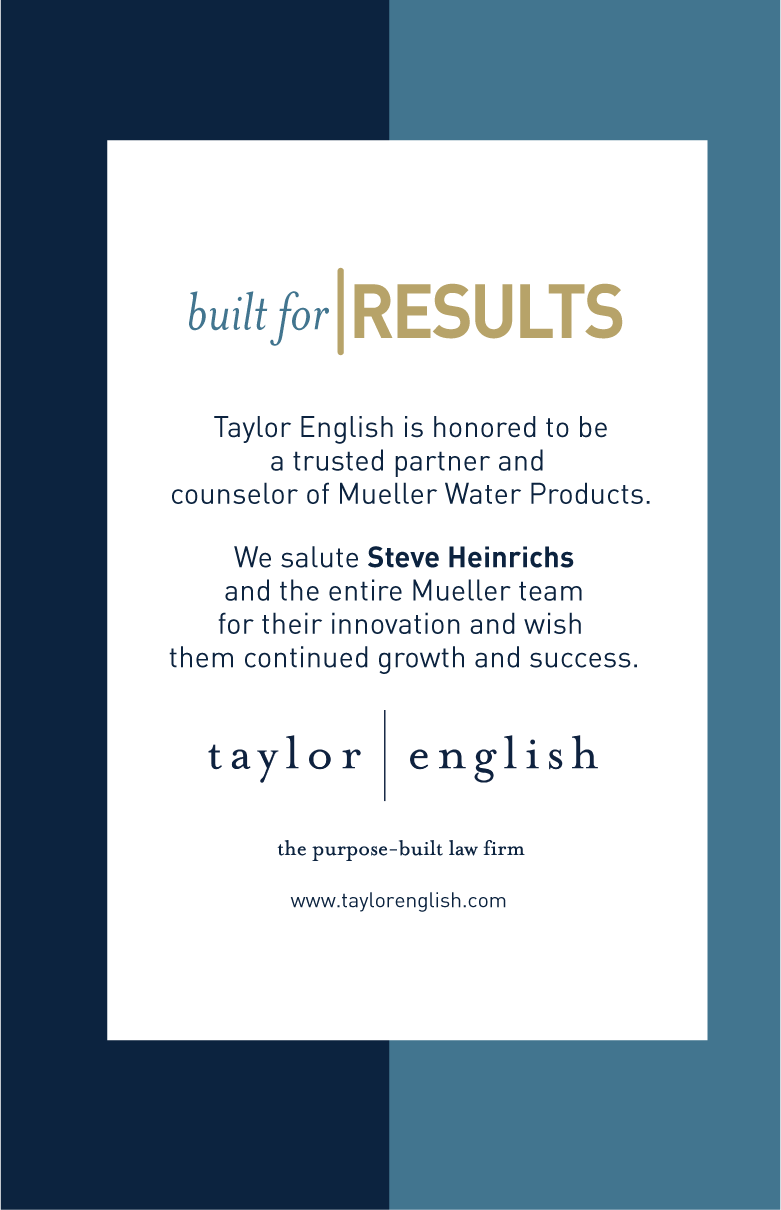