Preventing fowl harm just part of the job for GC

From a bird’s eye view, the body of water below not only looks safe; it looks inviting.

Winging south on a migratory path from the wilds of western Canada, the waterfowl is ready to land on a pond when it flies past a sensor that sets off an air cannon. 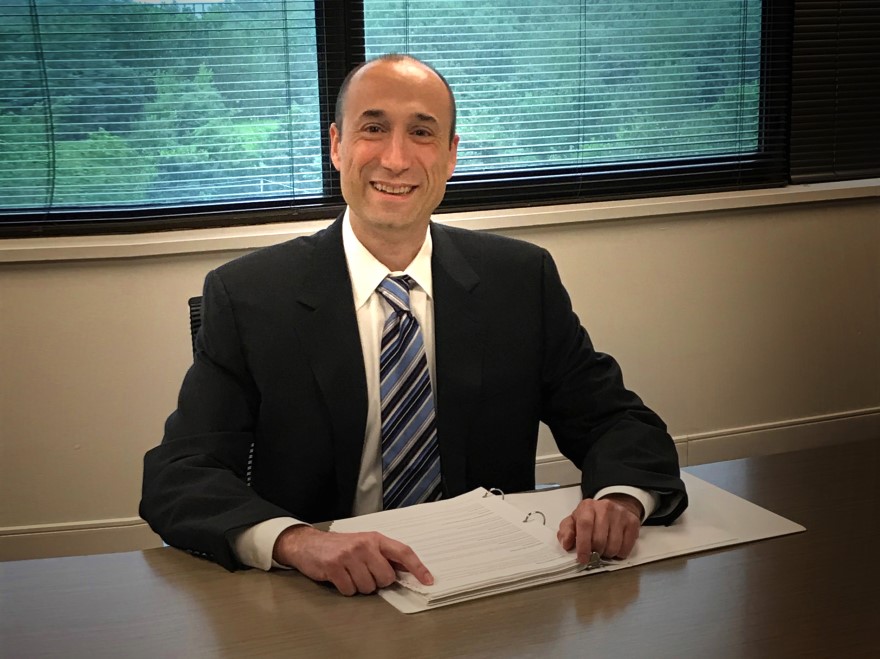 Startled, the bird flees. Whatever pond it finds next, it won’t be one contaminated by the toxic refuse—the so-called tailings—that comes from extracting tar sands oil from shale in Alberta.

From his office in New York, Matthew Gilbert won’t hear the air cannon or see the bird fly on to a safer body of water. But through his work at SGS North America Inc. he’s helped that bird live—and kept a customer from facing a steep fine if it had died.

“SGS is an enhanced risk business because people make decisions based on the information and services we give them,” he says. “So I have to know the what, where and who as I approach things—and sometimes those things can be unusual.” 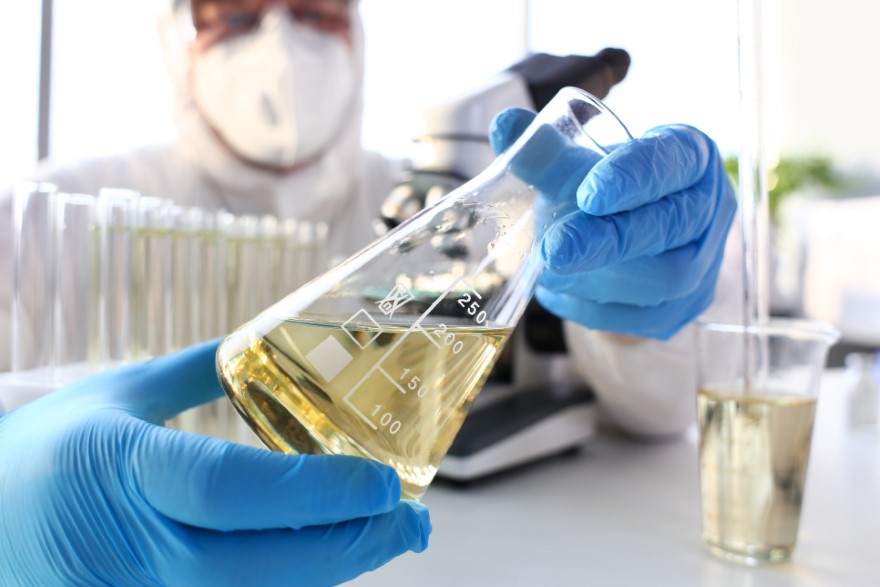 SGS has more than 89,000 employees working in 2,600 offices and laboratories around the world and is celebrating its 40th year of operations in North America.

Part of those North American operations include creating the deterrent systems used at tailings ponds, a deal Gilbert helped structure as part of his wide-ranging responsibilities.

Named interim general counsel in April, Gilbert has found his plate even fuller because of the onset of COVID-19. SGS is considered an essential business, and it’s one that also works on-site with customers by gathering agricultural, mineral and petroleum samples.

The testing is not simply something that can be done in a home office or the dining room, so Gilbert has been working to ensure SGS employees are safe both on-site and at company labs. That’s required staggering some work schedules to ensure social distancing requirements are met, while also delivering test results in the timely manner customers require, he explains.

Daily meetings with senior leadership to keep up with changing rules and regulations about the pandemic have been rolled back to once or twice a week, and Gilbert says there have been some benefits to the coronavirus.

“One silver lining to the pandemic has been learning that working from home is a viable option and people are often just as productive,” he says. “We’re working on how to reopen safely, though. Generally speaking, people want to get out of the house and want to come back to the office.” 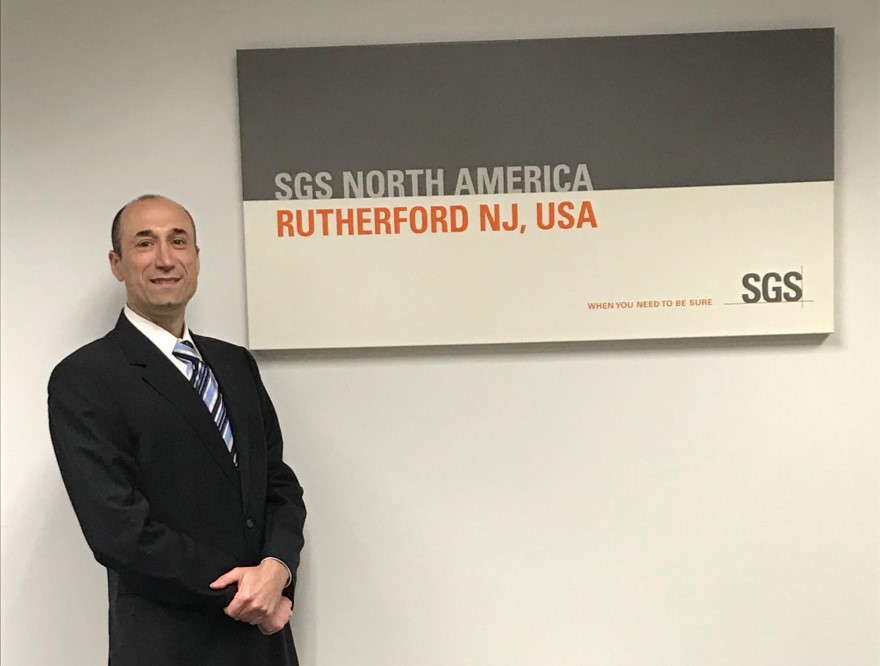 The facet of his work that Gilbert’s enjoyed the most is the travel he’s undertaken on company business. A court case about food inspection took him to Jamaica. The nation’s legal system is very similar to British Common Law, making the research and presentation relatively easy, though the setting remains indelible in his memory.

“I remember finalizing arguments while sitting under a mango tree drinking tea at about 1 a.m.,” he says. “And I’ll never forget how hot the courthouse was. It’s not a good place to wear a suit.”

Because he was not a member of the Jamaican bar, he did not have to wear a robe in the courtroom; and if he’d been the presiding judge, he would have had to have worn a wig.

Whether a Jamaican courtroom or a Canadian tailing pond, the risk level of what SGS provides can be high, and it’s up to Gilbert to understand how the customer operates in order to tailor contracts to meet the risk. That’s challenging, but Gilbert enjoys the M&A side, too, because of its pace.

“M&A is about timing,” he says. “Things happen very quickly and having what you need when you need it is always a challenge.”

Though he’s traveled when he needed to, helping build the SGS legal department has also rooted him in the greater New York area.

He graduated high school in New Jersey and has not strayed too far since, first earning his bachelor’s degree in political science from Fairfield University in Connecticut and going on to Villanova University School of Law in Philadelphia.

Since earning his J.D. Gilbert has built his career in-house, first with Loral Space & Communications in New York.

“That was pretty cool,” he says. “I got to work with actual rocket scientists.”

From communications and satellites, Gilbert zoomed in on fintech, working in-house at Knight Trading Group. In 2008, he joined SGS as the company was building its legal department. At the time, there was a new general counsel and Gilbert was one of three attorneys on staff.

“It’s been a gratifying experience to build a department from the ground up,” he says. “It’s been enjoyable to see what has worked and do things like creating a functional contracting process.”

Along with collecting unusual legal experiences in the Canadian wilderness and Jamaican courtrooms, Gilbert has enjoyed collecting bourbons and scotches. He’s gone so far as to buy rare bottles in European estate sales, but still takes a simple approach to what he sips. 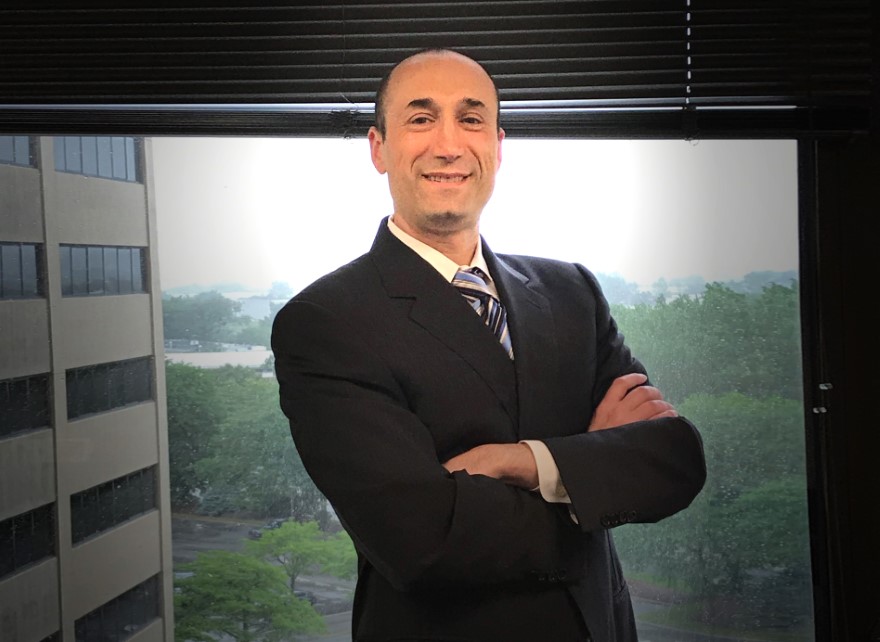 “I actually prefer blind tastings to really discover whether I like something,” he says. “I think the best bourbon is one you enjoy and the best way to drink it is how you enjoy it.”

Gilbert also enjoys cooking and is ready to pick up on an exercise regimen as the coronavirus pandemic passes in the New York area.

“Because of the diverse nature of the business, you’re always learning something new here,” Gilbert says. “And though shepherding a company during a crisis is tough, I’m proud of how we’re getting through it.”

And somewhere in Alberta, an air cannon keeps a bird safe. 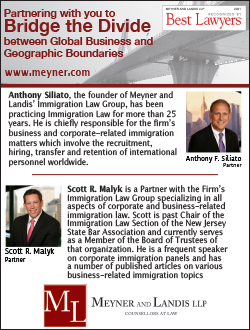 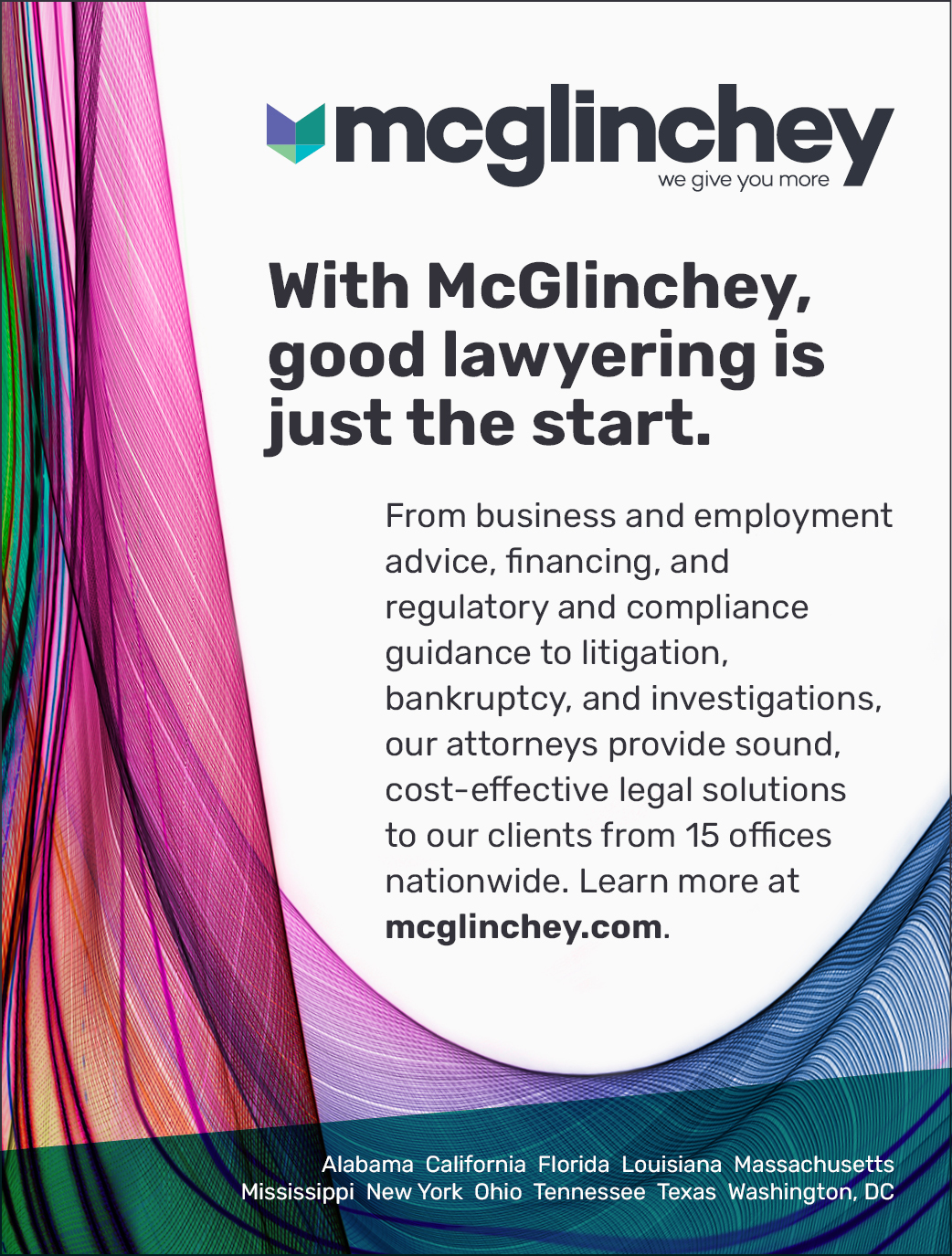 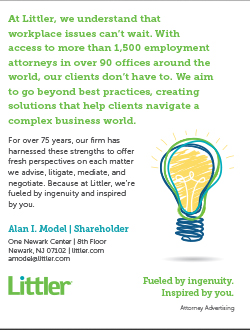 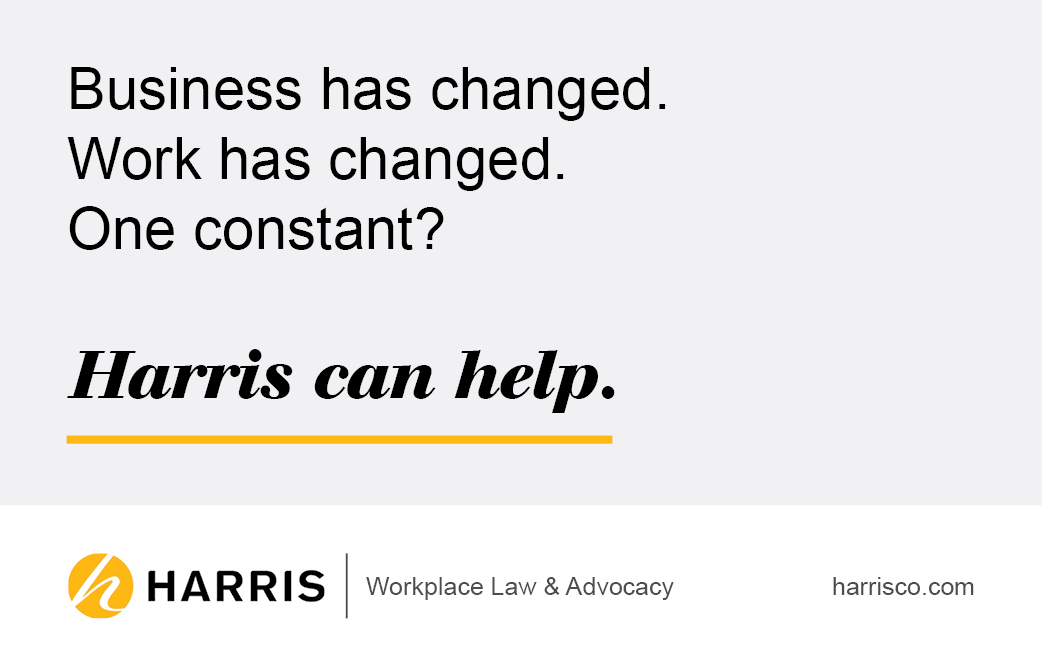