Furthering a good connection in the wireless industry

Being among the countless New York City subway riders who wants to make the most of her time getting from point A to point B, Julia Hanft had taken advantage of Transit Wireless’ offerings long before becoming its first in-house general counsel this past June. 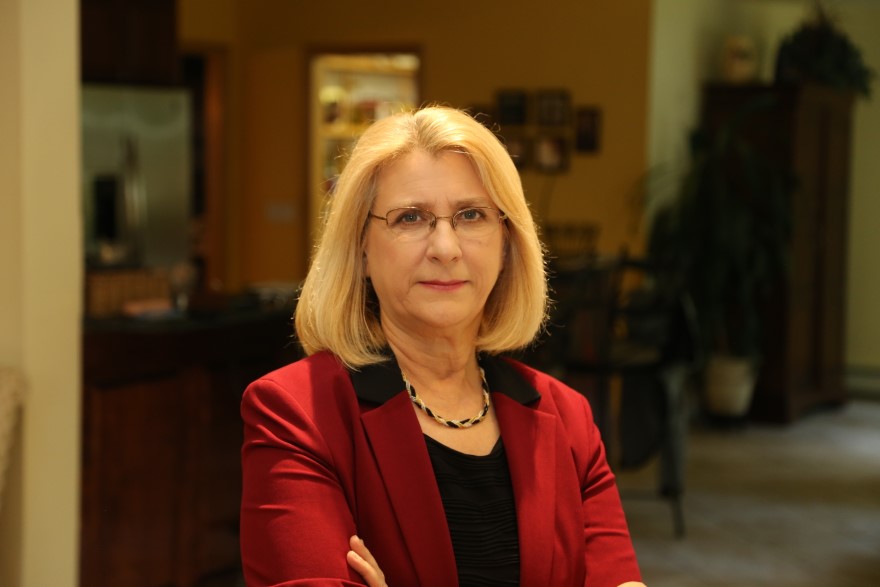 A veteran telecommunications lawyer who ran her own firm for most of 2019 and part of 2020, Hanft was pleasantly surprised at how efficiently her mobile devices functioned during those subterranean travels.

Founded in 2007, Transit Wireless made its mark assembling wireless communications infrastructure that provides Wi-Fi and cellphone coverage in places where such service had been unreliable—if not unreachable.

Engaged in a public-private partnership with the New York City Transit Authority, Metropolitan Transportation Authority and various providers, in 2013 the company commenced with a five-year project to wire nearly 300 subway stations and finished the task two years early. 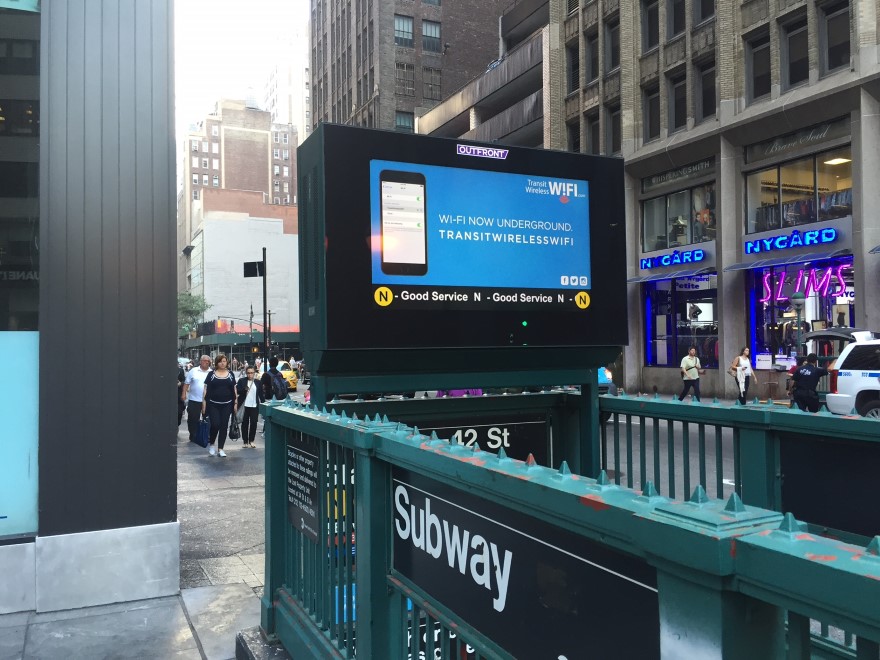 But telecom being an evolving industry, Transit Wireless always has another endeavor on its to-do list. Given its ambitious agenda and growing budget for outside counsel, this year the company finally opted for a general counsel. Hanft, well-credentialed in both in-house and private practice, seemed the right fit.

A couple of months into the job, Hanft certainly agrees—though due to COVID-19, she’s yet to shake hands with the people who hired her, or with the half-dozen under her wing. Even her job interview had to be conducted virtually, and that’s how she continues to function.

No matter, Hanft still feels right at home—and marvels at how productive this short time has been.

“I’ve been surprised at how much a part of the team I have felt despite not having met them in real life,” the pleasant Hanft tells Vanguard in August while working remotely from the Huntington, Long Island, home she shares with her husband. “It’s a compliment to the technology and people at Transit Wireless.”

Of course, that’s to be expected, what with the company’s tech expertise having done so much to bring efficiency and safety to the Big Apple subways and—more recently—bus stations and railroad depots. 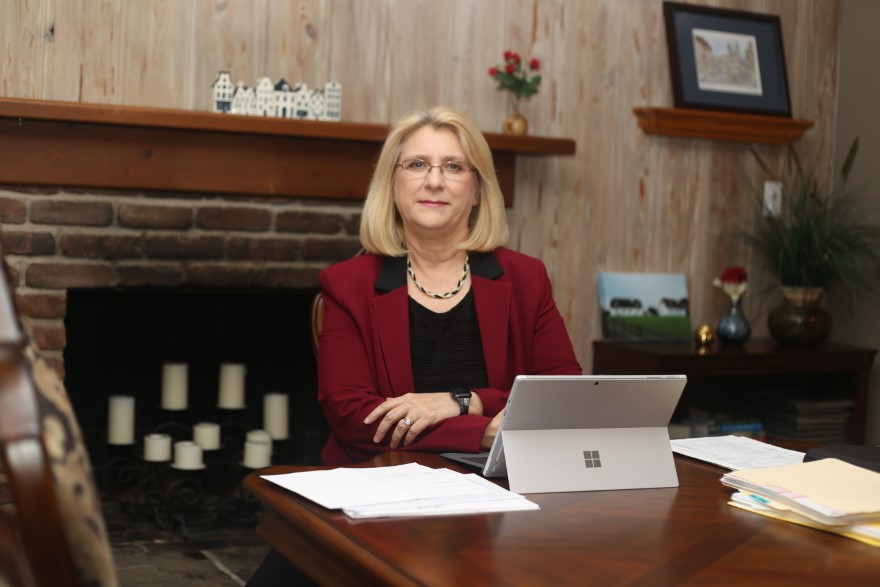 And with the dual demands for seamless public transit and first-rate Wi-Fi and cell service growing all the time, particularly among the city’s younger denizens, the company sees opportunities aplenty—in New York and elsewhere.

“What’s so remarkable is the work we’ve done in the New York subway system,” Hanft says, adding that Transit Wireless now has a California office as well. “It’s the world’s largest and most complex, and that gives us such knowledge to apply to transit systems in the rest of the country. We will have some exciting announcements coming soon.”

Pressed on that point, Hanft won’t disclose details until the contracts are signed, but acknowledges she and the brass have a lot of possibilities to pore over in a variety of cities and multiple transit environments. A majority-owned BAI Communications company, Transit Wireless has strengths to harness in Sydney, Toronto and Hong Kong.

What’s most interesting, Hanft explains, is the way contracts must be structured. Engaged in public-private partnerships, Transit Wireless contracts long term—sometimes for 20 years—with a transit authority and its cellular providers, which in New York City include AT&T, T-Mobile and Verizon.

For their typical PPP agreements, Transit Wireless finances the initial build-out costs, meaning those costs are not passed to the transit riders or taxpayers. As a neutral host, Transit Wireless-built systems can be used by all mobile network operators to provide services to their customers. The built-out Wi-Fi systems also allow for the transit authorities to add other services, like countdown clocks, connected kiosks and even high-tech trash containers that signal when filled to capacity—all there for the user to harness, along with reliable cellular service and Wi-Fi. 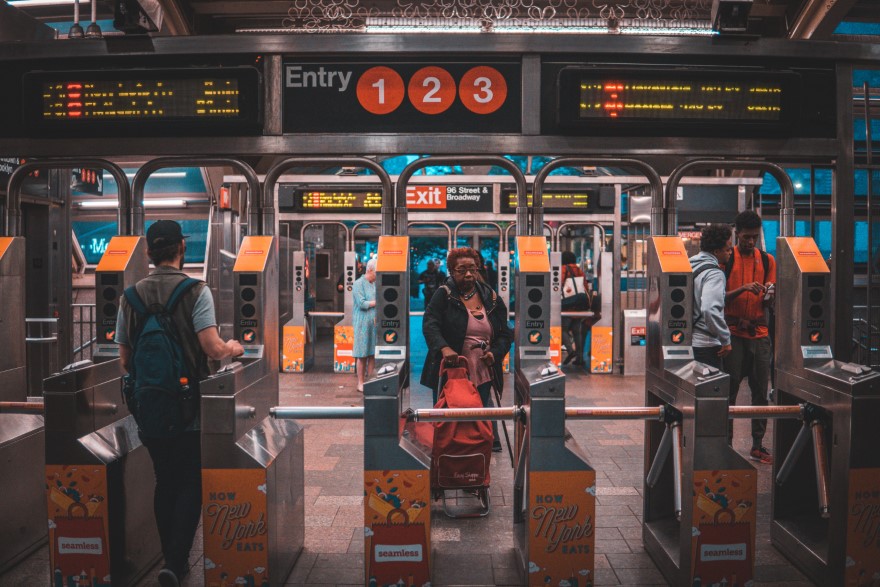 With so much data in the system, ensuring compliance with New York’s stringent data privacy laws is as much a part of Hanft’s job as is managing the complex contracting process. The infrastructure needing constant upgrades, she must also ensure that field engineers are kept informed about the latest rules and regulations on social distancing, personal protective equipment and disinfecting of tools. Then there are the general counsel’s more typical responsibilities, which include human resources and being a partner to the business side.

To be sure, Hanft had shouldered many of these responsibilities elsewhere, having logged nearly 20 years as general counsel and executive vice president of another telecom, Globecomm Systems Inc., based on Long Island. The security and rewards of such a position notwithstanding, she opted to start her own law firm early last year, with telecoms among her clientele.

“But I missed being part of a big team,” she says. “I enjoy being with a lot of people and helping to move a company in the right direction.” 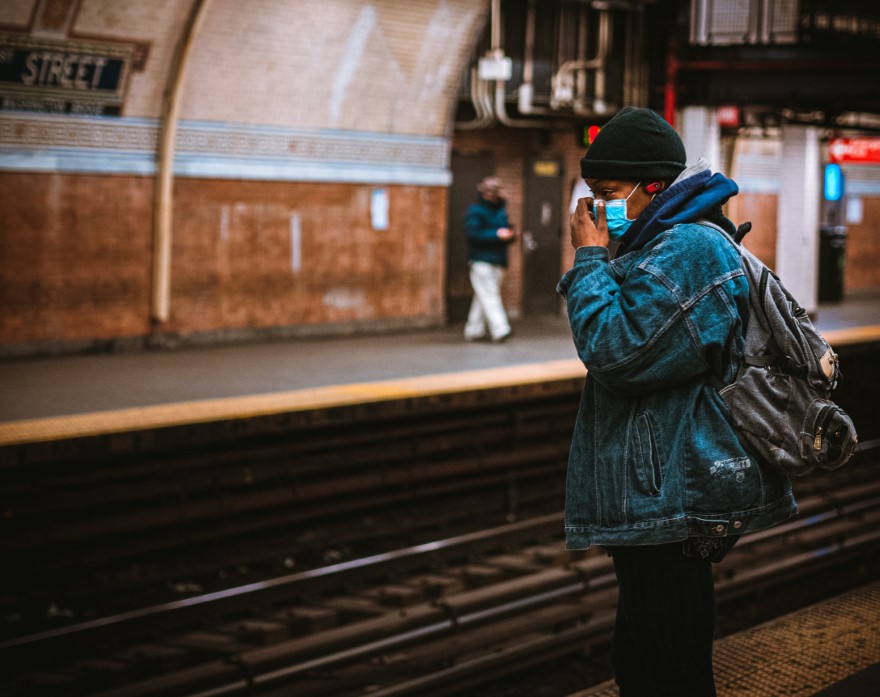 Now, Hanft is back doing what she prefers, though cross-company collaboration will likely be through Microsoft Teams for the foreseeable future.

But even virtual meets can lead to very personal activities. She participated in the company’s fundraiser for City Harvest, which has been a godsend to the many New Yorkers who have struggled with food insecurity during the COVID-19 crisis.

She’s taken over as head of Transit Wireless’ diversity and inclusion council, noting that this company practices as it preaches—its CEO being Melinda White, and women and minorities well represented among the leadership and rank and file.

As for the contracting aspect of the job—Hanft says she just loves it. A University of Redlands business grad, Hanft began her career as a contracts manager at aircraft giant Lockheed Martin in Marietta, Georgia, in 1991. Having noticed how her superiors had law degrees, she pursued night classes at Georgia State University College of Law, juggling those responsibilities while caring for an infant son. 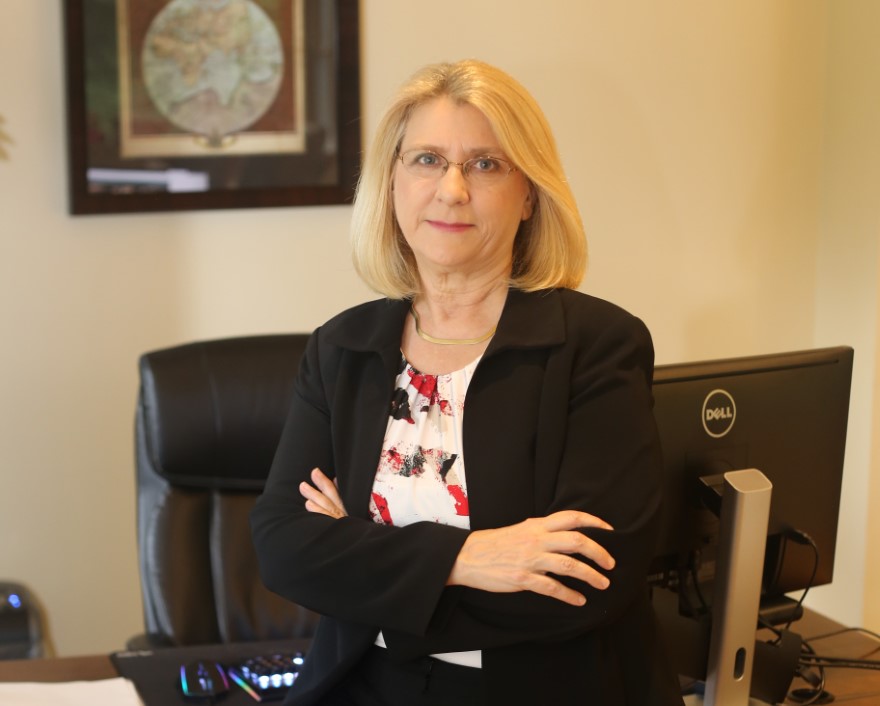 But, as has been mentioned, Hanft makes good use of whatever time she has. She earned the law degree in 1996, stayed with Lockheed Martin until 2000 when she got married in New York and moved there with her son, who’s now 28.

“Some happenstance in my career growth,” she says with a laugh. “In New York, a friend of a friend knew of a company that was hiring, and that was a telecom.”

A good fit Globecomm turned out to be, she says, and the same holds true with her new employer.

“The company is on the edge of an explosion for new growth,” Hanft says. “All enabled by wireless, and I’m excited to be a part of this new future.” 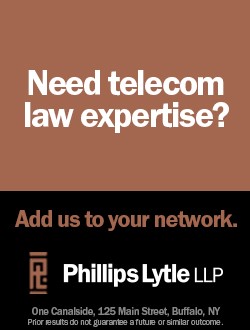