Side path leads to main rewards

It’s a long drive from the Nutmeg State to Music City, and the 1,000 mile road from Connecticut to Nashville has proved quite the career path for Melissa Leigh.

Now the general counsel and chief compliance officer for Kepro, Leigh’s days are filled with navigating the gamut of regulations and laws aimed at guiding the organization in providing services and solutions that assure the fulfillment of quality healthcare to vulnerable populations. 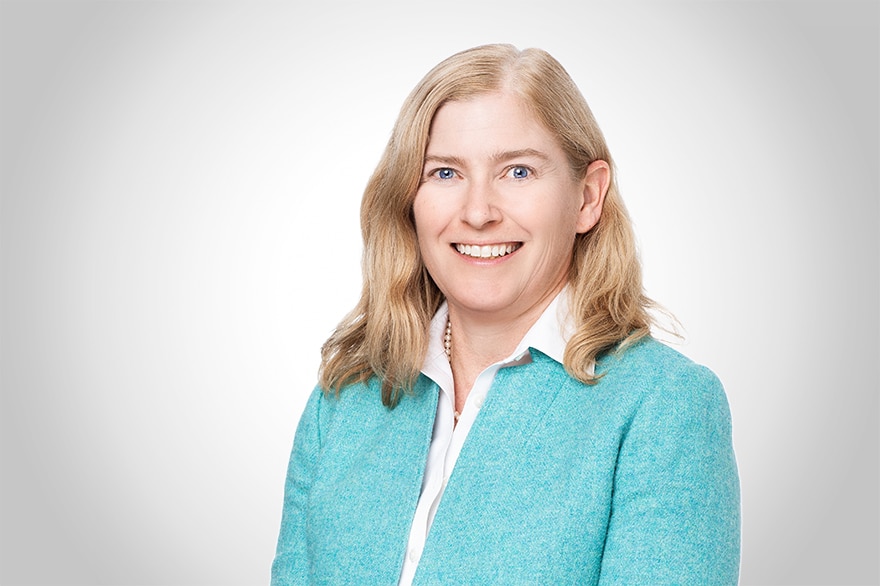 To be sure, the corporate law she now practices often feels like a long road trip away from her work at nonprofits and regional planning agencies. The destination, however—improving lives through healthcare quality and clincial expertise—proves that a predetermined path may not always be best.

“I had encountered many career counselors that were advising people to take a linear approach when it came to their professional lives. If I had taken that advice, I would have missed out on a lot of opportunities,” Leigh says.

Founded in 1985 in Pennsylvania, Kepro partners with federal and state government-sponsored health plans, providing quality reviews, assessments and care management services and solutions primarily for the benefit of Medicare and Medicaid recipients.

“We work closely with our partner health plans to ensure their organizational expectations are being met and their beneficiaries are receiving quality care,” Leigh explains.

How Kepro connects to those myriad state and federal customers is heading for some changes, however. For example, many health care providers and government health plans still rely on paper and manual processes to get their work done, Leigh notes. By contrast, adding tech to automate workflows and perform data analytics will allow for better efficiency and service across the organization.

While the company hasn’t yet determined which tools will be added, the regulatory landscape Leigh and her team are encountering—an ecosystem of federal and state agencies including the Centers for Medicare and Medicaid Services, and the Departments of Veterans Affairs and Defense—has put safeguarding Kepro’s data front and center on their radar.

“I tend to be involved in a couple of different places, such as the licensing of tech and third party components, and interpreting a client’s privacy and security requirements,” Leigh says. “From a compliance perspective, there is a lot that goes into thinking about security by design.”

Early in the software design process Leigh is involved with Kepro’s tech team through meetings with its software engineers to review security and privacy requirements. She also offers guidance on how to make the customer or beneficiary tech accessible to users with disabilities. 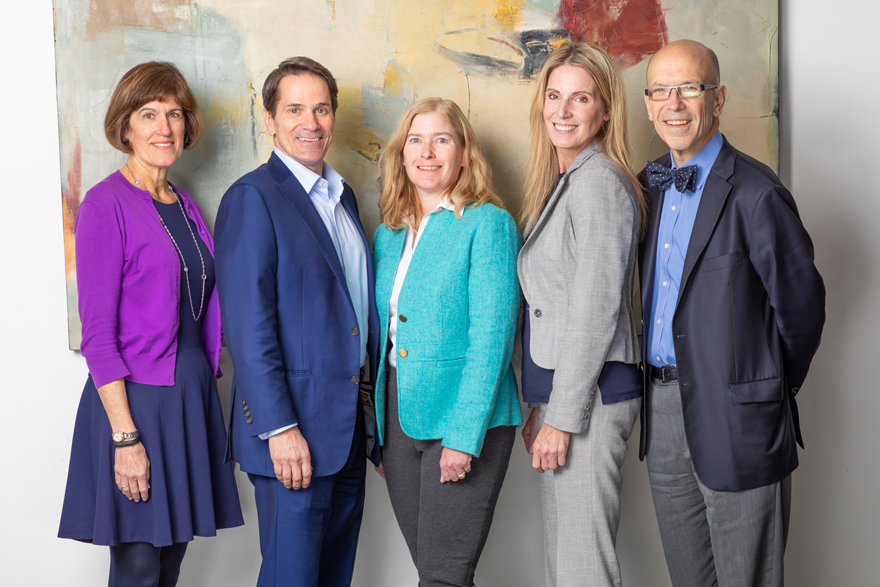 “I also verify that how data is collected, processed and stored is consistent with the data rights we hold by law or contract,” Leigh says.

The goal, she says, is to ensure the company remains above board with the ever-changing state rules for Medicaid and Medicare eligibility and use, which are also required to conform to overriding federal rules.

“There’s a lot you can learn from workflows, such as where it’s coming in to determine whether you have the right access controls,” Leigh explains. “I’m usually most involved in the very beginning and very end of the process.”

The plethora of federal and state agencies Kepro works with only adds to the complexity of the organization—such as one agency negotiating and writing a contract for another agency’s use of Kepro’s services.

“Any entity contracting with the government understands that the client is not always the client when it comes to decision-making,” Leigh says.

“The work we provide for these populations means a lot to me and everyone else on our team, and I think that is what sets us apart,” Leigh says. “We ensure that our employees who are in the field and providing assessments to these populations can talk about how they have advocated for individuals to get into a better program or diagnosis. If you are human, it is hard not to have a strong reaction to that.”

More than 20 years into her profession, Leigh says she has taken time to reflect on her life and career, and finds herself enjoying a job that combines elements of corporate law and advocacy. But reflecting does not suit her as well as staying active.

“I don’t sit still well. When I’m not in the office, I tend to be outside moving around,” Leigh says. In warmer weather, she enjoys hiking and bicycling with her husband; they recently enjoyed a cycling trip through Europe.

Colder weather and shorter days can leave her climbing the walls, too. Indoor rock walls to be specific; an exercise she says forces her to focus on what is right in front of her instead of what may await her when she gets back to her office. 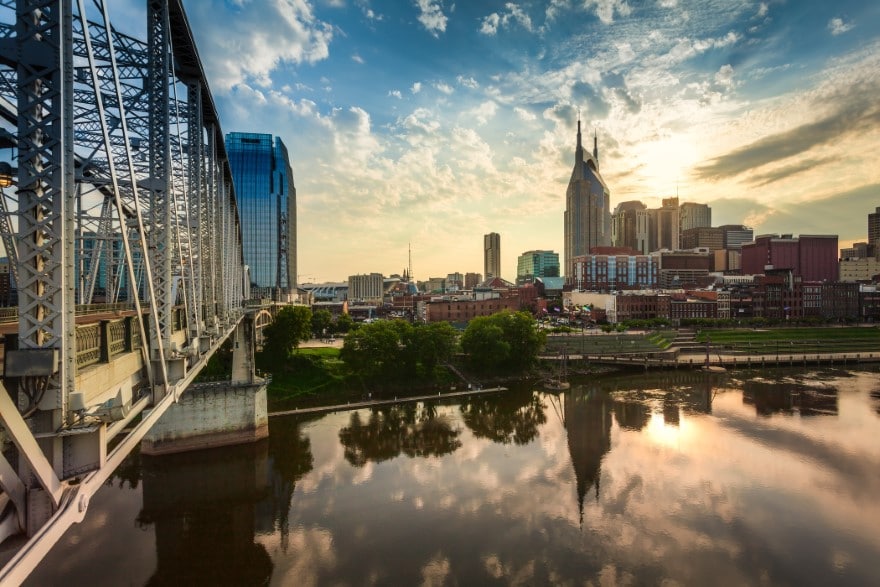 “With rock climbing, if my mind wanders, I’ll find myself off the wall and sitting on a fluffy mat. It’s that consequence of falling I need to force my mind to be empty,” she says.

Much to her delight, Leigh’s move to Nashville has also allowed her to begin playing field hockey again in Sunday morning club games.

A Connecticut native, Leigh went west, but not as far as the Volunteer State, for her education. After earning a bachelor’s degree in political science from Colgate University in Hamilton, New York, she obtained her master’s in urban and regional planning from New York University, followed by a J.D. from Pace University School of Law in White Plains.

Leigh began her career in the nonprofit world, first as a program planner for Save the Children, then in regional planning at three agencies in Connecticut. Before joining Kepro, Leigh served as the general counsel for a software company and most recently was a senior vice president, general counsel and chief compliance officer at Intermedix in Nashville.

Her shift to corporate law came largely because her husband accepted a job requiring them to move, but the change brought new and rewarding opportunities, and reaffirmed her belief in taking new life paths, Leigh says.

“Don’t get so fixated on what you’re supposed to do next,” Leigh advises. “Keep your ears open and listen to people when they have opportunities that are tangential. That side road could be much better.” 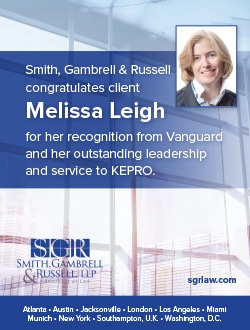