Making sure it’s worth the risk

When it’s time to move in or move on, wouldn’t it be nice for landlords and renters to know more about each other? In what condition did the tenant leave their past apartment? Did they get their full security deposit back? And how about the owner or property manager—how frequently did they withhold a portion or all of a security deposit from a tenant?

Compiling information about renters and landlords is the latest project for George Seeberger and 1st Financial Bank USA, which is developing the voluntary database as a specialty credit reporting device that could add transparency to the market for renters and owners. 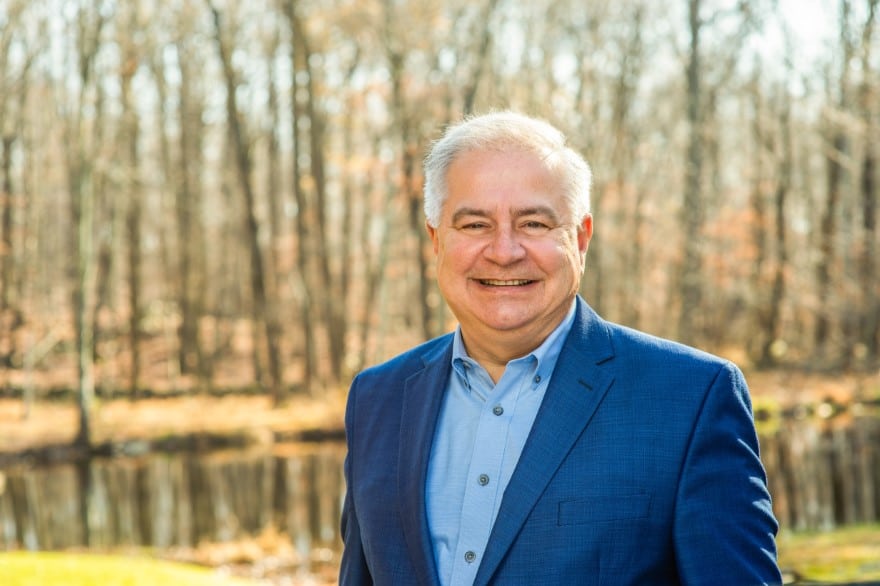 It’s not the first, or even most complex product the bank has brought forward in the 22 years Seeberger has been its general counsel, but it’s a measure of how the bank continues to move into a digital realm.

“My team’s job does not end at ‘Tell us what the law is or analyze this legal issue,’” Seeberger explains. “My job is also to be a trusted adviser to my colleagues by understanding the details of their business and knowing when it’s appropriate to say ‘Hey maybe you want to think about it this way.’”

How did you leave it?

Called OpenProperty, 1st Financial’s reporting tool rates tenants and landlords based on the amount of lease-end charges when a tenant moves out. For example, if everything is in good order when a tenant leaves, it is recorded as a positive rating for the tenant. Landlords may look up a tenant’s rating on OpenProperty. Tenants may share their ratings with prospective landlords.

If there were damages that caused part or all of a security deposit to be used for repairs, or additional money sought for damages beyond that, it can be a warning sign for other landlords. The value is added as more people sign up, Seeberger says, because the database creates ratings that contain more data than a social media site like Yelp! which elicits a public response.

“If you move or have multiple rentals, you build up enough history to present a picture of yourself as a renter for future landlords,” Seeberger says.

The ratings will be handy, but OpenProperty is not something that was created without some due diligence, he adds. First, it had to comply with the Fair Credit Reporting Act. 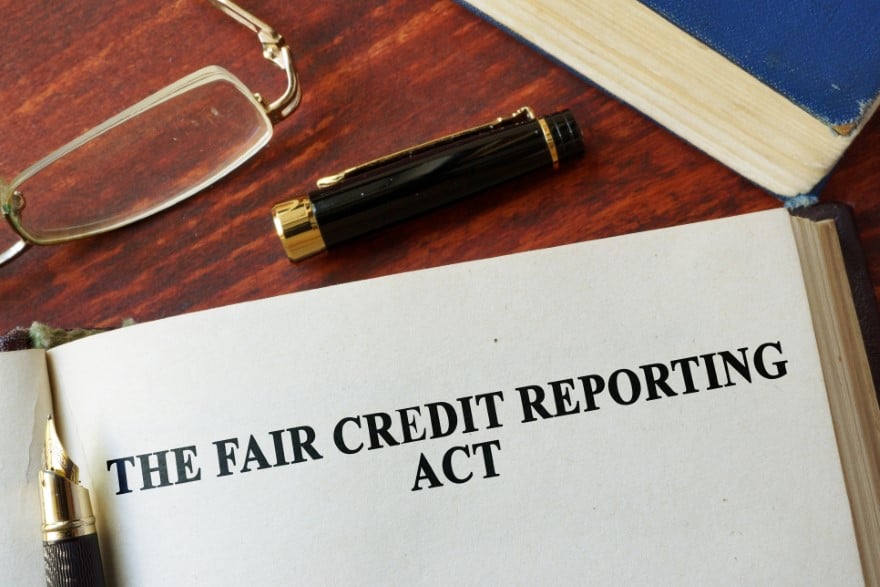 “Separate and apart from that, we worked with our business partners to iron out the details to make sure this business was fair and not confusing to tenants” Seeberger says about drafting internal operating policies and procedures and creating webpages and apps.

Seeberger and his team drafted separate agreements for interested tenants, landlords and property managers, and worked with the bank’s IT department to ensure the online reporting systems were secure and protected.

“No templates were available to create this product, which was a fun challenge,” he says.

OpenProperty is available to customers throughout the country, but Seeberger says it may be most applicable in urban areas where people are renting a residence and a vacation place, and landlords and property managers have multiple buildings.

Seeberger joined 1st Financial as the digital age was dawning in 1997, bringing his experience helping large financial institutions and new media startups harness e-commerce. While in private practice with Winston & Strawn and Carter Ledyard & Milburn in Manhattan, he advised clients on federal banking and securities laws and helped them close numerous financing transactions and large mergers and acquisitions.

“I think the breadth of my regulatory and transactional experience in those two firms readied me for my next role as general counsel,’” he says of those more than seven years when he also seconded as senior attorney to two large foreign financial institutions on occasion. 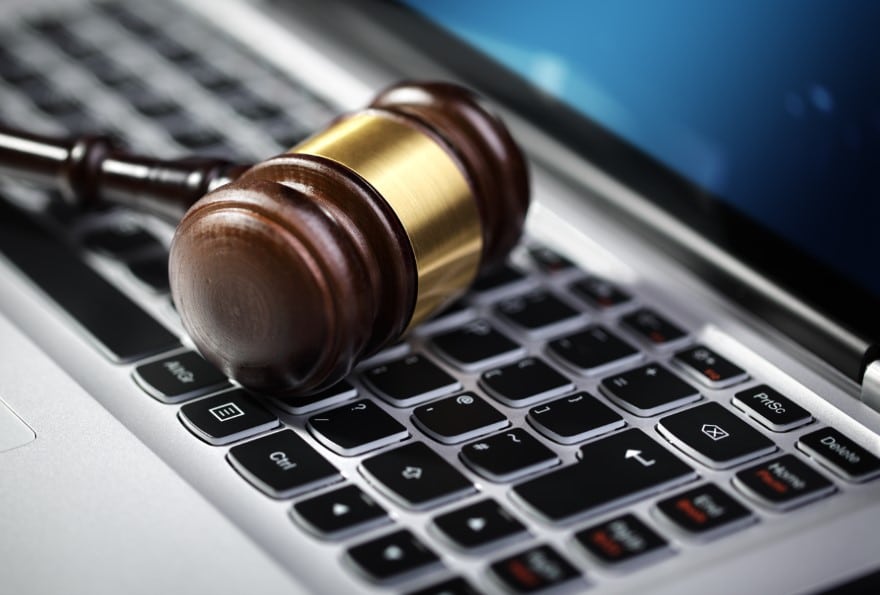 Yet his current role still requires adapting to ever-changing times and circumstances.

“I think the biggest addition in risk management has come from the fast pace of technology changes. Specifically, all businesses have to identify and mitigate their cybersecurity risks,” Seeberger says.

It’s not that fraudsters are suddenly trying to hack accounts and snag sensitive information, it’s how hackers are trying to get it done, which is constantly changing, he explains.

Some go phishing for a system entry, perhaps by posing as a vendor. More sophisticated hackers will mimic the bank’s website to lure customers into providing passwords, or pose as someone from the IRS. While Seeberger says the game seems never-ending, he and his team know where the mischief comes from.

“How do we protect ourselves?” Seeberger asks. “It’s about having a dedicated group of people on the IT side with help from legal and operations. We have lots of training and we are quick on the enforcement side to shut down suspicious activities.”

While outlining the new and older risks 1st Financial faces, Seeberger says he and his department also operate on some basic principles guiding internal relationships.

“We need to be a source of integrity and intellectual honesty and a repository of intellectual capital,” he says, as well as being the calm in times of storms that can engulf any company.

He may want to be the calm in legal storms, but Seeberger says economics was his first passion. The New York City native earned a bachelor’s degree in in the field from Columbia University in 1982 before deciding a career in economics was not his calling. 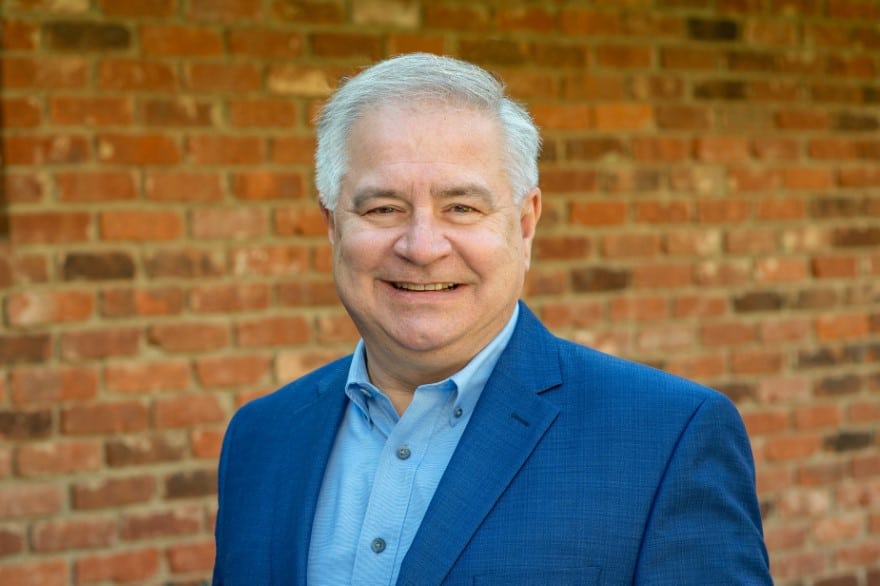 Instead, he went on to Harvard Law School, where he graduated with a J.D. in 1985. Straight out of school, Seeberger landed a job at the Federal Reserve Bank of New York, eventually becoming a senior attorney in a job he says merged his legal and economic interests.

Seeberger, 59, is an ardent Mets fan who also likes boating and fishing, among other things, as part of the time he spends with his wife and children. He has also been advising a nephew who is interested in a law degree.

“I’ve told him ‘Make sure you really want to be a lawyer,’” Seeberger says. “It’s none of the stuff you see on TV. It’s kind of like being a secular priest. You’re a confidant, advisor, and always looking out for the best interest of the client.” 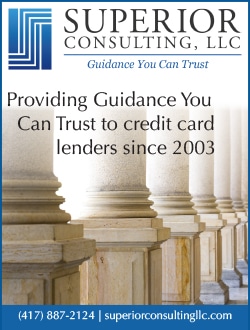