His game face on for expansion

It’s an industry that’s every bit as competitive and hard-nosed as some of its consumers. Among those who down energy drinks are mixed martial artists, as well as folks in more mainstream pursuits that also require strength and stamina: police officers, firefighters, EMTs, construction workers et al.

Then there are lawyers such as Michael DiMaggio, who precedes his 5:30 a.m. workout with a big gulp of C4 Energy instead of coffee. That robust combination of no-calorie, no-sugar and no-salt supplements energizes him for what’s likely to be a busy day overseeing legal and business matters for the beverage’s manufacturer, Nutrabolt, in Austin, Texas. 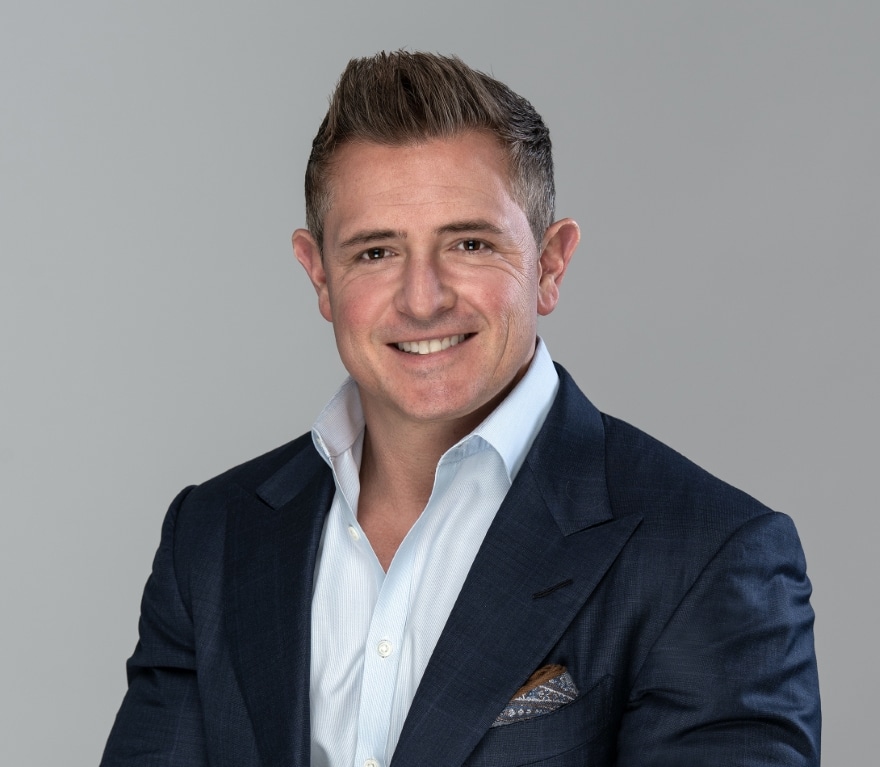 “We’re working to break into the top five,” he says of the company’s quest to stake a larger market share in an energy drink industry now dominated by Red Bull and Monster Beverage. “I’m truly passionate about this. It’s my dream job, and I’m 1,000 percent committed to the people and the products.”

Formerly a private lawyer in New York, whose corporate clients included Nutrabolt, DiMaggio became the company’s first general counsel in 2015, when sports nutrition was its main business. Two years later, he figured in his employer’s newfound status as industry heavyweight, having identified another former client, Scivation Inc., for acquisition. He finalized the undisclosed details, aiding in the introduction of the energy drink line.

Though Nutrabolt and Scivation could be seen as competitors, DiMaggio saw how their offerings could complement one another. Whereas Nutrabolt’s specialties were pre-workout potions, Scivation was noted for its XTEND product line, rich in so-called branched-chain amino acids. BCAA for short, DiMaggio says these acids enable the body to more quickly return to normal through muscle recovery and replenished electrolytes.

“We acquired the category-leading BCAA brand which gave us a leadership position in two of the top three categories of sports nutrition,” DiMaggio tells Vanguard in December. “Then we launched that energy drink line which benefited from the halo effect and popularity of our pre-workout brand.”

Aside from the C4 Energy and its emphasis on body fuel, there is also C4 Smart Energy which teems with caffeine naturally derived from green tea to sharpen one’s mental acuity. Thus Scivation and C4 beverages represent Nutrabolt’s buy-and-build growth strategy, with DiMaggio proactive on both fronts. 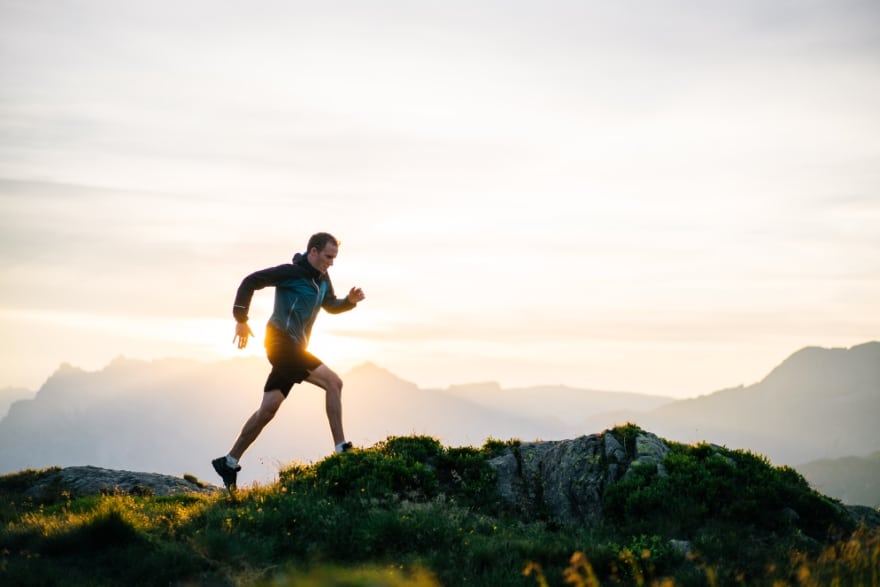 And maybe one other. Though cautious about giving details, he says there may be an initial public offering later this year.

In the meantime, he continues to fine-tune his lean legal department of a deputy, corporate counsel and paralegal/executive assistant, with the heads of product operations and compliance among the direct reports. Those two roles, DiMaggio explains, are also crucial because Nutrabolt outsources its manufacturing, and all the products are stringently regulated in the United States as well as in the 150 countries in which they’re distributed.

“Though we use all-natural products, we’re still far more regulated than the food and beverage industry,” he says. “We’re as closely regulated as the pharmaceutical industry.”

Prior to an energy drink or dietary supplement landing on a domestic counter, it must meet the Generally Recognized as Safe [GRAS] standards set by the U.S. Food and Drug Administration, and its labeling and claims must pass muster with other agencies. With Nutrabolt products, also popular in Canada, the European Union, Australia and Asia-Pacific, DiMaggio must depend on outside counsel to ensure compliance in those locales.

“I try to be an expert in everything I do,” he says with a chuckle. “It’s not always possible, but I always try.”

Fit for the team

DiMaggio is certainly well-versed in this industry, his previous 10 years at three firms having included much regulatory and related counsel to the food, drug and cosmetics industries. From 2013 to 2015 he was half of the Long Island-based DiMaggio Spierer PLLC that concentrated on the sports nutrition segment of the dietary supplement business. The furthering of a long relationship with the promising young company, Nutrabolt, seemed meant to be.

“I loved my private practice and would have stayed in it, but this company was different from the other clients I had,” says the 2003 St. John’s University School of Law graduate. “We had such a good working relationship over the span of five years. It’s the only company that I would have accepted such an offer.”

It still made for some mixed feelings, DiMaggio recalling how he and his wife had to forsake their beloved Long Island lifestyle for Bryan, Texas. In 2018 Nutrabolt relocated to the Lone Star State capitol of Austin, which he deems the forever home for his family, including a young son and a bulldog. 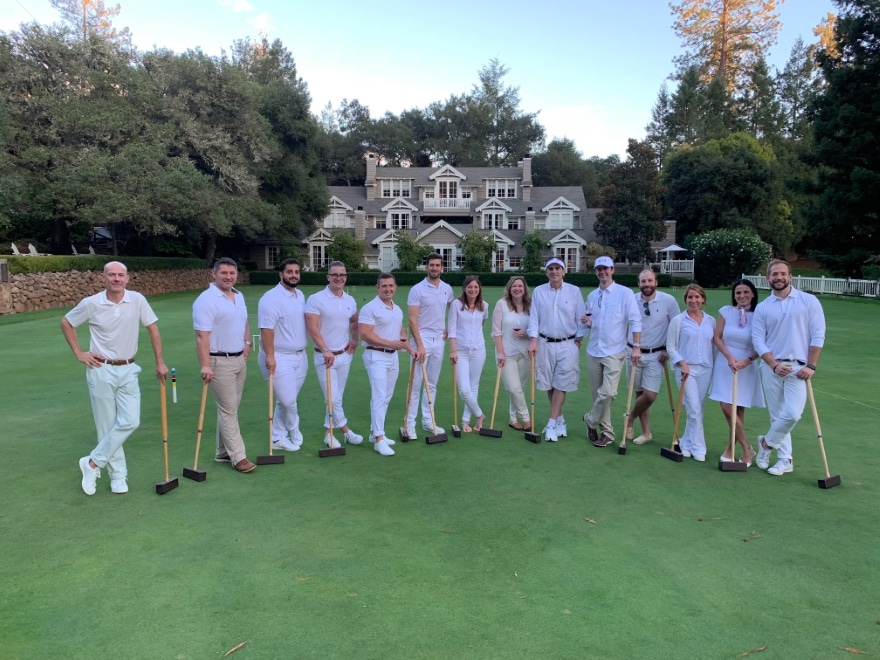 Meanwhile, the other half of DiMaggio Spierer also fits into the equation, Craig Spierer since becoming a partner at the New York-based national law firm Harris Beach. DiMaggio being one who values professional and personal relationships, counts on his old friend’s outside counsel for intellectual properties, contracting, financing, mergers and acquisitions, and litigation.

“It’s an exciting and fun company to work with, a world-class leader in sports nutrition and high-quality products,” Spierer says. “It’s a brand with global reach that cares about its consumers. Mike’s a pleasure to work with and is one of the best I’ve dealt with―a great grasp of the law and a pragmatic approach.”

It’s pragmatism mixed with an optimistic outlook for Nutrabolt’s continued market growth. Though COVID-19 has set back some brands, the company remains healthy, one reason being XTEND. Not only did Nutrabolt acquire the brand, it’s since tripled Scivation’s revenues. DiMaggio expects Nutrabolt’s earnings will surpass $1 billion in a few years, and each morning he can vouch for the C4 Energy jolt.

“These are the products I take every day,” he says. “They’ve made a positive impact on my physical health and mental cognition.” 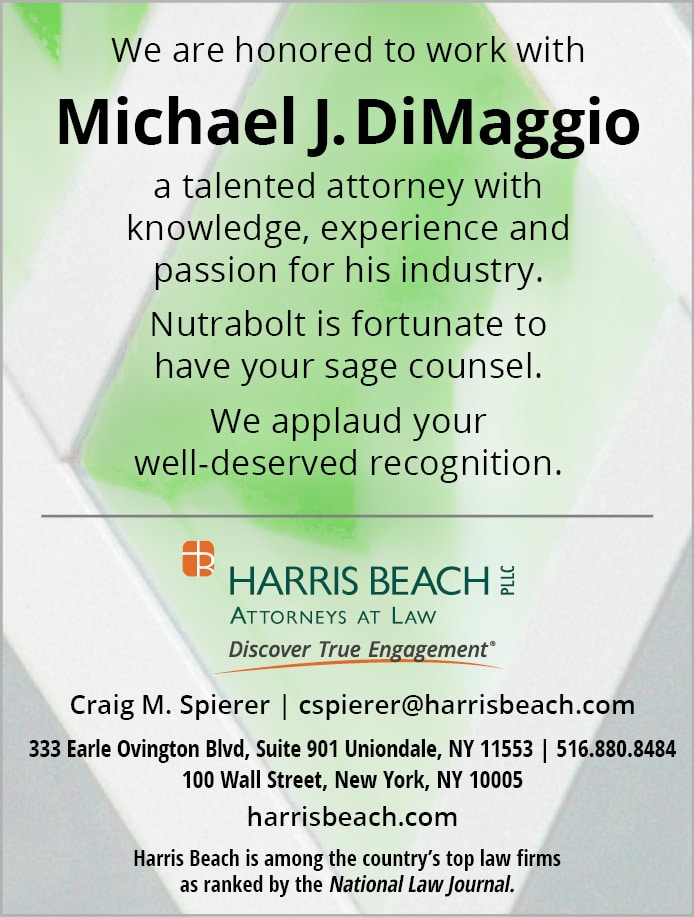 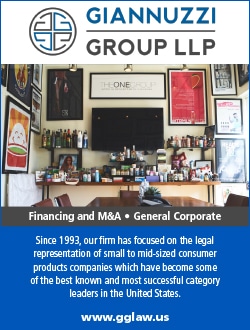