Helping ABC flex its muscles for legal and compliance

Brian Vidrik says the heavy lifting for personal trainers and gym owners isn’t always what’s on the weight rack. Instead, it can be administering memberships. Tasks like billing, promoting and engaging with members can be as difficult as any cross fit regimen—and as important to a business staying healthy.

Vidrik is finishing his second year as general counsel for ABC Fitness Solutions, the largest provider of software and services for the fitness industry. 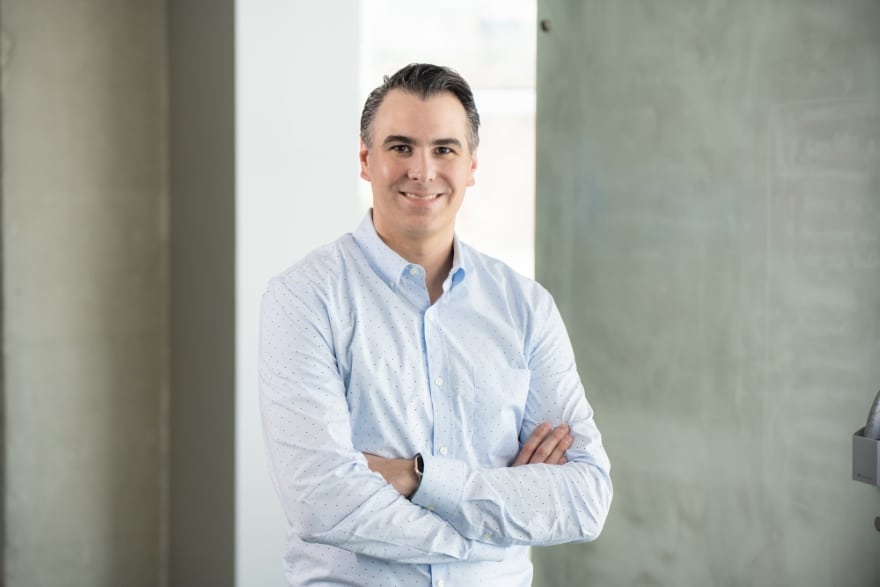 He joined the company as the industry was emerging from the first wave of the COVID-19 pandemic—when the company and its customers were more concerned with survival than growth. Drawn by the opportunity to create an in-house legal department and compliance program while guiding M&A, Vidrik has also discovered his responsibilities can be as varied as personal fitness plans and goals.

“We have a unique customer base that ranges from  global franchises  to the couple who want to open their own gym because they are passionate about helping others,” Vidrik says. “Because of that, our software and how we deal with customers has to be very nuanced.”

Getting legal in shape

Founded in 1981, ABC is now owned by the private equity firm of Thoma Bravo. The company partners with 24,000 health clubs and gyms, as well as 245,000 coaches and trainers around the world.

Because much of the company’s revenue is tied to the billing services it provides to health clubs and gyms, Vidrik says it suffered with them when the pandemic forced closures and reduced memberships. Despite that, the business was expanding when Vidrik joined—two acquisitions closed just before he started and Vidrik’s helped guide three more since then.

Vidrik has also focused on building procedures to manage legal expenses as departments had been working with outside counsel on their own. But he found requiring all legal matters to come to him first was a heavy lift. Due to ABC’s varied customers, the legal demands were more than he’d experienced at his previous general counsel role at Examination Management Services Inc, or EMSI.

So, Vidrik stepped back to learn more about the business and ABC’s customer-related issues, he says. He first identified what needed immediate attention—such as licenses, registrations and litigation management. Then, he created a plan for long-term projects, which included establishing better processes and procedures to manage the day-to-day issues, he says.

Growing on the rebound

In April 2021, Vidrik managed the legal details for ABC to acquire the assets of Fitness BI. As a result, he says the company gained analytical tools, data collection and data storage for its products. Then, in November 2021, he provided legal support as the company acquired intellectual property from Kourts, which provides tennis court management software.

More recently, in August, ABC completed its acquisition of Irish-based Glofox, providers of software and solutions tailored to the boutique gym and studio sector. That’s allowed the company to expand internationally as it takes on Glofox’s customers—31 million members in 116 counties, Vidrik says.

To help guide the Glofox M&A, he worked with company business teams and outside counsel while researching Glofox’s revenues, financial information and customer data. He also made sure the acquisition didn’t violate any antitrust laws in the U.S. or abroad.

Vidrik is now helping integrate Glofox into ABC and says he’s blessed by the fact that both companies have strong leadership, especially in those areas that bring risk and require globally nuanced compliance, such as HR and security. Still, he’s had to ensure the company complies with employment and labor regulations around the world.

He’s also needed to ensure the company complies with strict requirements for data privacy and protection, such those stemming from the European Union’s General Data Protection Regulations. That’s even more crucial as ABC adds more tech innovation and compliance takes a company-wide approach.

“I’ve never found a silver bullet to address corporate compliance, but appropriate policies and procedures and a company-wide compliance focused mindset always leads to a great foundation,” he says. “ABC has a thirst for compliance. We always want to do the right thing. So the willingness to listen to new ideas, understand perspectives and the ability to collaborate and solve problems is the most beneficial and rewarding part of my work.”

Vidrik says he became a lawyer at the suggestion of his father, who always complained about much he had to pay his lawyers while managing insurance brokerage firms.

“He also encouraged me, saying I had great recall ability and I was quick on my feet,” Vidrik adds.

Vidrik earned his bachelor’s degree in political science from Southern Methodist University in 2005. He took a couple of years away from college before earning his J.D. from the University of Oklahoma School of Law in 2010. While in law school, Vidrik served as a law clerk for the Fifth Court of Appeals of Texas under Justice David Bridges and the U.S. Department of Justice Office of Tribal Justice.

After graduating, he practiced independently, specializing in civil litigation, estate planning and probate matters. In June 2013, he joined EMSI as associate counsel and became its general counsel in October 2016. The company was involved in clinical trials, private investigations, insurance interviews, paramedic exams and medical records, as well as other services for the insurance industry but closed at the height of the COVID-19 pandemic in 2020.

Though his father’s frustration may have been an impetus, Vidrik says what he values most about his law career is helping people.

“There’s no template response to anything. You have to take the problems as they come,” Vidrik says. “It’s kind of like a family member asking at the dinner table about an area of law you may not be immediately familiar with. Sometimes you have to be or become a master of all which is not easy from bandwidth and expertise perspective, but it is very rewarding.” 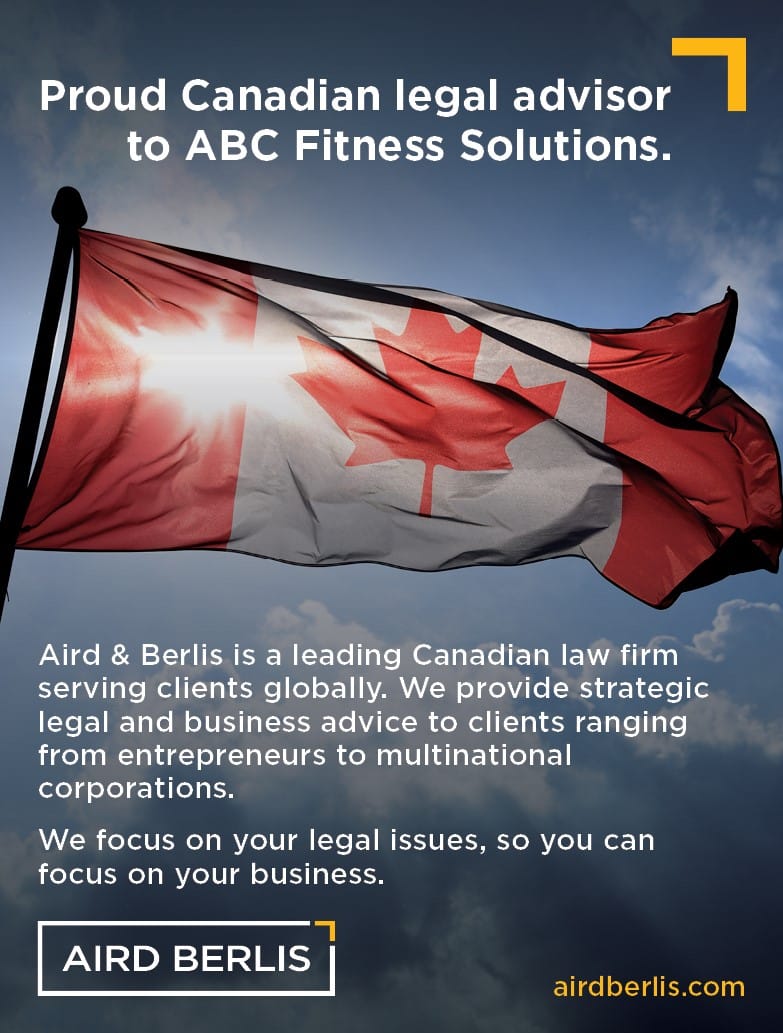 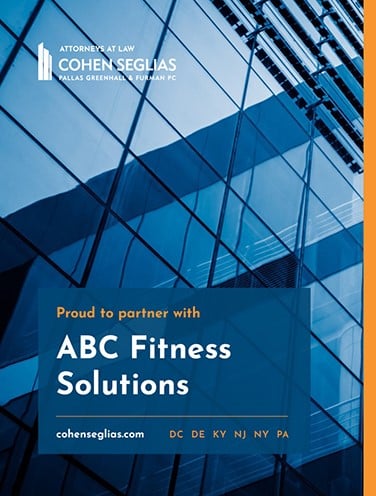 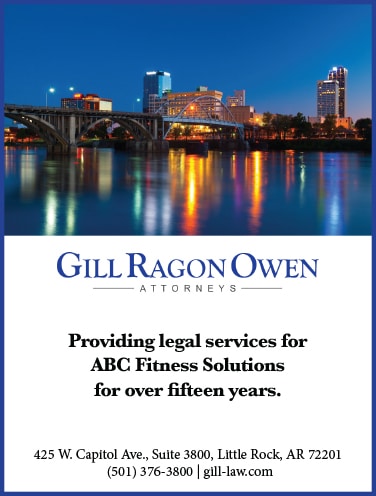 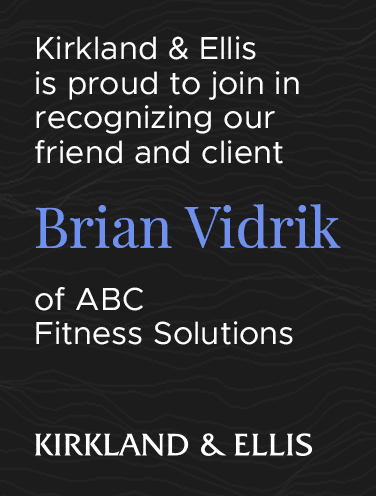