If you ask a group of general counsels about their background, there’s a good chance they all find their way to their current roles the same way. Most cut their teeth at a law firm for a couple of years before making the move in-house.

“Honestly, a close friend called and said this company was looking for an in-house attorney, and it was the right fit and right opportunity for me,” Taylor says. 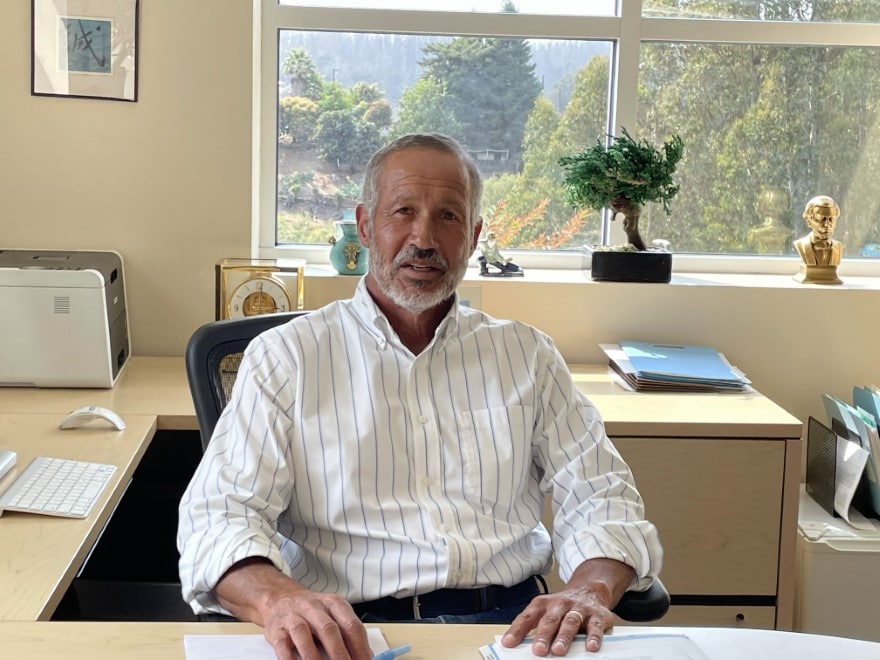 The company, Nordic Naturals, a health supplement maker based in California, hired Taylor as its general counsel in 2012, and for the last nine years, he’s worked hard to protect the brand, manage its contracts and defend the company and its marks.

“I was a customer before I joined the company,” Taylor says. “I care deeply about everything we do.”

The brand is known for transparency in its manufacturing processes, being vertically integrated, and for promoting a healthy lifestyle for consumers. So, having an unhealthy company isn’t acceptable, Taylor says.

To find time for bigger initiatives, he created a template and methodology for managing contracts and has trained other departments so they can more easily understand the often-complex agreements. That’s allowed him to work on things like a new brand protection initiative and trademark monitoring system.

“We have numerous trademarks in the U.S., and other countries and are expanding these as necessary,” Taylor says. “We’re doing regular searches to identify infringers, copycats and counterfeiters, and when found, we take action.”

As a rule, Taylor says Nordic Naturals makes every effort to operate a squeaky-clean business by doing things right—which is also what the lifestyle the brand promotes. This approach has kept the company out of frequent litigation, though there has been a small number of employment matters, consumer issues and trademark infringement cases.

“We try to be proactive rather than reactive, and we try to avoid situations where there is significant risk,” Taylor says.

The COVID-19 pandemic has posed significant challenges for Taylor as he tries to build Nordic Naturals’ legal department and legal infrastructure. Everyone continues to work remotely, and employees quickly found a way to be successful and productive in the new environment. 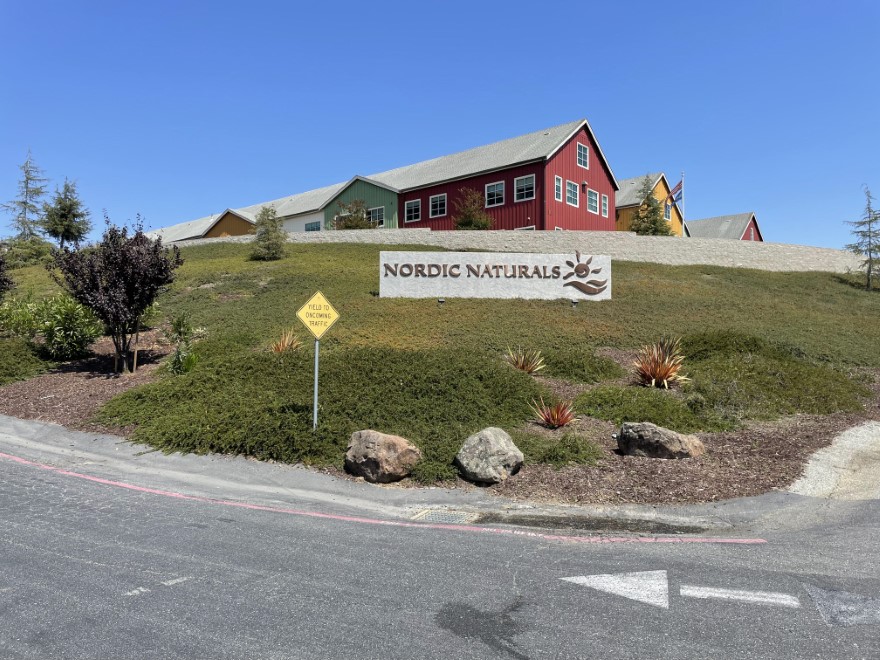 “We have adjusted surprisingly well using Zoom and other forms of virtual collaboration, and we’ve become more productive in some areas, including having less frequent but more efficient meetings and better task prioritization,” Taylor says.

Right now, Taylor and his department are reviewing matter and document management software and hope to purchase and implement one before the end of the year. In addition, he’s working on a plan to prioritize and obtain the foreign trademarks needed to help Nordic Naturals continue to grow internationally. There’s also a new companywide brand protection initiative in the works.

His biggest focus is on contracts, though, and he created a contract management system with paralegal Gema Lopez-Smith. Completed early in 2019, the resulting system streamlined and shortened contract drafting and reviewing, and was well-received.

“It is quicker, more accurate and creates a better negotiation platform,” Taylor says. “The various requesting departments are now more confident and thorough with their review and comments, making my review timelier and more efficient.”

A career in two parts

Taylor grew up in Santa Cruz County in California and excelled in math and science in high school. Those interests led him to pursue a degree in engineering at San Jose State but he quickly lost interest in the field. He took a business law elective, loved it and subsequently took a constitutional law class. He graduated with a degree in business.

“I enjoyed those law electives and after graduation, I decided to apply and attend law school” Taylor says.

After earning a law degree from the University of San Diego School of Law, Taylor started his 35 year career in private practice back in Santa Cruz County, first working as an associate in a small firm. A few years later, he established the law firm of Taylor and Ueberrhein with his longtime friend Jack Ueberrhein. 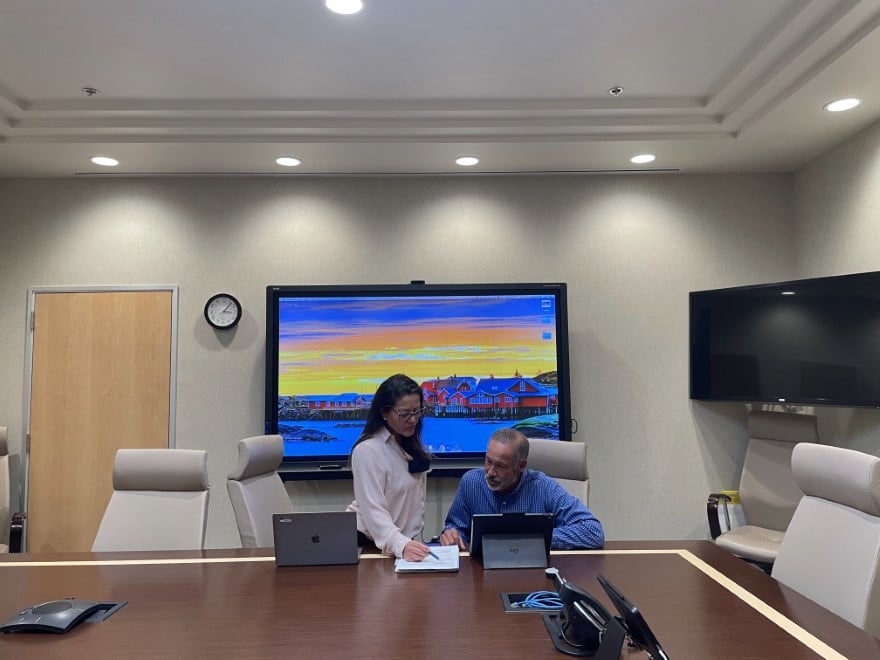 Taylor’s practice areas have included criminal defense, personal injury, and for the last 15 plus years, business and transactions. He says he wasn’t looking for a job when he learned of the Nordic Naturals opportunity, but knew of the company’s superior products and was excited to embrace the challenge and career change.

“I have been a competitive athlete my whole life, so the first item on my checklist was a company in the health and fitness industry,” Taylor explains. “I also wanted a company that treated its employees well, offered a product or service that improved people’s lives, and did business the right way.”

Taylor says he also wanted adequate time off and good benefits without having to relocate. Out of 150 applicants, he was one of a handful that were interviewed. He landed the job as the company’s first in house attorney and has been there since.

“The company’s ongoing support and encouragement to learn and stay current has allowed me to feel more confident and competent than at any time in my career,” Taylor says. “In the next few years, I foresee incorporating new technology and adding additional headcount to the legal team to keep up with the company’s continued growth.” 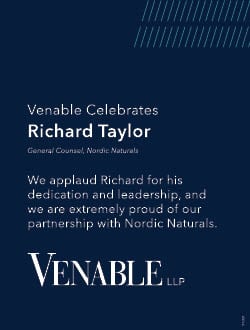