More than just a good show

When her company acquired the New Jersey-based Brooks Insurance Agency in 2016, Mira Wolff knew just what to do on the opposite coast in her complementary roles as general counsel and chief human resources officer at Venbrook Insurance Services.

On the legal side, she would identify potential issues and nip them in the bud. Also, she’d ensure the new entity would be compliant with the rules and regulations on so many make-or-break fronts.

On the HR side, she’d get to know the new people and make them feel welcome, for a merger or an acquisition is only as good as the subsequent integration. There would also be familiarizing the newcomers with Venbrook’s goal-based and automated performance management system in which each person works with a manager to create measurable benchmarks of individual progress. From such initiatives come connectivity and communication. 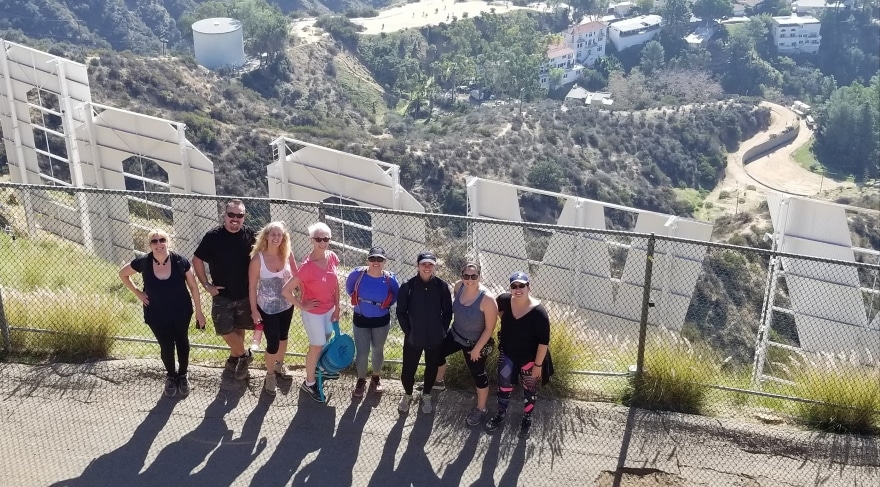 All the more efficient for Venbrook that one person—a personable lawyer—can be entrusted with the aforementioned responsibilities, for legal issues abound in HR and vice versa. And the stakes are always high for a company headquartered in California, a very litigious state.

“I’m making decisions in advance that will affect the company’s long-term interests,” Wolff tells Vanguard from Venbrook’s headquarters in the Woodland Hills area of Los Angeles.

“Too many companies may put someone in charge of human resources who doesn’t have an HR background. What can seem like quick and easy decisions to someone without an HR background can lead to lawsuits and big dollars if the wrong decision is made. Having a combined legal and HR background has always been a plus. It’s the best of both worlds.”

A 1992 Southwestern Law School grad, Wolff is indeed well-versed in law and HR, having juggled those roles for much of her career. She also may have a special talent when it comes to communicating what’s going on.

“Anytime you’re trying to communicate something important, you are putting on a show,” explains Wolff, who’s been part of the Venbrook executive team since August 2016. “You have to hold peoples’ attention and make what you’re saying interesting.”

She’s all that and more, Wolff being a lifelong theater buff who acquitted herself well on stage while studying drama as part of her well-rounded undergrad education at California State University-Long Beach during the late 1980s, and where she later earned a certificate in human resources management.

Back then, Wolff alternated between wanting to be a trial lawyer or an actress, knowing that both professions place a premium on one’s ability to stand before a crowd and make a case. The law would win out, but a five-year stretch at a law firm was enough to convince Wolff that a different stage would be more to her liking.

“In-house legal practice is just right for me,” Wolff says. “Not only do I have the opportunity to head off legal issues before an outside firm is ever needed, I also regularly get up in front of people to speak. Whether speaking at national sales meeting on legal initiatives, introducing a new employee recognition program during a companywide meeting, performing training on a new performance management program, or welcoming newly acquired employees from a Venbrook acquisition, it gives me the same happiness I felt on stage.” 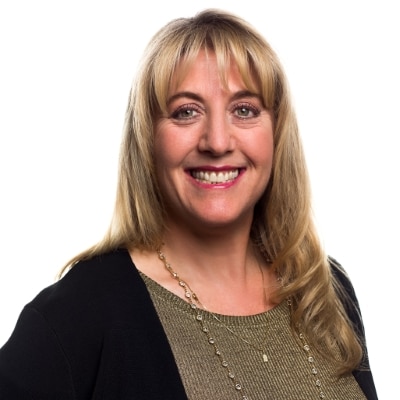 And it’s especially necessary to arouse that audience’s emotions if it’s made up of the folks who are part of Venbrook’s latest acquisition. These are the employees Wolff wants to feel like family. She’s had that opportunity with several Venbrook acquisitions as well as the 80-plus acquisitions during her previous three-year run as senior vice president of human resources and legal at Confie Seguros in Huntington Beach.

A national provider of personal and commercial insurance, Confie Seguros was in full growth mode during Wolff’s tenure, with her duties ranging from pre-M&A due diligence to such integration measures as merging retirement plans.

With the workforce growing from 1,500 to over 4,000 in the U.S. and Mexico during her tenure, there would be myriad HR issues to deal with, and Wolff taking a most proactive approach. In addition to assembling and leading the company’s first legal department, she also recruited and trained a high functioning HR department and divided it into teams in charge of various functions, created hotlines for employee relations and benefits issues, and upgraded the technology to handle the larger volume.

High performing Ultimate Software (UltiPro) would be entrusted with the Human Resource Information System and payroll while the 401(k) would be Fidelity’s responsibility. Workplace Solutions would provide benefits open enrollment phone support to employees across the country. She’d also save her bosses hundreds of thousands by switching to a self-funded health care plan.

It was all part of ensuring HR’s status as the so-called “department of yes,” says Wolff, who’s overseen similar initiatives at Venbrook. And as much as is practically possible, she wants the same to hold true for the legal department.

Hence, her referring to legal as the How We Can Do It Department.

“HR tends to be positive while legal can sometimes be stopgap,” she says. “While there are areas of law that are stressful and unpleasant, you don’t have to be the department of no. You do all you can to make the employees happy while the company’s protected at the same time. When I’m asked a question, I never just say ‘no, we can’t do that.’ Instead, I ask what they are trying to accomplish, I find a better way to get there, and say this is how we can do it. There is always a solution.

Wolff having something of a buck-stops-here mindset; she would rather keep her responsibilities in-house, but a general counsel being a generalist by nature, there are times she must call upon outside lawyers.

Wary of law firms that claim to be full-service, Wolff relies on those with specialists and where she has standing relationships, one of them being Michelman & Robinson LLP, which has three offices in California as well as others in Chicago and New York. The firm’s strongpoints including compliance with insurance industry regulations, it’s an ideal strategic partner for Venbrook, which sells coverage to midsized companies across the country.

“Representing Venbrook for 15-plus years has been my absolute privilege,” says Mark Robinson, co-founder of Michelman & Robinson. “That longevity speaks to Venbrook’s extraordinarily strong roots in the insurance space, and is testament to the job Mira has done as its GC. She makes my job much easier than it would otherwise be—there’s no doubt about that—and I can’t say enough about how effectively she manages Venbrook’s legal issues.”

But Wolff won’t outsource the HR aspect of the job. On the contrary, she embraces it to an extent to where she brings it outside.

An avid hiker, she leads by example, rolling out a walking program for all hired hands and leading them on treks up and down California’s fabled golden hills.

“Last year we had 50 participants in our program who hiked, walked or ran a combined total of over 8,000 miles over an eight-week period—equal to walking the diameter of the globe,” she says. “People lost weight and we created a camaraderie that brought more energy in the office and it also helped to connect us with our employees across the country. People who didn’t know each other became fast friends and realized we’re all in this together.” 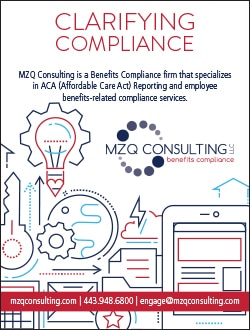 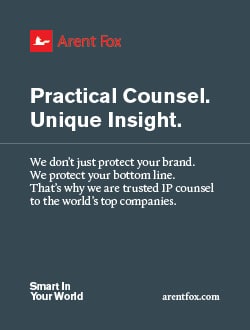 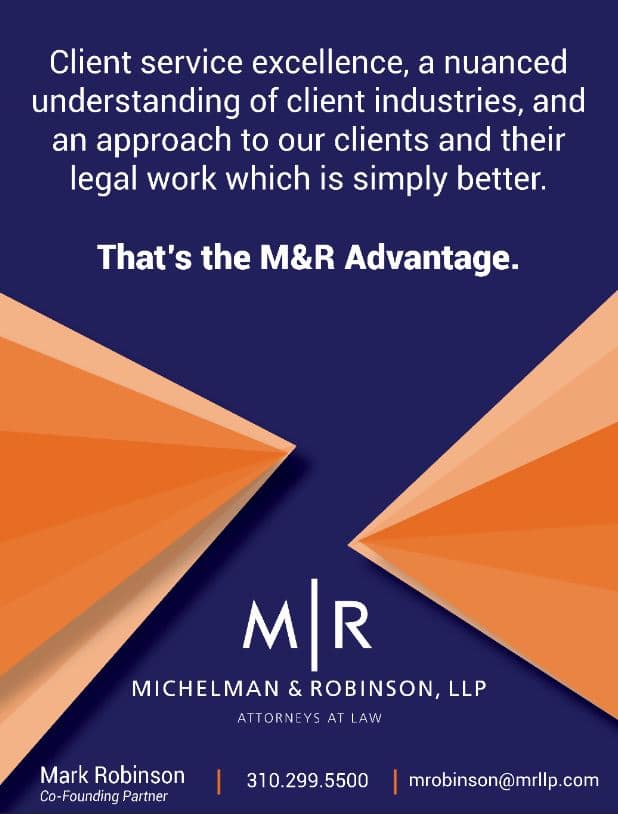