On the go, in the know

Neil Boyden Tanner is a man of many time zones as the general counsel for international markets at global health service company Cigna. Although his presence is rare in the company’s Philadelphia office, his efforts are still noticed. 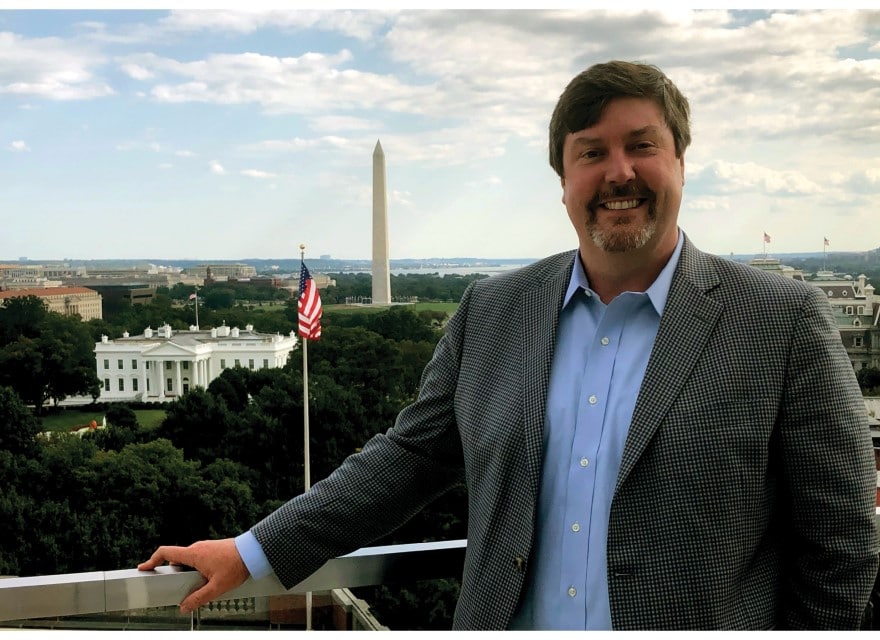 He says he exceeded one airline’s executive platinum frequent flier miles in the first quarter of 2019 and had traveled to 15 countries on four continents by Labor Day, many of them multiple times.

“You can’t trust someone if you don’t know someone,” he says about the imperative to meet face-to-face with colleagues.

If an individual is living or doing business abroad, Cigna will insure their health care through individual or business plans. If a troupe of acrobats is on a world tour—say with 200 people from a total of 40 different countries visiting 35 countries in two years—Cigna is likely underwriting medical coverage for these high-flying customers to ensure they have access to any care they need wherever they perform. 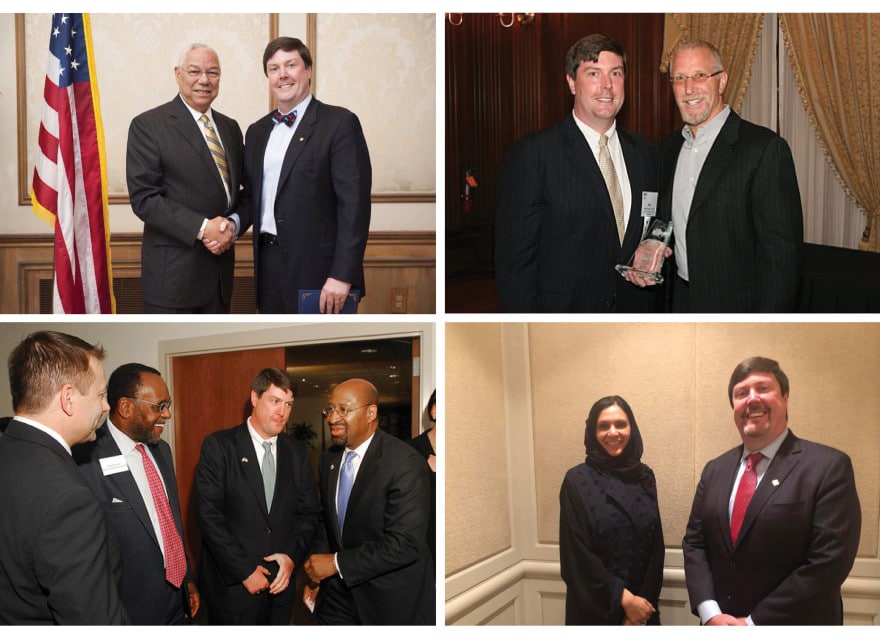 Although Tanner is not selling Cigna’s policies, ensuring these policies comply with regulations for each country or jurisdiction covered is a crucial part of the value proposition. He and his global team are also integral to helping create the complex web of global relationships necessary to make these plans work effectively and compliantly.

The team is always ready to help with any disputes or litigation that may arise, too. Legal challenges on the southeast Pacific island of New Caledonia, or the Indian Ocean nation of Maldives? Tanner has handled them, working with an international staff.

“We have more than 1,000 people in Cigna’s legal department; we are bigger than most law firms in the world at this point,” Tanner says.

While Tanner may be the American on the go overseeing the contracts, compliance and legal teams, the team members are much more likely to have local roots than to be expatriates.

“To effectively advise a Korean business on the Korean law applicable to a life insurance product issued in Korea requires Korean language fluency, legal knowledge and cultural sensitivity,” Tanner cites as an example.

Meredith S. Auten, a partner at Morgan, Lewis & Bockius in Philadelphia, has worked with Tanner as an outside counsel in investigation matters and praises Tanner’s approach and attention to detail. 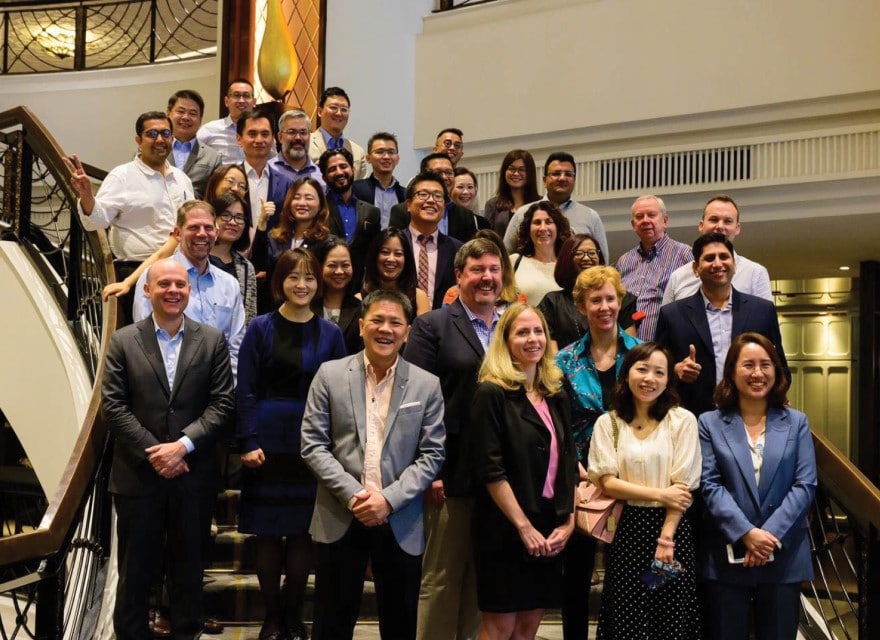 “Neil is a fantastic lawyer of the highest caliber,” she says. “He is a quick study, has great analytical capabilities, sound judgment and a strong work ethic. “

While Tanner is quick to credit the Cigna legal staff for keeping him up to par on the legal landscapes he navigates, Auten says his own dedication is always apparent.

“He is practical, thoughtful and dedicated to his work,” Auten says. “He is an absolute pleasure to work with as he has great command of and investment in his matters.”

Even with local expertise, Tanner adds, the legal landscape can be ever-changing for insurers.

“The world is at various stages of development and with that comes various stages of legal development,” Tanner says. “It’s where the law changes constantly and nobody has informed you that it has changed that is the biggest challenge. Certain countries in the Middle East, for example, can be prone to this.” 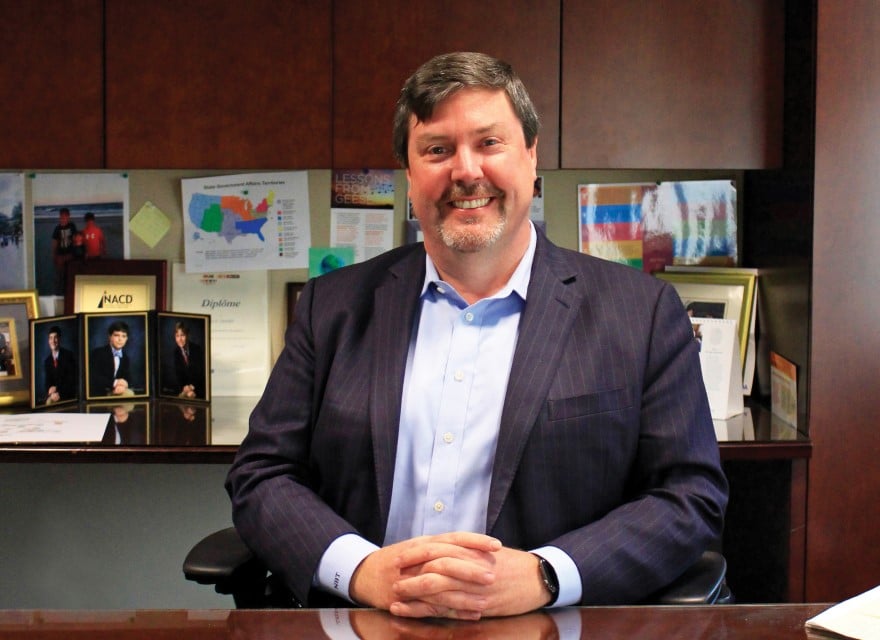 Cigna also has many local businesses around the world selling a variety of insurance products like they do for Americans in the U.S., Tanner adds.

Tanner says it is crucial for him to meet his teams and clients face-to-face, on their turf. If he hasn’t, he feels he cannot build the relationships to gain their trust so they desire of his input and guidance when issues arise.

Though the travel leaves little time for play, his appetite for globe-trotting and cultural immersion has led to some unique meals. 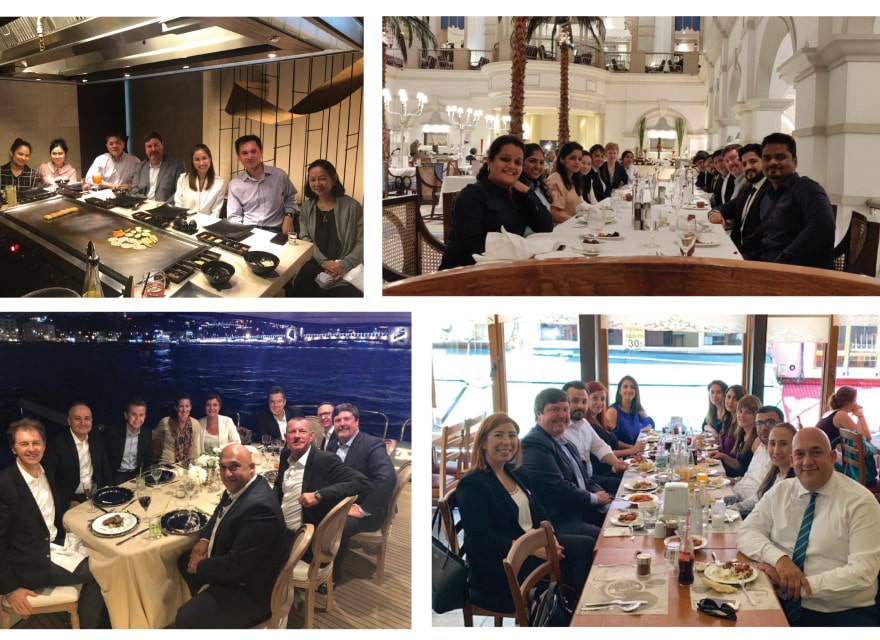 “I had a lovely meal with our Turkish team, but they wouldn’t tell me what was in the dish,” Tanner says. “I ate it all night and Googled it the next day; it was lambs’ hearts. I ate ants’ eggs in Mexico, and in Japan, I was eating a lot of intestines before I knew what they were.”

Tanner has also seen his share of calamity in his travels—a tornado in Australia, bombs going off in Bahrain, and “lots of monsoons in Asia.”

Mayhem and meals aside, his travels bring personal rewards, too.

“I have learned how nationalities negotiate differently, and how this can have profound impacts on a transaction,” Tanner says.

In some instances, he says clients will knowingly ask for totally unrealistic things with the expectation he and his staff will pare it down in a counteroffer. Sometimes, his team needs to leave the table, though all the parties know the deal is not doomed, he says.

A former CEO for whom Tanner once worked invited him to a dinner honoring the winners of a fellowship. When he walked into the room, one of the winners, an old Romanian lawyer friend, came running up and gave him a big hug.

A native of the Philadelphia area, Tanner graduated from The College of William & Mary in Virginia with a bachelor’s in international relations and political economics and a minor in East Asian studies. 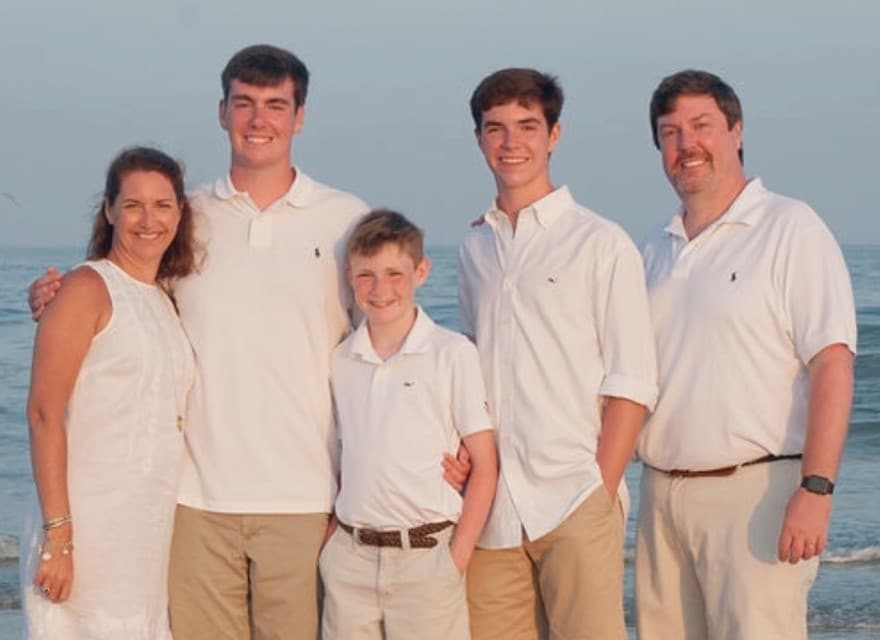 Married and the father of three sons, Tanner says what leisure time he has is devoted to his family—especially playing squash and golf with his boys or going on hikes and fishing.

Though it seems he is rarely home, Tanner says his prior work as a securities attorney was less predictable on a daily basis—he was never certain what time he would be home at night.

International law is not for every attorney, he adds, and he emphasizes this when speaking to junior attorneys. For Tanner, it is a lifestyle and career of choice.

“Part of why I love what I do is the challenge of bringing all these people from diverse places, backgrounds and cultures together, and finding a solution which benefits everyone,” he says. 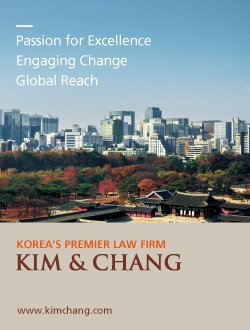 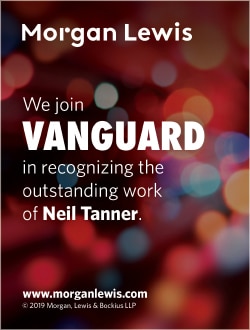 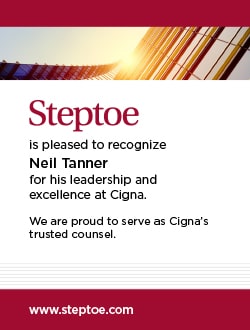