More than once, he went into the startup’s office at 2 or 3 a.m. to check on gas lines. He helped set up and maintain electrical systems; washed desks and did other janitorial work; accompanied salespeople out in the field as they pitched products.

“The thing about startups is you wear a lot of hats,” says Nicholas Dalmaso. Particularly when they’re in heavy growth mode, as was the case with Claymore Securities Inc.—an endeavor he helped launch and where he juggled the above duties. 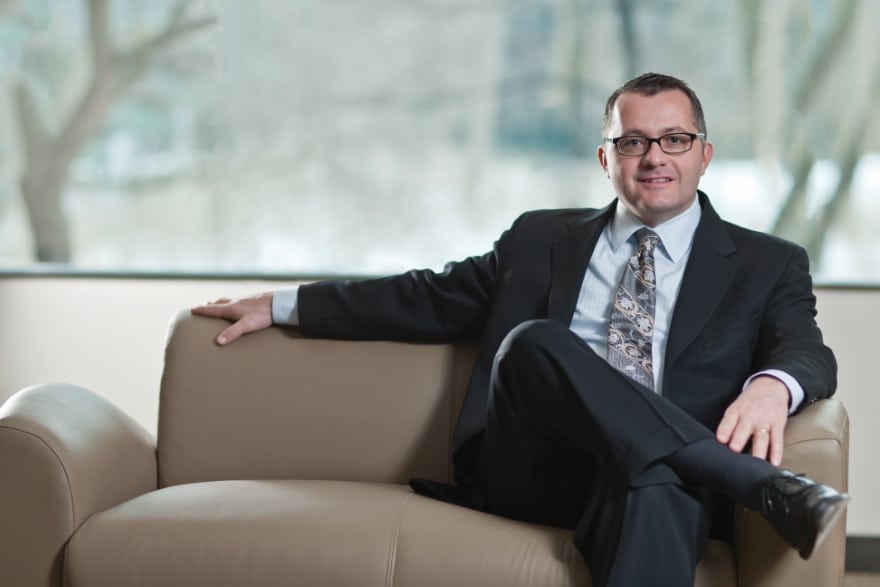 With a signature hands-on style and a willingness to go beyond the bounds of the “general counsel” job description, Dalmaso has dedicated 20 years to helping launch startups, including Claymore, in the financial and investment service, banking and fintech spaces. His most recent challenge: Chicago-based M1 Finance, where he has served as general counsel and chief compliance officer since 2014.

“I like putting my fingerprints on an organization, having a material say in what happens,” Dalmaso says. One of the nice things about startups is that “your opinion tends to count more than in a larger organization.”

M1 Finance’s signature product is a free, automated investing platform with a pie chart-based interface. Users can build custom portfolios or choose from expert portfolios, borrow against their portfolios, and spend their earnings via FDIC-insured checking accounts or debit cards. The company’s M1 Plus offers access to additional trading options, discounts, cash back and APY checking.

“It’s intuitive for people to use and manage their own money,” Dalmaso says, explaining that the adjustable, easy-to-use pie chart function helps people tailor their investing based on financial goals, risk tolerance and timeframe.

As a result, accounts are “growing nicely,” and users are making a habit of automatically reinvesting, Dalmaso says.

Although it does have older users, it is, effectively, a platform built by millennials for millennials. “A lot of big firms are dominated by older people—it’s nice to be around a bunch of younger people,” he says. “It’s a different energy, a different perspective.”

The company has achieved its initial milestones: It received a $16.2 million Series A funding round and hit its numbers around target assets under management and target user rates. In other words: It’s in a good spot, he says, and it’s time for him to move on.

“Where I helped out was integral to establishing the company,” Dalmaso says. “They’re past that. They’re established now.”

A knack for building structure around chaos

Dalmaso became interested in securities early in his career, focusing on enforcement and working with the U.S. Securities and Exchange Commission while earning his degree at Chicago-Kent College of Law. 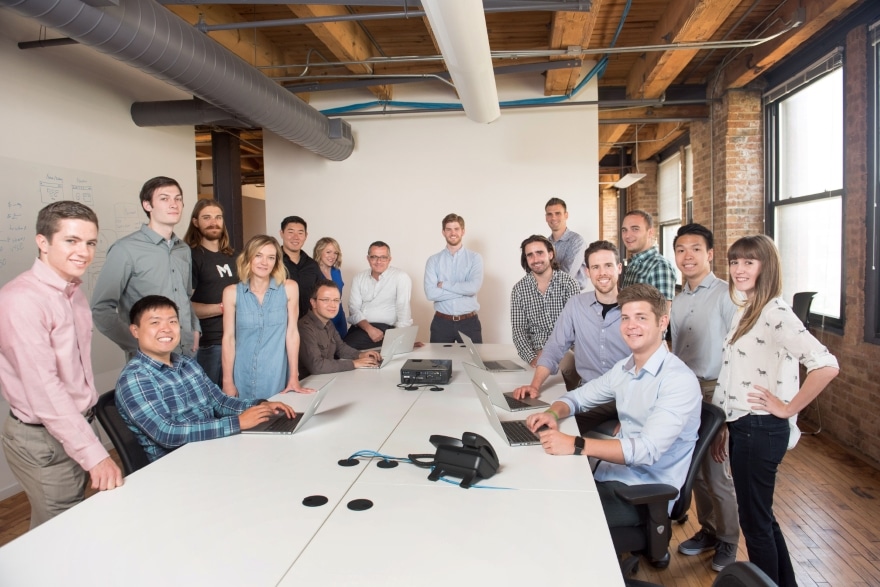 After working for large investment corporations Nuveen and Van Kampen Investments (since absorbed by Invesco), he and a group of fellow industry veterans branched out on their own, founding exchange-traded fund (ETF) firm Claymore Securities Inc. (now Guggenheim Funds).

The initial draw was working for a “smaller, more controllable organization,” says Dalmaso, who served as Claymore’s chief administrative officer. “We could be more nimble, opportunistic, take greater advantage of market changes.”

Dalmaso stuck with startups from then on and he went on to co-found Destra Capital Investments.

He enjoys combining his legal background with financial services, he says, because the financial industry is so dynamic; the numbers and metrics are different every day, and there are numerous rules and regulations to adhere to.

That dynamism is heightened when the industry is coupled with the startup environment, he adds: When you’re with a brand new or almost new company, you’re not trying to force compliance and procedures—you’re building them. “It’s more fulfilling building something from the ground up, rather than maintaining something,” he says.

Likewise, he’s proud of the partnerships he’s forged and the teams he’s built over the years; for instance, he still sits on the Destra board, saying that “I never really leave things.”

In building teams, he emphasizes camaraderie and chemistry over pure technical expertise. Different perspectives are essential, and he seeks out hungry, motivated people.

“Is this someone I want to go to lunch with three days a week?” he says. “It’s a lot more important in hiring than in almost anything else you do; that people fit in with the organization.”

With M1 and its automated finance platform now on a solid footing, he has his eyes open for his next opportunity at a promising startup.

He notes the strength in his “different, disparate expertise”—from compliance, to operations, to products and business development. As you assess projection, growth, staff needs and business models, he explains, “You have to build slowly, have foresight, do things methodically.” 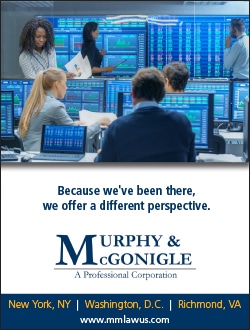