Seeing solutions from all sides

For almost a decade, Nima Seyedali spent hours analyzing aircraft as a mechanical engineer for Boeing Commercial Airplanes. Day in and day out, he immersed himself in damage tolerance and structural fatigue analysis. By 1997, he was understandably ready for a change. 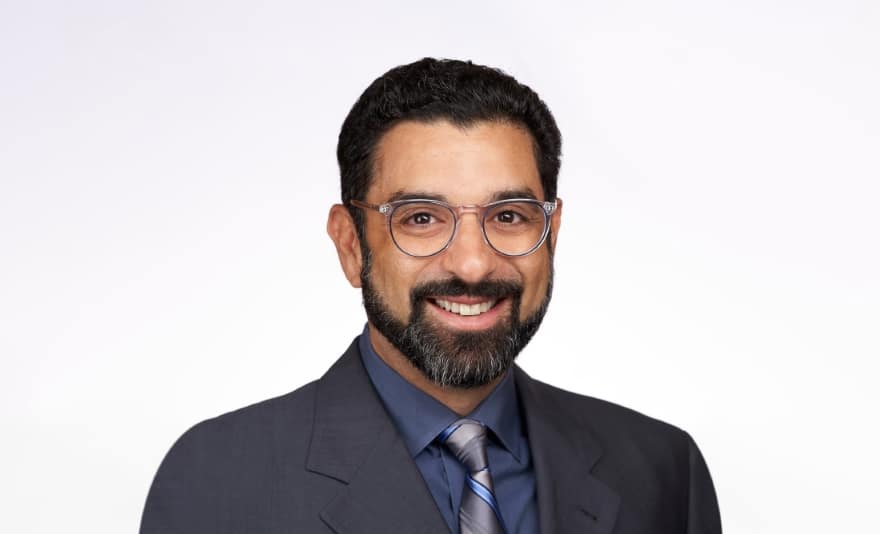 After shifting to Boeing’s Customer Division, he worked as a client liaison, handling aircraft repairs and modifications while also working on an internet startup with his business partner, a law school student well-versed in trademark law. When a debate came up regarding a trademark dispute, the two worked together to solve the problem—which only piqued Seyedali’s interest in intellectual property, as well as a potential legal career.

Twelve years after earning his J.D. from the Seattle University School of Law in 2005, Seyedali landed as vice president and general counsel at Aviation Technical Services—one of the largest aircraft overhaul and maintenance outfits in the country.

“When I joined ATS, we were growing the business through acquisition, so I was quickly immersed in related legal activity,” Seyedali recalls. “To think back on those days is such a sharp contrast to what I’ve been engaged in over the last year. It’s simply hard to fathom.”

Screeching to a halt

COVID-19 brought a significant downturn in the airline industry. Airplanes were grounded, runways were closed, and smaller aviation businesses went out of business altogether.

“Nobody knew where this was heading,” says Seyedali. “Without passengers, revenues dried up overnight, affecting every point of the business.” 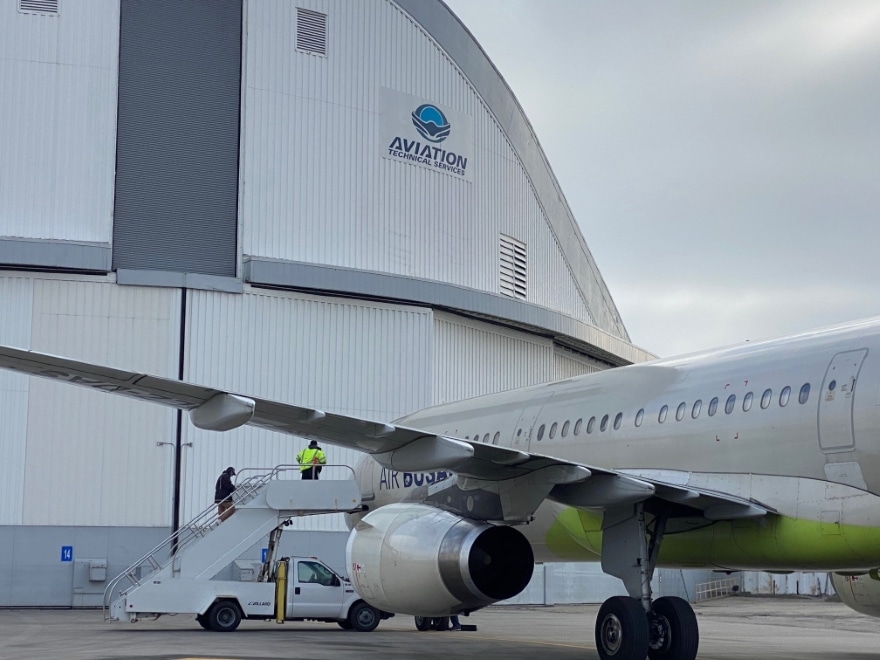 ATS needed someone to advocate on its behalf. Together with CEO Matt Yerbic and Chief Strategist Darryl Rose (and seasoned Washington, D.C., consultant Jeremy Deutsch), Seyedali engaged with legislators. ATS also kept in close communication with others in the airline industry , he says, while putting the aircraft maintenance industry before lawmakers to encourage government aid.

“Many lawmakers didn’t even know we existed as a subset of the airline industry,” Seyedali says. “The original CARES Act included aid for bag handlers and caterers. What we needed was a payroll support program for those working in aviation maintenance—from parts brokers to mechanics. We introduced ourselves as a group and got our foot in the door.”

Before the CARES Act was enacted, ATS furloughed about 500 employees and contractors. Many returned in November to conduct maintenance on planes in anticipation of the spike in holiday airline travel. From a legal perspective, Seyedali had to balance employment issues and compliance with stringent U.S. Treasury requirements while trying to meet the company’s financial responsibilities—including negotiating with hangar landlords and suppliers.

“It was hard on everybody. Businesses everywhere were only trying to survive,” he says.

Pivoting in a pandemic

Seyedali says in fall 2020, the leadership team determined that in order to survive, it would need to diversify business to include government subcontracting work, expanding services to cargo carriers, buying retired planes to tear down and sell serviceable parts and making new connections with airline customers.

Seyedali’s work in IP helped the ATS Engineering Solutions Division protect innovations such as EverLatch, an improved latch design to shorten turnaround times at the gate. ATS also entered into a licensing deal for its CargoTek protection suite to keep cargo wall and floor panels from getting damaged, which could cancel or delay flights. 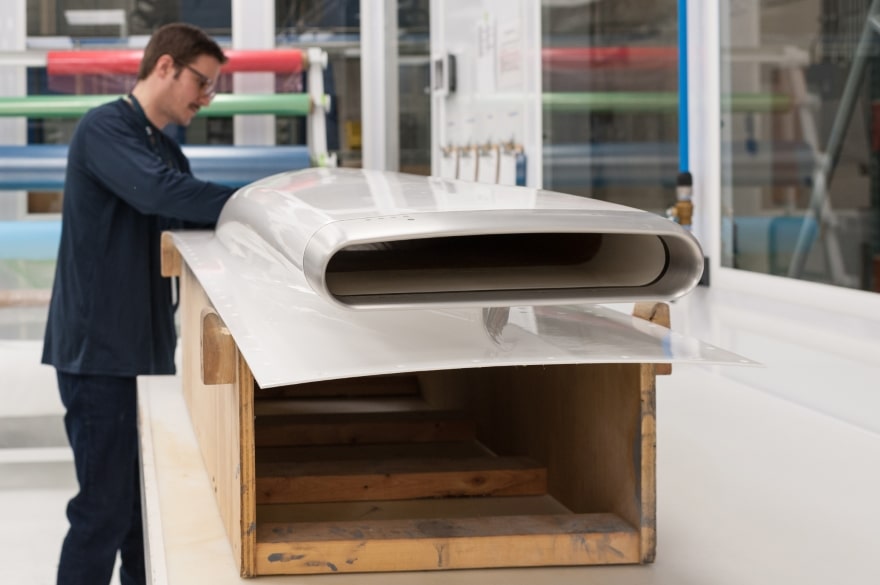 “As the team provided alternative products, it was my job to protect patents and trademarks,” he says.

As airline travel picks up, Seyedali says ATS is seeing an increase in its commercial aviation maintenance and interior modifications. That includes a new line of work on the Boeing 737 MAX, which is authorized to fly again for different airlines.

“My goal is to close the deals and not operate in a legal vacuum,” Seyedali says. “We’re removing obstacles and aren’t afraid to collaborate with others to make mutual compromises while managing risks to get that done.”

Seyedali’s mechanical engineering degree, earned from the University of Washington in 1995, only strengthened his capabilities as an aviation attorney, he says. Negotiating contracts and settling disputes became second nature to him, much like his prior work in aircraft repair design and analysis.

After earning his J.D. from Seattle University (along with a master’s degree), Seyedali was hired as a patent attorney at Seed IP Law Group that year.

“I saw working with patents as a competitive advantage in a time which legal jobs out of law school were hard to come by,” he says. 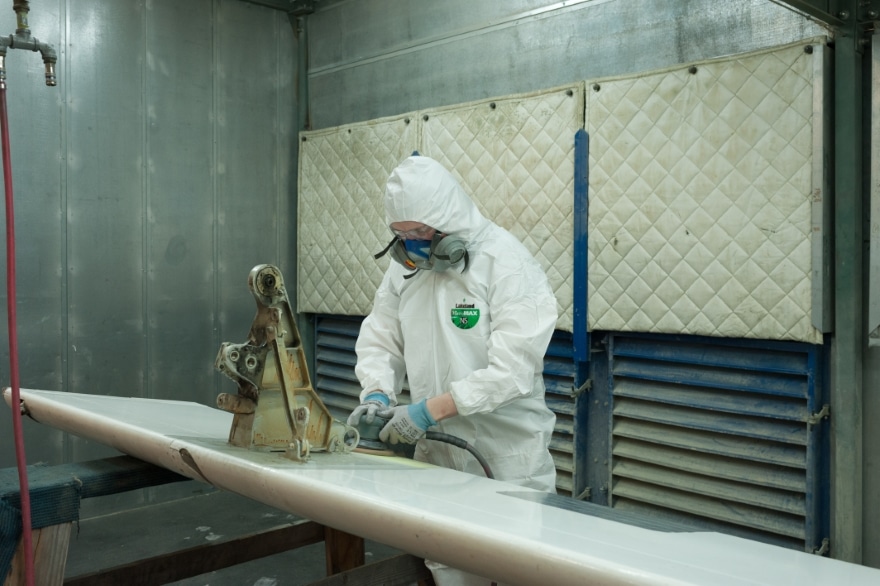 After five years at the firm, Seyedali wanted to get away from billable hours and move to a company to focus on one business. In 2010, he was hired as legal director for Greenpoint Technologies, an aviation company specializing in high-end interiors for aircraft used by VIPs and governmental clients, including heads-of-state. He was promoted to general counsel in 2015, handling employment issues, contracts, disputes and IP.

“I enjoyed a position where I could make business decisions, compromise to win a deal and be accountable for it,” he says.

Greenpoint specialized in engineering and design but didn’t build its projects. That fell to ATS, which specialized in overhauling large aircraft and installing Greenpoint’s interiors for clients.

“I got to know everybody at ATS,” says Seyedali. “ATS took on a private equity partner to grow and acquire more companies. When the opportunity to work for ATS came up, I made the switch.” 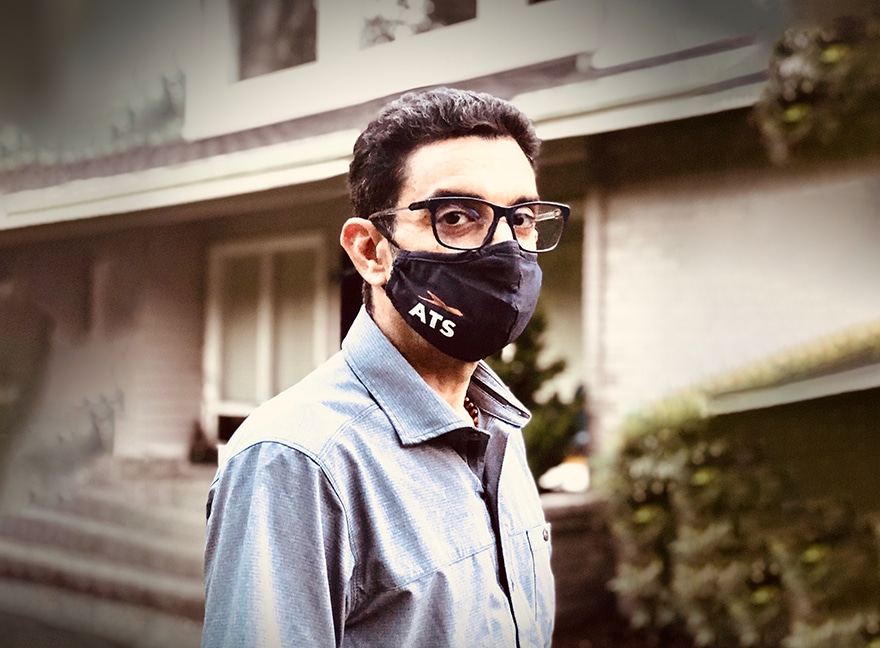 Joining ATS in 2017, Seyedali credits his leadership team led by Yerbic and Chief Operating Officer Paul Dolan with identifying the impact of the crisis early. Many late nights, daily meetings and brainstorming sessions led to the development of safety protocols and ways to save jobs.

“Our mission was to make it to the other side of the crisis and bring people back to work. Every milestone we met and getting the funds allowed us to take a deep breath. Until that point, we were fighting for survival,” Seyedali says.  “When airlines go south, it ripples through entire supply chain. All that work we did contributed to saving the business and the livelihoods of others.”

Judging by the outcome, that was a pretty good calculation from this former engineer. 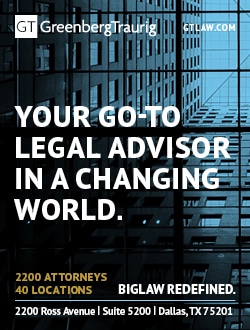 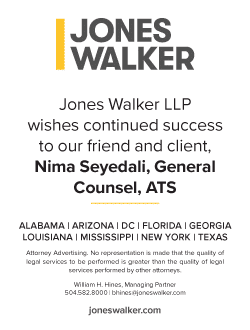 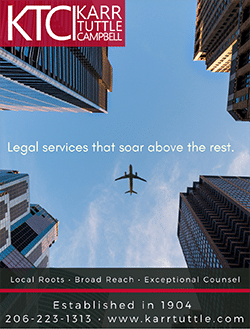 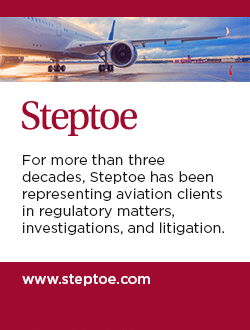