Called eVTOLs for short, they’re not the most elegantly named aircraft, but they’re catching on with investors and pilots. According to the nonprofit Vertical Flight Society, eVTOLs, or electric vertical take-off and landing aircraft, are drawing billions of dollars in investment as a new and sustainable future form of air transportation.

The aircraft, which are expected to carry four passengers—maybe more—and have a flight range of about 60 miles, will operate like helicopters by taking off and landing without runways. However, because they’re electric, they will have fewer emissions, fewer moving parts and the potential for greater efficiency compared to aircraft powered by internal combustion engines. 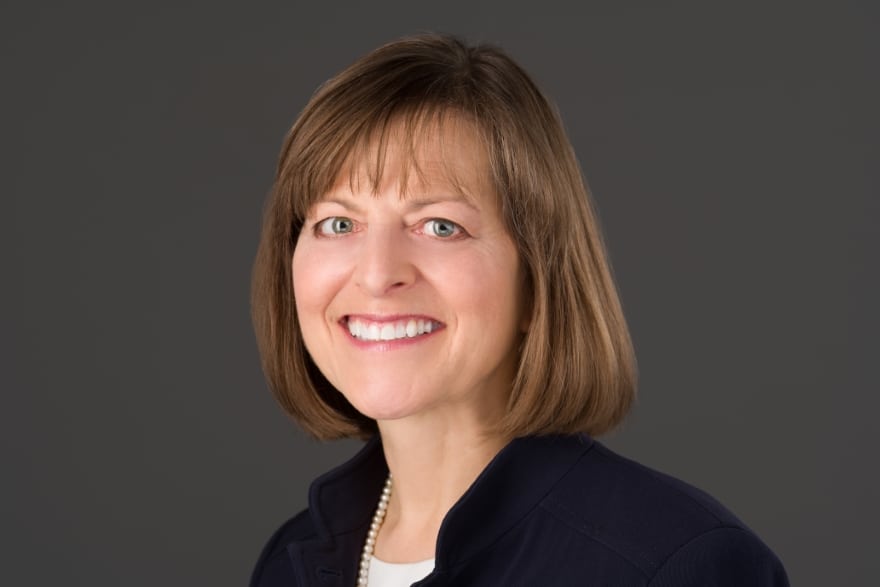 As a licensed pilot and an attorney, Deb Perelman appreciates how eVTOLs could revolutionize aviation. Currently, she’s acting as in-house counsel to Zanite Acquisition Corp., a special purpose acquisition corporation, or SPAC, that went public in 2020. In that role, she has negotiated agreements with Eve Urban Air Mobility, a subsidiary of Brazilian aircraft manufacturer Embraer, that could bring eVTOLS into service by 2026.

The demand is there—SkyWest and Republic Airways, in conjunction with leasing group Azorra Aviation, have ordered 500 each, according to AINonline. Perelman has also been working with outside counsel on SPAC filings with the U.S. Securities and Exchange Commission and the antitrust notification with the Federal Trade Commission.

Perelman’s work isn’t all about eVTOLs, because while she’s in-house counsel for Zanite, she’s also general counsel for OneSky Flight. Like Zanite, OneSky Flight was founded by a team led by aviation entrepreneur Kenn Ricci. OneSky Flight is comprised of seven companies offering private aviation services and is part of the Directional Aviation Capital portfolio.

Those include Flexjet, which offers fractional jet ownership enabling individuals and companies to own or lease an undivided interest in an aircraft that’s available for their use, along with crew and catering, on relatively short notice. 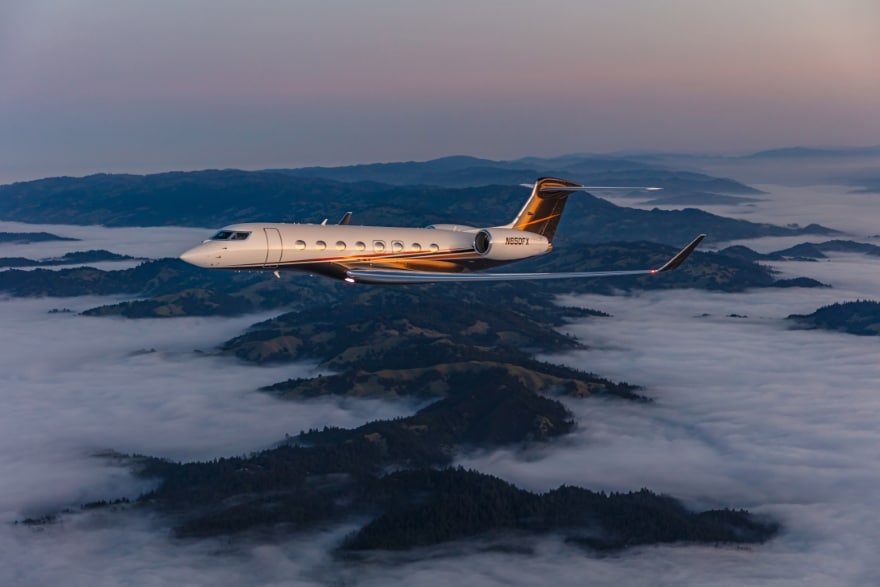 Perelman has spent the last decade guiding the legal processes around OneSky Flight’s acquisitions, beginning with Sentient Jet in 2012. In 2013, the acquisition of Flexjet doubled the size of the company’s business. The 2016 acquisition of UK-based Flairjet laid the groundwork for Flexjet’s European operations. In 2018, Sirio and PrivateFly were acquired. In preparation for the entry of eVTOLS, OneSky Flight acquired helicopter charter operator Associated Aircraft Group and U.K.-based helicopter provider Halo Aviation in 2021.

“As our flight service business grows, there are new and increasingly more sophisticated financing options available to us in terms of eligibility for debt and equity refinancing and capitalization,” Perelman says. “So we have had the opportunity to become knowledgeable about a variety of ways to finance aircraft and the company’s business.”

In her work, Perelman enjoys partnering with a talented team at OneSky Flight, as well as a strong network of outside counsel and consultants in the U.S. and globally. 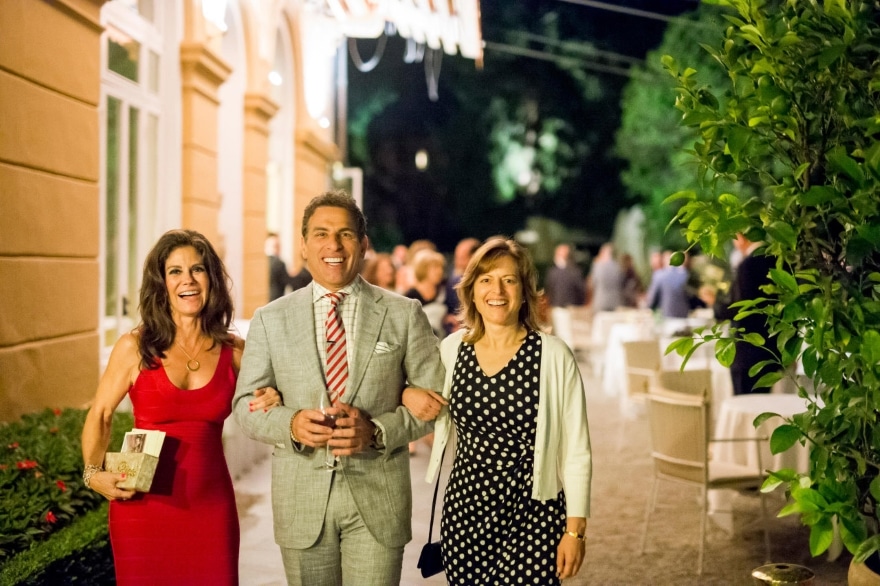 Perelman with Chairman Kenn Ricci and his wife, Pamela Ricci

Those firms include Hirsch Roberts Weinstein for employment litigation and Ogletree Deakins for their expertise in labor and employment. Frantz Ward, where Perelman was a partner before joining OneSky Flight, has provided longtime assistance in certain commercial disputes. Deloitte & Touche has assisted OneSky Flight with global financial and tax matters, as well as transfer pricing and tax and financial concerns relating to the company’s international expansion.

Perelman adds the aviation and aerospace team at Jefferies has supported OneSky Flight in debt and equity financing matters for the past several years, and CIBC Bank has also been a long-term partner providing debt financing and banking services.

A career in flight

Perelman was born and raised in Cleveland. While she was selecting her major at Miami University, in Ohio, she followed some pretty solid advice from her father: study finance and go to law school—and pursue a pilot’s license as a confidence builder.

“I’m grateful he saw something in me telling him this would be an area where I’d succeed,” she says.

Perelman began her career at a large law firm and then worked in-house at both publicly held and privately held companies. Briefly she considered a career change—possibly to become an air traffic controller—but instead she returned to private practice at a regional law firm in Ohio. 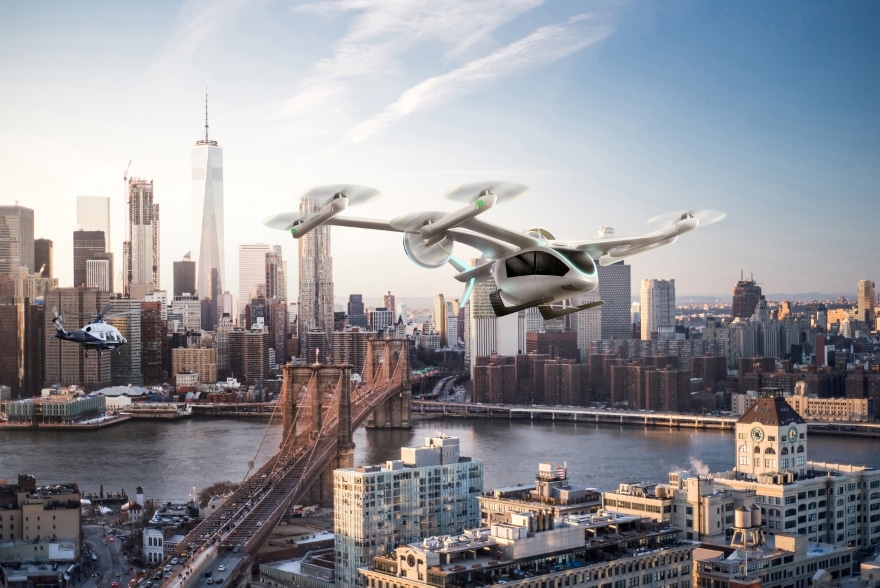 It was a fortuitous move as she began working with a private equity fund client on an aviation-related investment project. It was through the investment transactions that she met and worked with the entrepreneurs who eventually built the global network of private aviation companies that includes OneSky Flight.

Perelman also presides over the board of the International Women’s Air & Space Museum in Cleveland. The museum’s collection includes artifacts, articles, photographs, and artwork relating to the history of women in aviation and space. She joined them first as an advisor and became a member of the board about 20 years ago.

Outside of the legal and aviation circles, she also enjoys activities with her Swiss mountain dog, such as hiking, agility and shepherding, something that has taken her well outside her comfort zone. After joining OneSky Flight in 2011 as general counsel, Perelman says her career soared and remains extraordinarily rewarding.

“This is a company founded and managed by entrepreneurs,” she says.  “Working with our founders and close-knit management team is never boring, and I can’t wait to see where we are going next.” 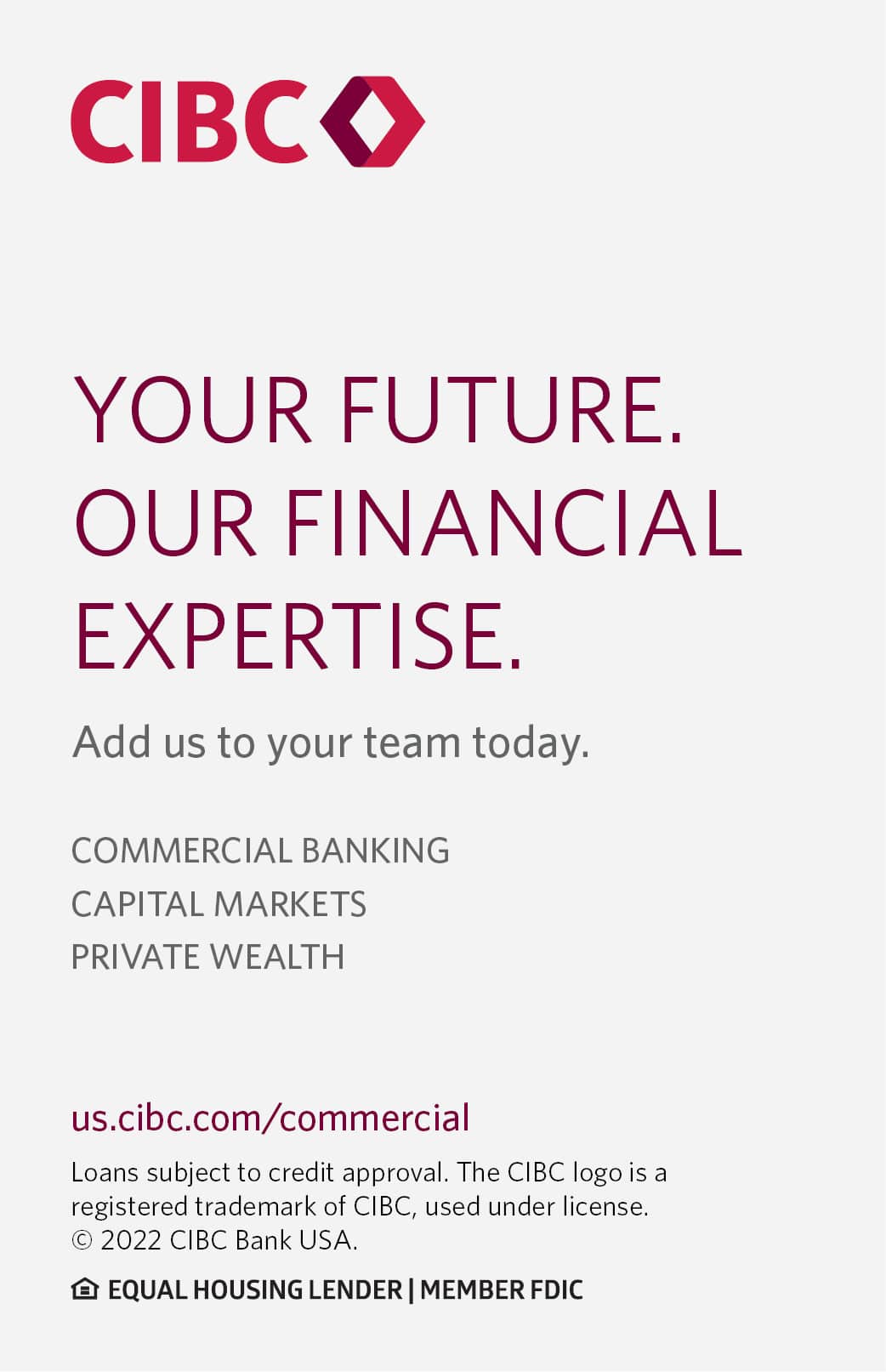 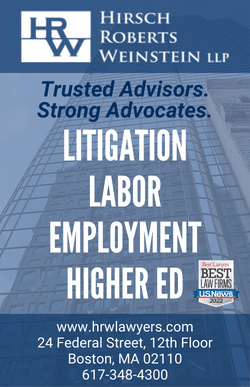 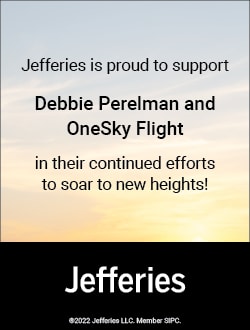 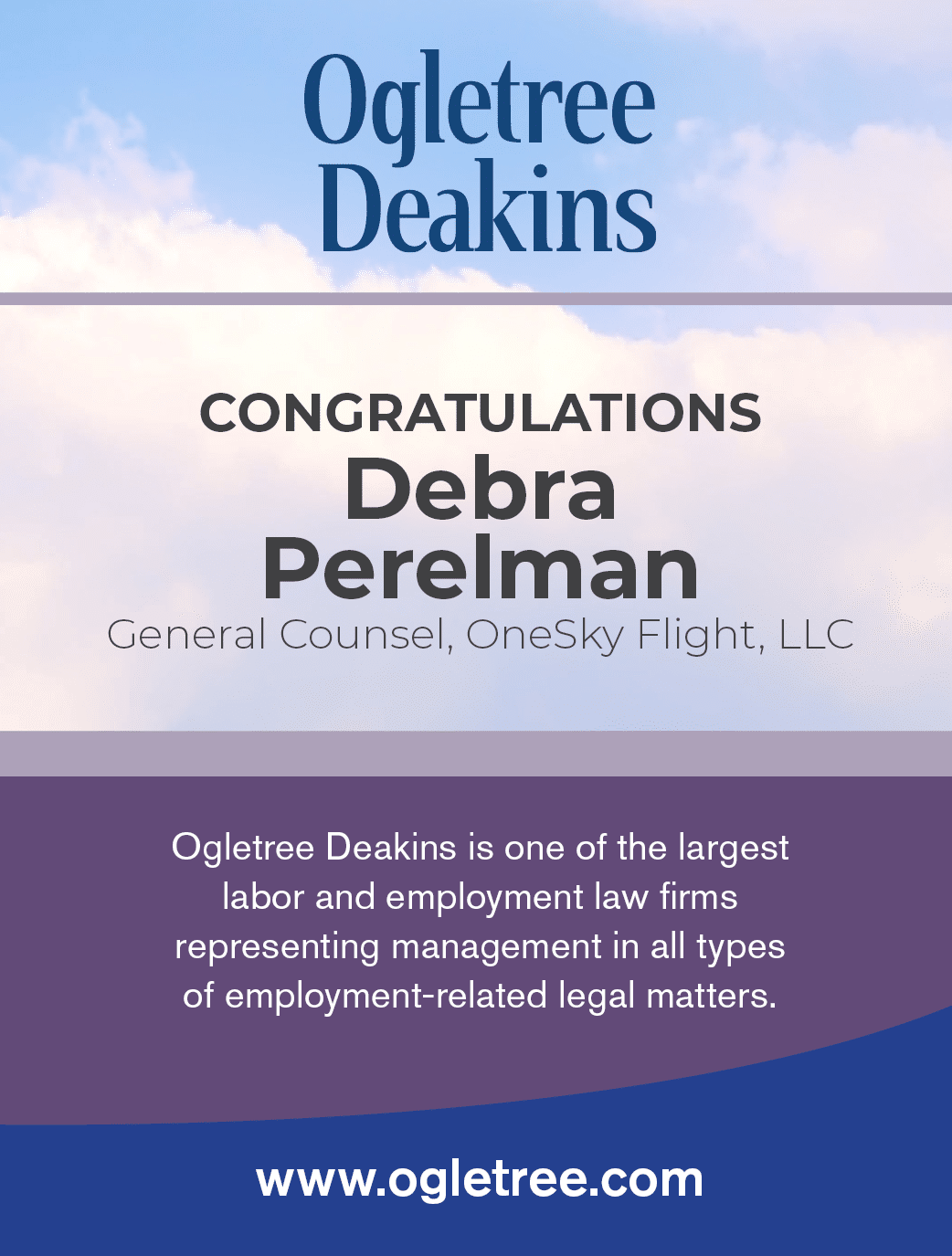