Just fast food, and justice for all

While the North American Free Trade Agreement of 1994 did much to incentivize and encourage cross-border commerce among the United States, Canada and Mexico, inequities persisted.

This was especially true on the labor front, with trade imbalances stemming from Mexican workers being paid significantly less than their counterparts to the north. Subsequent arrangements, including the U.S.-Mexico-Canada Agreement, have narrowed the gap, and Odeth Zepeda Ramos intends to make her employer an industry example on the compliance front.

“It’s about being fair to our employees and generating a long-term employment relationship,” the general counsel for Sizzling Platter in Mexico told Vanguard in March. “Productivity is more efficient if you work happily within a healthy work culture.” 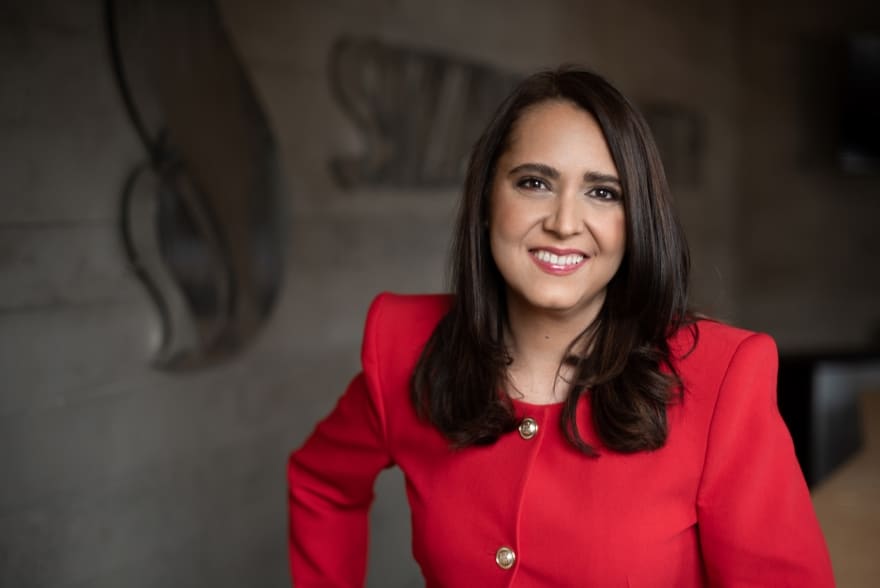 Signed in 2018, the agreement known as USMCA went into effect in July 2020. Now, Mexico must allow workers to engage in collective bargaining while companies abide by the same labor principles of the United States and Canada. To fulfill this commitment, Mexico enacted its own labor reforms in 2019, provisions of which include independent institutions for registering unions and collective bargaining agreements, and impartial labor courts to adjudicate disputes.

It’s a major change from NAFTA, which only included a side agreement on labor. With Sizzling Platter having 98 restaurants between Mexico City and Jalisco, Zepeda welcomes the opportunity to have a role in the process.

“It has always been very important for me to be up to date on everything,” says Zepeda, who’s pursuing a doctorate in labor law. “I’m investigating how to deal with these situations with the vision of Themis, the Greek goddess of justice. To be blind, impartial, to have a scale to compare facts and arguments, and a sword to execute justice.”

Zepeda took over the company’s legal responsibilities in April 2016 and now oversees a staff of three. Also well-versed in technology, she’s overseen implementation of digital signatures that have streamlined operations and brought Sizzling Platter into the age of technology.

“The pandemic pushes us to look for new ways of working,” she says. “I did some research on how to make digital signature possible within the legal framework. Our suppliers and customers want our processes to be digital and my role was to find the way to make it possible.”

She helped choose the platform CINCEL, a blockchain-based e-sig software-as-a-service that’s become a favorite in the Latin American commercial world. It ensures all files are certified, secure and notarized as a nonfungible token.

“Facing the challenges brought about by COVID-19, we sought to solve and streamline processes within the legal area in order to support the other areas of Sizzling—marketing, accounting, market development, human resources, opertions among others—by analyzing and managing what the law allows us to do in the digital world, discovering that we can do it without any problem, and that is how CINCEL came to Sizzling Platter,” she says. 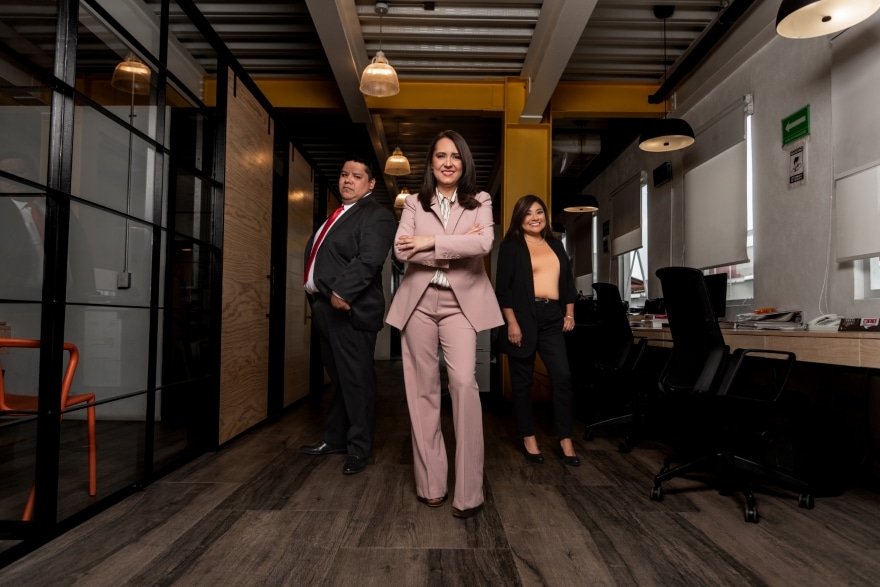 “Before we could collect signatures in person, but with the pandemic, it was no longer possible. This platform allows us to reduce time, access files efficiently and continue our relationship with partners. As one of the lessons learned from the pandemic, we found that Mexico is already prepared in its laws for the digital world. We just needed to find the right tool.”

With the worst of the pandemic seemingly over, Zepeda says Sizzling Platter can focus on expansion, continue strengthening corporate culture and working on other technological upgrades. She expects to keep growing with the company and isn’t fazed by the bigger workload.

“I’m a woman who is always looking for more,” she says. “I get bored doing the same thing. That’s why I need variety. I hope to be studying something else and having more responsibility within the company. Any lawyer that doesn’t get updated stops being a lawyer.”

A Universidad Nacional Autonoma de Mexico graduate with a specialty in corporate law and a master’s in corporate law, Zepeda initially advised Sizzling Platter as outside counsel before taking the general counsel position six years ago. The company had previously outsourced its legal needs, so she was tasked with building the department.

“The main reason I agreed to be general counsel is because I’m passionate about my work and the variety of responsibilities that support all areas of the company,” she says. “I also believe in justice and for me, justice is to protect people.”

Her mother instilled that value in her and inspired her interest in law, which has evolved into an interest in merging business and law. More recently, she’s been exploring the ways in which technology enables the process. 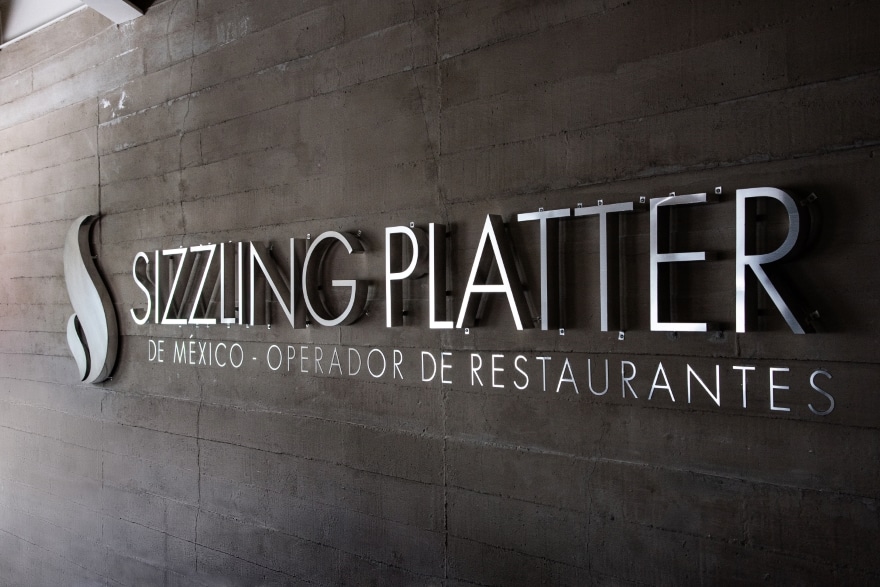 “I love business and commercial law because through it, I can contribute to the company, the economy, Mexico and our employees,” she says.

Home life has been satisfying, too, Zepeda and her accountant husband sharing a consultancy whose clients used to include Sizzling Platter. A movie buff, she’s kept pace with the “Harry Potter” series and never tires of watching the 1939 Hollywood classic, “Gone with the Wind.”

At work, there’s something intangible about Sizzling Platter’s recipe for success, she says. For a time, it sent home employees at risk of getting COVID-19, paying their salaries while they couldn’t work.

“We’re a company with a culture that respects labor rights where our employees are the most important asset,” Zepeda says. “Our values are integrity, teamwork and professional conduct.” 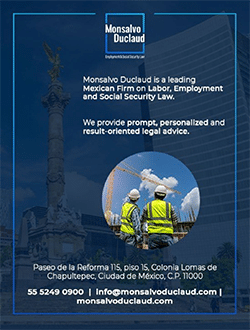 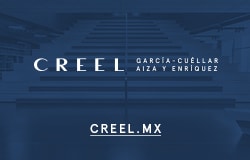