Rob Calico, vice president for intellectual property and litigation at Arm, concedes that a lot of people don’t know what his employer does—even though it’s work impacts their lives daily.

Arm’s semiconductor technology is needed for everything from surfing the web to texting a cute puppy pic, and its designs are used in health care, gaming and in “smart” homes and cities to turn on lamps and change traffic signals, for example. 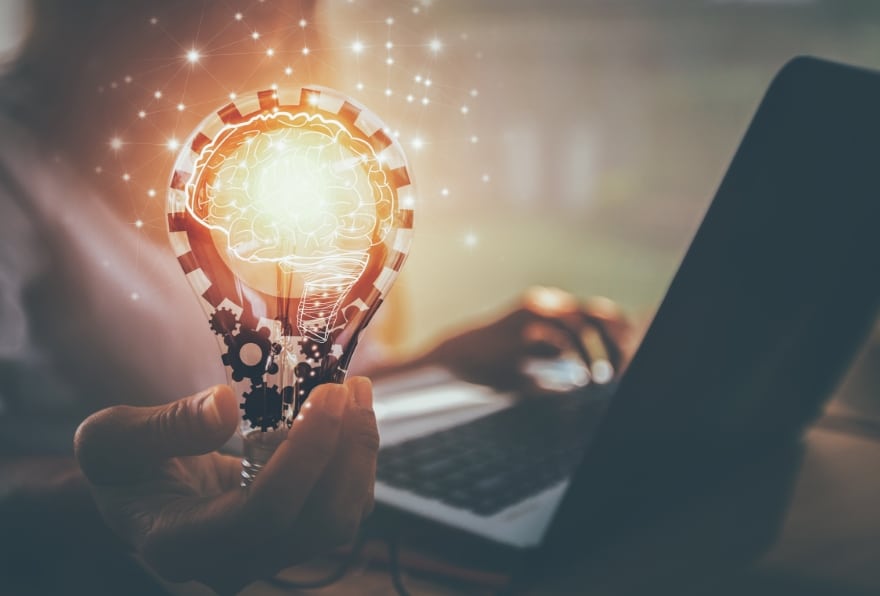 “In a sense, we sell a blueprint on how to make a physical device,” Calico says. “Customers can buy pieces of semiconductor IP from Arm to customize devices, but we don’t make the chips.”

Though its designs and technology may not be seen by the average person, they must be protected from infringement and piracy, and the company must know which methods of protection work best. That’s where Calico and his staff help.

“Arm is the world’s foremost semiconductor IP licensing company,” he says. “Intangible assets need to be understood by business people in the same manner as tangible ones. We need to explain things in ways people understand.”

Headquartered in Cambridge, England, Arm was founded in 1990 as a joint venture between Acorn Computers, Apple and VLSI Technology. The company has 22 offices in Europe, Asia and the U.S.

“Semiconductor IP is our ultimate product. Much of it is code that expresses a logical equivalent model that defines how a product works and when it’s fabricated into a physical device,” Calico says. “We identify innovation around products and seek IP protection around the world. If we’re selling something containing our innovation, we’re seeking to have our exclusive rights recognized.”

Arm licenses its intellectual property by charging access fees to its designs. It also earns royalties when physical products are sold that incorporate those designs. While it patents its designs, too, this isn’t necessarily the only way to protect IP, Calico says. 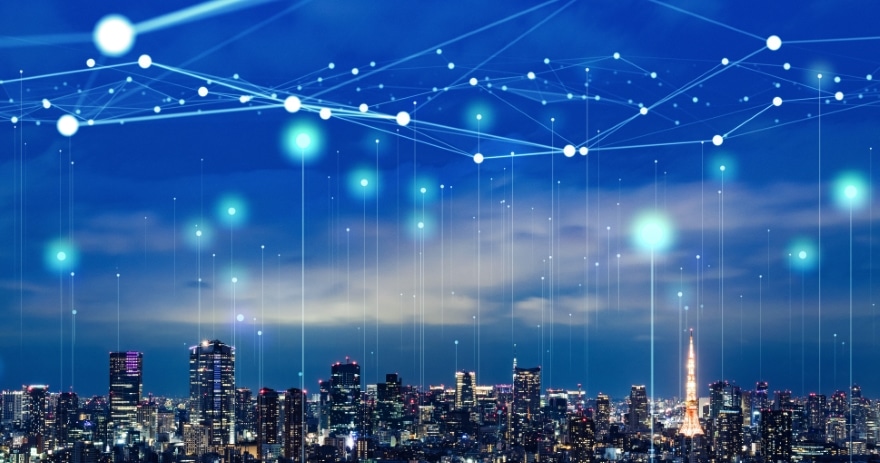 He also wants business units to understand enforcing a patent can be difficult in some countries, even though there’s a growing marketplace for products using its IP.

“I need to bring them into the tent to decide where to file and how to protect ourselves,” he says. “We need to take a broad brush view of IP—don’t always focus on patents.”

Prosecuting a patent is an expensive and lengthy process—it can take years in the U.S. and patent holders pay to keep them in force. When Arm does file patents, Calico says it’s important it’s done in the right country. In some countries, they’re hard to enforce. The company also needs to be careful about revealing what may be trade secrets, and patents can be difficult to obtain for things that aren’t finished products, he adds.

Calico joins leaders of business divisions for quarterly reviews of what the company and competitors are doing. Using software from Cipher, they discuss internal development while scanning the marketplace to see who’s applying for patents and in which areas.

From tech to law

Before getting his law degree, Calico was an engineer and developer working in the personal computer industry. He grew up outside Dayton in Centerville, Ohio, and earned his bachelor’s degree in electrical engineering from Purdue University in 1996. After graduating, he joined Compaq as a systems engineer working in BIOS ROM development for desktop computers.

In August 1999, he joined Dell as a BIOS developer, then left to become a development relations manager for AMD in April 2000. He returned to Dell in 2002 but says the layoffs and outsourcing of the personal computing industry made him rethink his career. 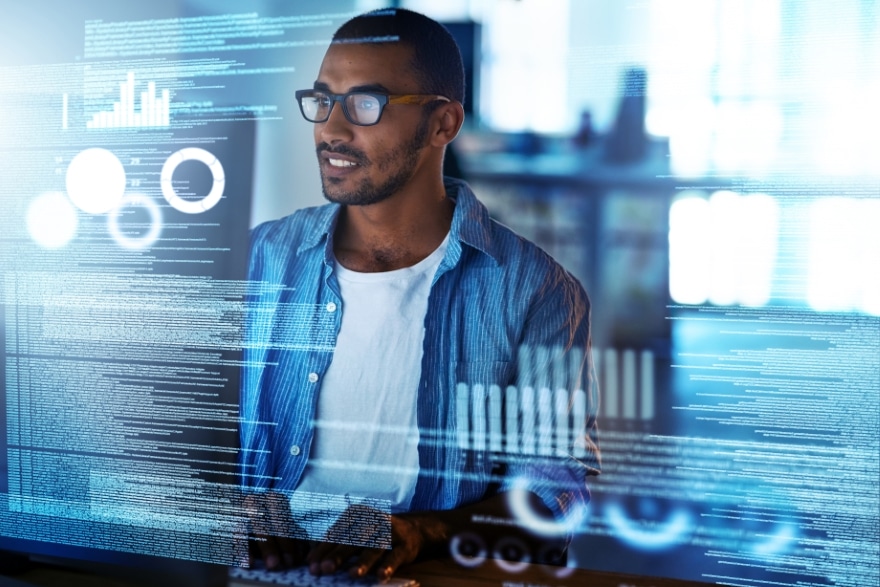 “You’d love to say you’ve planned everything out, but most people in life may need to make a change,” Calico says. “I always had the team-oriented and outgoing approach. I clearly had some skills that weren’t always leveraged.”

Working with attorneys, Calico realized he could easily change career paths. So, he attended the University of Houston Law Center, earning his J.D. in 2007. When he joined Howrey LLP in Houston, Calico expected to work solely as a law firm attorney in IP law. For years, however, he worked predominantly in the oil and gas industry.

Eventually, he began working on litigation involving mobile handset designs. The technology was not that different from the PCs he’d worked on earlier in his career, and Calico contributed his expertise while building his legal skills, he says.

Arm’s technology was a common thread in the technology and, as Calico came to understand its role in the industry, he also became acquainted with the company’s staff. In 2011, while an associate at Winston & Strawn LLP, he was invited to lunch by Arm’s chief patent counsel and then offered an in-house role. 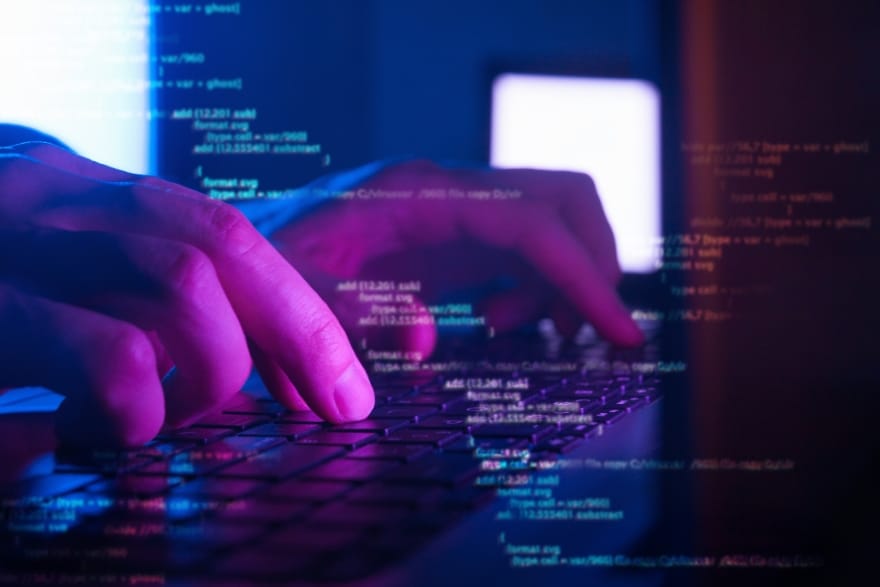 Calico joined Arm as senior counsel and director of litigation in July 2011. In January 2015, he became head of litigation. He was promoted to his present role in April 2019.

“People default to you to understand legal framework and issues,” Calico says. “I could operate like a master of the dark arts of patent law, like some modern-day Oracle of Delphi, but that’s not how I want to be valued. Ultimately, it’s the clarity of advice that’s needed from in-house legal departments.” 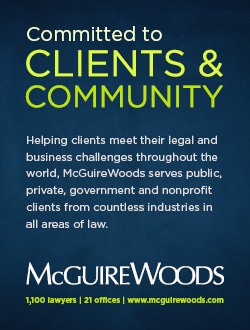