Blazing his own legal trail

Bert Kaminski had a choice to make. Not quite as nerve-racking as leaving private practice for the dot-com bubble before it burst, but close enough to cause a few sleepless nights: remain as chief commercial counsel at GE Digital, or jump ship to head the legal operations for a recently spun-off subsidiary.

Once again, Kaminski risked the unknown, joining ServiceMax, a global provider of cloud-based enterprise solutions, in February 2019. And once again, the gambit is proving to be the right one—even as his sleep deficit continues to grow. 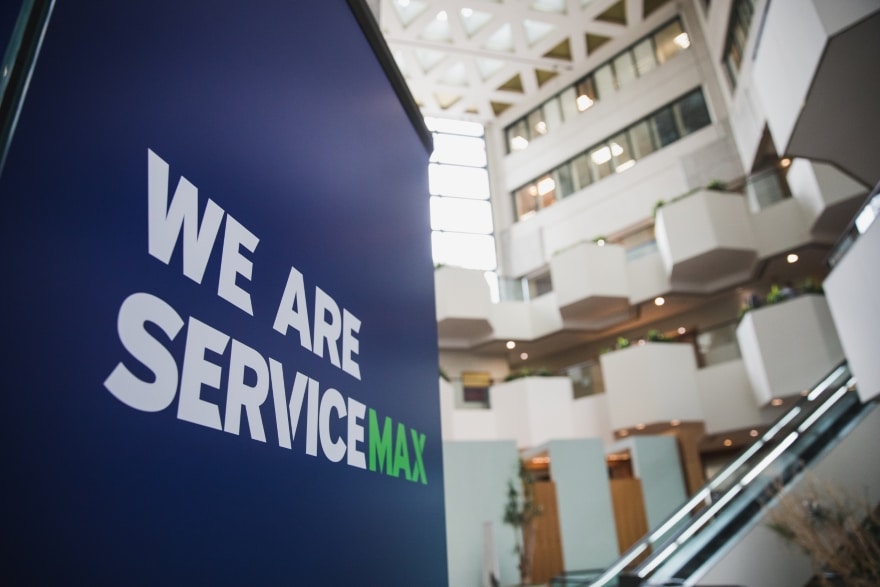 “Eventually I’ll get to a place where I’m not pulling 80 hours a week,” jokes Kaminski, who expects his role to evolve over time. “Right now, the department is just me. But that’s part of the challenge: helping drive business to a point where we can build out our team.”

Lest Kaminski’s comments suggest otherwise, this isn’t some bootstrapped Silicon Valley startup. Founded in 2007, ServiceMax quickly became a leading software provider for field service management. The company was purchased by General Electric in 2017 for $915 million.

Once again an independent company, ServiceMax has a global workforce of 600-plus supporting an innovative product portfolio that enables digital transformation of all business processes required for service execution. In fact, the company was cited by Gartner’s 2019 Magic Quadrant for Field Service Management as an industry leader, based on its ability to execute and completeness of vision.

For Kaminski, who took over ServiceMax’s legal reins this past February, one of his more immediate duties involved bolstering the company’s intellectual property (IP) portfolio: ensuring that ServiceMax’s IP docket was fully transferred from GE; working with the U.S. Patent and Trademark Office and other intellectual property offices internationally on any new applications and filings; and monitoring the broader tech landscape for any potential infringements.

Given the growing need for service execution management solutions—a software category that includes both field service management and asset service management, aimed at improving productivity for OEMs, operators and third-party service providers—ServiceMax’s niche is a lucrative one. And increasingly competitive.

“My ultimate aim is to have a sound IP strategy in place,” Kaminski explains. “We’re on our way to doing that, but the industry is so fast-changing that it’s important to stake out your territory and secure it, and that’s what we’re working on.” 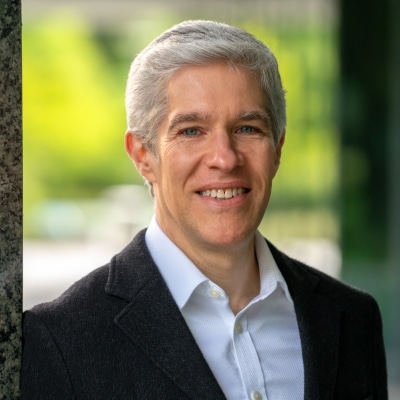 But while Kaminski anticipates plenty of organic growth in ServiceMax’s IP, he predicts that how the company approaches mergers and acquisitions will also be crucial.

Back in February, ServiceMax acquired Zinc—and its cutting-edge communications-management platform that allows service technicians and engineers to get and share knowledge in real-time—for an undisclosed amount. In addition to supporting the acquisition of Zinc, Kaminski has helped bring the company’s personnel, resources and commercial offerings into the ServiceMax fold.

With every new tech and tool ServiceMax adds, whether through internal research and development or strategic acquisition, another blip enters Kaminski’s radar: making sure the resulting data is both secure and properly mobilized.

On the cybersecurity front, Kaminski works closely with both internal and external stakeholders—including select vendors such as OneTrust, a company specializing in global privacy and compliance software—to ensure vulnerabilities are identified and patched, and that ServiceMax remains in full compliance with the European Union’s General Data Protection Regulation.

At the same time, using data to glean new insights—about the company’s customers as well as its own internal processes—represents what Kaminski calls “the holy grail” for companies like ServiceMax.

“If we can help customers leverage their data, that’s providing an enormous value-add,” Kaminski says. “So we’re not just protecting data for its own sake; we’re protecting it so it can be used by customers to more effectively run their operations.”

A self-described “New York City kid who figured out how to stay close to home,” Kaminski was driven early on by a desire to drive change—to use his love of science to improve the human condition.

It wasn’t until his senior year at New York University, however, that Kaminski realized his calling. 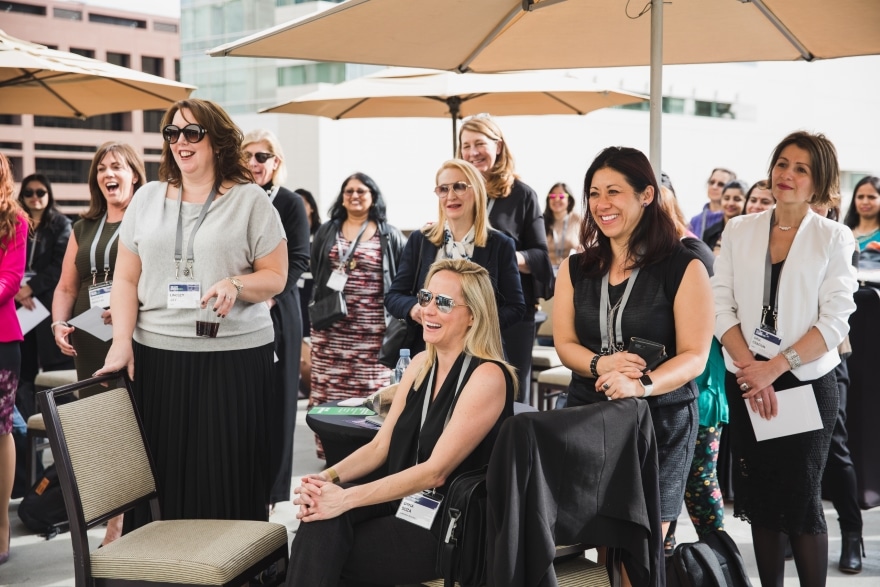 “I figured that being a business lawyer in tech would give me the best of both worlds,” Kaminski reflects. “I’ve always loved the science, but I also knew I didn’t want to be confined to labs and experiments. I wanted to be more out front.”

After earning his joint J.D. and MBA from Fordham University in 1991, Kaminski started his career as a litigator and was soon hired as an associate at the New York firm of Katten Muchin Rosenman LLP. Over the next five years, Kaminski honed his litigation skills and developed the “cognitive nimbleness” that would come to define the next phase of his career.

In 2000, Kaminski was offered what he says was the opportunity of a lifetime: to join the New York area-based legal team of Oracle, one of the world’s largest providers of enterprise software and cloud computing services.

In fact, Kaminski helped create the company’s cloud legal team, providing guidance on everything from the commercial practices of Oracle’s cloud offerings and acquisition integration to best practices on how its cloud infrastructure and platforms should operate.

“I had a choice of saying, ‘I can do what’s been done before and just follow the precedent,’ or I could do something totally different,” Kaminski recalls. “I decided to be a disruptor and create an entirely new model.”

Eager for the next great challenge, in 2017 Kaminski made the jump to GE Digital, where he helped shepherd ServiceMax—a subsidiary of General Electric at the time—to double digit growth rates that have outpaced the market over the past two years.

Now, with ServiceMax regaining its footing as a standalone company, Kaminski is once again bringing that disruptor’s spirit to the table.

“It’s genuinely exciting knowing I have a hand in guiding this company forward,” Kaminski says. “There’s a startup vibe here, but with a really seasoned and experienced personnel. It’s the best of both worlds.” 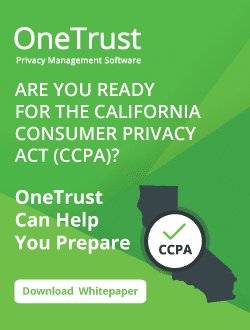