Defining a department with energy and ethics

During her more than two decades in the financial services sector, Sarah Kreisman has encountered her fair share of obstacles, many of them related to being a woman in a traditionally male-dominated field.

She’s also learned a valuable lesson: More than anything, earning respect is about who you are and how you treat others.

“I’ve always let my performance do the talking,” says Kreisman, who now serves as chief legal counsel and vice president of compliance for Independent Financial Group, a San Diego-based broker-dealer that provides back-office services to independent registered representatives and financial advisors. “For me, working collaboratively with others has always been part of that performance piece.” 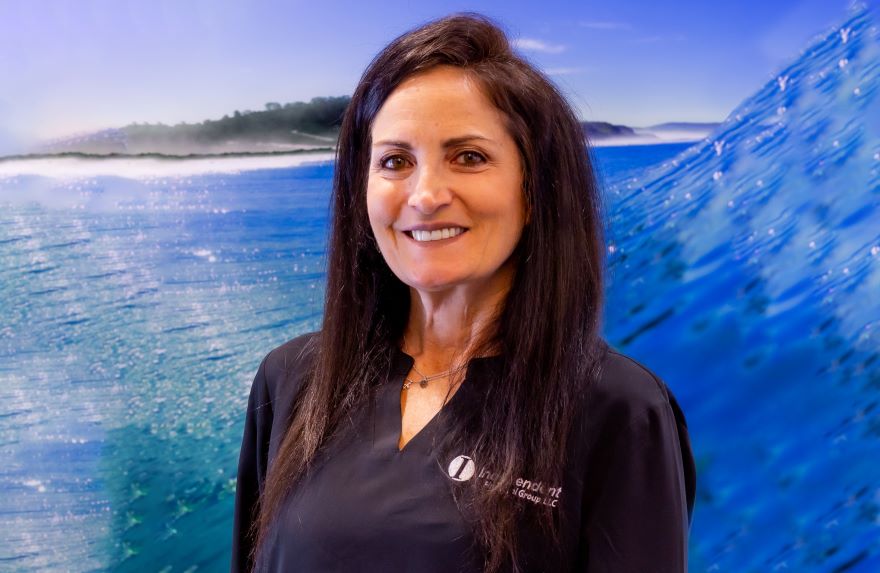 Indeed, that sense of purpose—moving forward no matter the odds—is practically part of Kreisman’s DNA. Her mother and father (a former medical researcher and educator, respectively) taught her the importance of ethics and hard work. Her paternal grandfather, Morris, immigrated to the U.S. from Hungary when he was just 16, determined to make a better life—and to support his family, that was still in Europe.

“I draw from their experiences a lot,” Kreisman reflects. “Their values translated down the line to everyone in the family—and it all starts with being kind to people. I let my performance define me, and if anyone in the company needs me, I’m there.”

Following a 10-year stint at E*TRADE Financial, the last six of them as a chief compliance officer, Kreisman found her way to IFG in April 2018, acting as its first in-house counsel.

As she explains, IFG’s business model has two spokes: First, it offers back-office financial services to support a network of more than 650 independent financial services professionals (things like processing checks and wire requests and reviewing and approving new accounts). Second, it provides access to an investment management platform which representatives can use to manage client money or to find services through a third-party money manager. 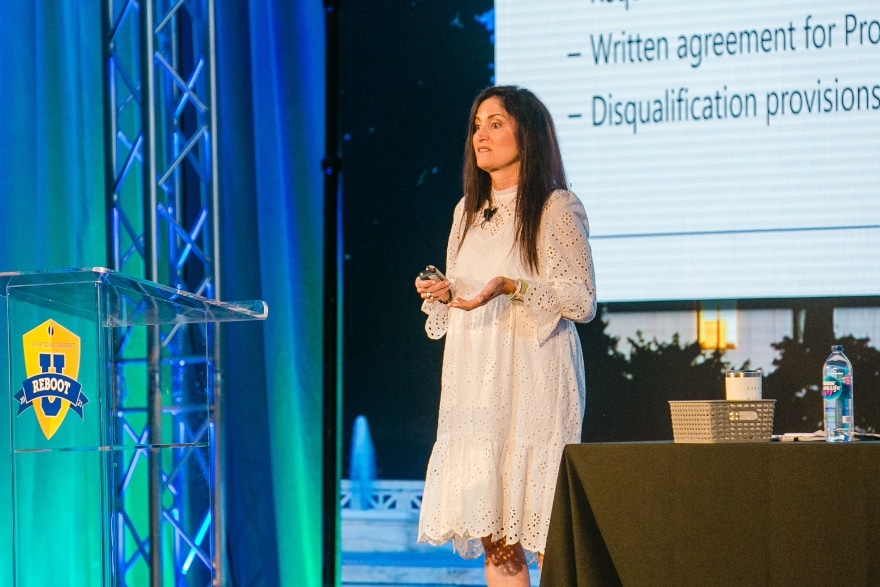 In addition, she and her team ensure the company stays abreast of recent regulatory changes. That includes Regulation Best Interest, a rule of the Securities and Exchange Commission which requires brokers to provide evidence they have compared the investment they’re making with other products—or to attest that they’re in line with the industry standards.

Brokers must also efficiently communicate that information to the company’s affiliated investment professionals, Kreisman says. While she can’t act as an attorney for these representatives and advisors (or their clients), she does seek to provide guidance whenever possible.

“I like to explain the ‘why’ behind how a decision was made,” Kreisman says. “It’s been an exercise in creating availability to an organization that had the majority of this effort outsourced before. I make myself available as a resource to all people here, day or night.”

To grasp Kreisman’s professional drive, she says one must first understand the story of her grandfather, Morris Kreisman, who grew up in the village of Munkaach, Hungary (now part of Ukraine).

In 1902, when Morris was 16, he came by himself to New York. Speaking no English, and with nothing but the clothes on his back and a small satchel, he crossed the Atlantic by ship, never to see his family again.

After spending a few years working in a hat factory, Morris started his own businesses, first as the owner of a horse-drawn carriage service; and later a fruit-stand proprietor. When he became ill and couldn’t work, he and his wife and their two boys moved to a larger apartment, just so they could rent out rooms for income.

“In listening to his experience, I gained insight about working hard to get where you want to go,” Kreisman remembers. “Nothing was ever taken for granted.” 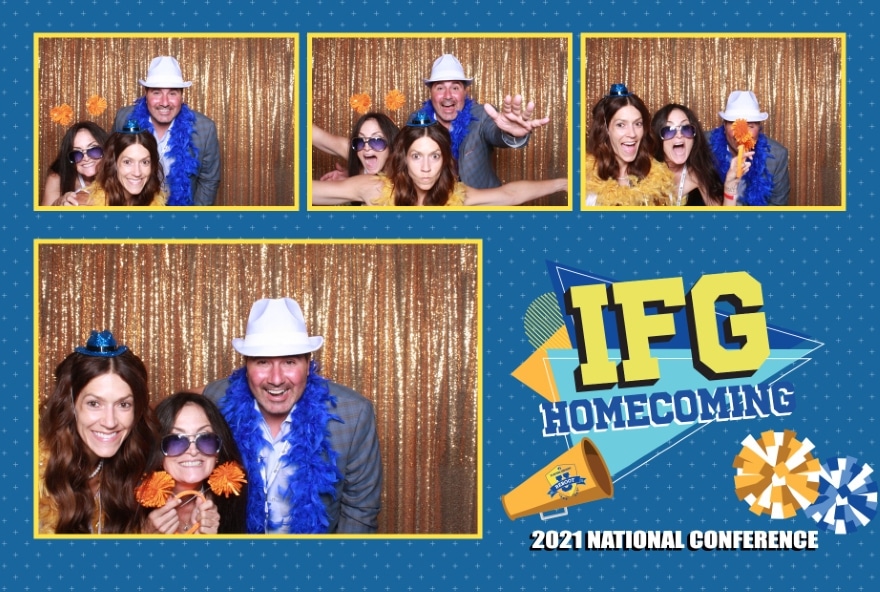 Inspired by an early love of art, Kreisman graduated with a B.A. in art history from Emory University in 1990. Taking a year off, she returned to New York City, where she soon landed a job working at a jewelry store, earning enough pay for half of her tuition at Seton Hall University School of Law.

Tapping into her connections, Kreisman admits she fell into the field of financial services, taking her first job with the Pershing Division of Donaldson, Lufkin & Jenrette Securities Corporation in Jersey City, New Jersey.

There, she became the company’s first female in-house attorney. Through her affiliation with Pershing, she was able to serve as the youngest member of SIFMA’s investment advisory committee.

“It was my first real opportunity to stand up for my values and work hard for things,” she reflects. “I was able to do that because I had a lifetime of support from people in my family that showered me with love, respect and clear examples.”

After nearly six years at Pershing, Kreisman joined SunAmerica Securities in 2000 as a compliance manager for legal and regulatory inquiries. That quickly segued into a more senior role as assistant director of compliance and associate general counsel. Two years later, she was promoted to associate counsel, coordinating the litigation for the firm and participating as the firm representative in mediations and arbitrations.

Deciding to leave sunny Arizona behind, in 2006, she was hired as senior legal counsel by Fidelity Investments, where she participated on a team that provided guidance to management and internal clients on issues including risk, legal and compliance and business development.

“Compliance is crucial for every organization. It should be the first thing businesses should consider—not the last,” Kreisman says. 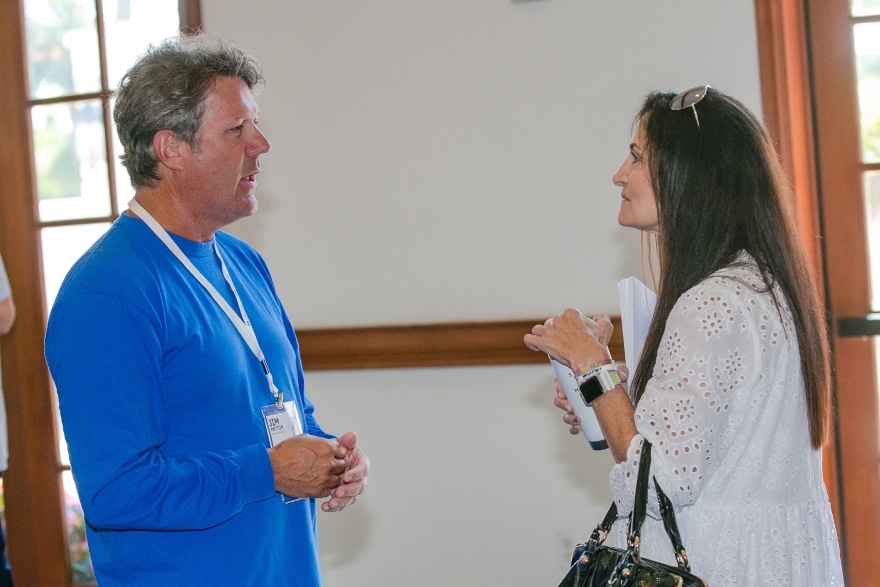 “Like my father, who was a dean of student affairs, I found myself in a service-oriented business,” Kreisman says. “Someone will always have some type of problem. What I learned from him is that there’s almost always a solution and that starts with being a good listener.”

These days, Kreisman says she’s driven to be a valuable resource for IFG—and to empower the people around her. 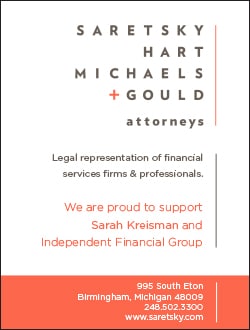 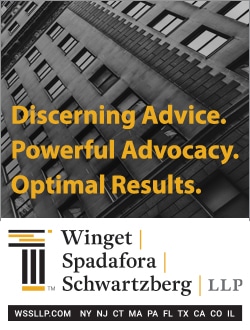