Serving up user-friendly workplace solutions during a pandemic

Ask Lauren Mastro what it was like to go from a post-college, entry-level position to upper management at the same company, and she’ll call it a pleasant surprise. Like finding a $100 bill in the pocket of a jacket you haven’t worn in a while.

It’s a humble perspective, but her rise—like that of AVI-SPL, a Florida-based global provider of digital-enablement solutions—has been anything but modest.

From 2011 to 2021, AVI-SPL’s sales skyrocketed from $450 million to approximately $1.2 billion. During that time, Mastro has held several positions, from strategic initiatives coordinator to program manager to her current role of vice president of legal. She spent her first four years with the company attending law school, sometimes five days a week.

“Staying organized and scheduling each week down to the minute was not just a convenience for me, it was a necessity,” Mastro reflects. “If I wasn’t working, I was either in class or I was preparing for class. This structure conditioned me well for my current position.” 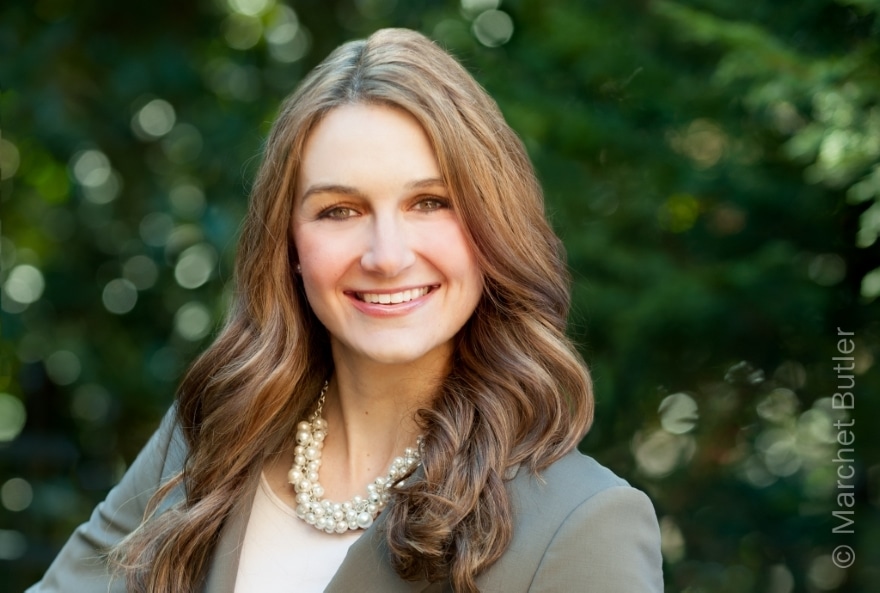 As one of the AVI-SPL’s top legal representatives, Mastro drafts, reviews and negotiates hundreds of contracts annually—all to keep pace with a business whose offerings have evolved from audio-visual equipment to tools designed to support digital transformation. Now, with employers and schools looking to create more flexible work and learning environments, business is better than ever.

“It’s been a whirlwind of activity,” Mastro says. “My main objective is to get everyone on the same page. That may sound trite, but with the company growing so rapidly, it pays to take care of the housekeeping.”

Indeed, AVI-SPL became a billion-dollar company seemingly overnight, expanding its workforce to more than 3,100 employees in over 60 offices globally, thanks to a wave of technological advancements that became highly sought-after during the COVID-19 pandemic.

As Mastro explains, today’s offices are transforming at a rapid rate, with more open-concept designs and a greater emphasis on employee communication and collaboration. That, in turn, requires new tools and platforms for each customer’s unique working environment.

For example, the company’s patented AVI-SPL Symphony software—offered as both a software-as-a-service and on-premises platform—can help clients understand which rooms and tools get used most frequently and which ones are more cost-effective and efficient.

“We … provide recommendations to a customer on what technology offerings will work best for their work environment,” Mastro says. “Then a client can then budget appropriately.”

Having gone through seven mergers and acquisitions in the last 10 years, AVI-SPL completed its biggest merger in March of 2020 when it absorbed Whitlock, one of AVI-SPL’s biggest competitors with approximately $350 million in annual revenue. Los Angeles-based private equity firm, Marlin Capital, funded the merger. 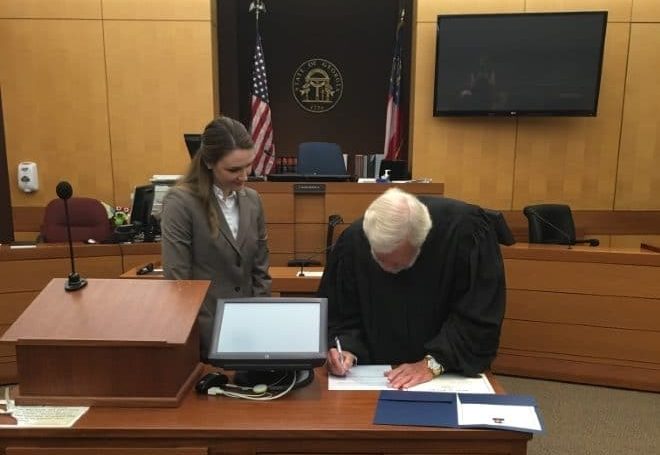 As with many previous deals, Mastro helped secure the deal by drafting disclosure schedules and completing due diligence questionnaires. Post-transaction, Mastro oversees everything from legacy agreements for risk to setting up Global Anti-Corruption and privacy policies.

“Whitlock was huge for us,” Mastro says. “It was the largest integration effort I’ve been involved with to date.”

The Whitlock merger not only figures to be a huge boon to the company’s suite of communication and collaboration offerings; it also expands AVI-SPL’s global footprint. While AVI-SPL already had a presence in Singapore and Hong Kong, it will soon establish entities in Mexico and India.

“It’s been quite an education on how the law and business work in other countries,” Mastro reflects. “For example, we have an office in Dubai and always need to understand whether Shari-a Law applies to a contract and the ramifications of that application. This is not something on which many American law schools would go in-depth.”

Making the leap to legal

Truth told, no one is more surprised by Mastro’s rapid rise than the Minnesota native herself.

After graduating from Creighton University with a degree in international relations and journalism in 2011, she initially wasn’t sure of her career path (although law school was one possibility, her mother Kim having worked as an insurance defense litigator for 15 years). Ultimately it was her father—who had more than 30 years of sales experience in the audiovisual industry—who convinced Mastro to join AVI-SPL.

Initially hired as a strategic initiatives coordinator, she began by reviewing requests for proposals and working with the sales teams. Writing and research came naturally to her and within six months she was promoted to channel program manager. 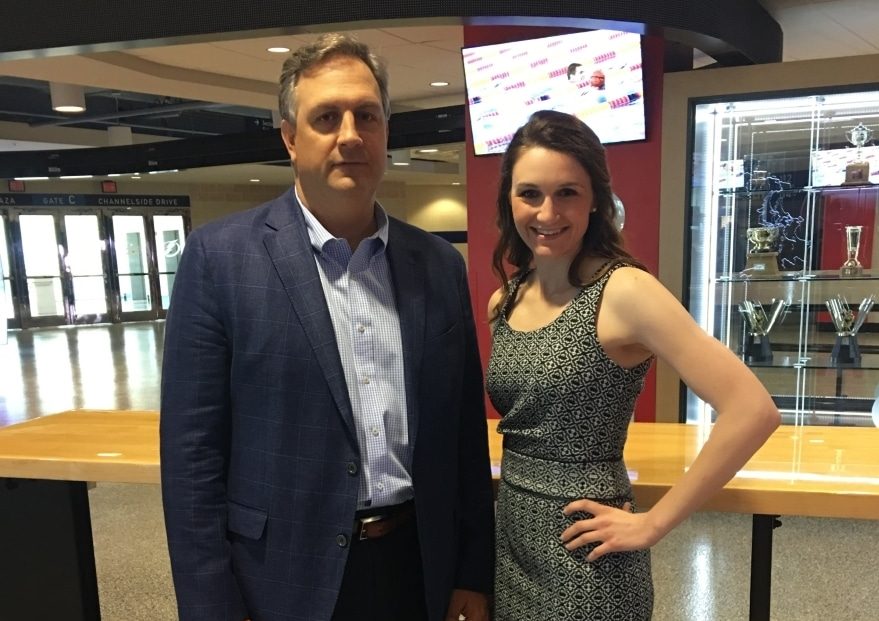 “Dad was happy to get me into the industry and it worked out well,” Mastro says. “AVI-SPL just kept creating new opportunities for me and provided reasons not to leave. I honestly did not think 10 years ago, or even five years ago, that I would be with the same company.”

After only about one month of beginning her position at AVI-SPL, in fall 2011, Mastro began classes at Stetson University College of Law. With legal demands growing at the business, she figured a J.D. would come in handy.

“[Executive Vice President] Steve Benjamin has always been very proficient at reading and negotiating several contracts each week and has been doing so for the company for the past 20-plus years,” Mastro recalls. “As the workload increased, however, he gave me the opportunity to join his team, which was not a difficult choice since I knew I wanted to go the transactional route and could be a resource for us.”

Since 2015, her work has run the gamut, from intellectual property concerns and construction issues to insurance, foreign and domestic commercial and labor laws.

“I enjoy trying to figure out how to resolve something without opening the company up to risk. That intrigued me,” she says.

Looking back on her progression, Mastro—who describes herself as “a very competitive person”— draws heavily on her earlier experiences as a Division 1 college tennis player.

“Nothing has served me better to develop a focus to get things done as a lawyer than my time spent on the court,” Mastro, a lefty, says. “There you learn discipline, perseverance, time management and independence as you structure your own schedule and prioritize things.” 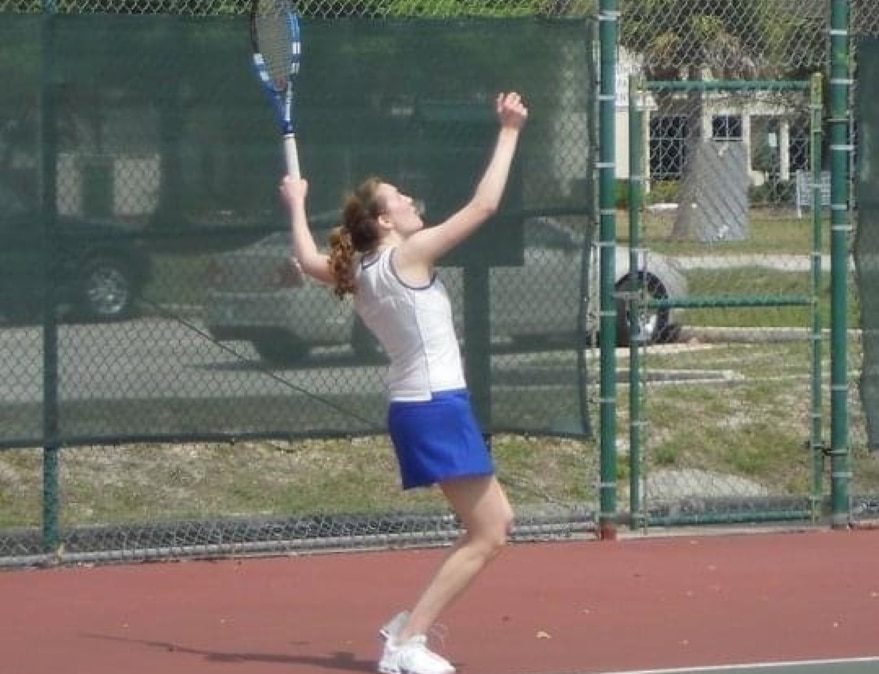 The beauty of her position at AVI-SPL, she says, is that it allowed her to grow professionally in a supportive environment.

“It’s not often that you land in a position that allows you to chart your own course and keep moving up,” Mastro says. “As painful and as exhausting as large acquisitions can be, there’s nothing quite as rewarding as seeing how far we’ve come together. That always gets you though a tough day and looking forward to what’s next.” 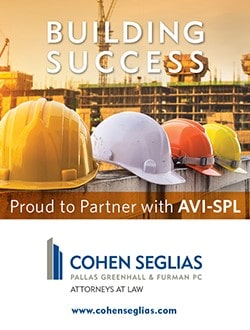 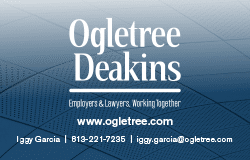