She calls it SEC speech—and there are no Rosetta Stone classes to learn it. Lisa A. Gok picked it up during her 11 years as an assistant regional director for the U.S. Securities and Exchange Commission in Los Angeles and it has served her well in subsequent jobs. 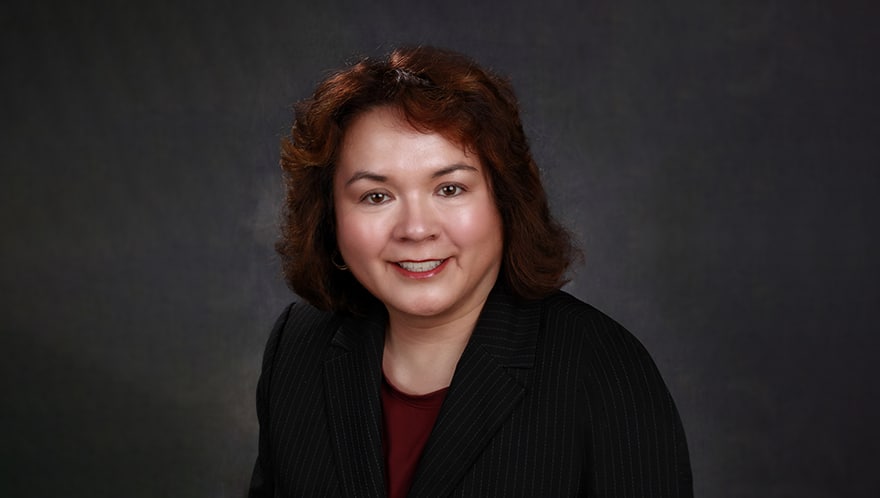 Maybe especially so at Cetera Financial Group, the Southern California-based firm whose legal department Gok joined in 2012 and where she ascended to general counsel this past September. Oh, there have been some challenging times, she recalls, especially during those first few years, but everything has stabilized, with some credit due to her fluency in the vernacular of the chief regulatory agency.

“I always say I speak SEC, and it’s a language all to itself,” the lively Gok tells Vanguard in January. “I can guide best practices because I understand what’s important to the SEC and how it works.”

How handy it’s been, given the complex regulatory environment faced by broker-dealers and registered investment advisers.

“We, along with every other broker-dealer, had about 18 months to get ready,” Gok says. “That may sound like a long time, but it took a multifaceted team working diligently and putting in some long hours, to comply with the new standard.” 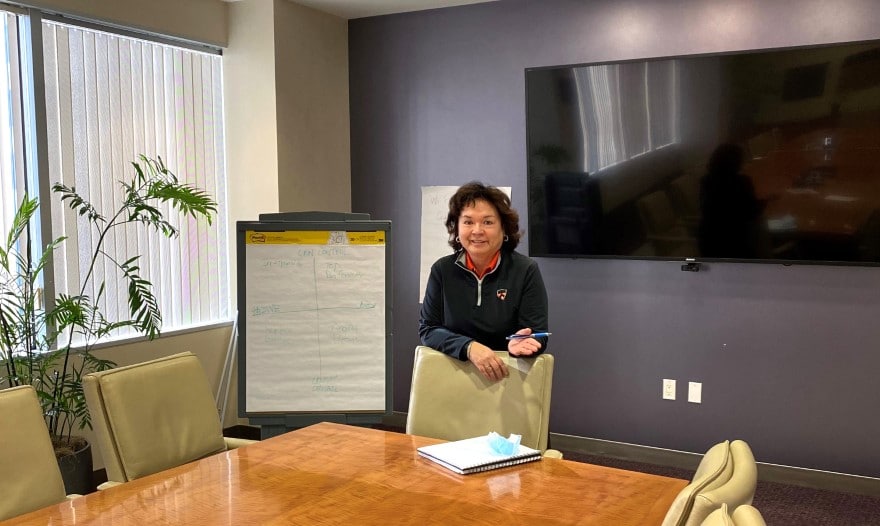 She proved a fast learner with insurance law as well, though it wasn’t in the job description. But among Cetera’s amenities, she notes, is the willingness of others to assist. Sometimes it would even be someone outside the company.

“My insurance broker sat me down and we spent hours talking insurance and it’s really quite interesting,” the good-natured Gok says with a laugh. “Suddenly I’m the insurance expert at Cetera.”

And just recently, Gok, too, showed her willingness to aid a friend in distress at another company. Seems spread sheets got a quarterly period mixed up, which would have affected the next quarter’s balance. With Gok discretely advising the firm how to get the numbers back in order, that problem was resolved.

“One hand washes the other,” Gok says. “We’re all in a tight-knit business and it’s important to be good to everyone because you’re bound to run into them.”

She’s also expanded her role to enhancing technology that’s proved invaluable since COVID-19 led to work-at-home orders. But even before the pandemic, Gok had been streamlining processes, moving litigation and arbitration cases from spreadsheet to software that could track progress and data as well as handle billing and electronic docketing. 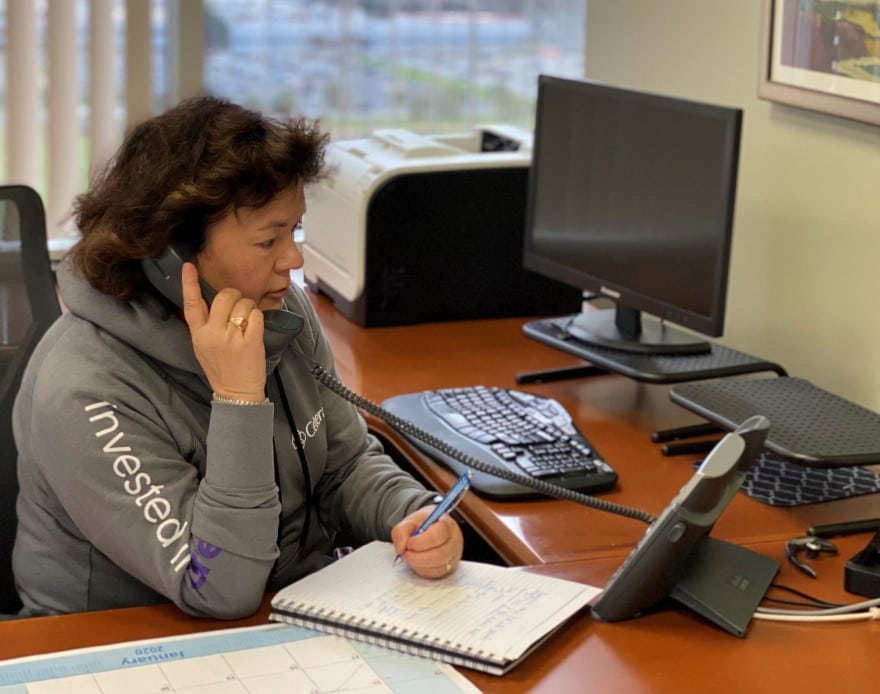 Shortly after the pandemic hit in March 2020, Gok and her department introduced a resiliency program that was sent out to financial advisors, providing information and enabling Cetera’s capabilities for electronic signatures. She’s constantly reviewing technology options for further efficiency as well as the growing concern of cybersecurity.

“Working from home can create issues there,” she says, noting that California compliance is extra stringent due to online privacy laws that went into effect last year. “It’s always on our radar.”

Though Gok still visits the El Segundo office a couple of times a week, she looks forward to when she can resume in-person meetings. There’s been a lot of mediation as of late, with cases being settled via Zoom—in her words, “the app of the year.” Litigation long being one of her strong points, she laments how it’s been slowed by the pandemic.

Gok laughs while describing how, during her early years at Cetera, she was known as “Lisa the litigator,” and a productive one at that. Her nimble navigation of the litigation docket has lowered the company’s litigation costs by two-thirds since 2014.

Given her tenure at the SEC as well as the eight preceding years as an assistant U.S. attorney, she relishes being a law-and-order lawyer even in the private sector. Having prosecuted her share of dope dealers, corrupt cops, Ponzi schemers and assorted white-collar fraudsters, Gok says she can spot the truth. Often, she says, it’s the last question she asks—is there anything else?—that gets to the crux of a matter. 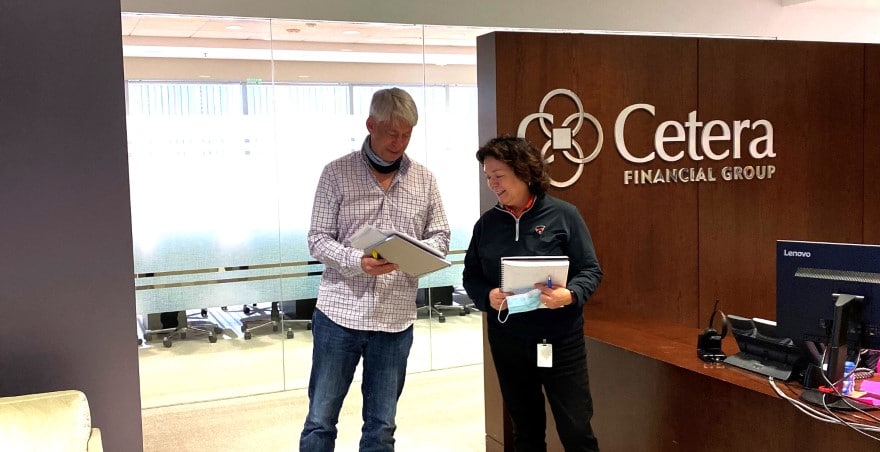 As a result of the financial industry being heavily regulated, Cetera’s legal staff has expanded on Gok’s watch, with her overseeing 12 lawyers and eight paralegals. Given the workload, it’s still a lean team, and she nurtures outside counsel that includes Foley & Lardner, a Milwaukee-based firm that’s handled 12 percent of Cetera’s federal caseload during the last five years.

“When it comes to SEC matters, they’re among the best,” she says of the firm.

Gok speaks similarly of Saretsky Hart Michaels & Gould, a Minnesota firm noted for expertise in litigating securities, investment, business and commercial disputes. Cetera having much business in the Upper Midwest, it’s had its interests capably defended by the firm’s lawyers.

“They’re excellent advocates when it comes to FINRA arbitration,” she notes. “They know the industry so well.”

And when it comes to being part of Gok’s legal team, members mustn’t get too hung up over having graduated from a prestigious law school—there will always be something at Cetera to keep them humble.

“I always tell them that when I hire them, they’d better be willing to wash windows,” she says. “As an in-house attorney, you have one client, and that’s Cetera. You’ve got to know the company inside and out.”

A Princeton University undergrad who earned her juris doctorate at the Columbia University School of Law, Gok could claim a prestigious education, her mentors including the late Harvey J. Goldschmid. 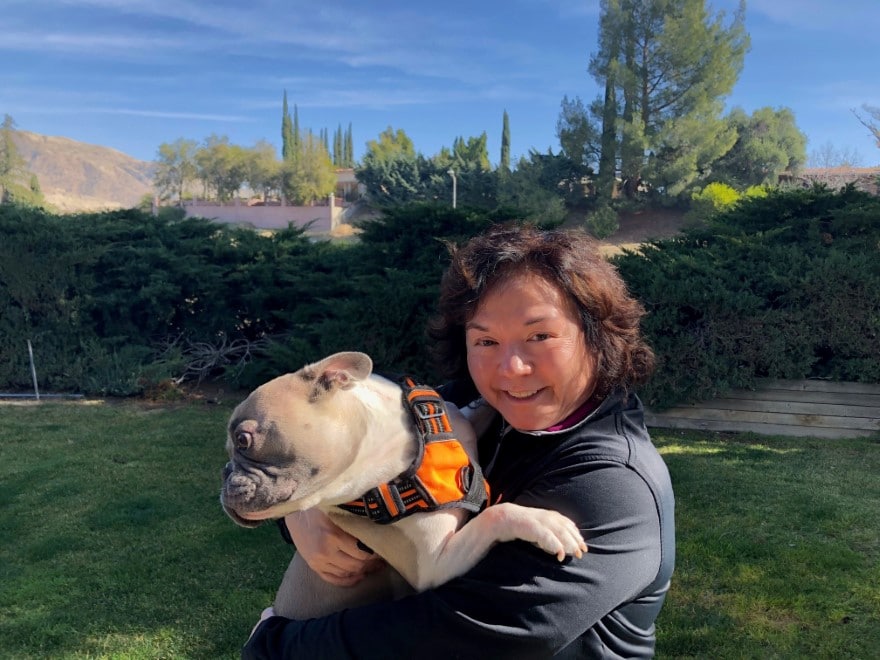 An SEC member from 2002 to 2005, he was recognized as perhaps the most influential commissioner, though he was never its chairman. Still, his influence lives on through his bases for two achievements: prohibiting public companies from selectively disclosing market-moving information and barring brokers from making political contributions to win municipal bond business.

After leaving the SEC, Gok served more than four years as vice president and chief compliance officer at Transamerica Financial Advisors. Then she joined the fintech and bank holding company Green Dot Corp., where she headed litigation and compliance from 2010 to 2012.

Then came Cetera and the general counselship that marked a career goal realized. She takes a holistic approach, ensuring the legal department’s immersed in all company operations as the means to a solution. The legal department can’t be the naysayers, she reminds.

And they’d be well-advised to pick up on SEC speech and, if need be, wash the windows.

“I’ll show them how,” assures this married mother of two children and owner of French bulldogs Buster and Elmo. “I lead by example.” 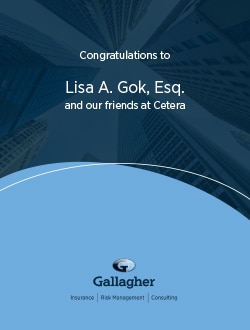 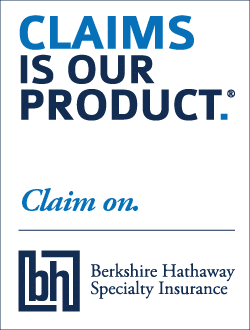 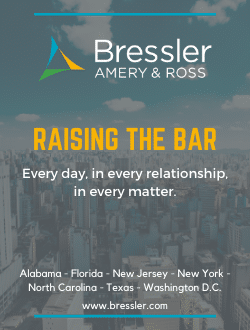 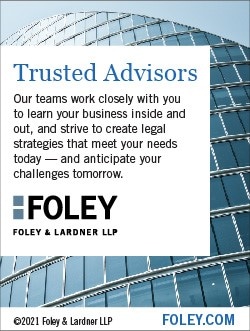 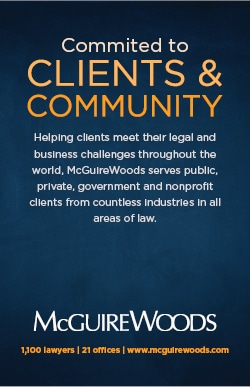 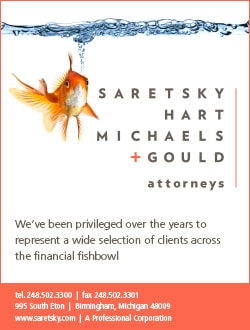 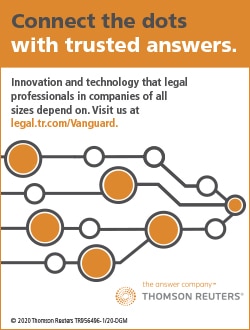 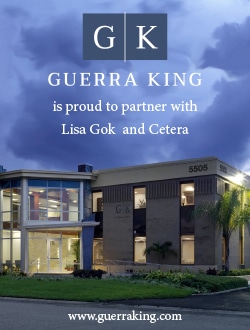 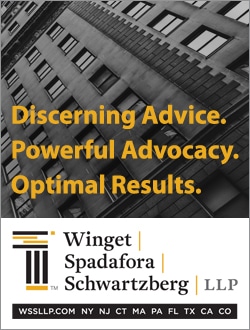 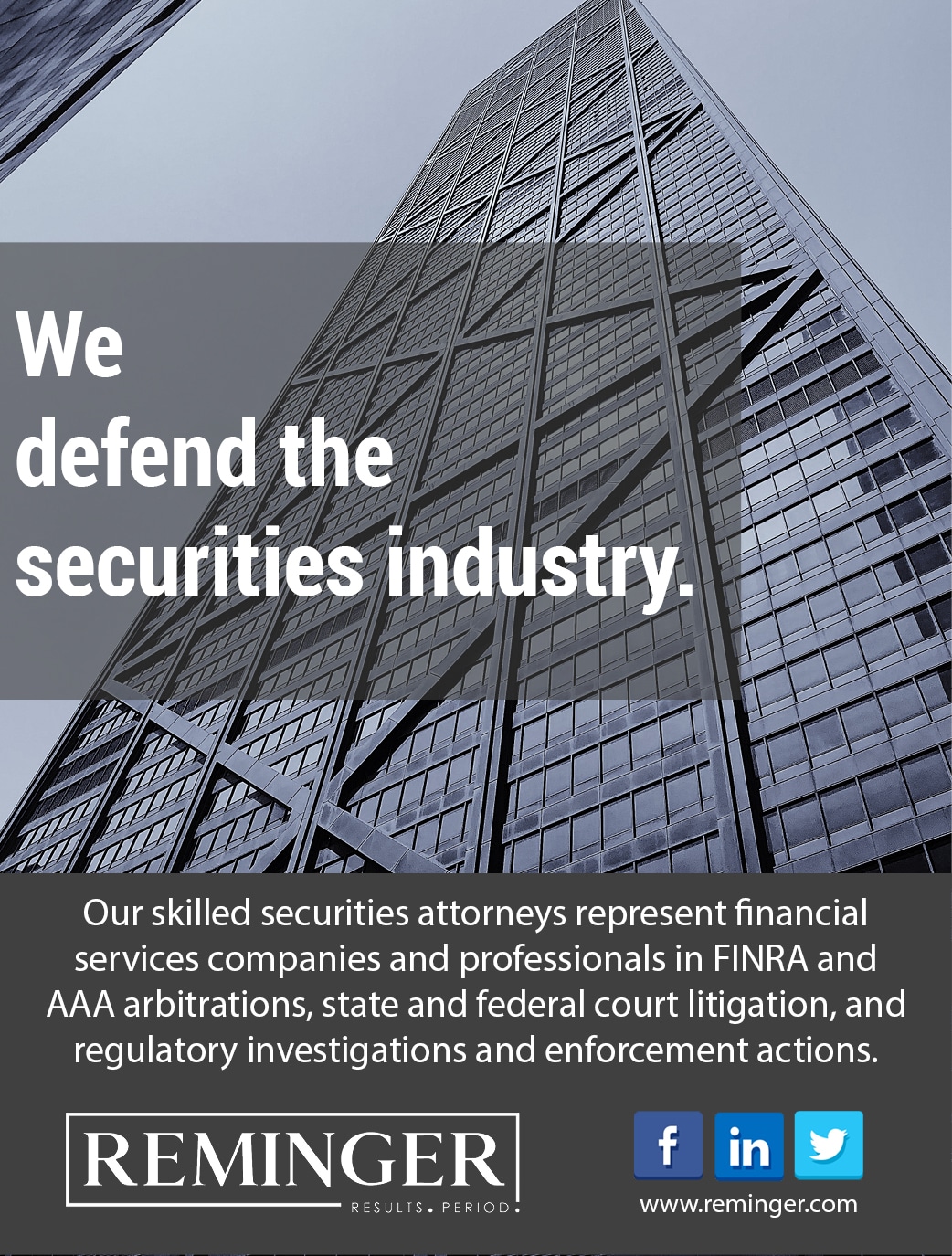