She’s AECOM’s ace in the hole

Such was the case for AECOM recently when a public procurement court in South America concurred with the Los Angeles-based multinational that its conduct had not violated any laws. The same holds true for instances in which AECOM persuaded the Department of Justice not to intervene in qui tam whistleblower lawsuits in which a private party brings action on behalf of a government.

“Transparency and cooperation are the key,” says Sarah Levitt, who in September celebrates her fifth anniversary as corporate vice president and assistant general counsel for the company whose acronym stands for architecture, engineering, construction, operations and management. “We’ve found success by managing these issues in a sensitive and ethical way.” 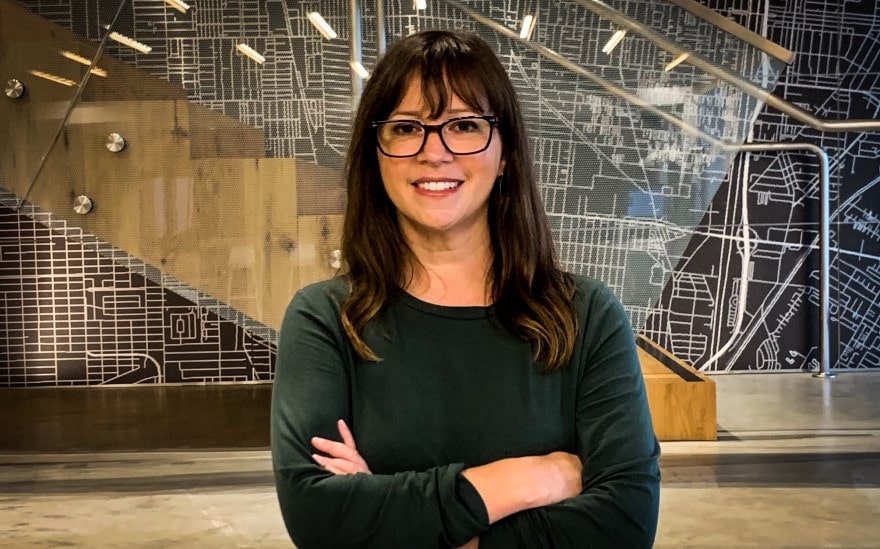 It’s the only way to operate, she goes on to say, explaining that issues inevitably arise with such complex and costly projects as airports, bridges, tunnels, stadiums and hospitals around the world.

As to what qualities she’s looking for when recruiting outside counsel, Levitt wants lawyers well-versed in a country’s regulatory framework. All the better when it’s a lawyer who, like Levitt, has worked for a federal agency and communicates well.

“Being a former prosecutor has been very valuable,” she tells Vanguard in July. “When I talk with the FBI or other agencies, they at least understand that I understand what they’re trying to do. There is often a mutual respect in the AUSA community [Assistant United States Attorney], even if we are on opposite sides of a case.”

Levitt for the prosecution

Her time from 2007 to 2014 with the U.S. Attorney’s Office in Los Angeles prepped Levitt for subsequent in-house roles with the Motion Picture Association and then AECOM. A Harvard Law School graduate, she had cut her teeth with O’Melveny & Myers from 2004 to 2007 and wanted to try her hand at the public sector.

“What I loved about being a trial attorney at the U.S. Attorney’s Office is that you had to tell a convincing story to a judge or jury,” Levitt says. “You’d take your case, boil it down to clear themes and be a good storyteller. You always have to maintain your credibility with the judge and jury.”

During those seven years, a highlight was the Angel Toys case of 2012. Anybody but angels involved in that racket, Levitt says, describing how the two owners and bookkeeper of a Los Angeles-area toy wholesaler pleaded guilty to federal charges related to their roles in laundering proceeds from drug sales.

Quite the elaborate scheme too. Often referred to as a “black market peso exchange,” the toy dealers accepted cash proceeds from drug sales in the United States and used those funds to send stuffed animals to Colombia and Mexico. Only once in Colombia and Mexico, co-conspirators would sell those toys and return the proceeds to the drug cartels, now in the form of “clean” or laundered pesos.

Levitt unweaving this web in simple terms, two toy company owners did a few years in prison and forfeited $2 million in ill-gotten gains while others also pleaded out. “They may have had more attorneys, but we had the facts on our side,” notes Levitt, who was lead prosecutor.

Even with the facts on your side, life is demanding for a federal prosecutor. Levitt’s was made even more so by getting married and having two children during those seven years. She looked for an in-house role and found one as senior counsel for content protection with the Motion Picture Association of America.

“My whole family was in show biz, so it made sense,” she says with a laugh. “But I was drawn to it not because it was show biz, but because of the substance of the work. It was a way to continue to fight crime and seek justice, only now in the private sector.”

Her law enforcement background proved an asset, especially when it came to countering one of the entertainment industry’s major problems, online piracy. Laws don’t keep pace with technology, she says, enabling virtual pirates to evade authorities and steal and store content while removing themselves from the source.

Levitt being well-versed about the wired world, she was able to manage global intellectual property litigation on behalf of such entertainment stalwarts as Disney, Warner Bros., NBCUniversal, Fox, Paramount and Sony. She also worked with state and federal authorities to prepare criminal referrals against online pirates.

Two years later, Levitt shifted roles at AECOM to focus on complex litigation and the handling of sensitive internal investigations that come with being a government contractor. While her skills were transferable, the sheer size of AECOM would be one of her biggest challenges.

“But I wouldn’t say it’s been daunting, just invigorating,” she says. “What’s nice about this job is I’m part of leadership that handles matters across all business lines, like water, energy, transportation, and all regions—Asia-Pacific, Europe, Latin America.”

The company has absorbed many small operations worldwide, and AECOM often using electronic discovery, the record-keeping and contacts must be up to date. There also can be language and cultural barriers to overcome, especially with complex regulatory issues that require interactions with foreign governments.

As Levitt fulfils her responsibilities, she passes her knowledge onto others. There’s an intern shadowing her this summer for a 1L Diversity program AECOM shares with another major law firm. AECOM’s need for outside counsel growing, she’s also advancing AECOM’s diversity, equity and inclusion goals by hiring counsel from the National Association of Minority and Women Owned Law Firms (NAMWOLF). Levitt also serves on NAMWOLF’s advisory council.

“With my skill set, I am well-suited to address the issues we encounter every day,” she says. “I can size up the seriousness of a problem and determine where we need to invest resources.” 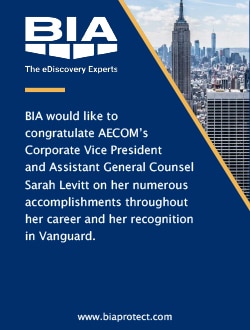 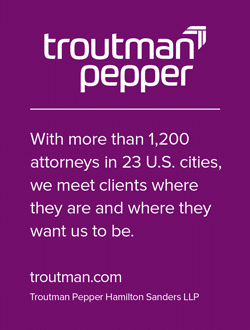