Vapor clears toward a smoke-free future

Quite the corporate change that Sébastien Guénette signed on for in June 2019.

He just couldn’t pass up the opportunity to apply his legal and business credentials as Juul Labs Canada committed to transitioning millions of adult smokers from combustible cigarettes while combatting underage use of its products. While there would be short-term losses, the company and him saw the move in their long-term interests.

For, as he explains, over the past few years, trust in vaping products and the company had eroded. Data in Canada showed an increase in youth vaping rates. 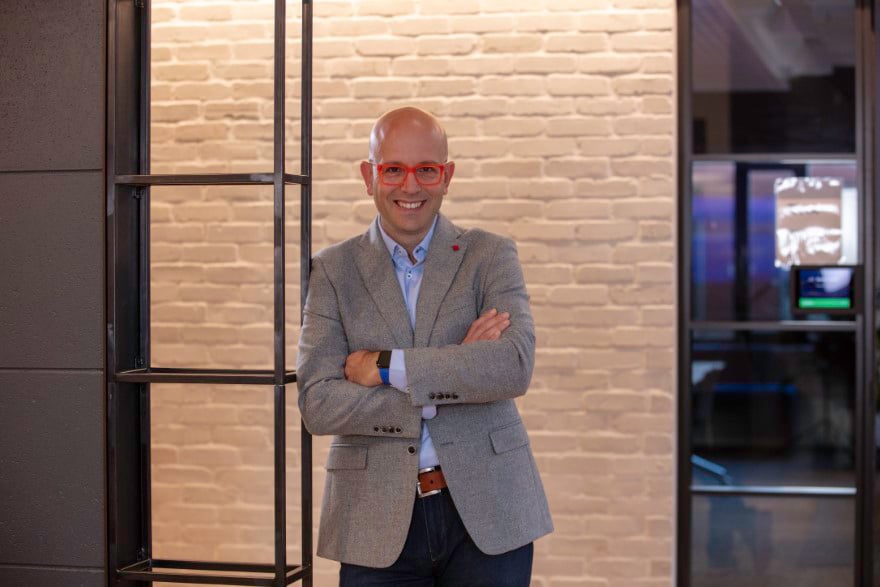 So, in January 2020 the company ceased the Canadian importation of all flavored e-liquids, save for tobacco and mint. Months later, Juul Labs Canada’s market share slid from 80 percent to 20 percent while competitors took advantage by increasing their flavor offerings. Not that this scenario caught Guénette and the rest of the company by surprise.

“Though we anticipated the reversal of market share, we felt it was the right thing to do,” he tells Vanguard this past fall from Toronto headquarters. “Our reset is part of who we are, and our outlook is not in terms of months but in years. I believe this is a product that can change the world for adult smokers.”

The company’s reset was both prudent and socially responsible, Guénette emphasizes, given the nature of the industry and its regulatory oversight. Last summer Health Canada—the Canadian equivalent of the U.S. Food and Drug Administration—proposed a federal ban on all vaping flavors, except tobacco, mint and menthol, that would take effect in 2022. Juul Labs Canada already having restricted its flavors, it supports leaving the aforementioned three as options for adults who want to switch to vaping.

But whatever happens with the changing operating environment, there’ll always be much for Guénette to oversee as corporate secretary and head of legal, compliance and brand protection. That’s included an unpleasant restructuring that, in two waves, eliminated over half of the company’s Canadian workforce.

“A very difficult business decision, but we had to do it and I believe we’ll see growth again,” he says. “But the last 18 months have been very different for us.” 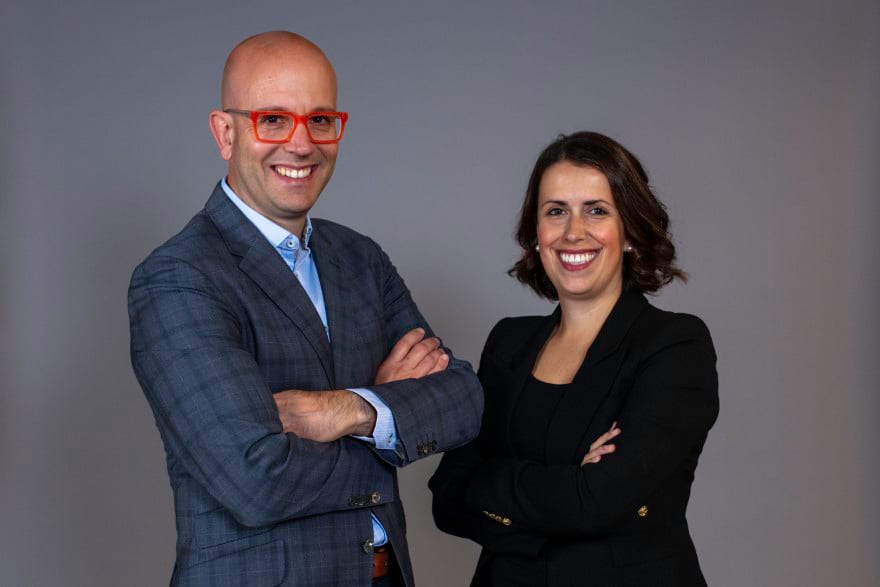 And not just because of executive decisions. On the compliance front, a federal nicotine cap was implemented that some critics deem a double-edged sword. As of July 24, 2021, vaping products can’t be sold if they contain over 20 milligrams of nicotine per milliliter. Before this change, Juul Labs and many other Canadian competitors had products with up to 59 mg/ml, with the higher strengths aimed at helping adult smokers switch to vaping.

With these new regulations, Juul Labs has had to initiate a mandatory countrywide return process, with Guénette working with business partners and distributors to ensure compliance. While Guénette can’t talk about future products, it is the legal department that is usually the first and final touch point for most decisions.

“It’s an incredible challenge and opportunity to work with such a diverse team of professionals to build a responsible business from the ground up,” he says. “It’s not just about what we can do and where the law is going. It’s making sure we anticipate and that we’re always ready to adapt to potential headwinds and market realities.”

Leaning on a team

Their counterparts elsewhere often ask Guénette and LaRocque why they left the bigger and older company for the much smaller operation that is Juul Labs. Guénette’s previous position having been JTI’s legal director from 2010 to 2019, where responsibilities included managing multiple class-action lawsuits and health care costs recovery claims from governments that totaled $600 billion. Coming to Juul Labs has been quite the corporate culture change, he acknowledges, but one he’d undertake again. 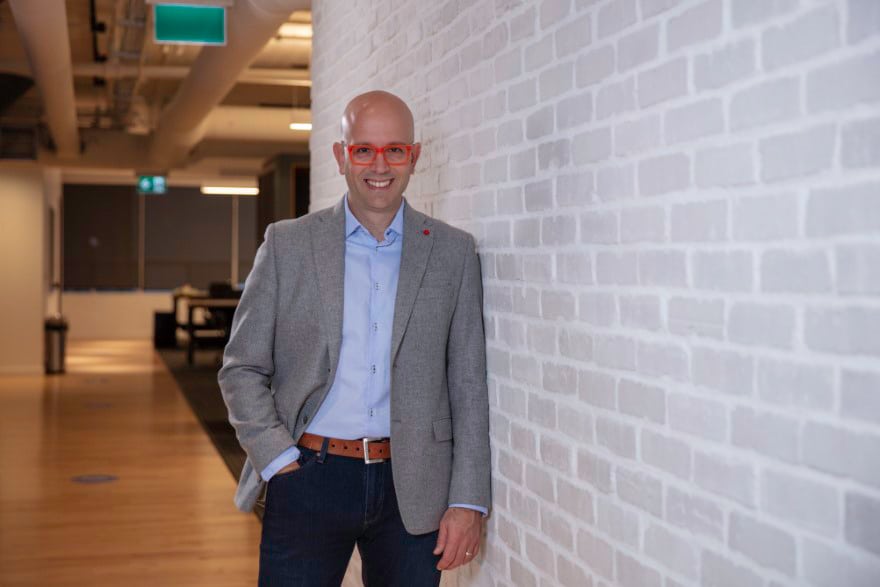 “It was a very steady ship,” Guénette says of JTI. “I often felt I was leaving the Queen Mary II for a speed boat. There’s been a lot of thrills and excitement, but there have also been some bumps along the way.”

He prepared LaRocque for what to expect when she left her JTI position as legal manager of nearly eight years in early 2020. “I sat her down for two hours, walked her through and gave her every reason why she might not want such a dramatic change,” he recalls with a laugh. “But she’s happy to have joined us and has never looked back.”

Juul Labs has an internal team of lawyers Guénette describes as collaborative, talented and dedicated to finding solutions for the business while complying with the law, and beyond.

Outside of work, Guénette gives his extracurricular time to fundraising for The Lighthouse, a charity that specializes in family-centered palliative care for children in Montreal, and his chairmanship of the National Circus School’s board of directors.

That first role is easily enough understood, Guénette being the father of two small healthy children and empathizing with families that aren’t so blessed. Late each year he makes “Santa calls,” soliciting donations.

“Though it’s sad, when you visit The Lighthouse you find it’s a happy place,” he says. “The kids are happy and well taken care of. It’s a beacon of hope and light for them and their families.” 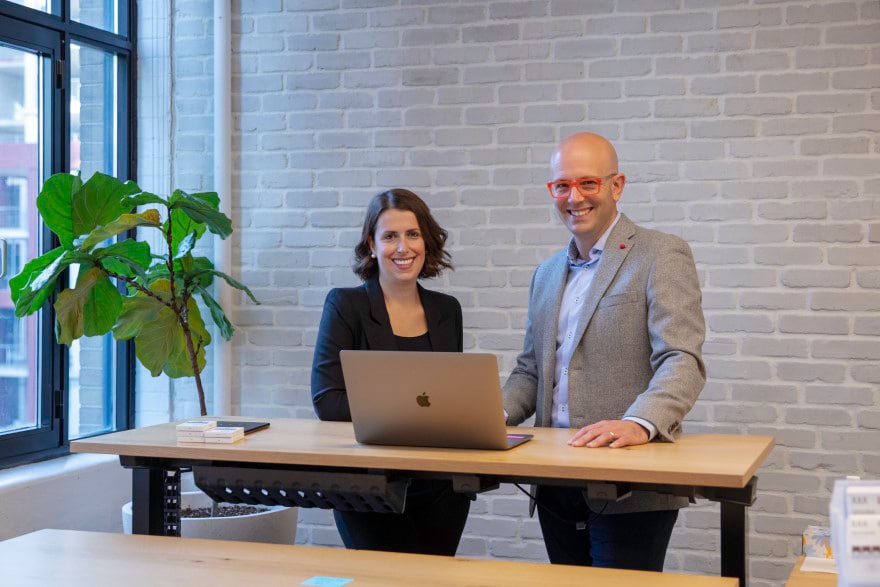 As far as the National Circus School is concerned, he never fantasized about running away as a youngster and joining the Big Top. But as a skydiver, he did find something in common with young people worldwide with world-class athletic skills. This school being among the best of its kind, graduates join Montreal-based Cirque du Soleil and other prestigious circus companies.

“I didn’t know anything about the circus, but it just became a passion of mine,” he says. “My parents took me to a trampoline class when I was 7 or 8 and that was as far as I went!”

A University of Montreal law graduate, Class of 1998, Guénette’s gone much further in his professional life after leaving private practice, holding down multiple in-house roles before coming to Juul Labs where he’s psyched about being part of such a disruptive movement.

“Private practice is like being an ER doctor,” he says. “You try to triage the patients. You don’t know what happened, but you stabilize them and move on. In-house you see an issue evolve and are part of the full process.” 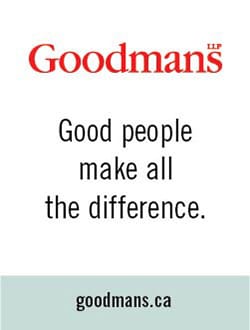