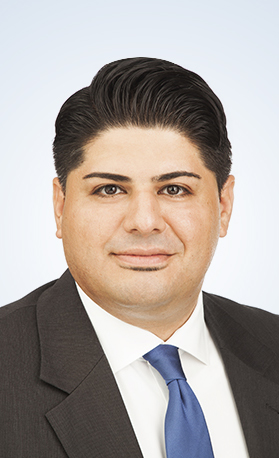 When Shahin Timdarazar started his job at GKN Automotive in January of 2019, it was pretty clear what his manager was expecting: change.

In the wake of its acquisition in 2018—when the UK-headquartered company that once made Minis and Spitfires was bought by Melrose Industries—a firm known to buy, improve and sell manufacturing outfits—change was on the agenda.

Timdarazar had been selected to help shepherd GKN Automotive through this process as general counsel, Europe, and it was neither a small nor comfortable task.

“Given the automotive industry is pulling away from the traditional combustion engine towards e-mobility and hybrid technology, and the focus on the interior of the cars, GKN Automotive, as well as all other automotive suppliers, is in a period of transformation,” says Timdarazar. “That was a primary reason I was brought into this company; they needed someone comfortable with change and dynamic environments.”

With a rich manufacturing history going back to England’s Industrial Revolution in 1759, GKN Automotive was at a crossroads in more ways than one.

First, it was focusing on its electric powertrain or ePT expertise to make components for electric and hydrogen hybrid models. Secondly, it was making an ideological shift from the old ways of handling legal operations, gravitating away from a reactive approach and moving toward a modern type of in-house counsel where attorneys are close legal business partners and have a hands-on approach. 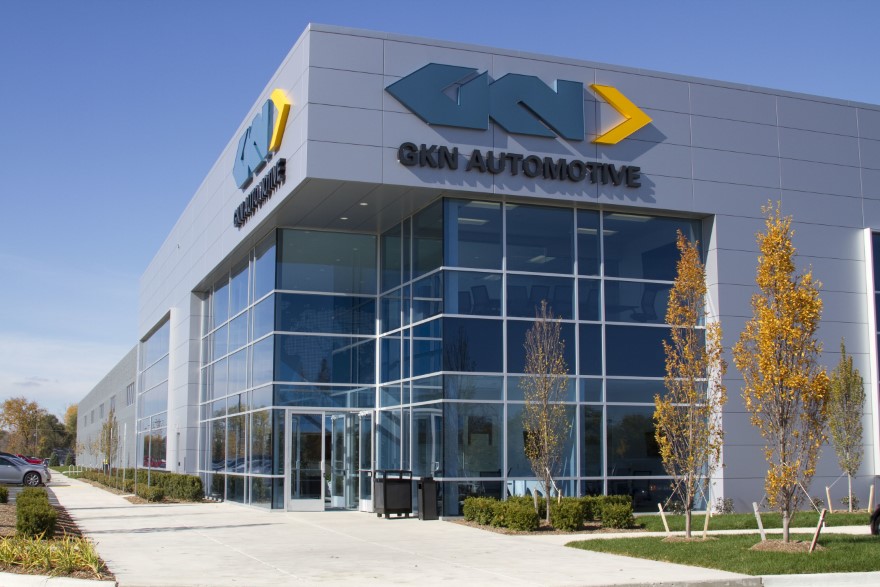 Timdarazar would be involved largely with the legal shift for Europe, and the first step would be to evaluate internal practices including, a filing system, legal fee tracker, law firm panel and corporate housekeeping. In addition, he’s driving initiatives to diversify his team professionally and culturally, as he believes that the regional setup at the GKN Automotive legal department should be accompanied by attorneys with different cultural and jurisdictional backgrounds.

Because these were major changes, Timdarazar and his team had calls each quarter with stakeholders to get feedback—particularly, he wanted to know how the GKN Automotive legal department could fine tune working relationships with the business, establish personal and business connections, and develop strategies around a variety of other legal functions, like selecting outside counsel.

“It was important to build positive rapport with the business and be able to demonstrate added value in order to gain their support for these new initiatives,” he explains.

No question, there was a confluence of projects and Timdarazar wanted to develop a proactive and business-oriented legal team culture. Heading European legal operations, he’s responsible for offices and production plants in 13 countries—which form part of global operations with more than 25,000 employees and regional legal department hubs in Detroit and Shanghai.

Diversifying the team topped the list of initiatives, he says. That involved developing a core group of two attorneys and a paralegal—including a lawyer who speaks seven European languages.

“We needed to be able to serve our internal clients in multiple jurisdictions,” Timdarazar says. “If people can talk in their native tongue, it’s easier to pick up the phone and address issues. We want our department to be accessible.”

On the business side, the global legal team of GKN Automotive updated internal processes, overhauling purchasing procedures with new guidelines. 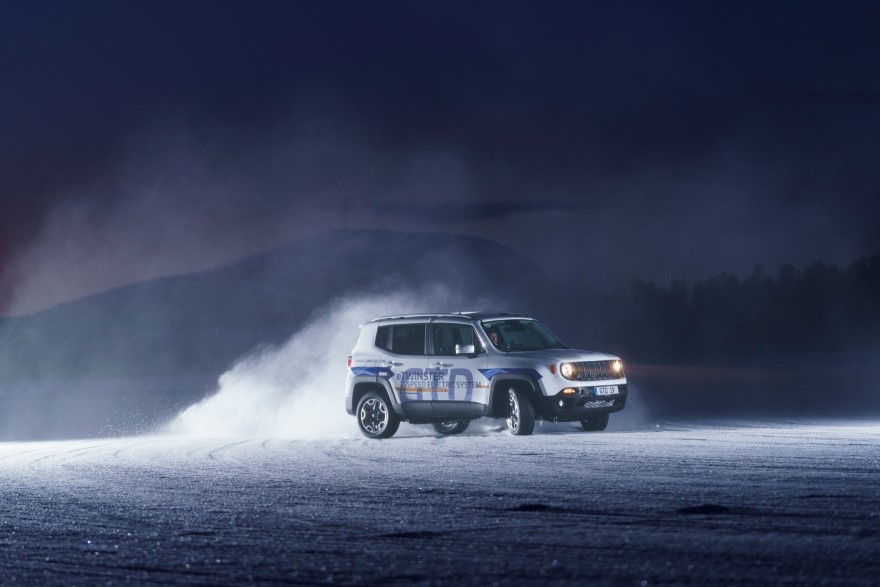 For his legal team of three, Timdarazar has set the goal to develop new initiatives under his supervision. He is convinced that active participation by each team member on every project will result in greater engagement that will promote both personal and professional development for all. Given that it’s a fairly small team of generalists with regional responsibility, creative problem-solving and a hands-on approach are essential to serving client needs.

To accomplish these tasks and challenges, his team is building a knowledge database with tools such as templates and a repository of information that includes the latest laws and regulations, EU directives and interesting articles on timely topics, such as game-changing verdicts or legislative changes.

Soon GKN Automotive will be focusing on an update to its European compliance program to make sure its internal standards and policies are in sync with applicable law and industry regulations. Later, the plan is to implement software-based contracting tools and programs to handle fee management systems globally, if it is opportune.

“We want to become a ‘go-to’ department where people can come to get the modern, in-house legal services they need,” he says.

Timdarazar says he developed a propensity for modernizing departments in fast-paced work environments; first with a family-owned healthcare company and then during his tenure with a private equity outfit. Both operated in cost-sensitive areas subject to rapid changes.

But Timdarazar was ready. Adaptation and education came early for him. As a child, he moved from Iran to Germany. Soon he was equipped with a degree in commercial law from Westphalian University and a Master of Law from the University of Saarland. Timdarazar got additional training as a certified M&A manager and compliance officer at the Universität Augsburg. 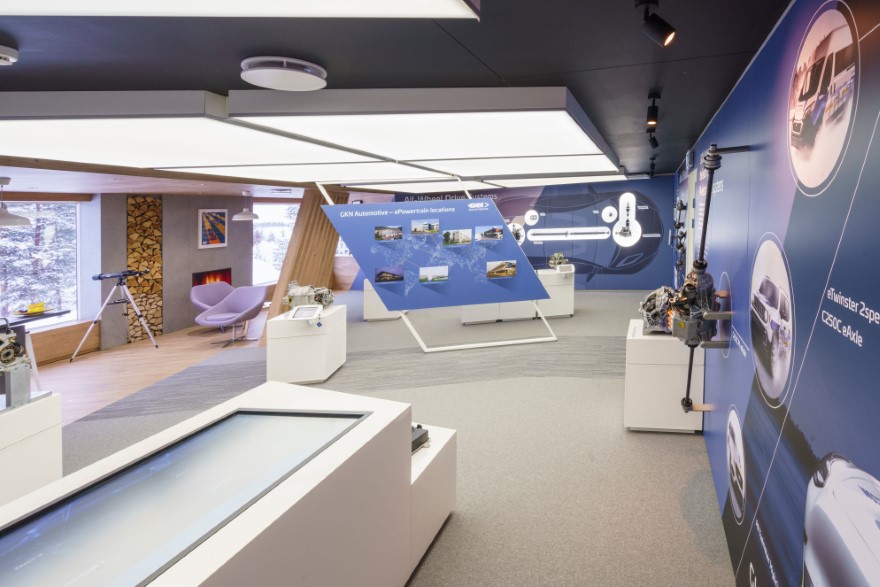 After gaining legal experience at DB Schenker, he worked as legal counsel, Europe, at family-owned Medline Industries and as associate general counsel and compliance officer EMEA at Federal-Mogul Corp., before he got the call from GKN Automotive.

The opportunity to work complex projects for a company related to cars—one of his first loves—was hard to pass up. On his rare days off he spends time with his family, in particular with his 5-year-old son, who shares his passion for cars. 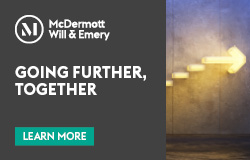