Throughout her life, Shanti Ariker has lived in Israel, Japan, Canada and the United States. While every move has required her to leave some things behind, there are a few she’ll never give up: her love of fun and her sense of humor.

Both came in handy when she joined Zendesk and was tasked with naming the legal leadership team. She and her team brainstormed ideas such as “leadership team” and “general counsel directs,” but neither felt right.

“We came up with ‘The Justice League,’” says Ariker, the company’s general counsel, corporate secretary and chief privacy officer. “Because even though it can be a tough job to be a lawyer and people are always looking at the legal team as the risk analyzers, we still try to have fun.” 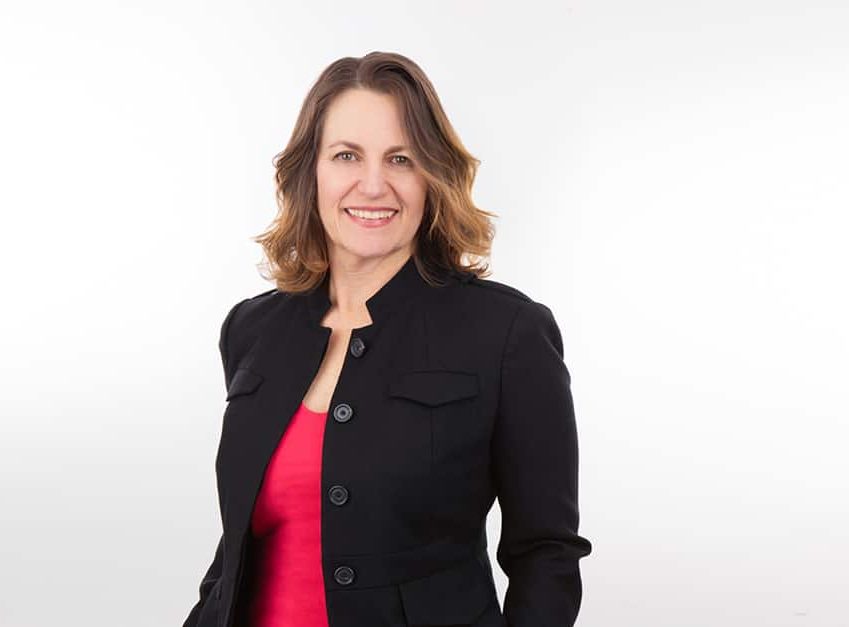 She also named the quarterly awards they give out after superheroes, such as the Avengers—a lighthearted poke at the seriousness of the work they do.

Zendesk, a customer relationship management software company, went private in November 2022. While this has changed the legal work a bit—fewer public reporting requirements and no earnings releases—Ariker’s commitment to her team remains steadfast. She knows they’re keeping an eye on the layoffs sweeping the tech sector.

“I really want to focus on my team and making sure that they continue to feel valued,” she says. “I want to ensure that they still feel like Zendesk is the right place for them.”

To that end, Ariker has created a pro bono program to help give back to the community and has established metrics to promote diverse attorneys. Her efforts have won her department a Corporate Counsel Best Legal Departments award and a Mansfield 2.0 certification from Diversity Lab.

“We have a lot of fun things on the agenda and important planning to do for the future together,” Ariker says.

When she joined the company in December 2020, her focus turned to the creation of a standalone privacy team. Before she arrived, the commercial legal team had been handling all privacy matters, including negotiating data processing addenda and advising on cookies and marketing. Ariker hired a subject-matter expert and built out the privacy team to six people.

“It allowed other people, like the employment legal team, to rely on the privacy lawyers,” Ariker says. “Because there are so many global laws now in privacy, it’s extremely nuanced and complicated. The employment lawyer has enough on their plate.”

Ariker also launched an environment, social and governance committee, which collaborates with the diversity, equity and inclusion committee.  To her, the partnership wasn’t just about the disclosures required of Zendesk as a then-public company. It was also about aligning missions.

“Even as a private company, you want to make sure that you’re not talking about DEI differently with this one group and then saying it differently in your reporting,” Ariker says. “To me, DEI is part and parcel of what good corporate citizenship should look like. It serves no purpose to bring on diverse people from all different aspects of the population and then ignore them.” 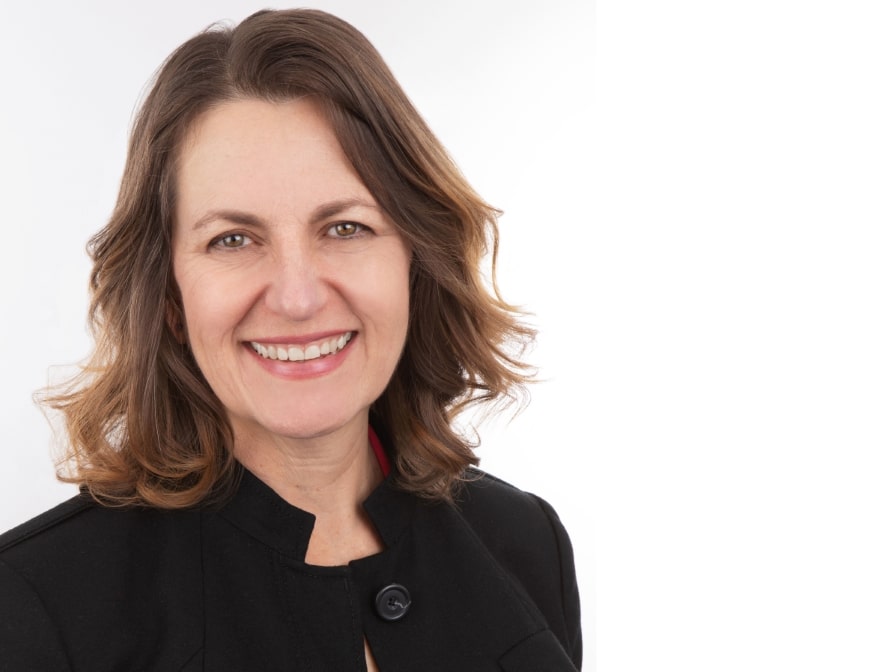 She also revamped the support that her department provides to the sales team. In the past, the legal team had been set up to review contracts for small customers, many of whom want to purchase software as quickly as possible and often don’t review the terms and conditions.

But as Zendesk began drawing larger and more international customers, Ariker saw a need for automation and tracking metrics, plus a need to systematize the guidance her commercial team provides to sales.

Ariker joined Zendesk because she was drawn to the company’s emphasis on community, relationships and “humblidence”—a mashup of “humble” and “confidence” that describes employees’ quiet pride in their work, she says.

The now-global company has proved a good fit for Ariker, who has seen much of the world having lived on three continents. She moved to Israel at 18, became a citizen and joined the Israel Defense Forces, where she had to quickly assimilate to working with fluent Hebrew speakers. It was challenging, especially in those days, before more recent peace treaties had been struck, but she still counts Israel as one of her favorite places she’s lived.

In 2003, when she was pregnant with her twins, Ariker and her husband moved to Japan. She says she appreciated the focus on community rather than the individual and was pleasantly surprised at how much safer it was than the U.S. In 2006, they moved to Canada.

“I’ve learned to really appreciate cultures and try to take the best from each of them,” Ariker says. “I try to learn the culture wherever I go, including at companies where I work. Every place has its own culture and way of doing things, and you have to respect that.” 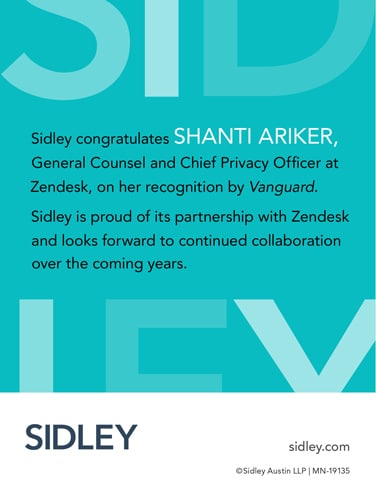