Will the data provide strong, tangible results or prove inconclusive? Will patients feel positive, negative or no side effects? And, most essentially, will the new therapies serve as a cure for the insidious disease that is cancer?

Right now is a critical time for Aptevo Therapeutics and its several oncology therapies. With many potential treatments still in lab and pre-clinical development and others awaiting data from clinical trials, the Seattle biotechnology company has high hopes for 2020—but it truly comes down to a waiting game, notes General Counsel Shawnte Mitchell. 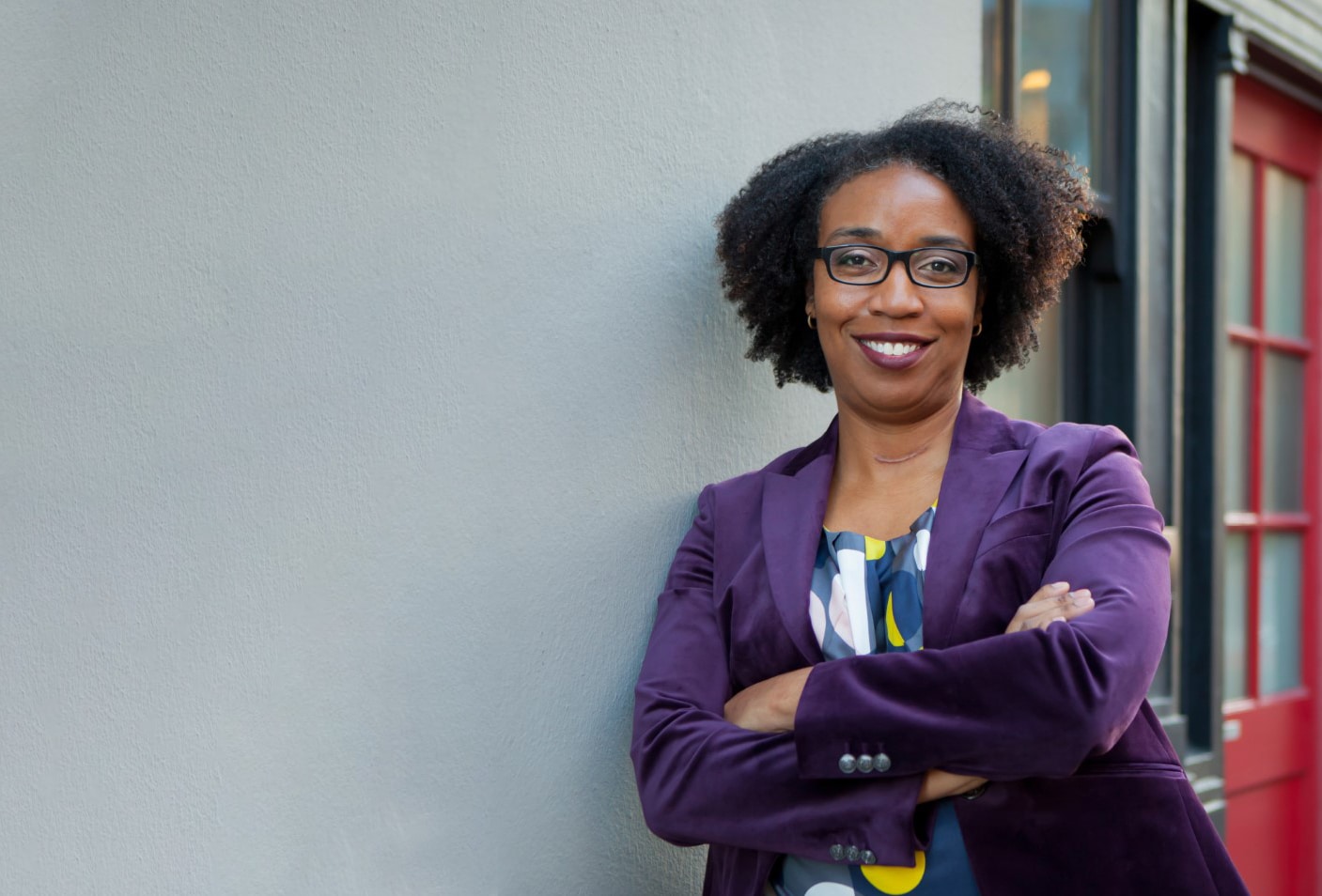 This all proves a unique legal challenge and landscape for the experienced health care lawyer.

“It’s an exciting time because we could very well have answers to pivotal questions in a very clear way in the next 6 to 12 months,” says Mitchell. It’s a really interesting thing to be a part of an organization going through that emotionally.”

Founded in 2016, the publicly traded Aptevo Therapeutics is developing potential treatments across several therapeutic areas in oncology. In addition, the company has one FDA approved commercial product, IXINITY, used for the treatment of the primarily hereditary bleeding disorder, Hemophilia B.

As Mitchell explains, Aptevo’s trademarked ADAPTIR platform uses antibody-like proteins to leverage a person’s natural immune system—notably T and B cells—to attack cancer cells, with the goal of treating the disease in a way that doesn’t involve causing as much harm as good, commonly the case with treatments such as chemotherapy.

The company has several product candidates, including one now in Phase I clinical trials for patients with acute myelogenous leukemia, to determine the highest dose that a patient can take without getting sick.

If successful in Phase I, a Phase II trial will commence to further test the therapy’s effectiveness; followed by a final Phase III trial if the results of Phase II are positive.

It is time-intensive work with many phases, Mitchell acknowledges, but “at the end of the day we hope to have something that helps kill cancer.”

In undertaking that mission, her three-member legal team supports the business broadly—from corporate transactions and licensing, to wide-reaching insurance contracts, to execution and management of an expanding IP portfolio, to corporate and product sales compliance.

Since its inception, Mitchell has focused on activities such as the development of a compliance program that helps employees understand the laws and regulations governing Aptevo as a publicly traded company selling products to people, with the help of internal and external resources. At the same time, she and her team assist Aptevo with engaging clinical and therapeutic partners and collaborators, such as the collaboration forged with Alligator Bioscience in Sweden to co-develop a bispecific antibody candidate intended for tumor-directed treatment of solid cancers. 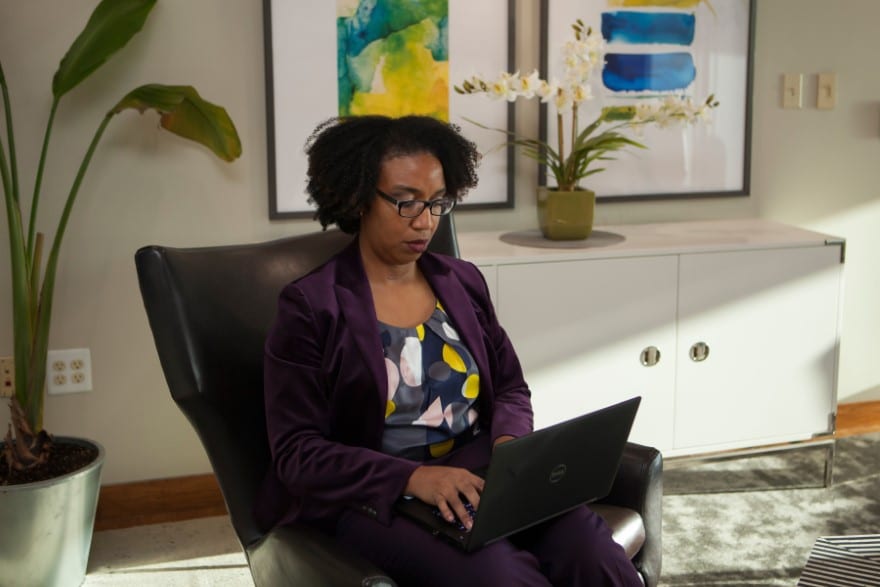 Mitchell has always had an interest in science and medicine, and initially planned to attend medical school. But after earning a biological sciences degree from Stanford University and taking her Medical College Admission Test (MCAT), she decided instead to pursue a career as a health care lawyer.

Aptevo spun out of Emergent, and, as she explains, Mitchell took the opportunity to become the new company’s general counsel because she believed in its mission and the revolutionary technologies it was developing. It was no doubt a leap of faith on several fronts, she acknowledges—including relocating her family from Virginia to Seattle.

“It’s interesting technology that we have here at Aptevo,” Mitchell says. “I want to help give that technology the opportunity to see the light of day, to see if it can be developed into a product that can really help people.”

And it was been fulfilling to help advance the company and company strategy, she says, as well as to work with researchers and clinicians and see them do “really cool science.”

Similarly, she has had the opportunity to evolve her own leadership style and to help develop leaders within the growing company. Notably, she emphasizes the importance of “how” you are in an organization—not where you are.

“I’ve learned over the course of the years, that from the person at the reception desk to the CEO, everyone has an opportunity to be a leader in your organization,” she says.

Everyone benefits, she notes, when people shift their mindset from being a “taker” of the business to an “owner” of the business. That means that people in reception aren’t just answering phones or taking messages, they’re looking at how they can impact change and support the overall mission of the business, she says.

“It’s important for everyone in the food chain to be thinking about and mindful of that as opposed to saying, ‘This is my box, this is what I do. It’s not in my job description to do X, Y or Z,” she says.

It’s certainly been a clear, distinct and easy mindset for her to adopt. “I’m engaged in an endeavor that can really make a difference in people’s lives,” Mitchell says. “If what we do works, it could be revolutionary.” 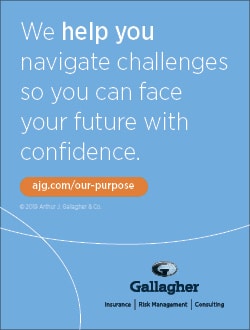