Few things are scarier for a parent than having a sick child.

When the disease is Dravet syndrome (a form of epilepsy), it can mean watching a child suffer from up to 100 seizures a day. Steven Johnson has seen the distress this creates, but he’s also seen the relief that comes from treatment.

The former vice president, legal counsel and compliance officer at Zogenix witnessed this when looking at clinical trial results of Fintepla. For some patients, the medication has eliminated seizures or reduced the number of them significantly. 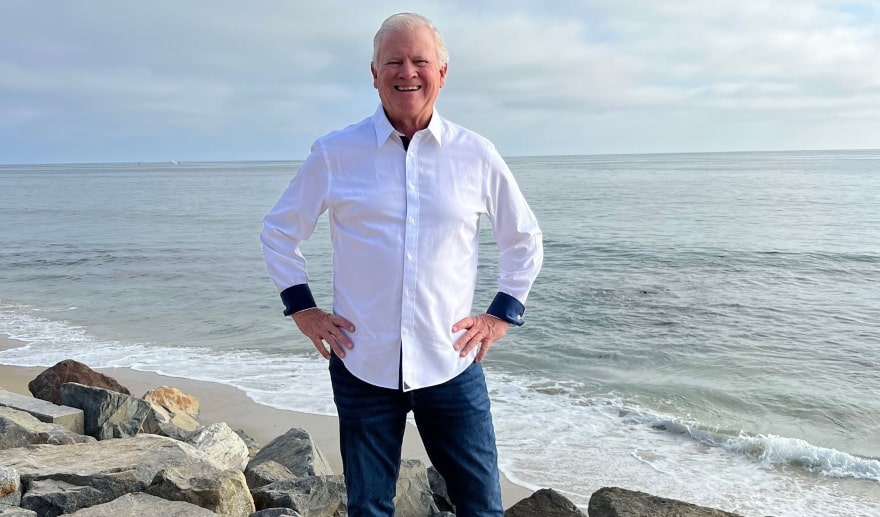 “To see the effect on children and the joy and relief on parents’ faces when they realize their children aren’t having seizures anymore and may one day live a normal life where they go to school, play outside with friends and do all the things we take for granted—it was truly remarkable,” Johnson says.

Johnson’s path to being in-house counsel has been different from his peers, as he started in the military and then worked for the federal government. In allowing his path to unfold naturally, he says he discovered opportunities and passions—including in pharmaceuticals and consumer protection—he may not have otherwise found.

“I want to encourage young lawyers to follow a unique path,” Johnson says. “The experiences I’ve had allowed me to become so much more than a corporate lawyer at Zogenix.”

Zogenix, founded in 2006 and based in Emeryville, California, is a pharmaceutical company specializing in rare pediatric diseases related to epilepsy.

In his 12 years with the company, Johnson handled everything from U.S. Food and Drug Administration regulatory challenges, complex contractual negotiations and board inquiries to global clinical trial legal issues. He helped establish legal corporate entities around the world, which most recently included an office in Tokyo.

While Johnson has been interested in the law since he was in college—he has a degree in political science from Boston College—he enlisted in the military after graduating to gain trial attorney experience. He served in the Judge Advocate General’s Corps of the Air Force for seven years after earning his J.D. from Suffolk University Law School in his hometown of Boston. 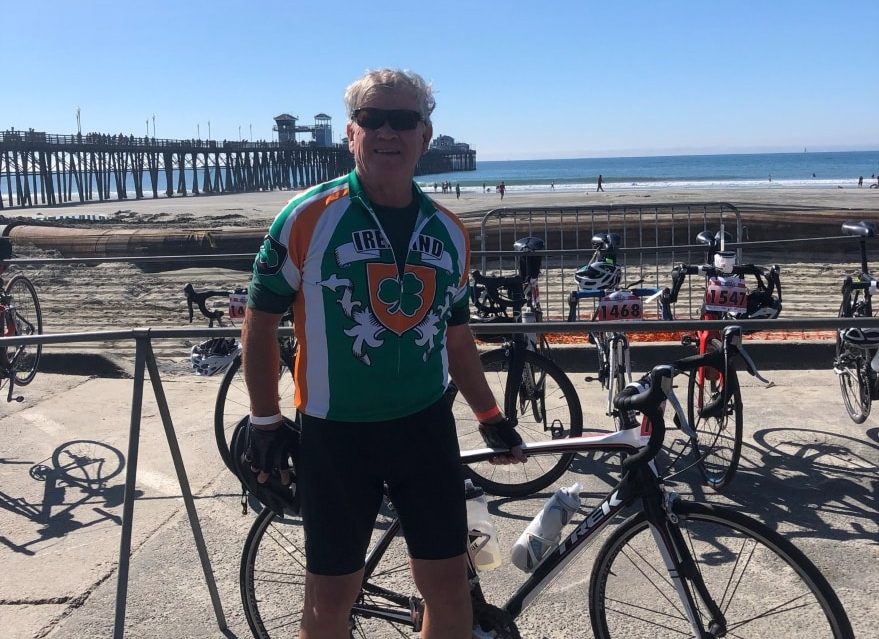 When JAG officers were offered litigation experience, he jumped at the opportunity, working first as a prosecutor and then a defense lawyer. When Operation Desert Storm happened in 1991 during the Gulf War, Johnson worked closely with top commanders. Following that, he was assigned to work in the Pentagon doing civil and employment litigation.

His time as a JAG officer gave him once-in-a-lifetime experiences, ranging from flying over a Tampa Bay Buccaneers game in an F16 fighter jet to meeting and representing veterans and war heroes from the Korean and Vietnam wars. While the flight was fun, meeting the veterans was more impactful, he says.

“It instilled in me a sense of teamwork,” Johnson says. “We can’t do anything alone, whether as a lawyer or in the military. You need people with you working towards a common goal.”

Johnson’s path took a turn when he departed the Air Force and became an associate chief counsel for enforcement with the FDA in 1993.

Working closely with special agents in the FBI and Drug Enforcement Administration, he was assigned to the FDA’s Office of Criminal Investigations to prosecute significant criminal and civil violations and cases of fraud. He saw how fraud, bad ethics and incidents such as contaminated food, poorly implanted medical devices and unsafe drugs, were killing or harming consumers. After five years, he decided to take what he learned and go in-house for a pharmaceutical company. 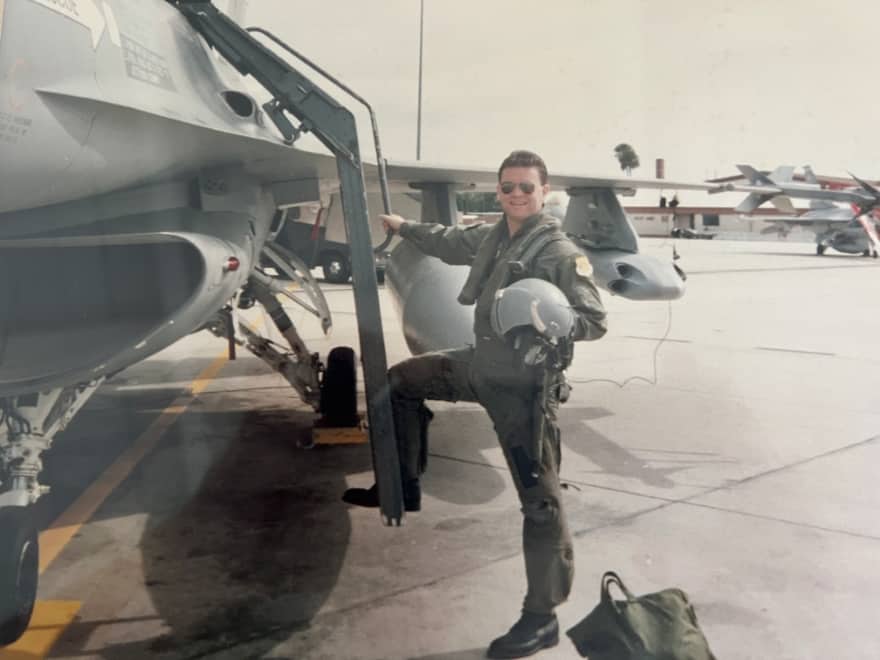 “Working at the FDA helped me learn the agency inside and out, including how it navigates regulations and approves drugs,” Johnson says. “I didn’t have a science or medical background, so I had to learn as I went.”

In 1998, he joined Allergan Inc., a pharmaceutical manufacturer, as vice president and assistant general counsel. In his nearly 10 years there, he worked on regulatory and compliance issues for many drugs, including Botox, which Allergan discovered. He says the FDA was resistant to approve it as a cosmetic drug because it had originally been approved as a strictly medical use drug for orphan diseases. He says his deep knowledge of the organization allowed him to navigate regulations and help gain approval in 2002.

After leaving Allergan at the start of 2008, Johnson spent a few years consulting and then became assistant general counsel at Beckman Coulter Inc., a biomedical testing manufacturer in California. He was then approached by a former Allergan colleague about being a consultant for Zogenix, which he did for a few years before joining full time in 2014.

He started as the company’s first legal counsel and compliance officer and created policies and guidelines for the sales team and medical affairs group to protect the company from risk and investigations. As he worked with the regulatory team to gain FDA approvals on Zogenix drugs, he was able to build up the legal department.

“You need to collect teammates who can work well together and who have different areas of expertise,” Johnson says. “As much as lawyers think we know it all, we don’t. I like learning what I don’t know, especially from my legal and compliance colleagues.” 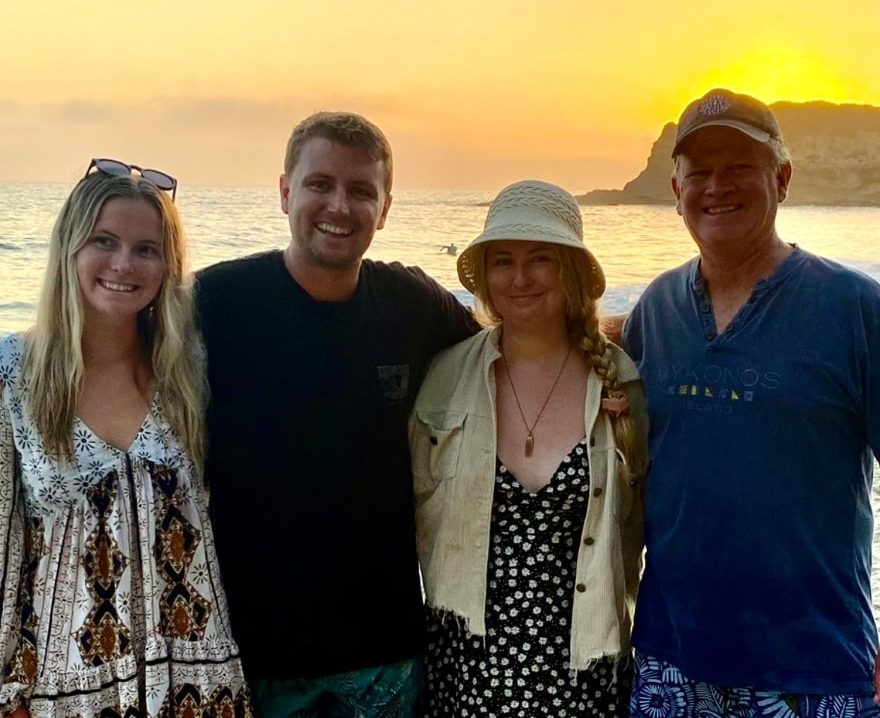 While his colleagues inspire him, much of Johnson’s drive in life comes from outside of work. His three adult kids—Zack, Clara and Natalie—energize him, as do his athletic endeavors. Growing up, he played hockey and rugby, and now is passionate about running, hiking and biking. He’s completed over 50 races, including half marathons and century bike rides for charity, and hopes to soon add a full marathon to his list of accomplishments.

Work has still been plenty exciting, though, he says. In March 2022, Zogenix was acquired by UCB, a global biopharmaceutical company. Johnson stayed on through the integration and left the company in late spring.

“What I really enjoyed about Zogenix is how small and collegial it was and how close the team became over the years,” he says. “But I’m excited the company I so long helped grow in the industry is now in good hands with UCB, who will build on what we have established.” 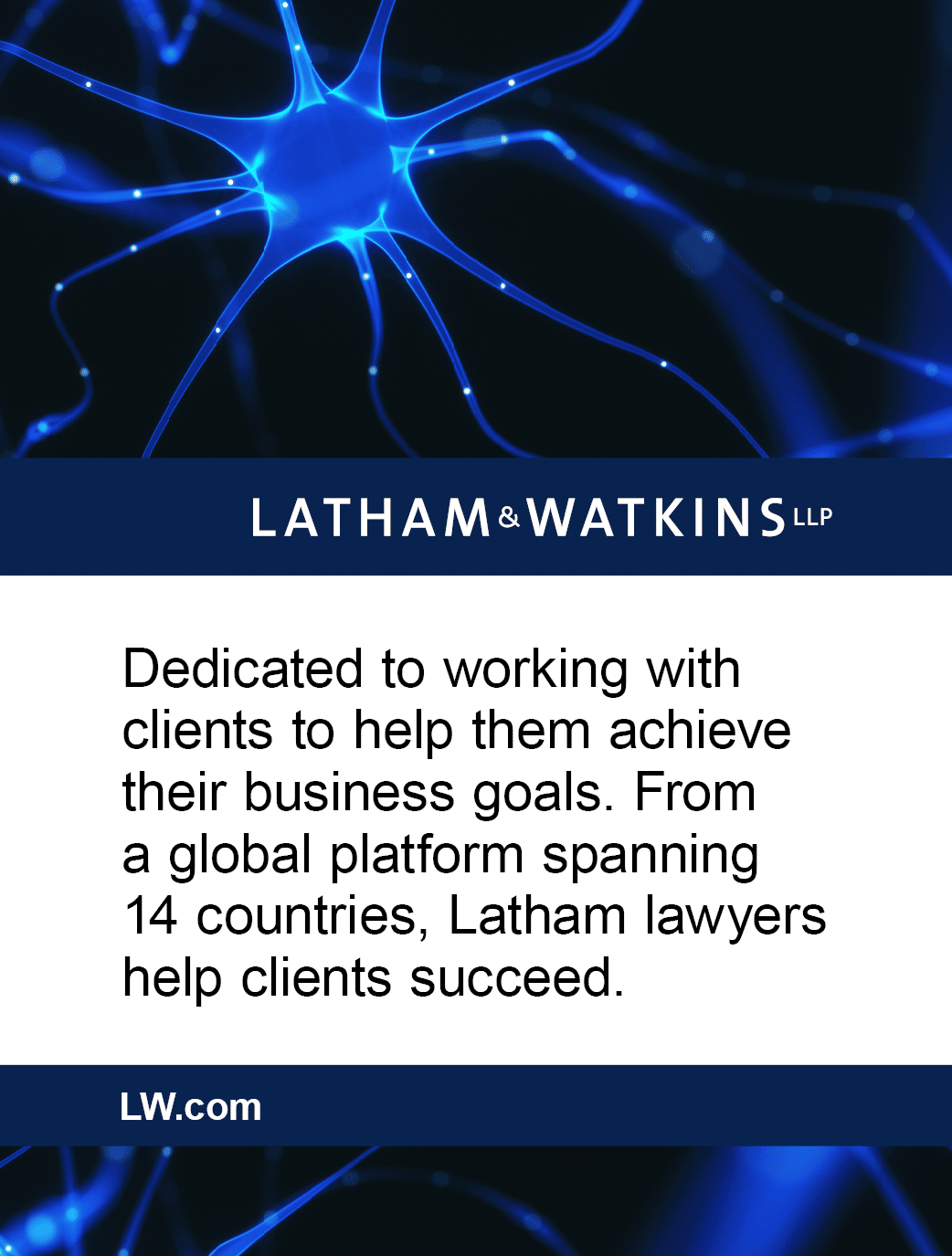 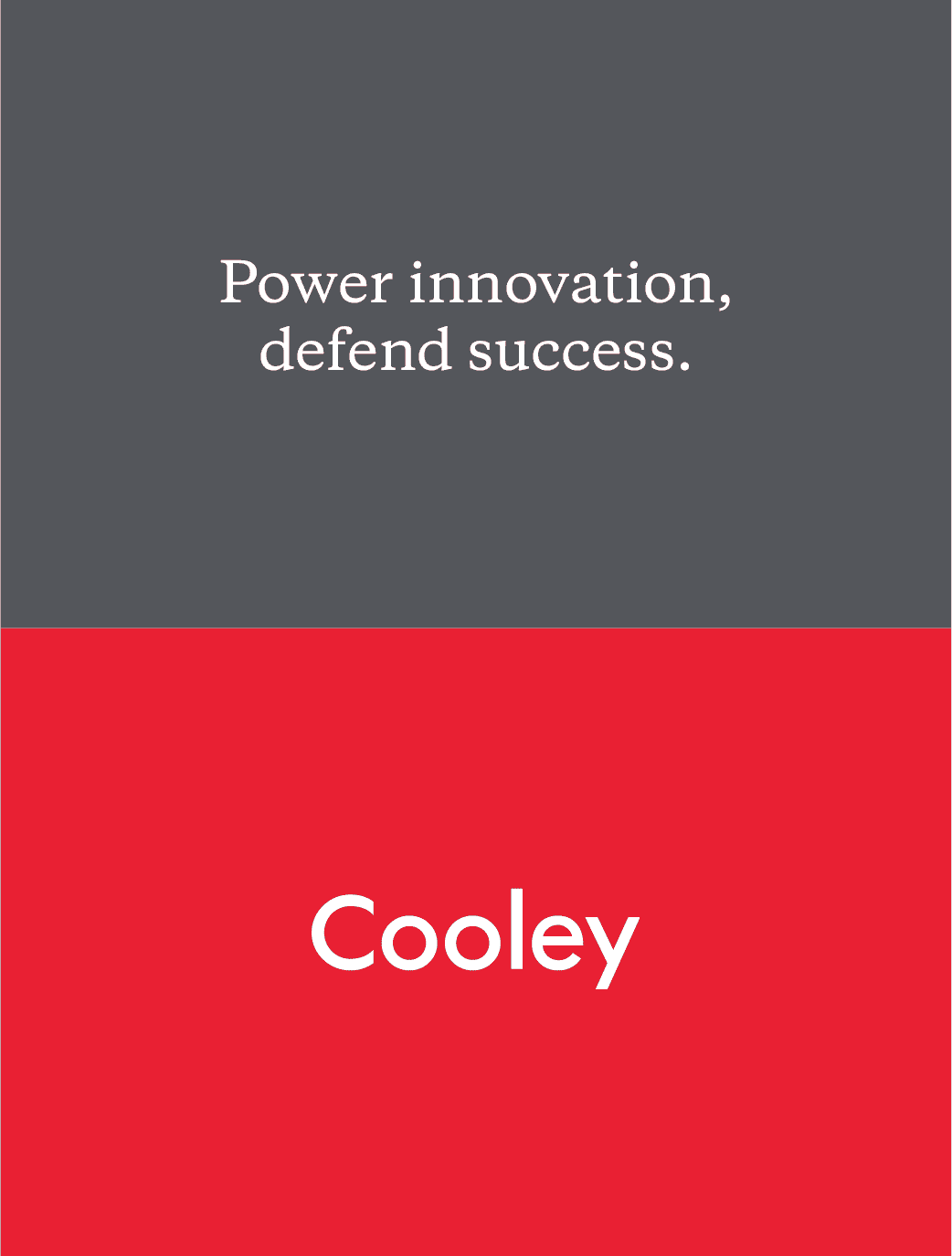