Always on the right track 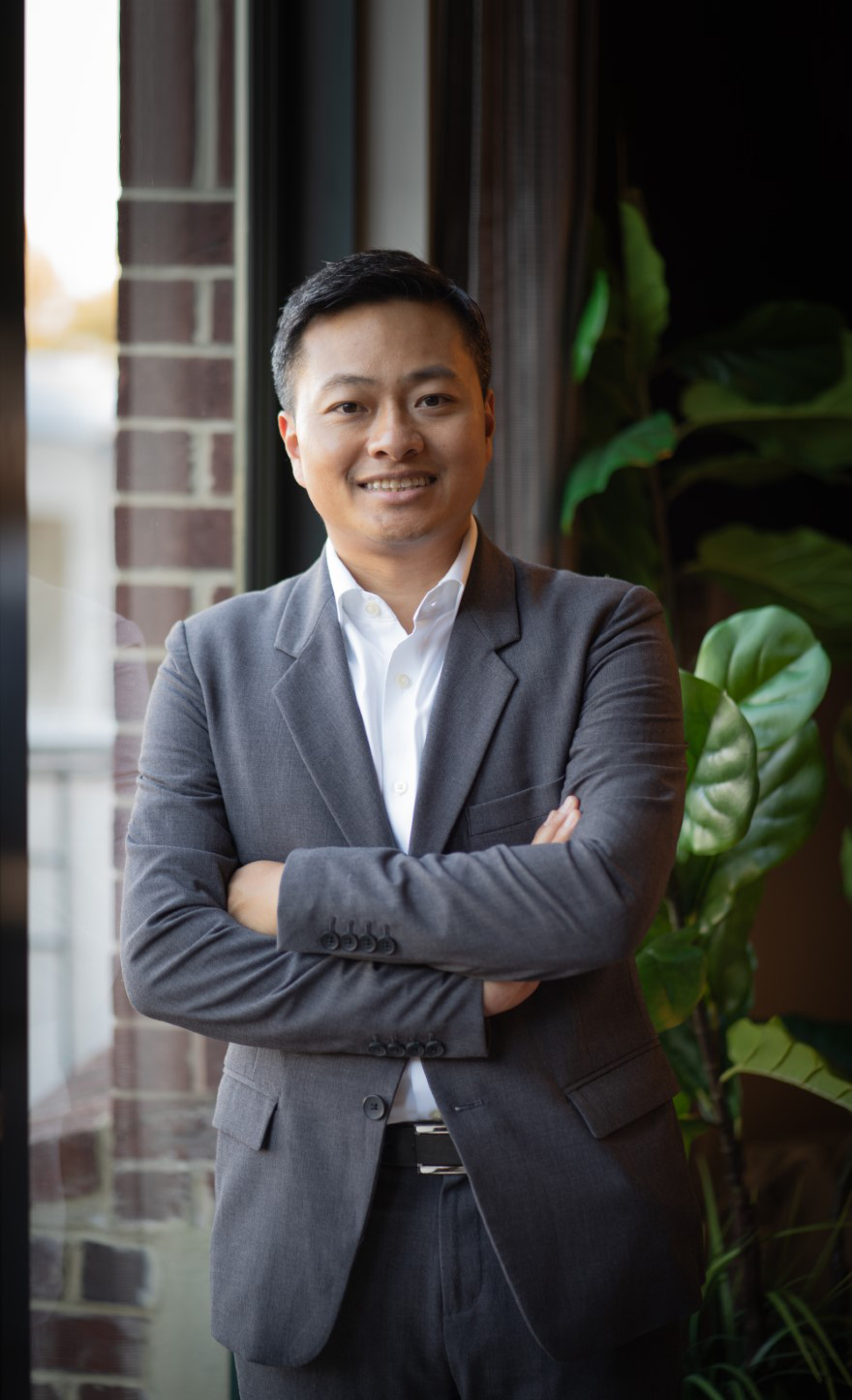 Cut your legal teeth at a law firm before going in-house. Prove you can rack up those 2,000 billable hours annually and comfortably juggle cases to the satisfaction of a diverse clientele.

So young lawyers are advised.

While Chi Lam won’t disagree with the need for new attorneys to secure a strong foundation, he learned through unconventional means that he’ll never regret.

For it wasn’t that long ago when Lam—since 2018 the general counsel of perimeter security specialist Guardiar—was wearing boots and jeans, trudging through mud and dirt in steamy Liberia with a multinational company that was rehabbing a destroyed railroad line. Fresh out of George Washington University Law School and already in-house counsel for a Brazilian-based multinational construction company that operated worldwide, Lam felt as hands-on as any of the engineering and construction supervisors on the 300-kilometer-long site.

“It really defined to me what it means to be an attorney right out of law school,” Lam tells Vanguard in September from Guardiar’s offices in Alexandria, Virginia. “Before then, I thought that when you graduated law school, you’d wear a suit and tie, go to an office and research a case and advocate. Well, taking on that role in Liberia changed the paradigm in my mind.”

The early and often humbling lessons of a decade ago in the field taught him that being a lawyer—particularly in-house—meant understanding, adapting and embracing all aspects of the company that is the primary client. It meant taking the most holistic of views and understanding the mechanics of the business.

It’s an approach he’s taken to Guardiar, though, he notes, working conditions are a lot more comfortable.

While this company’s product isn’t a railroad, it’s still quite intriguing—Guardiar is noted for manufacturing and installing high-security products including crash-related and standard barriers, bollards and gates. It’s also diversifying its perimeter security offerings to include software that allows a corporate or public sector customer to remotely monitor facilities. 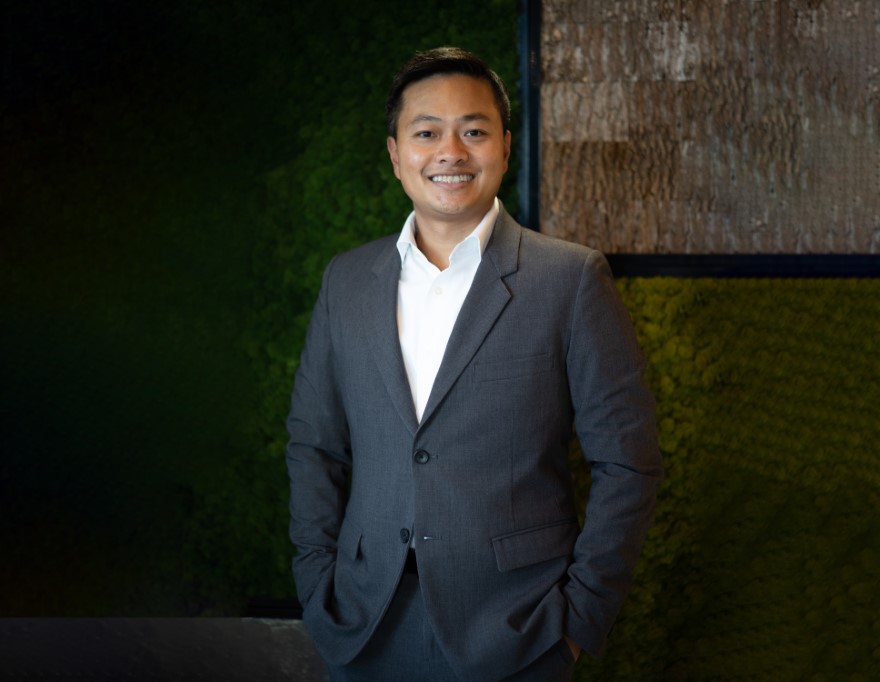 The company is active in locales that include the Middle East and Africa, where its physical barriers are augmented by software and security systems at such crucial installations as refineries, utility companies, schools and government buildings. It is Lam’s responsibility to oversee all legal and contracting matters that arise in connection with the company’s worldwide operations.

“In certain parts of the world you find such emphasis on relationships,” he explains. “It’s not just a cold business transaction. You’ve got to build a personal trust with the person on the other side. If an issue arises, your first reaction shouldn’t be writing a letter. You pick up the phone and discuss the issue.”

It’s not that relationships matter less in other places, Lam goes on to say, it’s just that oftentimes, on this side of the Atlantic, disputes may be settled between lawyers on opposing sides. But that doesn’t mean it’s necessarily combative. “I will still pick up the phone and speak with my legal counterpart to find the best resolution for our clients,” he says.

With the global economy showing some recovery from the pandemic-induced downturn, Lam looks forward to helping the business develop on many fronts, including helping to develop a legal framework for a new software security platform that Guardiar is offering to its customers.

When a company decides to move into new business areas such as offering perpetual software with support licensing or SaaS, it can be a virtual minefield of legal liabilities. Lam sees his role as helping a business partner step back, figure out the needs of the business, the regulatory framework and the costs. 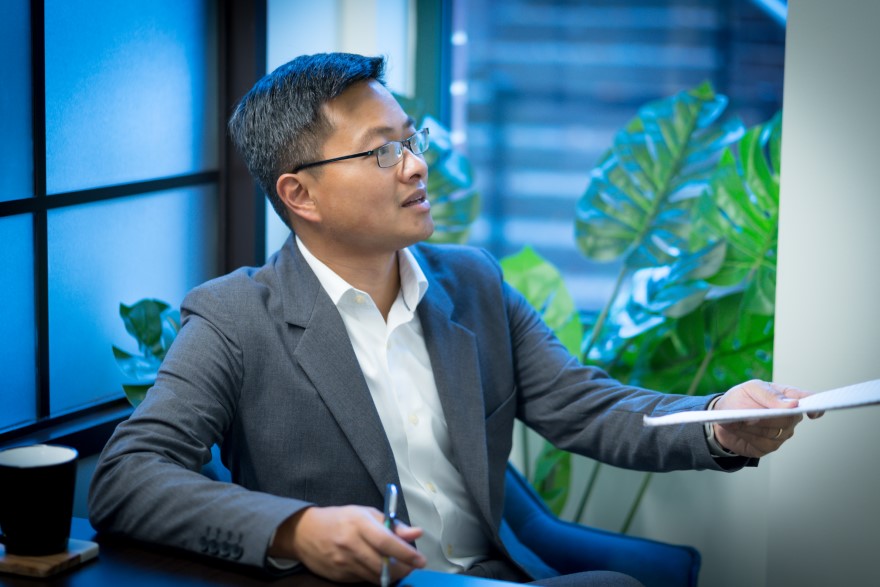 He’s enabled efficiencies as the company works to launch its software business line, largely through interactions with other departments.

“The company has never previously offered a software solution, so it is important that information is freely shared between the commercial, sales, finance and management teams with legal acting as a conduit. The legal team has the benefit of working with all stakeholders,” he explains.

“This gives us a holistic understanding of issues so that we can constructively communicate problems and help the business establish a legal and contractual framework to effectively support the new business,” Lam continues.

In addition to supporting the establishment of a new business line, there’s plenty of other work to keep him busy. Guardiar being a subsidiary under the U.K.-based Praesidiad, he manages the legal, contractual, compliance and corporate affairs of domestic and global operations.

As the company’s first general counsel, Lam has also created the Guardiar Diversity Supplier Program which brings diversity and inclusion into the supply chain. On the compliance front he helps to enforce a program that ensures adherence to the Foreign Corrupt Practices Act and U.K. Bribery Act—each of which has severe penalties for companies that fall short. 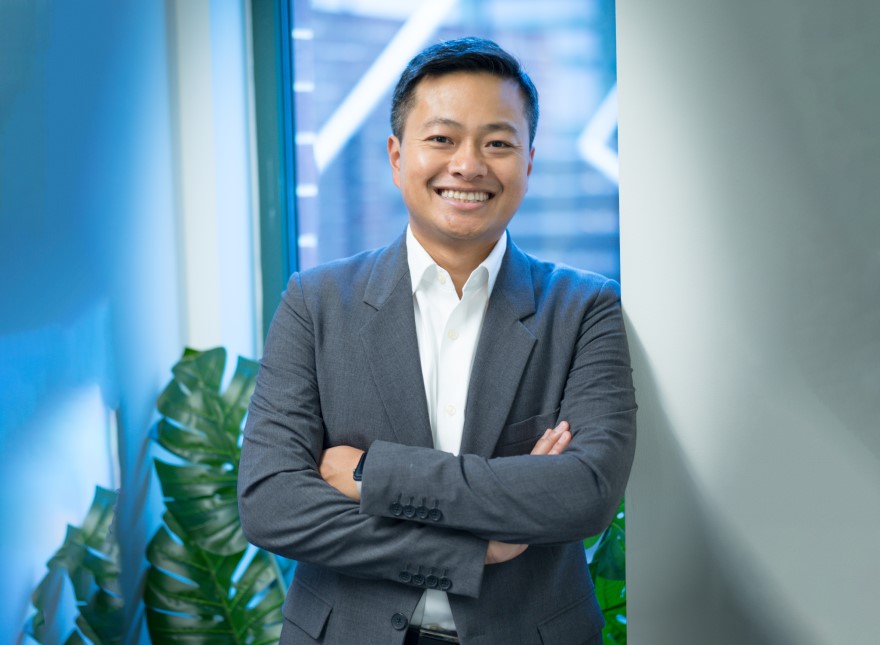 It’s all part of the fun of being an in-house legal counsel, which is where Lam says he feels most at home. Though how he got there wasn’t always direct.

Lam laughs as he describes his undergrad years as an economics and French double-major at the University of Minnesota. While each subject was interesting, he was not committed to pursuing a career in either area. He took the bar exam and did well enough to gain admittance to law school, where he could combine his love for writing and reading.

“What really impressed me was this process of thinking about and approaching issues with a set of rules that society has agreed to live upon,” he recalls.

And in the business world, that entailed straddling the distance between what a company sought and how that could be fashioned within legal parameters. For Lam, these parameters are defined by understanding how the company operates as a whole and not just on the discrete legal issues.

“I never want to give advice in a vacuum,” he says. “I need to understand the business, the issues and analyze from all angles.” 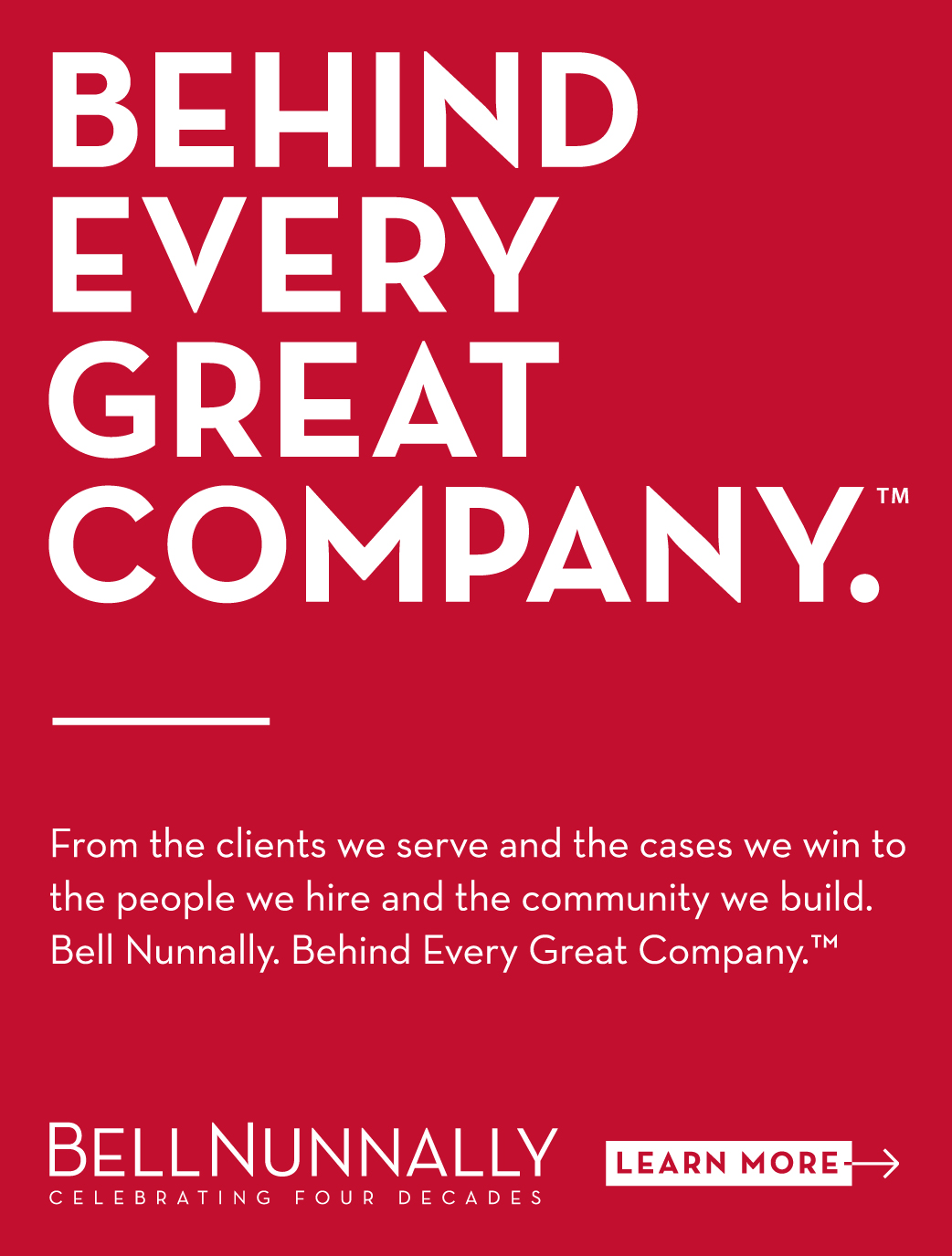