Truth be told: victory and vindication for HBO

The defamation lawsuit of Mitre v. HBO is one that WarnerMedia’s Stephanie Abrutyn remembers well, calling it the type of case that one might see in the “once in a blue moon.” 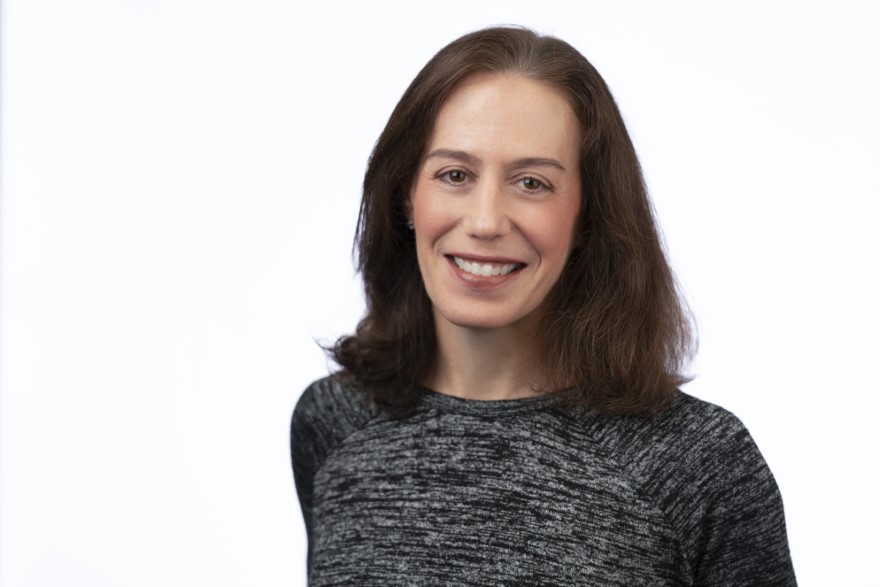 One reason is that it’s rare for a libel case to go to trial—this was the first against a national media company in federal court in New York in a more than a decade. Another reason: it was heard before an 11-person jury, also a rare occurrence, which delivered a verdict in just five hours in favor of HBO.

The case was heard in the U.S. District Court for the Southern District of New York in May 2015. It was filed by Mitre Sports International after HBO aired a segment in the fall of 2008 called “Children of Industry,” as part of “Real Sports with Bryant Gumbel,” drawing attention to the plight of child labor in India.

The 22-minute story highlighted children stitching Mitre-branded soccer balls in India’s slums for pennies a day. The piece also engaged in broader discussions of social responsibility regarding corporations that allow this to happen.

For Abrutyn—who early in her career focused on becoming a First Amendment lawyer—it was a victory that celebrated good journalism.

“It was incredibly gratifying to have the jury vindicate the journalists’ work and to be the lawyer directing how we made that point,” she says. “We felt happiness, relief and a little bit of pride. It restored my faith in the legal system. As litigators it’s easy to get cynical, but it’s nice when the jury gets it right.”

The case marked an interesting time in Abrutyn’s career, at the confluence of her interest in journalism and her legal prowess for content litigation.

Recognizing the future of print journalism was on the decline back in 2005, Abrutyn—who was already handling content litigation and more—jumped at the opportunity to expand her portfolio to include additional opportunities in entertainment litigation. Hoping to “work in a challenging environment with great people,” she found her way to HBO as senior counsel. Since, she’s made a steady upward progression, landing as senior vice president, litigation and public policy, for WarnerMedia, HBO’s parent company. 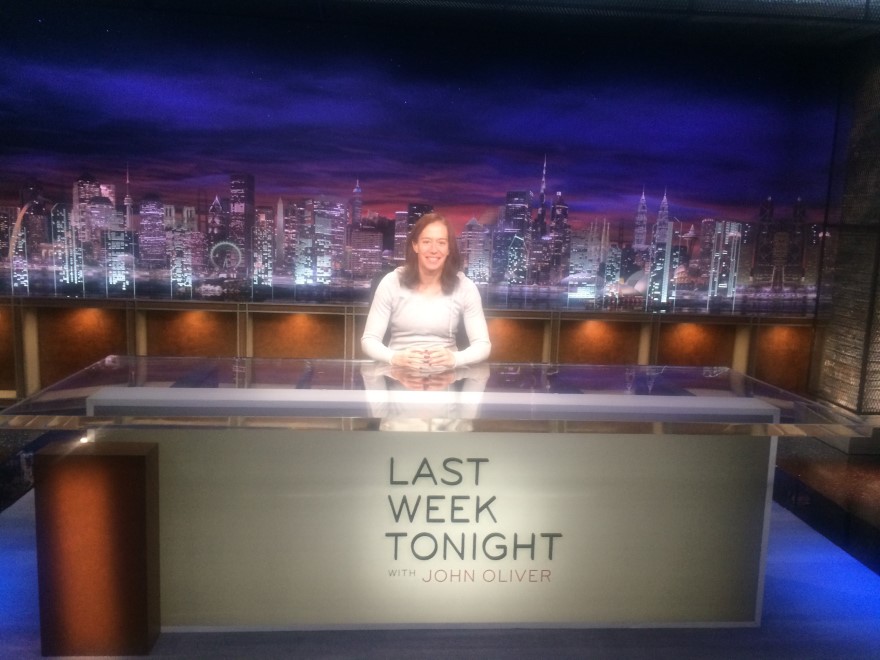 “When your first love as an attorney is content, there’s almost nothing better than litigating matters involving some of the best content in entertainment,” she says.

But here, the story was real and played back to her journalistic roots.

From the moment Mitre sued HBO, Abrutyn was the in-house lawyer directing the defense that took eight years to go through the courts and led to a month-long trial. Jury deliberation, by contrast, was quick: the case was delivered to the jury in the morning and by the afternoon they reached a decision.

“From that moment they took issue with our piece until we won at the trial, there was an incredible amount of work behind the scenes by our lawyers to ensure we had a solid legal defense and strategy,” Abrutyn recalls.

Relentlessly, the legal team, including top-notch outside counsel assembled by Abrutyn, gathered the facts from researchers and journalists, meticulously re-creating their work on the story. Mitre, too, fought back, questioning the validity of the scenes to defend its position that it was not an “evil soccer ball company” looking to manufacture goods on the cheap.

There were dozens of depositions in four different countries, hundreds of hours of video outtakes and thousands of pages of documents.

What was challenging about the case, she says, was having concrete knowledge that the journalism was solid, yet having to find a way to present the facts to the jury seven years later.

“Having ‘two reliable sources’ is not the same as information being admissible under the Federal Rules of Evidence,” says Abrutyn. “We stayed the course, presented our facts and allowed the jury to come to their conclusions independently. In the end they supported the quality work of our journalists.”

Wind in her sails

Despite the considerable investment of time, it was back to business-as-usual the day after the trial was over, Abrutyn says.

Within the media industry there are a lot of content creators who choose not to pursue certain topics because of a fear of being sued. Part of her job, she says, is to tell creative people to “go for it” when she’s confident she’d win any lawsuit, just as it happened with Mitre.

“Honestly, I sometimes get to watch TV for a living,” Abrutyn says. “I couldn’t do that without the brilliant people behind the content and on our legal team—that’s why I’m here. Together we keep the content flowing.” 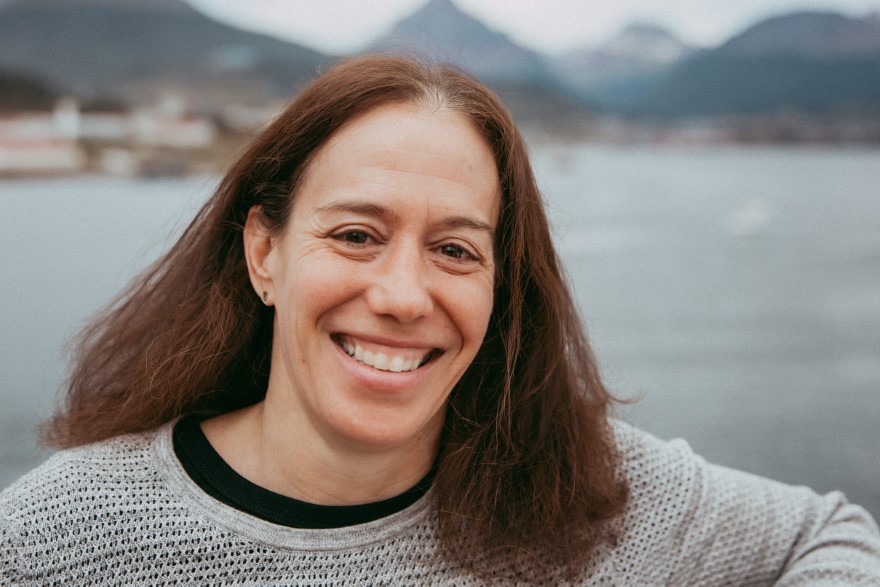 That said, there’s no shortage of daily inspiration and challenges for Abrutyn, and her baseline fervor to protect free speech and expression keeps her energized. She credits the working relationships she had with two influential bosses along the way for inspiring her: Bruce Sanford, the head of the media and communications practice team at Baker & Hostetler when Abrutyn began her career in 1991; and Eve Konstan, the former general counsel at HBO.

To this day Abrutyn continues to elicit admiration from her colleagues at Baker Hostetler’s Washington, D.C. office. For close to five years she worked at one of the nation’s largest global law firms representing media companies and others in a variety of matters.

“Since early in her career when she worked with us, Stephanie has been smart, tough, detail oriented and a pleasure as a colleague. She gets deeply involved in her cases and makes winning litigation judgments,” says Mark A. Cymrot, partner and leader of the international arbitration and litigation team at Baker Hostetler.

Abrutyn’s experience there set the stage for her future interests.

“Mostly I’m ensuring high-quality content can get on the air in a way that it needs to be. Whether that means defending the John Oliver Show against a negative rant from a powerful executive or supporting the producers of Game of Thrones being able to portray the type of world that they want to without worrying about getting sued,” Abrutyn says.

Ongoing and increasing attacks on the media do make the job harder, however. That, if anything, keeps her up at night.

“If people start to punish ideas when they disagree with someone else … it becomes an issue for everyone,” Abrutyn says.

Referencing Floyd Abrams, the country’s pre-eminent First Amendment attorney, she shared his viewpoint: “The First Amendment is there to protect unpopular speech, and it’s through the courts that we ensure that freedom. If we ever find our way to a place where courts no longer play that role, our entire democracy is at risk.”

Like a good TV series, the substance of free expression and the protection of that right drives Abrutyn to switch on and tune in to what is being created by the talented team she works with on a daily basis.

“This is a topic I love and a right worth protecting,” Abrutyn says. “It’s what makes it challenging and fascinating and keeps me on my toes.”

This past summer, Abrutyn decided that it was time to move on to the next challenge and decided to leave WarnerMedia on her own terms by the end of the year. Whatever comes next will undoubtedly involve a challenging environment supporting great people doing interesting things—a good cliffhanger worth watching. 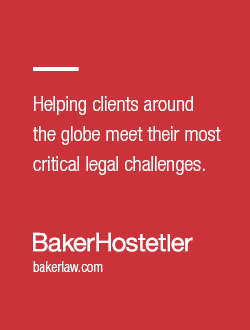 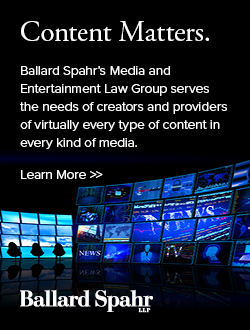 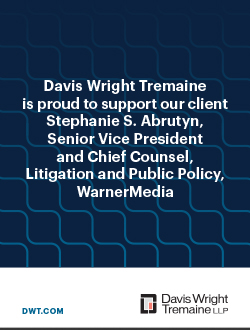