Creating senior housing for the young-at-heart

This could be his home someday, an innovative and amenity-rich senior community taking shape at Arizona State University that, upon its expected opening later this year, could serve as a template for other campuses.

But at least for the foreseeable future, the 60-something Steve Rinkle will be quite happy in his home on the wild and scenic Oregon coast. However, should his needs change, he’ll have options in the Phoenix Valley and elsewhere—options that he’s been at the forefront of assembling.

Well, there’s no better place to do so than on a college campus, and—as Rinkle reminds—the acclaimed university in Tempe and the residents of this project stand to benefit from such a new arrangement.

“We anticipate significant changes in how colleges operate in the future,” he tells Vanguard in late summer. “They’ll be increasingly reliant on the non-traditional student who could be a retiree. One’s intellectual curiosity doesn’t decrease just because of age.”

The Mirabella at ASU project could provide such students for the university, one never being too old to pursue an interest in art, music, computer science or any other subject. Residents here will have student ID cards and enjoy the same access to classes, recreational facilities, and sporting and cultural events as everyone else on campus. Each year three graduate students from ASU’s Institute for Design and the Arts School of Music will receive free room and board at Mirabella in return for showcasing their talent five days a week.

The finishing touches of this 20-story retirement community are now being applied, just a few years after PRS submitted the winning bid in a nationwide request for proposals. There will be 252 independent, market-rate living units, 11 assisted-living units, 20 memory-support suites and 21 private skilled nursing suites. 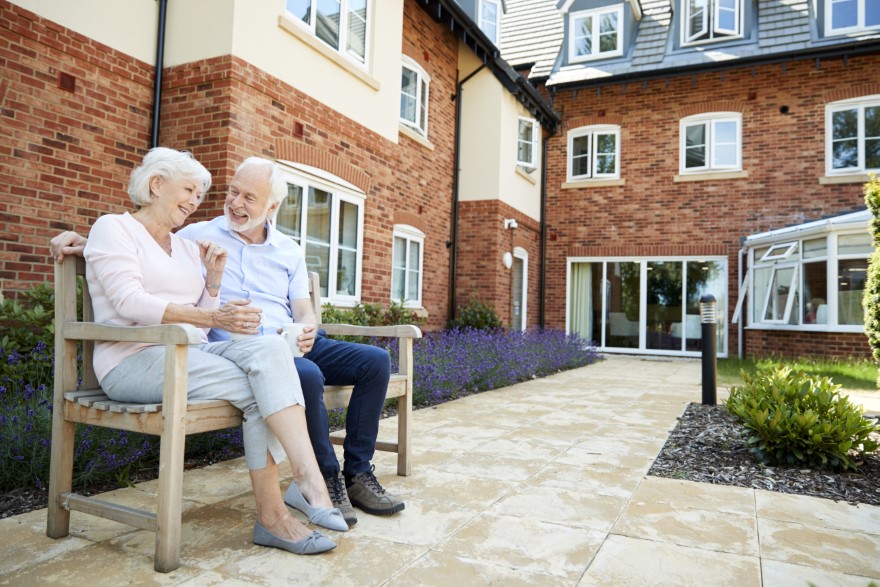 “We’re providing what the industry calls a continuum of care,” Rinkle says. “A resident starts out living independently but as they age their needs may change to assisted living. Then, if they are diagnosed with Alzheimer’s, they may have to move into another unit. That’s how we built this community: by projecting what demand will be at each level of care.”

It also took a creative approach in other areas, he says, this being an ambitious real estate project undertaken by a nonprofit company partnering with a nonprofit entity, University Realty, that raises private resources for ASU.

The land use aspect was simple, with university real estate not subject to local zoning. More challenging for Rinkle was the complex financial structure. That’s because PRS is subject to extensive regulations necessary to retain its nonprofit status while closing on a tax-exempt $250 million bond. Nonprofits can’t take on too much debt, and PRS invests between $30 million and $40 million per year to reposition its 12 senior communities.

Once the Mirabella opens to residents there will be other regulations such as those governing Medicare payments, as well as the rules in all states where PRS has holdings: Arizona, California, Oregon, Texas, Washington and Wisconsin.

No time to slack off

“Each state may have its own pay equity laws, especially in the Northwest,” Rinkle says. “New civil rights laws concerning employees are evolving, as are the regulations for tax-exempt organizations and public charities like us. It’s very unpredictable and very broad and each day is different. That’s what I love most and hate most about my job.”

But Rinkle has been the PRS legal boss since 2005, knows the ropes and, as he nears retirement, sees Mirabella at ASU as an appropriate way to cap a career. 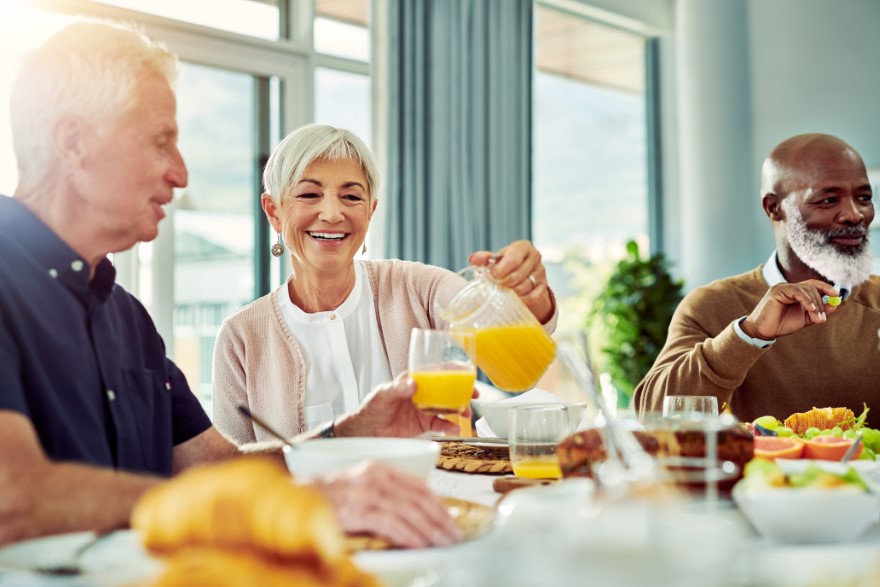 A Duke University grad with a Bachelor of Arts in Public Administration, he earned a master’s in the subject from Indiana University Bloomington and served as a budget analyst for the U.S. Department of the Treasury from 1986 to 1987. Next came UC Berkeley Law, Rinkle earning his JD in 1990 and logging five years-plus with the noted West Coast firm of Davis Wright Tremaine. He then spent a decade as senior assistant counsel for Jackson County, Oregon, a position he credits with prepping him well for the PRS role he accepted in 2005.

“With a nonprofit charity I deal with many of the issues I did as a county attorney,” Rinkle says. “My academic and professional background has been in public service, which I’ve enjoyed immensely and gotten a lot of satisfaction.”

It’ll be very satisfying to see Mirabella at ASU open despite some COVID-19 disruptions to the supply chain and the need for on-site social distancing. Nevertheless, he says it’s been a positive experience and while PRS’ expansion plan has slowed, it will resume.

And well it should; there’s a waiting list at most of the company’s communities that include four each in California and Oregon, and one each in Texas, Washington, Wisconsin and—very shortly—Arizona.

That last one, of course, could be an industry disrupter, a win-win, Rinkle says, for young and old. Possibilities for innovation abound, and he wants to explore all options between now and when he does settle into a retirement that will mix travel with pro bono and volunteer work.

And while he’s not getting younger, Rinkle sees his advancing age as an asset for the cause he serves.

“In less than a year I’ll satisfy the minimum-age requirement for our communities,” he says. “Most of our residents aren’t my age but nevertheless I feel my age gives me the ability to empathize and understand the perspective of retirees.”

It’s a perspective that’s not about the rocking chair. 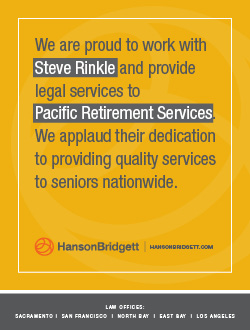 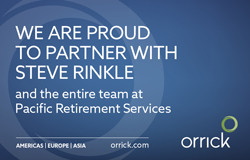