By the age of 12, Sue-Lynn Noel knew she wanted to pursue a career in law. Turning that vision into reality was a different story. Not only were there no lawyers in her family; none of them had ever gone to college. 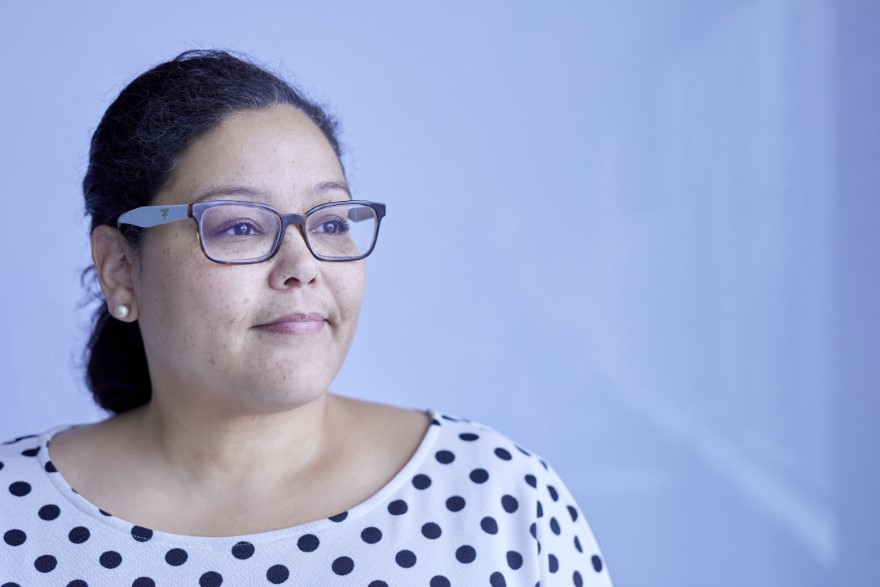 It was during a work experience class in high school—an internship at a law firm in Moose Jaw, Saskatchewan—that Noel saw the path that lay ahead.

“Seeing firsthand how a file was put together with all the pieces of research, evidence, schedules and correspondence—it made me realize that practicing law is a team effort,” she recalls. “Every person on the team is important, from the senior partner to the bank runner.” 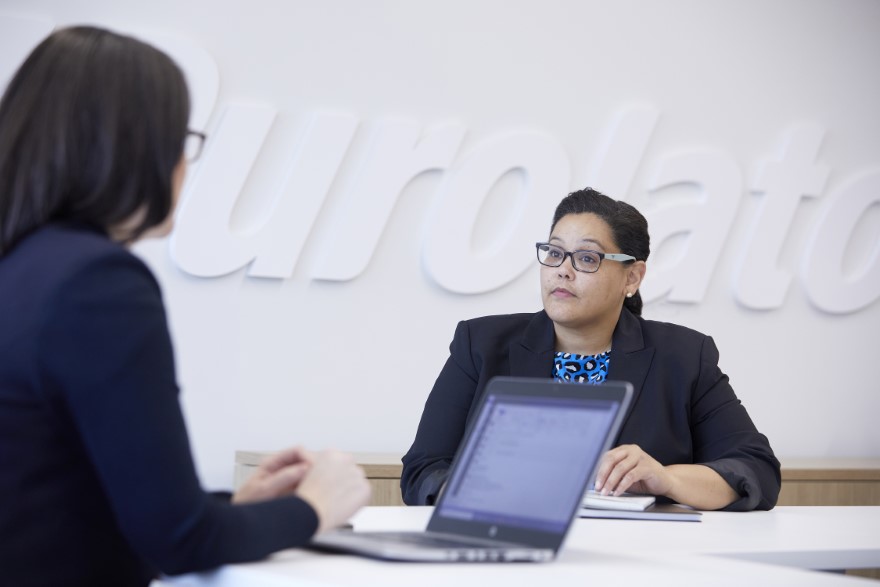 “I felt the position would be a perfect fit for my broad business experience, especially in logistics,” says Noel, who joined the Ontario-based Purolator in 2019. “During the recruitment process, it became clear early on that this company’s values were aligned with my own. It’s all about putting people first.”

Never more so than during a global pandemic.

In the ten months since COVID-19 first arrived in Canada, Noel and her team have worked hard to keep Purolator moving as an essential business: advising on the expansion of the company’s network capacity and customer access points; implementing new health and safety protocols (physical distancing in sorting facilities, health screening questionnaires, mandatory masks); the list goes on.

More specifically, and with the guidance of various government agencies, Noel’s department helped develop solutions to enable deliveries to buildings with restricted access, such as healthcare facilities and those requiring contactless deliveries. One example: allowing the shipment of alcohol to people’s homes in compliance with age verification rules and without requiring a signature—while limiting Purolator’s liability. 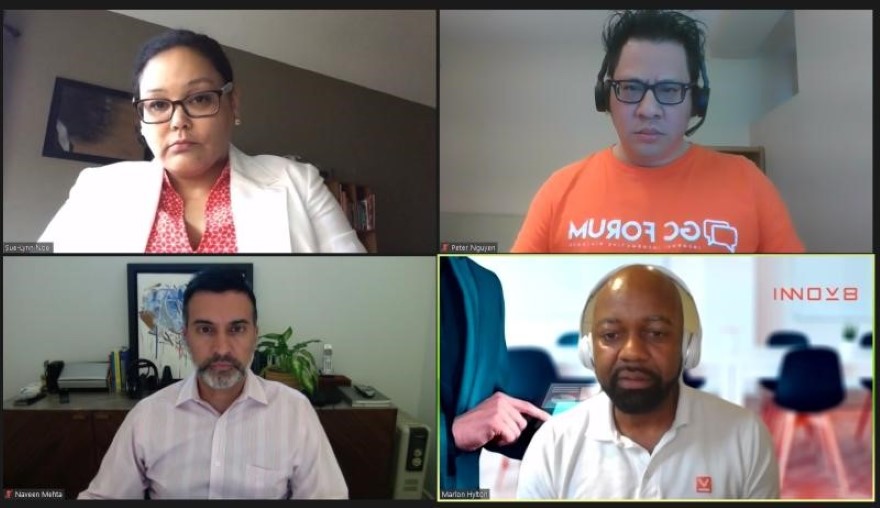 In addition, her department has supported the acceleration of numerous technology projects, including a new route optimization tool—chat bots on the company’s website.

“Moving to a work-from-home environment required a significant pivot across the organization. We had to implement Microsoft Teams in a matter of days,” Noel explains. “Every department used tremendous effort to ensure we could keep the supply chain moving—while keeping us connected and safe.”

The only one in the room

In addition to helping Purolator navigate a once-in-a-century pandemic, Noel has been similarly focused on another hot-button issue: systemic racism.

Back in May, after the murder of George Floyd by a Minneapolis police officer, Purolator’s CEO John Ferguson reached out to the company’s 12,000 employees to solicit their feedback on how the organization could better address anti-Black racism. 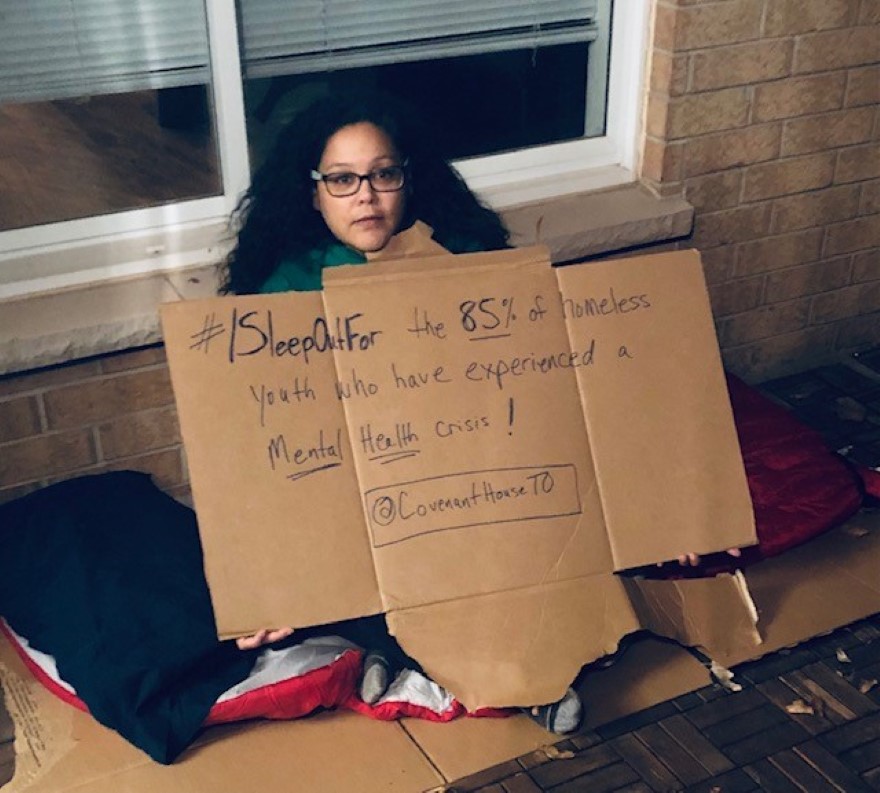 According to Noel, two immediate initiatives—“Conversations Over Coffee,” where people meet virtually to discuss timely topics; and a movie club started by the legal department—have helped show how Purolator’s leaders are educating themselves and addressing the issue of racism (and diversity and inclusion more broadly).

As the co-chair of Purolator’s D&I leadership council, she says she works to ensure that the company continues to move the needle on D&I.

“It’s important for everyone to understand the barriers that exist for some people, and that we all have a role to play in eliminating those barriers,” Noel says. “I appreciate how the company has given someone like me an opportunity to help shape the organization.”

Despite being one of the only Black attorneys everywhere she’s worked, Noel commends Purolator—and its previous general counsel, a Black woman—for building a diverse legal department.

“I knew I wasn’t hired as a token, because the former GC had broken down many barriers I might’ve otherwise faced,” she reflects. “The department was used to being led by a Black woman. The leadership team was used to seeing a Black woman sitting at the table with them and taking her advice. When I came here, I felt like I could focus my energy on the work—rather than proving my worth.” 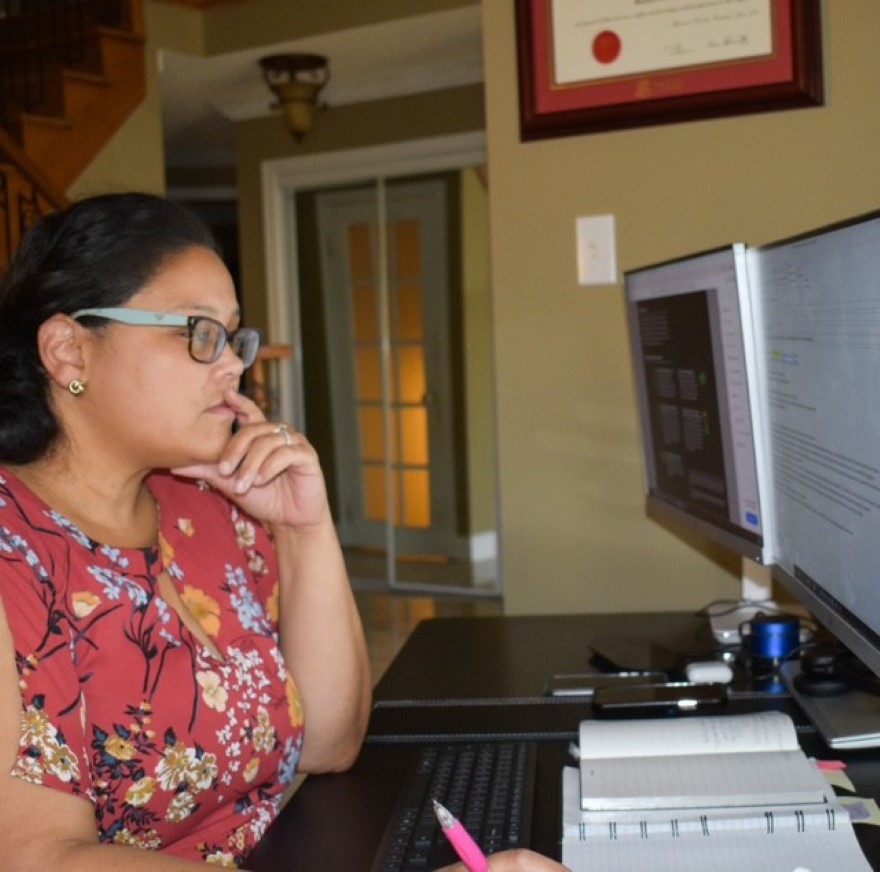 In the 18 months since she joined Purolator, she has sought to bolster D&I efforts within her department, recruiting and developing talent that can not only contribute today, but help set the tone for the company’s future.

“We’re always looking to attract people who want to be innovative, and the pandemic has accelerated the legal department’s efforts to improve in that way,” Noel adds. “I’m looking for business-minded talent. I’ll give anyone a chance.”

Indeed, if anyone understands what it means to be given a chance, it’s Noel.

The road to Purolator

From an early age, Noel wasn’t shy about who she was—or what she wanted to be.

“I told anybody who listened that I was going to go to law school,” she recalls. “I didn’t know the path to becoming a lawyer. But I knew that’s the path I wanted to take.”

That determination came in handy during her first semester at York University’s Osgoode Hall Law School. Noel’s marriage dissolved, forcing her to balance her schoolwork with being a single mom to a two-year old and five-year old. 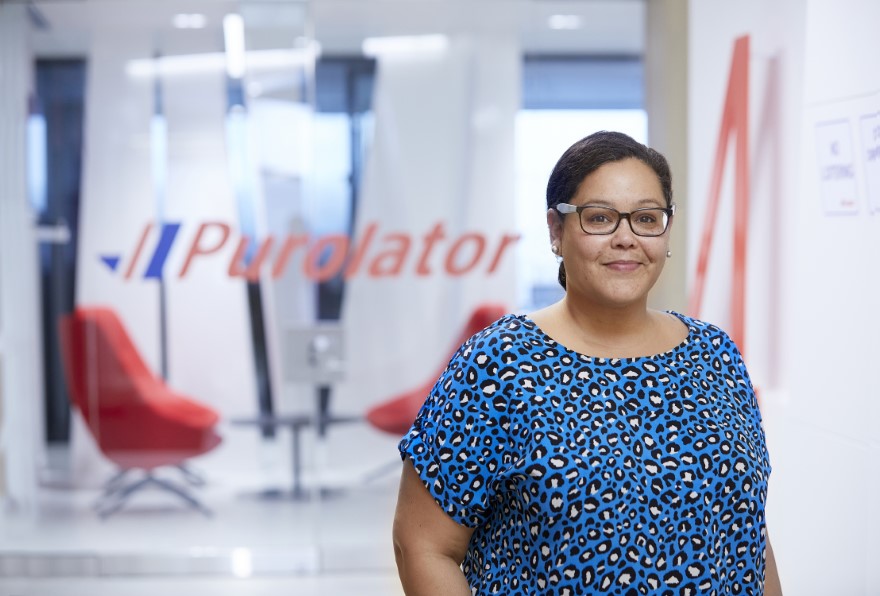 Rather than turn inward and suffer alone in silence, she instead leaned into the Osgoode community. She became involved in (and eventually led) the school’s Black Law Students Association and the Entertainment and Sports Law Association. She also served her school through student government and the admissions committee.

“I’d waited my whole life to go to law school and I wasn’t going to let anything hold me back from squeezing everything out of my law school experience,” Noel says.

After graduating from Osgoode Hall, she spent seven years in the business law practice at Owens Wright, followed by a six-year run as senior counsel in M&A for Livingston International. Prior to joining Purolator, she served as vice president of legal at GFL Environmental—a stint she says prepared her well for her current role.

Throughout her career, the passion and confidence that first sparked her interest in the law never wavered. If anything, they only endeared her to those she worked with.

“I’ve had so many people take me under their wing and show me the way forward,” Noel says. “Without that mentorship, I wouldn’t be where I am. Which is why it’s so important that I give back in the same way.”

She credits Purolator with helping her hone her leadership skills—further sharpened by her ancillary duties as corporate secretary—to support and advise the company’s board of directors.

It’s the kind of role Noel always envisioned for herself, even if the journey she’s on is far from over.

“I’ve been fortunate to be in the right place at the right time at numerous points in my career, and I’ve always been able to ask for help without fear of rejection,” Noel says. “If you first focus on being excellent, everyone wants to help you. I just want to be the best GC that I can be and develop my team to be future leaders themselves.” 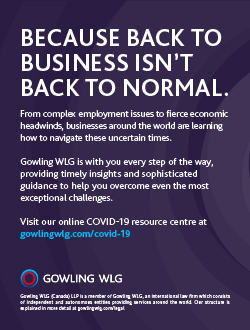 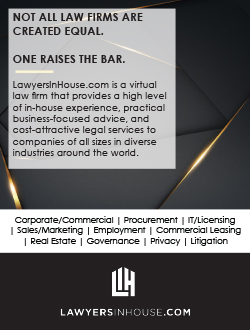 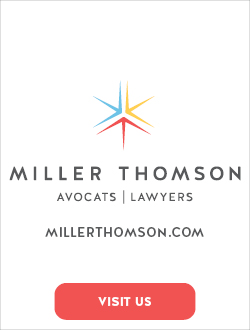