Klöckner Pentaplast’s products are found in refrigerators, medicine cabinets, wallets and even underfoot on a vinyl floor. Since 1965, and now in 31 plants in 18 countries, the company has supplied plastic packaging and product films, even as consumers may take that packaging for granted while opening a container holding what’s for dinner.

What’s not taken for granted, says Susan Fornaro, are efforts to make the products more sustainable and the company more diverse and inclusive. 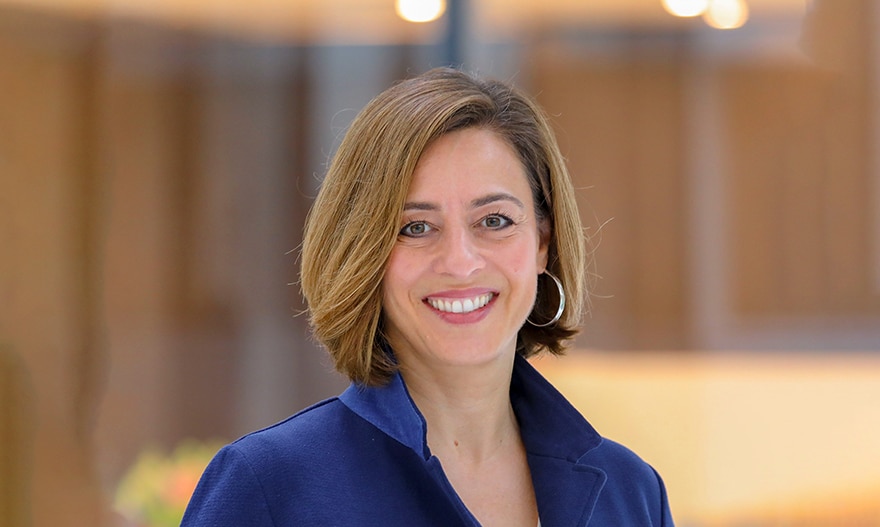 Fornaro, who became general counsel and company secretary in January 2020, and chief compliance officer in March 2020, brings more than 20 years’ experience with manufacturers that make everything from paints and coatings to athletic wear to medical devices.

While her legal expertise is in demand, Fornaro says it’s her holistic view that allows she and her team to identify and solve issues early, on areas ranging from procurement to operations and innovation, to sales and marketing, regulatory and compliance.

“As company lawyers, we must always have a service-oriented approach, but when we are truly aligned with our business partners, their challenges and the overall business strategy, we can add so much more value,” she says.

Sustainable in every way

As part of a steering committee guiding the response, Fornaro helped establish remote work policies, as well as practices to ensure the safety of manufacturing employees. As she explains, the company is part of an essential supply chain that delivers products used for food and pharmaceutical supplies. 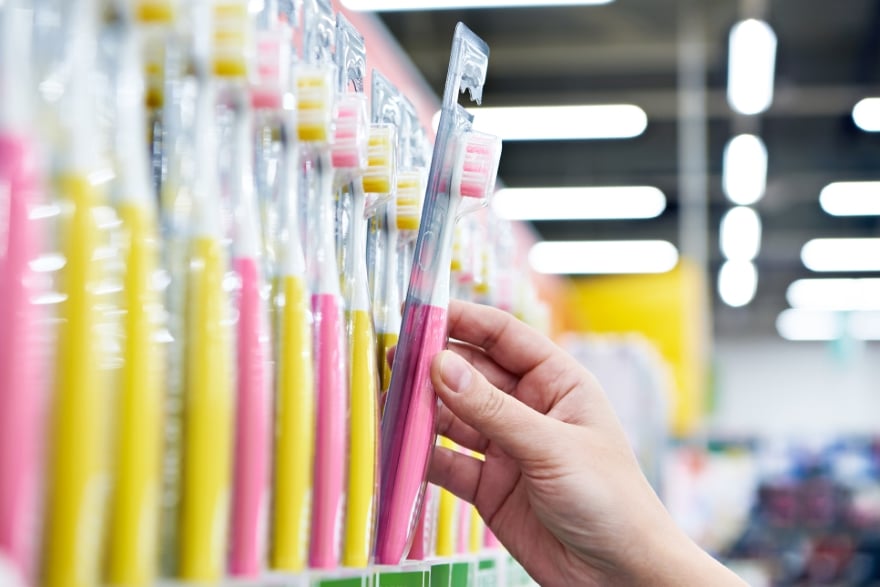 “Our facility leaders and employees did an outstanding job of producing consistently through uncertain and constantly changing circumstances,” she says.

Klöckner Pentaplast is tying its sustainability commitments to its financial future, as well, and it’s doing this through what’s called an ESG Linked Ratchet Term Loan. (ESG stands for environmental, social and corporate governance.)

In February, the company completed a 1.9 billion euro ($2.26 billion in U.S. dollars) refinancing of its capital structure. Included in the refinancing is a 1.2 billion euro term loan which ties performance to three of its sustainability targets and is the first of its kind in the U.S., she says.

Each year, the company will be tested and, in some cases, independently audited on progress in meeting the benchmarks for more sustainable practices. If targets are hit, the company will benefit from a 2.5 percent discount in the basis points, or bps, determining interest on the financing. If targets are not met, the bps will increase by 2.5 percent.

“The refinancing was the result of a tremendous amount of effort by a dedicated cross-functional group of colleagues across Klöckner Pentaplast,” Fornaro says. “It was executed on an extremely tight timeline, and we are all proud of the fantastic result.”

The push for greater diversity and inclusion within Klöckner Pentaplast is spearheaded by a 12-member committee of volunteers, including Chief Human Resources Officer Linda Kennedy. Trail is also co-sponsoring the effort, Fornaro adds.

One goal is increasing women in management roles from the current 23.8 percent to 30 percent by 2025. It’s ambitious—at least nine hires for director (or higher) positions are needed annually to meet the target, but the groundwork is already underway, Fornaro says. 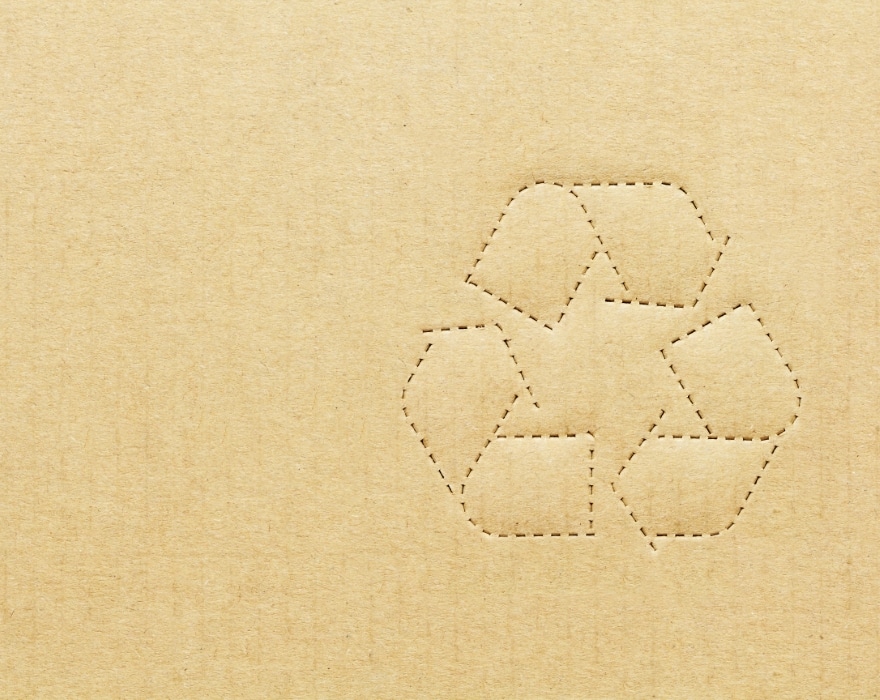 To celebrate International Women’s Day, the company hosted a panel session on working through the pandemic. Panelists shared how they manage life circumstances, such as dealing with the stress of being a single mom, caring for young children when quarantined in small quarters, trying to excel in their careers and teaching children learning remotely.

“Considering the fact that we have all had to work remotely for the last year, it’s important that we place extra emphasis on inclusion, especially due to the isolation that working from home brings with it,” Fornaro says. “The session really resonated with our people, and it clearly showed that the pandemic has taught us a lot about the importance of inclusion.”

She can say that from experience. Incidents in her own life include a senior lawyer from a law firm comparing her international legal aspirations to “walking around with castles in her mind,” and a European male consultant once dismissing an attempted handshake in public, Fornaro recalls.

A native of Rhode Island, she majored in Spanish and international relations at Tulane University and spent her junior year at Universidad Complutense de Madrid in 1989-90. After earning her bachelor’s degrees in 1991, she stayed in New Orleans and attended Tulane University School of Law, where she earned her J.D. in 1994. 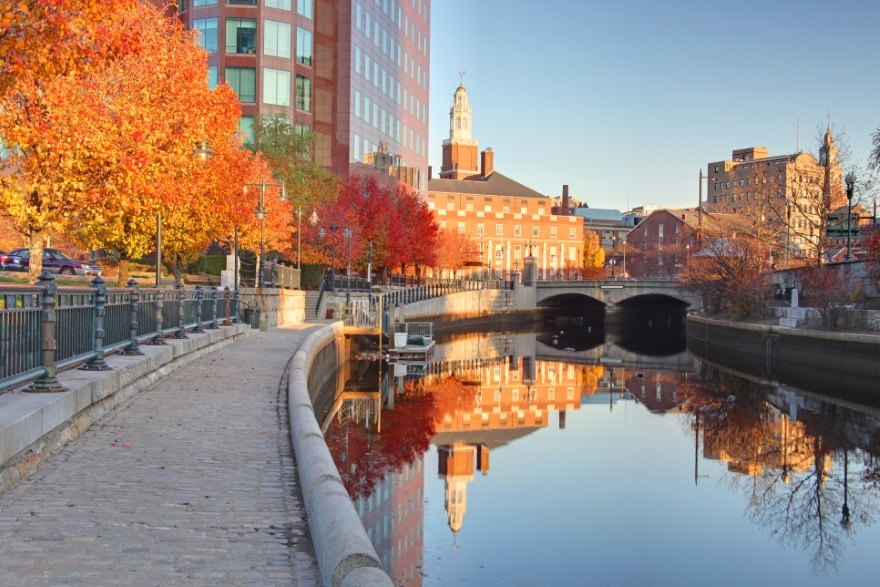 She returned to Providence, Rhode Island, where she became an associate at the law firm of Edwards & Angell (now Locke Lord) in 1994, but the smallest state in the U.S. was too small for her ambitions. In 1996, Fornaro went north to Boston to join the firm of Bingham McCutcheon LLP, and the M&A work she specialized in led to time in both London and Buenos Aires.

Intent on a career in international business law, Fornaro joined Clorox Co. as international senior counsel in 1999. While working at its offices in Oakland, California, she managed the company’s Latin American legal affairs.

She returned to New England in 2005 and became assistant general counsel at Converse. In 2006, she became international counsel for Boston Scientific, a manufacturer of medical devices.

After joining the Cabot Corp. in 2008 to manage legal matters in Europe, the Middle East, Africa and South America, Fornaro was dispatched to Switzerland to help lead a three-year transformation project. There, she met and married her husband and became a national.

In 2015, Fornaro became general counsel for Valspar (since acquired by Sherwin Williams), managing legal affairs for Europe, the Middle East, Africa and India. Before joining Klöckner Pentaplast, she was general counsel for the London-based BMI Group, makers of roofing and waterproofing systems.

“I’ve always been one of the few women on the leadership team, and that continues to be the case,” she says. “You have to have a certain personality to persist and manage through those challenges. I’m hugely encouraged by the change that we are seeing, but we still have a long way to go.” 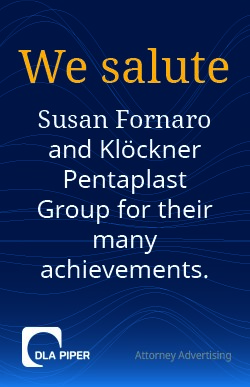 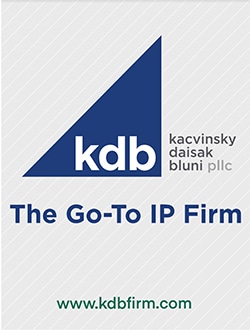 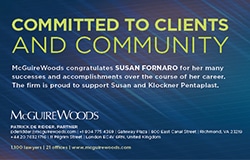