You wouldn’t know it, but if you’re sitting down with a glass of wine while chatting or texting on a cell phone, Ted Prouty’s work is helping make that possible.

As Air Liquide’s Associate General Counsel–U.S., Prouty helps manage the risk and oversee the transactions that procure the Air Liquide gases that are components in smartphones and infused into bottled wine. And if you’re snacking as you sip, Air Liquide’s gas products may be part of that bag holding your chips, too. 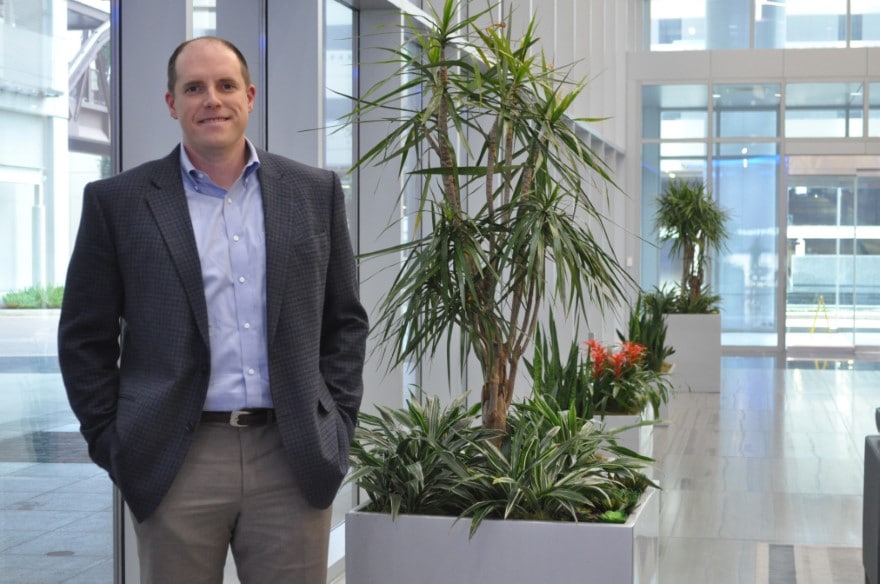 These won’t be the most momentous connections in your life, but the work Prouty does for Air Liquide also turned out to be the saving grace for his legal career, even if he never saw it coming.

“I didn’t know this industry or this company existed,” Prouty says. “The industrial gas industry was foreign to me; especially how widespread it is—it touches every area of our lives.”

Headquartered in France, Air Liquide does business in 80 countries with 66,000 employees and 3.6 million customers. It supplies gases like oxygen, argon, hydrogen, nitrogen and helium for a spectrum of industries and sectors including health care, electronics, manufacturing, engineering and construction.

A company known for its steady, determined growth, Air Liquide expanded almost exponentially in the U.S. when it bought Airgas for $13.4 billion in 2016.

Prouty was there to assist with the reverse integration process (Airgas was three times larger than Air Liquide’s U.S. operations) and support the transaction as it progressed through myriad of regulatory approvals. 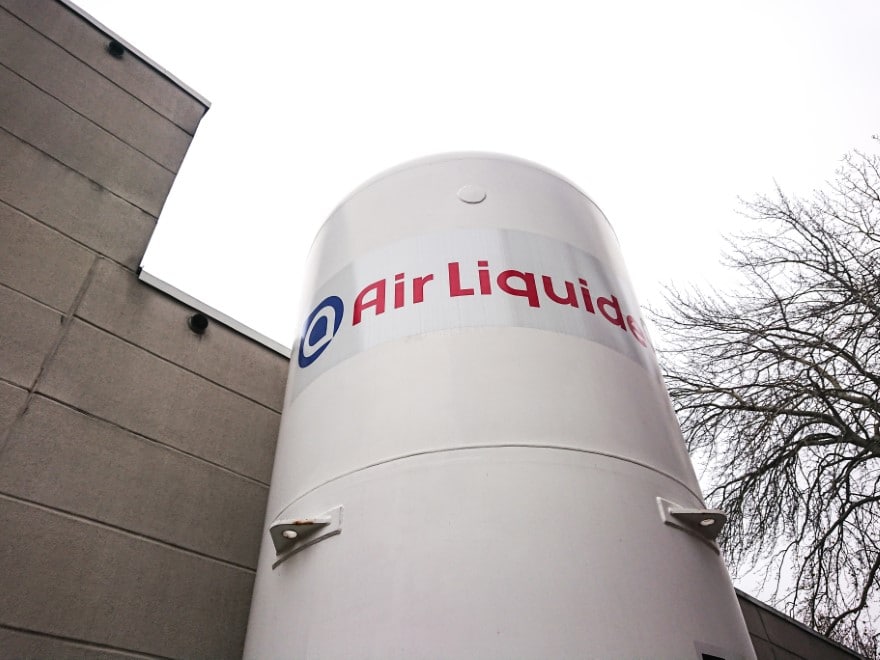 The deal mostly affected the day-to-day operations at his Houston office, where Prouty works with seven other attorneys. Now, he and his team, consisting of an attorney and a paralegal, support Air Liquide’s electronics, advanced materials and helium businesses as well as its procurement and real estate functions.

Prouty describes his role as that of a generalist, tackling everything from real estate to human resources to antitrust issues.

“Some days that means I am simply a traffic cop, waiving my hands and directing traffic,” he says. “Some days I am a firefighter responding to the scene of the accident. Some days I’m a city planner, helping solve the riddle of how to reduce congestion and gridlock without disturbing the flow of traffic with needless construction.”

While he won’t ever acquire the knowledge that lawyers specializing in these areas will have, he believes generalists are ideal for a lean in-house legal department.

“The old—but often misquoted adage—is true. ‘A jack of all trades is a master of none, but oftentimes better than a master of one,’” Prouty says.

As a generalist, Prouty is constantly presented with new transactions, issues and problems. “You could say that I get to solve puzzles for a living,” Prouty says. “Solving those puzzles and structuring a successful transaction requires ingenuity and patient effort.”

His zest for solving puzzles and structuring deals are traits Larry R. “Buzz” Wood Jr. has noticed as a partner at the firm of Blank Rome while providing outside counsel to Air Liquide. 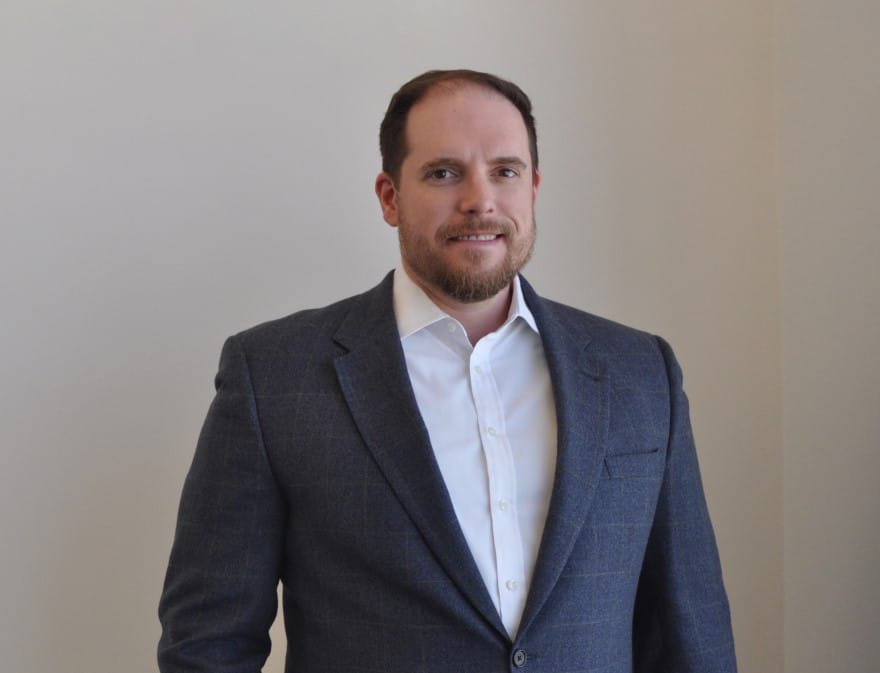 “We thoroughly enjoy working with Ted,” Wood says. “He’s keenly focused on accomplishing business objectives and works hard to strategize with outside counsel to identify available options and find the best solutions.”

Then there’s his demeanor, Wood adds.

“He has this sense of direction and purpose; it’s reflected in his welcoming personality and it’s infectious,” he says.

Prouty says his demeanor also contributes to him being able to bring a sense of calm to a transaction. “It’s extremely difficult to make an informed decision about risk when you are feeling the stress and excitement of being down in the weeds. If I can provide altitude, the business can see the entire forest and the issue for what it really is.”

Admittedly, Prouty knew little about the industrial gas industry before becoming part of it. But he knew he needed a change from litigation, one that might even mean ending his legal career.

In fact, law enforcement was Prouty’s first career ambition, either as a police officer or prosecutor. He grew up in Burke, Virginia, outside Washington, D.C., and earned a bachelor’s in business administration from James Madison University. After graduating, he pursued being a police officer before heading west to the University of Houston Law Center to become a prosecutor.

After earning his J.D. in 2007, Prouty says an offer from the firm of Baker Botts to become a civil litigator was too tempting to turn down. But after four years, he realized litigation was not for him and questioned whether he wanted to remain an attorney—the practice had begun to wear on him physically and mentally. 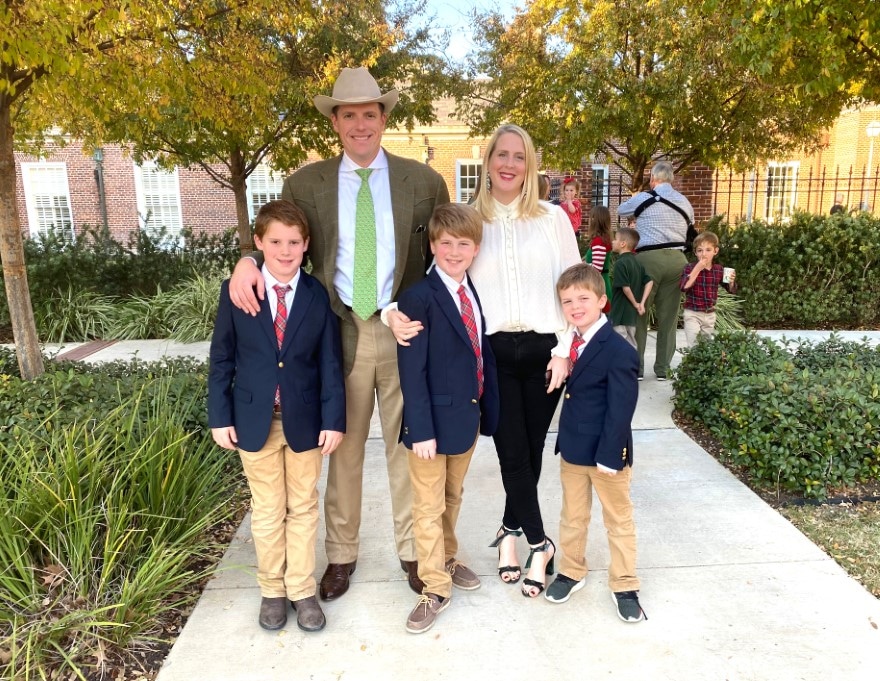 After evaluating his career and future, he decided to explore a different side of the law that seemed to fit with his educational background and interests—in-house transactional work.

“I realized that I went to law school with the unconscious bias that real lawyers practice in the courtroom,” Prouty says. “Because of that bias, when I made the transition from a criminal to a civil track, I never seriously considered transactional work.”

To that end, Prouty shifted to a transactional practice at Baker Botts and, a year later, got a call from Air Liquide that would change the trajectory of his career for the better.

“Moving in-house really rejuvenated my love for the practice of law,” he says. “I now get to live at the intersection where business activity and the law intersect—for me, that’s a wonderful place to practice.” 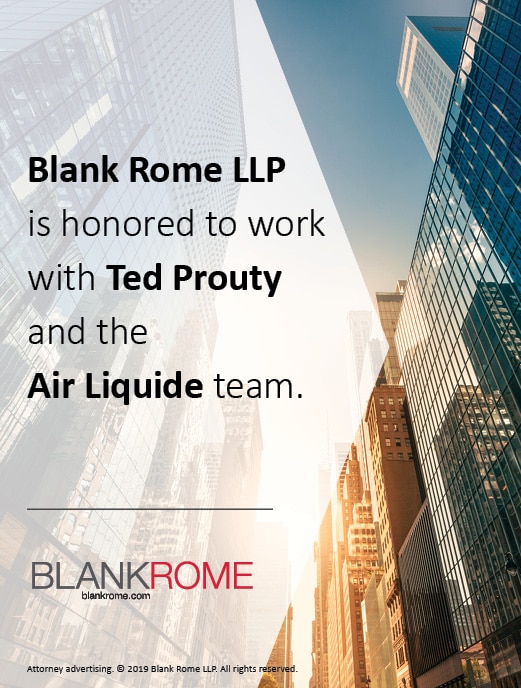 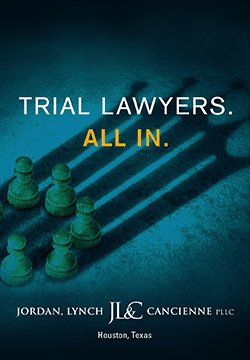