A legal career with energy to spare

Back in March, while attending the 2019 DFW Auto Show in Dallas, Carolyn Shellman kept noticing clusters of onlookers gathered around a few specific cars.

Each time she wove her way through the crowd to see what all the fuss was about, the object of attention was the same. Not a souped-up Ferrari or the latest Ford F-150. Without fail, at the heart of the scrum was an electric car.

As a proud owner of a plug-in hybrid, Shellman couldn’t help but feel a tinge of vindication. The prevailing thought, however, was a bit more immediate: Time to help our customers better understand electric vehicles and EV charging options. 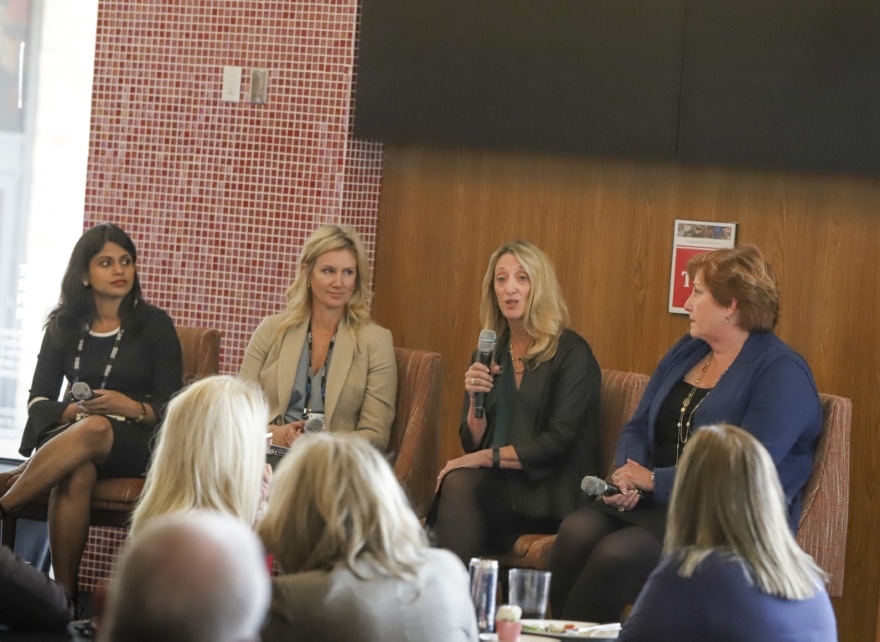 “As a company, we must be ready for a huge influx of electric cars on the road,” says Shellman, chief legal officer and general counsel for CPS Energy. “We have to be ready to be a resource for people looking to make that change.”

Acquired by the City of San Antonio in 1942, San Antonio-based CPS Energy is the nation’s largest municipally owned utility, offering natural gas and electricity—including wind and solar sources—to more than a million customers throughout the metropolitan area and 31 suburban cities.

With its renewable energy portfolio growing by the year, the company has been looking for ways to deliver those alternatives to more consumers. So when Shellman asked CPS Energy leadership about their interest in developing small-scale energy storage solutions, the response of the company’s President & CEO Paula Gold-Williams was immediate.

“She said, ‘OK, you’ll be in charge,’” Shellman recalls with a laugh. “At the time, we were just rolling out a new quarterback model for leading company initiatives. I think Paula knew that I would ask the right questions and get the right people involved so I had her confidence.”

While quarterbacking a company-wide brainstorming effort—one that included soliciting input from a cross-section of departments—Shellman’s immediate priority was to participate in an energy storage project undertaken by the Public Utility Commission of Texas, using comments from market participants as a resource to further explore ideas for CPS Energy. 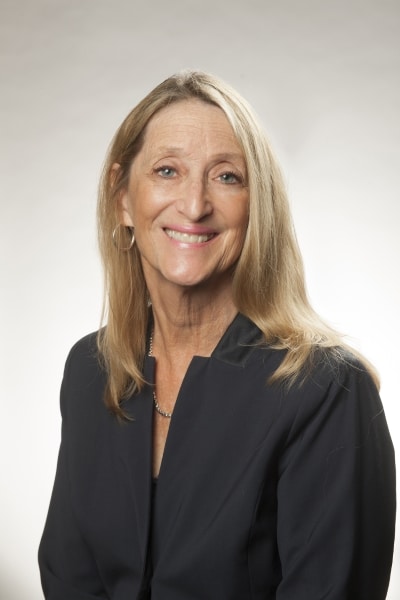 In the meantime, the company deployed its most ambitious solar-and-battery storage project to date. Sited on a 50-acre parcel on the city’s west side, the initiative aims to take advantage of solar shifting, harnessing energy when solar production is at its peak (generally between noon and 2 p.m.). Once captured, the energy is stored in batteries onsite, to be deployed when demand is at its highest (around 6 to 7 p.m.)

One of the project’s goals, Shellman says, is to explore how air quality improvements can be achieved as part of this hybrid system. The information from this project will provide CPS Energy with valuable knowledge that may lead to similar projects on a larger scale.

In the event the solar array generates excess energy, CPS Energy will have the option of selling the surplus back to the state’s energy grid—a prospect that’s required Shellman and her team to interface regularly with the Electric Reliability Council of Texas (ERCOT).

“There are market rules that have to be followed if you want to install an energy storage unit on your property and use it as a resource for the grid,” Shellman explains. “As we pursue more use cases, it’s important that we see how the technology works and benefits consumers beyond CPS Energy.”

Indeed, there’s a good reason why Shellman was chosen as the point person for the company’s efforts with ERCOT: she currently serves as a member of the ERCOT board of directors.

Now, she’s working hard to ensure others in her department have depth of experience, too. Specifically, by embracing the company’s longstanding tradition of cross-training and career development, assigning attorneys on her team to extended “tours of duty” in other departments.

In recent years, four out of eight of CPS Energy’s attorneys have held (or are currently holding) significant roles within the company: a deputy general counsel serving as the CEO’s chief of staff, attorneys overseeing operations in records management, supply chain, security and safety, facilities and real estate planning—the list goes on.

“This is not the kind of legal department where you sit in your office and wait until someone needs a contract written,” Shellman says. “Whether it’s the energy storage project or some other initiative, we try to be as involved as possible throughout the process.”

That cross-pollination happens on a more granular level as well, such as when Shellman works with newer employees on crafting contracts that govern the relationship between electricity providers and consumers.

According to Shellman, these interactions are key to fostering a more collaborative company environment. But they’ve also given her a deeper appreciation for the mentor-mentee relationship—a dynamic she credits with her own professional development.

“I remember years ago, when I was still in private practice, working on something with a younger lawyer and saying, ‘Sometimes I wonder if I’m doing something that makes a difference to people,’” recalls Shellman, who spent 22 years in private practice prior to joining ERCOT in 2005. “And the young lawyer looked at me and said, ‘Carolyn, every day you make a difference in my life.’ I was maybe too young to realize it then, but I think about it a lot now.” 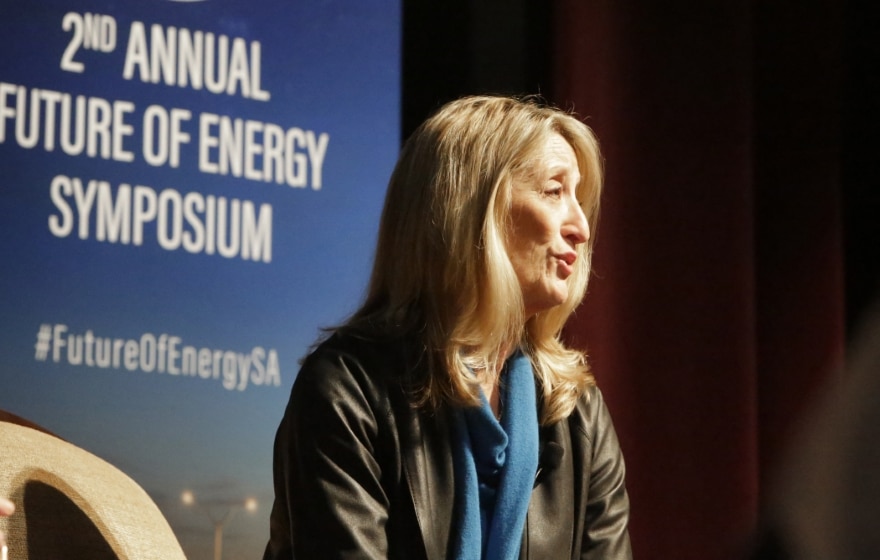 Having risen through the profession at a time when women made up less than 20 percent of the nation’s legal ranks, Shellman has taken particular pride in helping some of CPS Energy’s female employees navigate their careers—including some outside the legal department.

Luckily, touting the merits of sticking around has never been a difficult case to make.

“It’s a rare thing to work for a company whose business you believe in and whose people you genuinely enjoy working with,” Shellman says. “Those people are a big reason why we have an opportunity to do some really exciting things.”

And if the company’s past is any indication, there should be plenty of energy to spare. 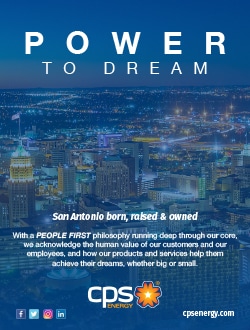