Checking all the boxes

If nothing else, Todd Johnson lives for checklists and challenges.

He checked off all the boxes when given a list of what he needed to do to get into West Point.

As a cadet, he checked off all the items needed to get into flight school.

In civilian life, he’s checked off all the things he needed to succeed as a CEO and general counsel.

Now as CEO and general counsel for Previvo, he’s working his way through whatever lists that help the business thrive in the U.S. and around the world as it develops assisted reproduction fertility treatment alternatives.

“Previvo is a unique company trying to help women and couples struggling with fertility and pregnancy to be empowered with another option,” Johnson says. “I love taking an active lead in making it happen. Yes, attorneys can also be CEOs.”

According to the U.S. Centers for Disease Control and Prevention, about 10 percent of women between the ages of 15 and 44 have difficulty getting pregnant or staying pregnant.

Of those, perhaps one in 12 can afford in vitro fertilization, where mature eggs are collected and fertilized in a lab and then transferred back to the uterus, Johnson says. 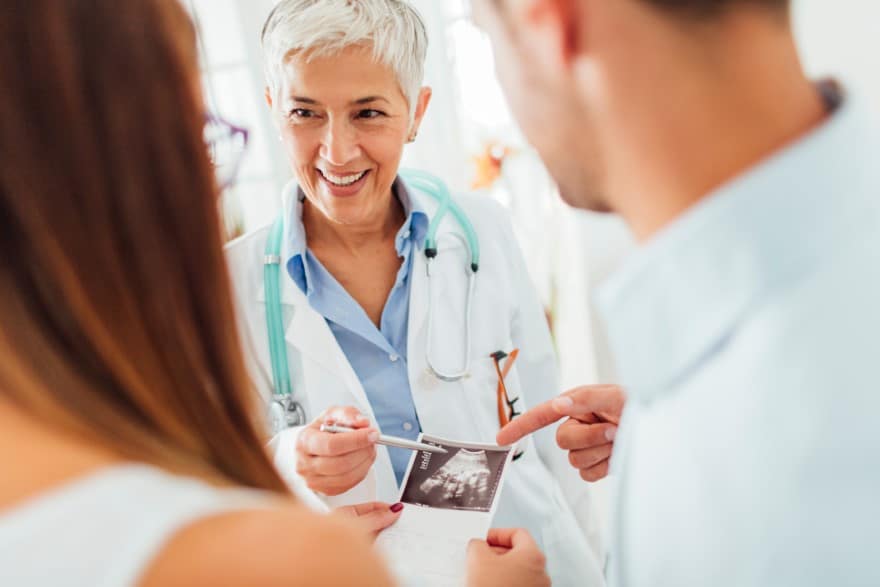 Based near Denver, Previvo has developed a uterine lavage system that allows collection and storage of embryos fertilized by intrauterine insemination through a catheter. It’s a less invasive procedure and doesn’t require general anesthesia.

The embryos can then be genetically screened and the one with healthy chromosomes can be transferred back into the uterus to establish a pregnancy. And because the embryos can be stored, they can be replaced when the endometrial lining is more suitable for pregnancy.

The results are expected to match the pregnancy rates of in vitro fertilization (that vary with age) at a lower cost for the entire process, Johnson says. He also expects the Previvo solution will provide greater access to health care treatments in assisted reproduction.

In mid-2020, Johnson expects a response from the U.S. Food and Drug Administration on the clinical trial application package he put together for the uterine lavage system.

Field trials are expected to take a year and Johnson is anticipating the uterine lavage system will be on the U.S. market in 2022. It’s already been approved for sale in Europe, but Johnson’s also looking for Previvo to secure more investor funding before it’s available overseas. 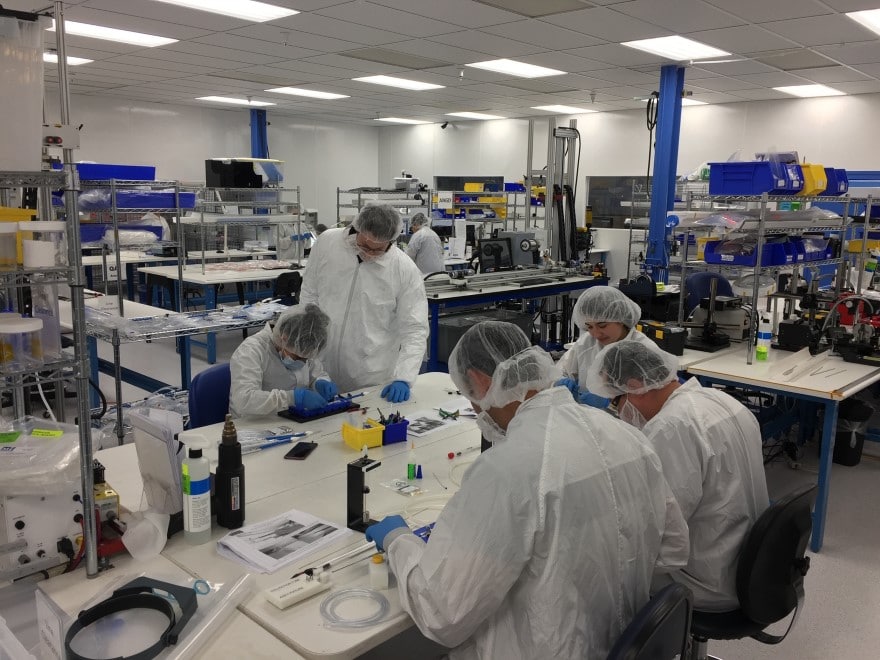 The approach to fundraising and FDA approval are tasks Johnson took on himself, merging his general counsel and CEO roles. While he’s already led several rounds of investor fundraising, the series D he’s preparing for is more complicated.

“We’re looking to raise $10 million to $20 million,” Johnson says. “However, these will be investors who have more elevated expectations. I’ll need to quantify risks, show the milestones in development and have a five-year forecast prepared.”

Johnson undertook the task to become proficient on regulations and compliance with FDA requirements, getting help from the agency as he did.

“They want a safe and effective device, too,” he says. “I’m a self-taught person. I felt empowered to do it because of my West Point training. It’s propelled me to take initiative and be a leader, but it has taught me that I don’t know everything. All you need is courage to ask for help, listen to others, and execute.”

Taking on the tasks

“Still learning” could be Johnson’s motto, and maybe even his epitaph.

Born in Iowa, he first applied to West Point when he was 14, responding with a card he found in a library book.

The application process for U.S. military academies is a little more rigorous, though, which he found out when he got a letter with the checklist showing how to build a resume for admission. 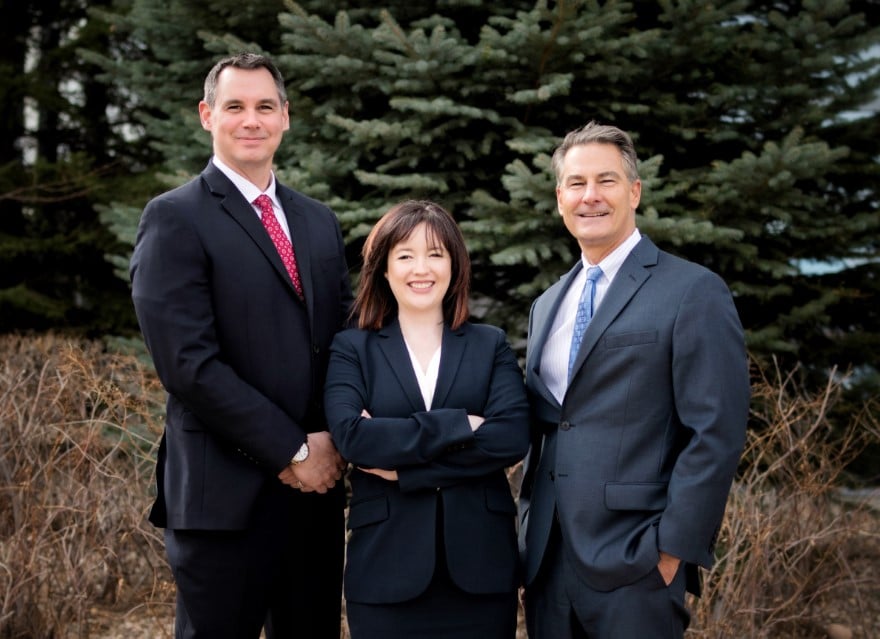 Once admitted to West Point, Johnson set his sights on becoming a pilot and began checking his way down the list of qualifications to land him in flight school by earning top grades with a focus on science, technology math and engineering courses; and excelling at the physical and military skills.

Not only did Johnson earn a place in flight school after graduating from West Point with a bachelor’s degree in 1990, he became a top-rated pilot and intelligence officer with a top-secret clearance.

He left the Army in 1993 with a new goal of becoming a CEO. Noting many CEOs had sales and marketing backgrounds, Johnson earned an MBA from Webster University while excelling in a sales career at Abbott Labs.

He first became a CEO at Labs Inc. Having attained his goal, Johnson says he knew his skill set was still incomplete because he lacked the legal knowledge to fully understand securities documents he needed to review. He also needed to learn how to function as a strong board director by understanding board and fiduciary duties.

So Johnson enrolled at the University of Denver Sturm College of Law and completed his legal education in 2 1/2 years by overloading on credits each semester. 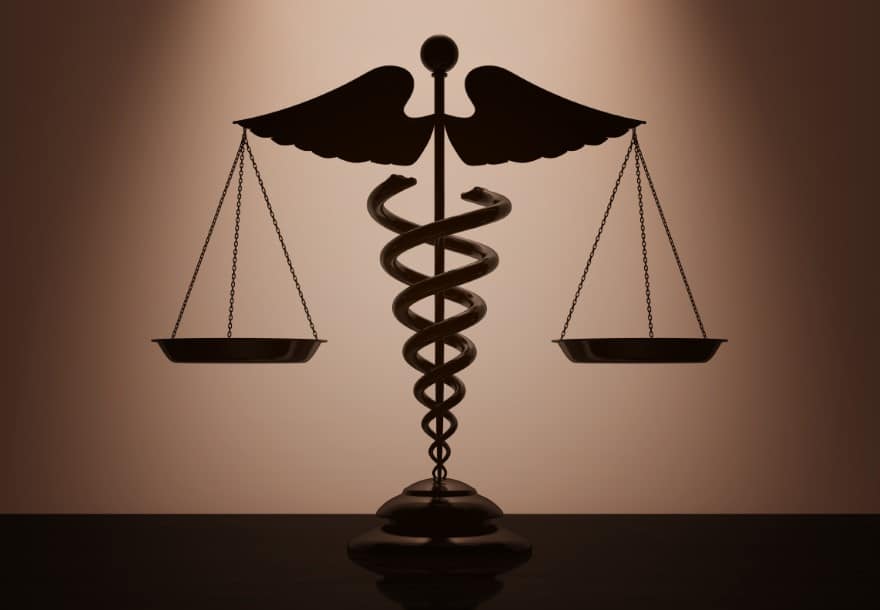 Johnson was first recruited to join Previvo in 2014 as its board director. He sort of “voluntold” himself into the CEO position because he was adept at bringing in new investment and could commercialize the company’s innovative approach to fertility solutions.

Away from work, Johnson works—practicing law at Arckey & Associates, a boutique Denver firm where he advises small businesses and startups in areas such as fundraising, business law, entity formation, and employment law.

For all his energy and education, Johnson says his wife is more accomplished than he. She’s is the vice president of sales and commercial operations at Billion To One, which offers genetic testing for various diseases.

But just as mastering the tasks needed to make the uterine lavage system available spurs him on, Johnson can look to his wife and children to remain driven and grounded.

“I have an eclectic or unusual background and I haven’t grown up yet,” Johnson says. “Even though I went to West Point, served in the military, was a pilot, obtained my MBA and J.D., become a CEO twice, and practice law, I still have things to do on my bucket list.” 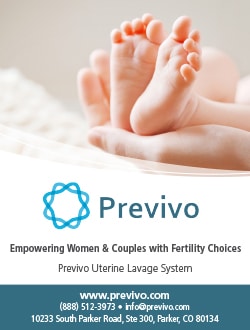