Expansion starts by e-signing on the dotted line

Brandon Fairless remembers a teambuilding exercise in his first two weeks at CHS Therapy & Rehab. The CEO asked her executive team: “What do you rebel against?” For Fairless, the answer was easy. It was complacency. 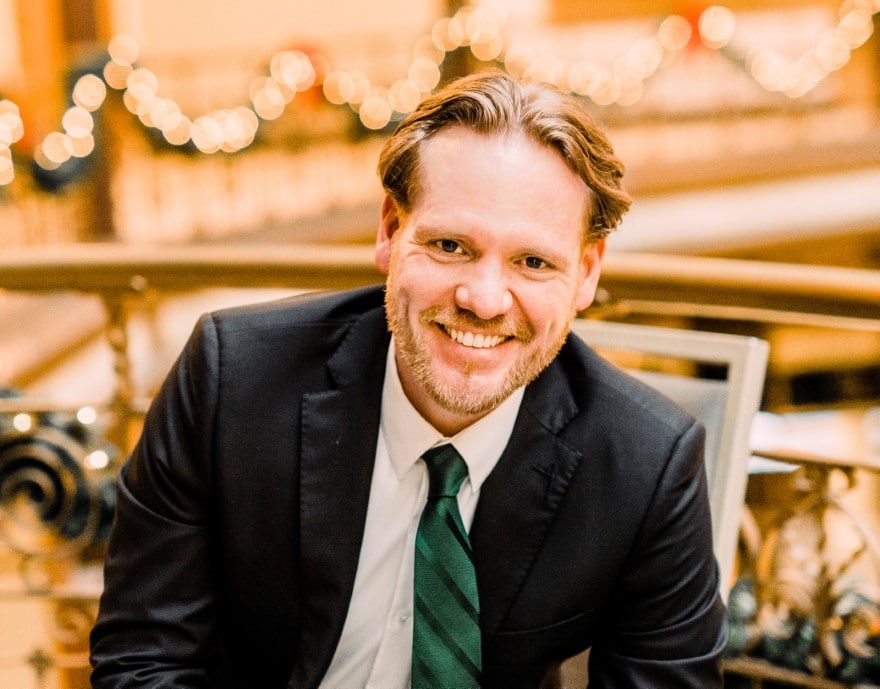 Since his arrival five months ago at the post-acute therapy organization, he has gotten to work as its first general counsel. Within weeks he started projects from implementing contract management technology to revamping the company’s employee handbook.

“I rebel against the status quo,” says Fairless. “I have a tendency to rail against that in a positive manner by creating initiatives and efficiencies.”

The Middleburg Heights, Ohio-based company started in 2013 with two facilities and it now services more than 700 facilities across 37 states. The goal is to expand to all 50 states. 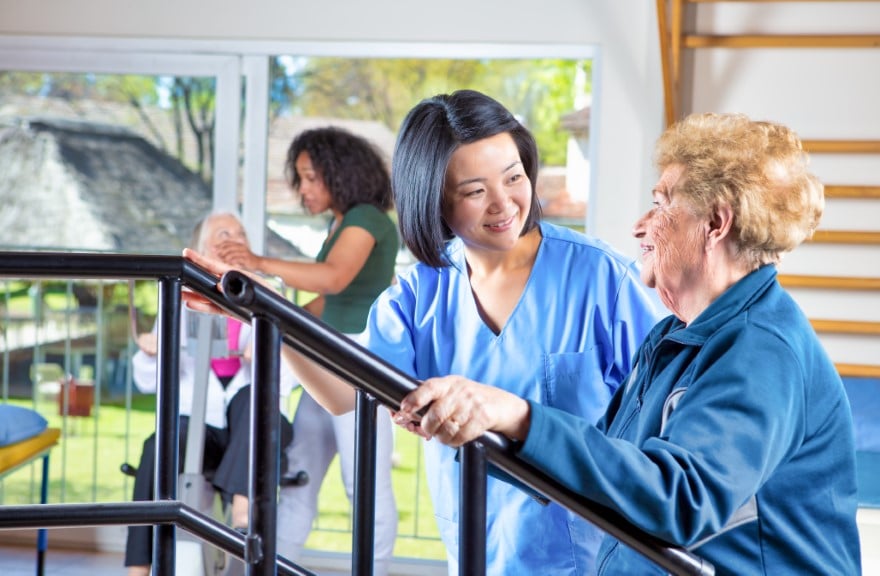 “It’s been our bread and butter for years,” he explains. “Skilled nursing facilities may not want to provide therapy and rehab services themselves, and we offer them a cost-effective alternative. Our team enhances program efficiency and eliminates pain points by blending a provider perspective with managerial know-how. The end result is developing systems that elevate care, streamline communications and drive growth.”

To facilitate those agreements, Fairless initiated a new contract management policy and procedure, as well as an in-house document retention system. Prior to his arrival, most of the contracts were outsourced and stored in various locations across multiple platforms.

“I’m here to get a better handle on contracts coming in and going out,” he says. “We needed to have a signature approval process, highlight terms and conditions with the respective business owners, and have the ability to make sure each document is in compliance through a more collaborative review process.” 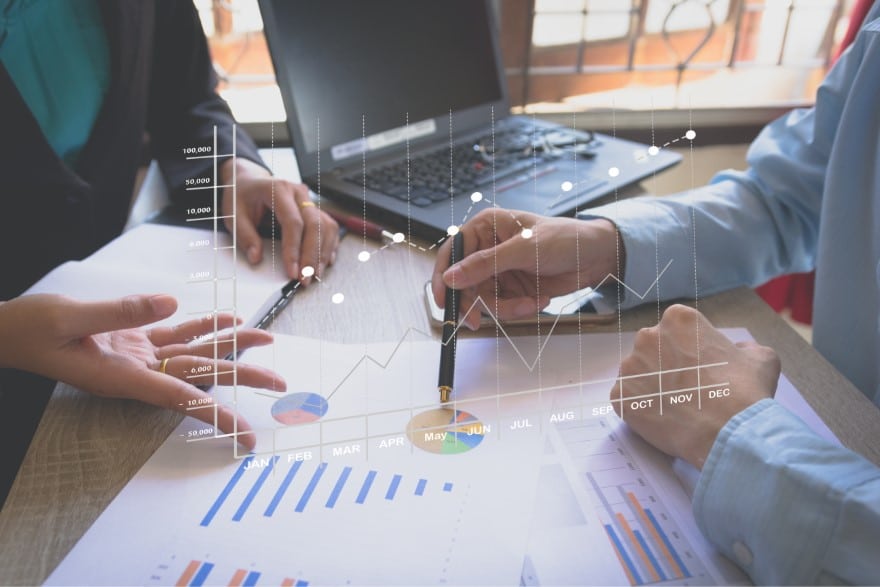 Now, when a contract arrives, he’ll review it, work with the vendor and internal business lines before it’s approved. Signatures are electronically requested through the DocuSign platform for additional efficiency.

“The way I see it, the formal process makes it easier for us all,” he says.

The contracting system came in handy, especially when CHS increased its telehealth services during the pandemic. It offered the provider a way to offer treatment safely for its patients and staff.

“Health care is always changing,” says Fairless. “It takes a full-time staff just to keep up with compliance, but like others in the industry we’ve brought these resources in-house to make it more efficient and cost-effective.”

While 2020 wasn’t the best time to take on additional initiatives in light of the pandemic, Fairless says CHS continued investing in its business to improve operations. He also used the time to set another goal: building a formal legal budget set for 2021 and beyond. One of the items he’s factoring in is a software management platform.

“We were using existing technology to facilitate exchanges of paperwork with clients, but as we move forward, we’ll be working with new enterprise software applications to create additional efficiencies throughout the process,” he says. 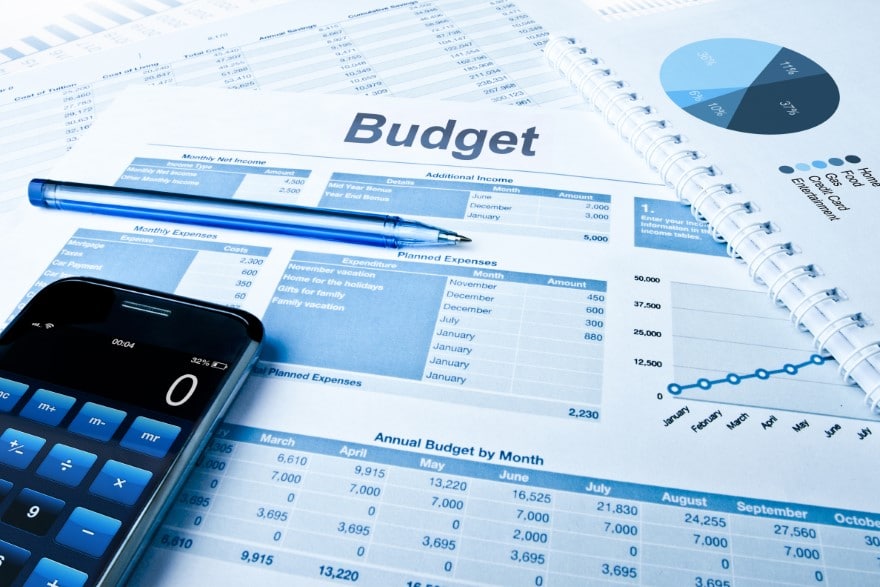 Those options will work well internally and can merge with a new CRM system with contract intake forms built into the software.

“It will give our folks an opportunity to facilitate contract requests digitally instead of by exchanging multiple emails,” he notes.

CHS is also updating its employee handbook. Fairless says the updates are necessary to comply with state and federal requirements as the company continues to expand into other states. Thanks to this initiative, employees added to the growing business will now have a new centralized resource and tool.

“We needed to provide information and guidance to management employees so they can use this as a reference tool. It also offers employees consistent information for the questions they may have,” he says. “Our company is young, and while we’ve had great success and growth over the last several years, I think 2021 is going to be a big year for our company.”

Career-wise, Fairless first saw himself as a budding Jerry Maguire, given his love of sports.

That made it easy for him to decide what to study in college. He earned a degree in sports management from Kent State University in 2006. He even spent time working with a Triple-A Major League Baseball team before earning his JD in 2009 from Cleveland State University – Cleveland-Marshall College of Law. 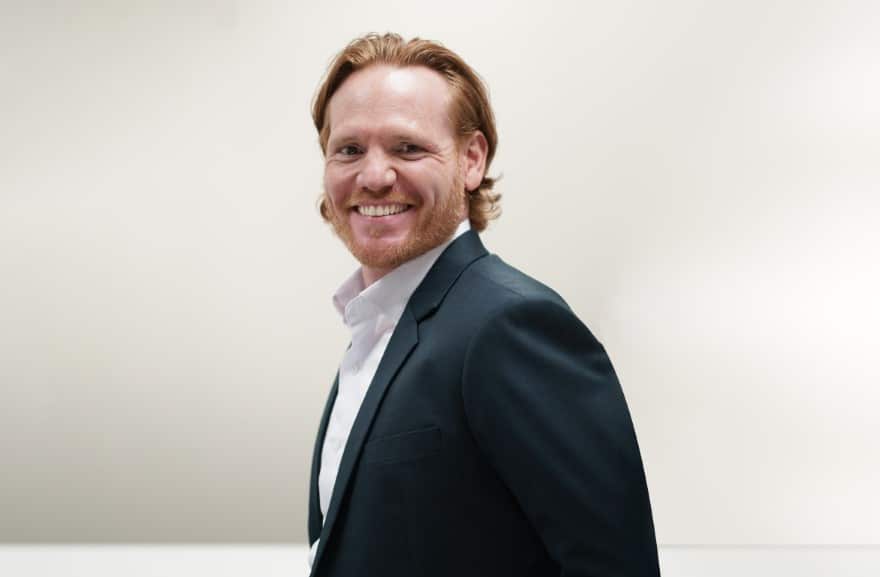 “I had delusions of grandeur of being a sports agent and went to law school to do just that, but given the reality of the economy in 2009 when I graduated, I decided to get into the professional legal arena instead,” he says.

In the years that followed, Fairless practiced M&A and litigation, but spent most of his legal career in-house in the healthcare industry, working in a variety of law firms and companies such as Weston Hurd; Porter Wright Morris & Arthur; and Medical Mutual of Ohio. Taking a senior legal counsel position in 2016 at EnvisionRxOptions, he worked his way up to vice president and associate general counsel in 2020 before he joined CHS last September.

Fairless also kept busy teaching sports law at the University of Akron for six years starting in 2011. In addition, he works a variety of “side hustles” with startups like ScriptLock, which is a blockchain healthcare company that provides secure, unobtrusive, real-time solutions to the interoperability challenges of exchanging health information. These activities, he says, keep his business skills current and often lend insight into the various roles he finds himself serving in as in-house legal counsel.

“I wouldn’t be where I am today without the changes and, more importantly, the mistakes made along the way. Each was an invaluable lesson,” Fairless says. “We don’t have to be perfect—we only have to strive for it.” 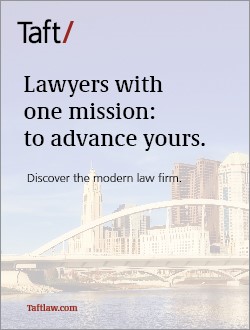