When Kate Proctor sat down with the CEO of Seasons Hospice & Palliative Care in 2014 to discuss becoming the organization’s first in-house counsel, her commitment was far from set in stone. Her private practice career was thriving, and besides, she was already serving as Seasons’ dedicated outside counsel.

After a three-hour conversation, buoyed by the grand vision of CEO Todd Stern—and reminded all the while of her own mother’s experience working as a hospice nurse—Proctor’s sights were set.

This, clearly, was where she belonged.

“I had doubts about coming in-house, but once I saw where Todd wanted to take the company, I realized it would be stupid not to join him,” Proctor recalls. “I believed in the people. I believed in the mission. And I wanted to be part of that.” 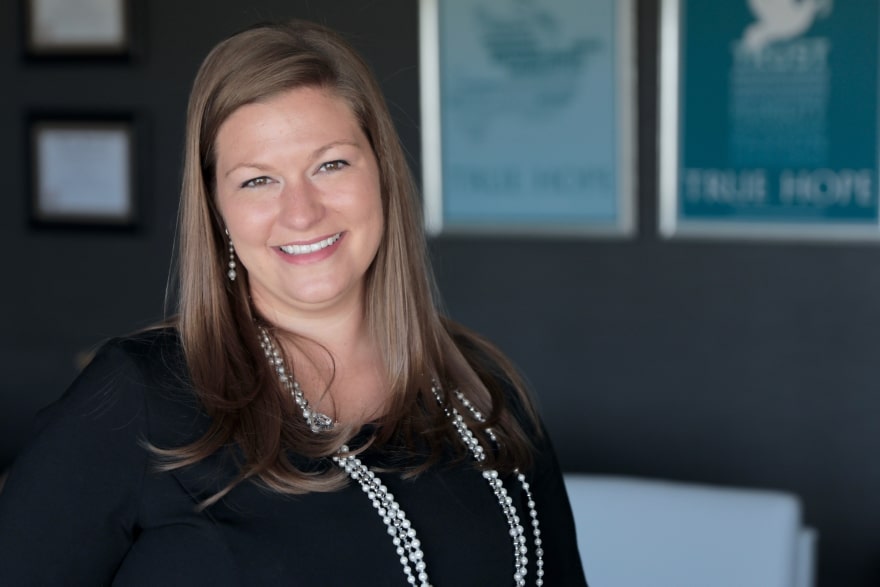 Now, with Seasons in the midst of unprecedented growth, Proctor’s conviction remains—even as her role and her department grow evermore complex.

Having served as Seasons’ dedicated outside counsel for four years, Proctor knew the company’s legal landscape. What she needed was a team that could fill in the divots.

According to Proctor, the strategy was to build the department one piece at a time, thereby ensuring a steady return on investment. When the company’s longtime contracting specialist retired after 20 years, Proctor hired a trusted former colleague to fill the position, believing the role would give her a valuable entrée into the world of health care.

“When you bring on a new team member in an industry as complicated as health care, it’s a big investment of time and resources, because the skillset is so specialized. The last thing you have time to do is to be spending hours a day explaining legal precedents through email.” Proctor explains. “But so long as you get the right people, that investment is worth it. That’s been our approach.”

For subsequent hires, Proctor zeroed in on the areas where Seasons had spent the most money on outside counsel: employment law, regulatory compliance and Medicare and Medicaid appeals.

These days, Proctor’s proactive approach extends well beyond her own department, now four lawyers strong. Recently, she spearheaded the development of a new enterprise risk management system, a tool that gives her team up-to-the-minute analyses on potential risks across the company: documentation practices, anti-kickback risk areas and HIPAA issues, just to name a few.

One of her primary responsibilities is to train new employees on not just what the legal and compliance issues facing hospice are, but how to avoid or mitigate risks—and why.

For example, during a recent training session for one of the company’s marketing teams, Proctor took a deep dive into relevant case law. When asked to deliver a legal presentation to Seasons’ executive directors, she set up a group trivia competition, complete with questions on things like compliance and attorney-client privilege.

“When you’re able to share your reasoning for why the company does certain things, and you do it in a way that resonates and sticks—that’s incredibly rewarding,” Proctor says. “I think our employees appreciate that we’re not just making up rules because we feel like it—there’s a reason for it.”

After spending four years helming the company’s legal arm, in 2018 Proctor was given another title: senior vice president of quality and risk management. While much of her time is spent on compliance issues—particularly those involving new regulations, potential billing risks, and the Health Insurance Portability and Accountability Act, better known as HIPAA—Proctor is also involved in helping standardize the company’s best practices as head of the quality department. 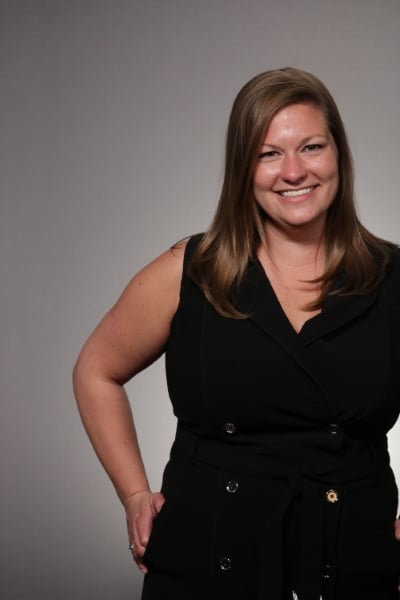 Through a combination of patient surveys and deep internal analyses, Proctor and her colleagues are working to ensure that the company’s growth (Seasons currently operates 29 hospices in 19 states, with more on the way) doesn’t come at the expense of quality care.

“What people remember about hospice care, as much as any medication or treatment they had, is how you made them feel,” Proctor says. “So we’re looking at all of our facilities to figure out who’s doing certain things well, where we’re falling short, and how we bridge those gaps to create the best quality care possible.”

Indeed, it’s the kind of impact Proctor always hoped her work would have.

Looking back, Proctor is quick to credit her parents—one a longtime hospice nurse, the other a doctor at Children’s Hospital of Wisconsin—for first sparking her interest in the medical world.

It wasn’t until college, however, that Proctor’s true calling became clear. While interning at the Wisconsin Department of Justice, Proctor began reading briefs relating to medical malpractice claims filed against UW Health, the academic medical center and health system for the University of Wisconsin.

“I just became so engrossed,” Proctor recalls. “I realized pretty early on that I wanted to be a resource for people in the medical world.”

After earning her J.D. from Boston University in 2009, Proctor spent four years at the Wisconsin firm of Reinhart Boerner Van Deuren, where she was soon asked to work with some of the office’s most high-profile clients—including Seasons.

By 2014, Proctor’s work had garnered the attention of Todd Stern, Seasons’ CEO, who was looking for a trusted hand to help manage the company’s next phase of growth.

Five years later, Seasons’ climb continues apace—thanks in no small part to Proctor and her team. The goal, she says, is to grow organically, with an eye on opening new hospices in markets that make the most sense, rather than purchasing any hospice that becomes available.

By retooling new hospice sites from the ground up, Proctor says, the department is better able to leverage its proven training methods to create a workforce that starts—and stays—on the same legal page.

“At the end of the day, our job is to make sure we have the best possible practices in place,” Proctor says. “We’re not just growing a company; we’re growing a culture. And the best cultures are the ones where the legal department isn’t seen as an obstacle, but as a partner.” 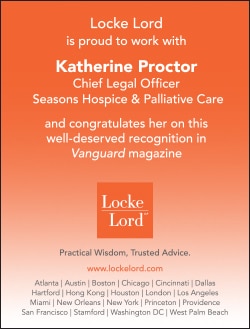 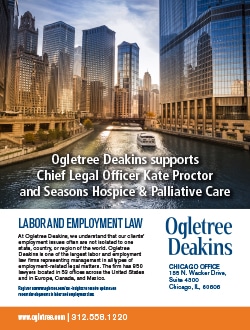