Balancing an acquisition and restructuring for Intelsat 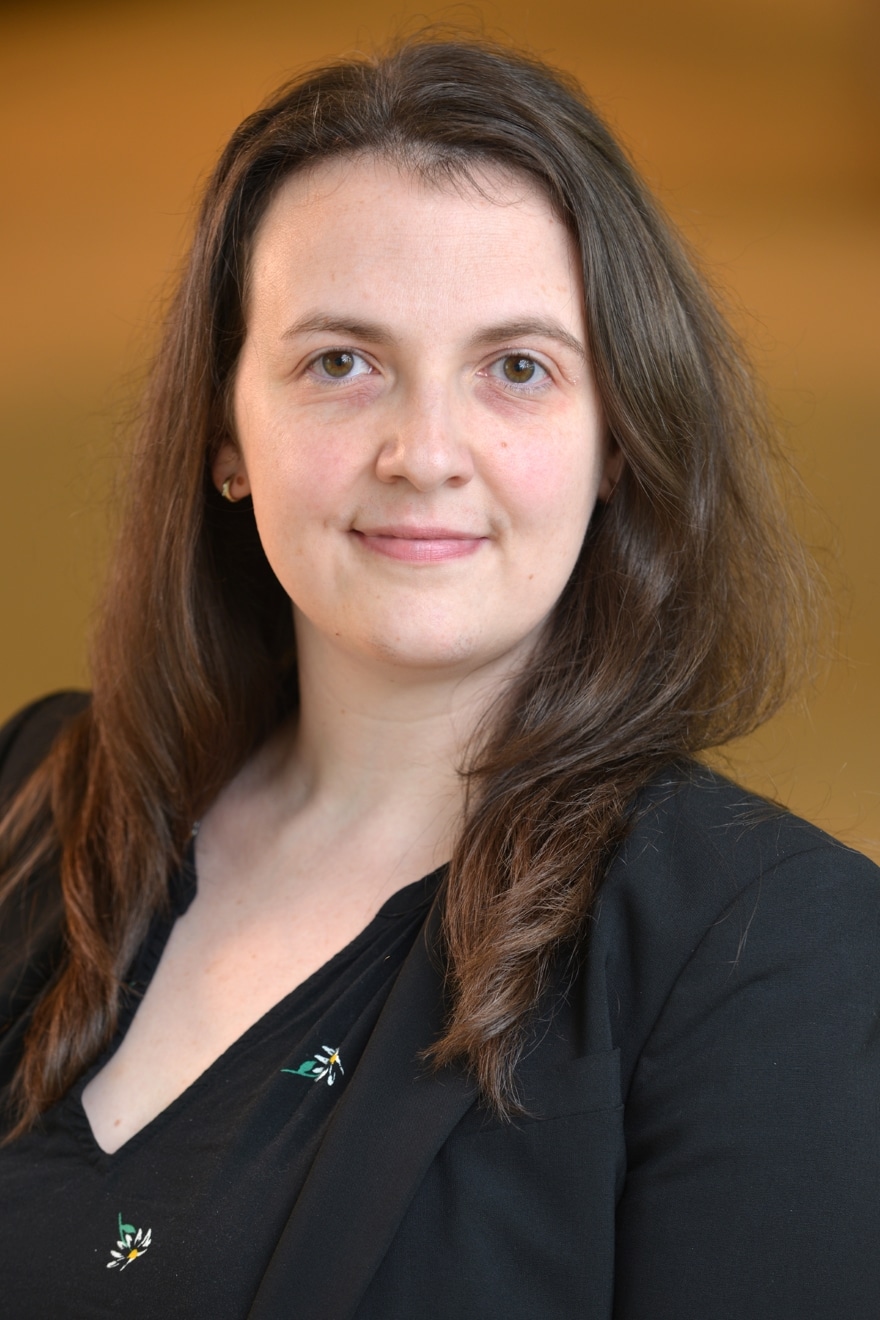 While many people steered clear of airplanes in the early days of the COVID-19 pandemic, others looked to them for opportunities.

For instance, executives at Intelsat, one of the world’s largest satellite operators, used the slowdown of the airline industry to acquire Gogo Inc.’s commercial aviation business, one of the largest global providers of in-flight connectivity.

Lundquist says the commercial aviation business has expanded Intelsat’s capabilities by bringing different technical and engineering processes to the company. She says maintaining those systems while integrating the businesses has been an interesting balancing act.

“Intelsat’s acquisition was an exciting challenge, and we continue to integrate the commercial aviation business into our complex corporate structure, tackle novel legal issues and expand our knowledge about an exciting line of service for Intelsat,” she says.

Intelsat acquired multiple corporate entities—both domestic and foreign—in the Gogo transaction. Lundquist and her team helped to integrate them while ensuring the strengths of Gogo weren’t lost for the acquired employees. Their expertise was needed, especially in understanding what it takes to provide “an exceptional in-flight experience for airline passengers,” she says.

The acquisition also required Lundquist to learn and comply with laws and regulations pertaining to corporate governance, securities, tax, accounting and finance for the commercial aviation entities. For the acquisition and the integration, she and her team worked closely with outside counsel, which they continue to do for compliance matters, especially those in other countries, she says.

Intelsat and its subsidiaries operate all over the world, so Lundquist works with outside counsel who understand the laws and cultures of different areas. She also consults daily with colleagues across multiple departments and in other countries.

“I enjoy working at Intelsat largely due to the international nature of the company and the satellite business as a whole,” she says. “It’s very helpful with brainstorming potential solutions to any problem because you’re exposed to many unique perspectives and cultural influences.”

Adding to the complexity of the acquisition and integration process, Intelsat filed for Chapter 11 bankruptcy in May 2020. Intelsat was a public company at the time, meaning Lundquist and her team had to secure creditor and shareholder approvals, as well as navigate the laws and regulations of other countries.

This was Lundquist’s first time working on bankruptcy proceedings.

“It forces you to learn the nuanced history of every corporate transaction the company has conducted and the rationale behind those transactions,” she says. “It taught me a lot about the importance of meticulous record keeping and maintaining a robust corporate governance framework, which has given more meaning to tasks that might otherwise seem mundane.”

As the company emerged from bankruptcy in February 2022, it became privately held. This required Lundquist and her team to help institute a new corporate governance framework, along with various financial and intercompany instruments.

Lundquist now spends much of her time on private company securities, tax and debt finance matters. However, part of Intelsat’s bankruptcy emergence plan includes going public again in the next few years, which means keeping the company “IPO ready,” she says.

“As a securities lawyer, it’s very exciting,” she says. “Maintaining a public-readiness stance requires my team to keep up with the latest legal developments for both public and private companies in terms of securities and corporate governance regulations.”

Intelsat was founded as an intergovernmental organization in the ‘60s before later going private. It went public through an initial public offering in 2013.

Lundquist joined the company in 2016, marking her first time working in house. After earning her J.D. from New York University School of Law in 2010, she spent several years working at large law firms on corporate and securities matters.

The Buffalo, New York-native, whose parents were both lawyers, graduated from The George Washington University in 2005 with a bachelor’s degree in international affairs. Two years later, she earned her master’s degree in national security policy studies from GWU. She says her undergraduate and graduate studies equipped her well for her current role with a global company.

Since joining Intelsat, Lundquist, who lives in the Washington, D.C. area, has had a few promotions. She started as senior corporate counsel, became assistant general counsel in 2018 and rose to her current role last year.

“One of the things I love about working at Intelsat is that I have the opportunity to work with people from around the world, ranging from lawyers to rocket scientists, all with diverse and interesting backgrounds,” Lundquist says. “To be successful, it’s important to keep an open mind and strive to learn something new every day.” 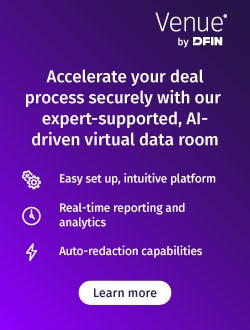