Setting the ‘Pace’ for working with regulators and legislators

As he approaches his 20th year at Eversource Energy, Vincent Pace is feeling energized.

An assistant general counsel for the company that delivers energy to customers in Connecticut, Massachusetts and New Hampshire, Pace leads a team of four attorneys who work with regulators and other interested parties on implementing state initiatives.

He says while the company is part of an industry and legislative environment that was relatively unchanged for a century, the last several years have been a different story, as the states Eversource serves embrace energy sustainability and confront climate change.

Now, Pace and his team are helping modernize the electric grid while enabling the addition of solar, wind and other forms of renewable energy to the Eversource portfolio. They also support the company’s business units through collaborative efforts, such as developing more electric vehicle charging stations, distributed energy resources and battery storage facilities.

“It’s really an exciting time to be in this industry,” he says. “We’re changing the way we deliver electricity to customers and looking at the grid of the future.”

Pace’s team also works with Eversource employees who provide expert testimony on how to protect substations and other utility infrastructure from storm tides and rising sea levels. They also advise on restoring power to customers as quickly and safely as possible when electric lines are damaged in severe weather.

“We need to make recommendations for how those objectives could be achieved without overly burdening customers,” Pace says, adding that Eversource also works with researchers at the University of Connecticut on climate and storm modeling used to protect the electric grid.

The company has also provided power to new stations that charge electric vehicles. In these instances, Pace says the states—Massachusetts and Connecticut, for example—authorize funding for the infrastructure that supplies power to EV charging stations. The private sector operates the charging stations.

Pace and his team have helped implement statewide clean energy policies, too.

Eversource, in fact, has pledged to become carbon neutral by 2030 and has already reduced its greenhouse gas emissions by 17 percent from 2018 to 2020 by reducing “line loss” of energy in electrical transmission, methane leaks in gas transmission lines and adding renewable energy to power its facilities.

Pace manages outside counsel, including the firms of McLane Law, Keegan Werlin LLP and Carmody Torrance LLP, to assist in working with state regulators and legislators throughout the company’s service areas.

“What you don’t want to do as a regulator is to implement an important program and find out later that it doesn’t work well or it hasn’t set the right incentives to achieve the state’s policy objectives effectively and equitably for customers and the utility,” Pace says. “We strive to be professional and to present a clear and focused perspective so that [regulators] are able to make the most informed decisions possible.” 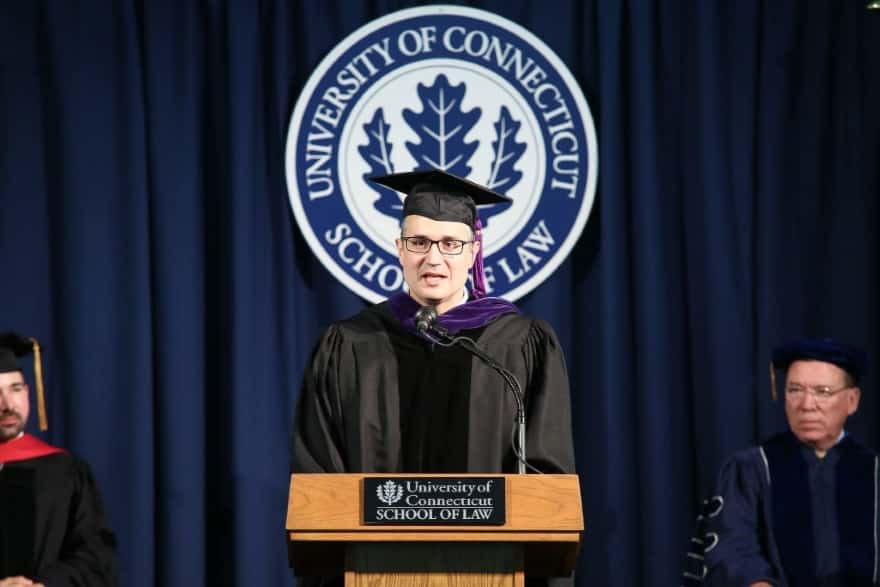 Pace, also, has been teaching University of Connecticut law students about energy policy and regulations since 2018. It’s part of his efforts to bring new attorneys to the practice area. Eversource also has a diversity scholar program with externships for students.

UConn offers a certificate program and graduate law degree in energy and environmental law, and Pace says the practice area can be an exciting one.

“We need to develop the next generation of attorneys to support the new initiatives for the electric grid of the future and renewable energy sources,” he says. “In order for attorneys to be helpful and effective in this field they need to do their homework, collaborate with stakeholders and be a credible source of information.”

At home and energized

A native of New Britain, Connecticut, Pace earned his bachelor’s degree in political science from Fairfield University in 1994 and then his J.D. from the University of Connecticut School of Law in 1998. After graduating, he served as a law clerk for Judge William Lavery of the Connecticut Appellate Court.

In September 1999, Pace joined Day, Berry & Howard LLP as an associate (the firm is now known as Day Pitney). In January 2003, after working with Eversource in private practice, he joined the company as counsel. He was promoted to senior counsel in July 2007 and then to associate general counsel in November 2016.

While ascending through Eversource’s legal department, Pace also earned his master of law and doctor of the science of law from UConn. He was named to his current position in June 2019. 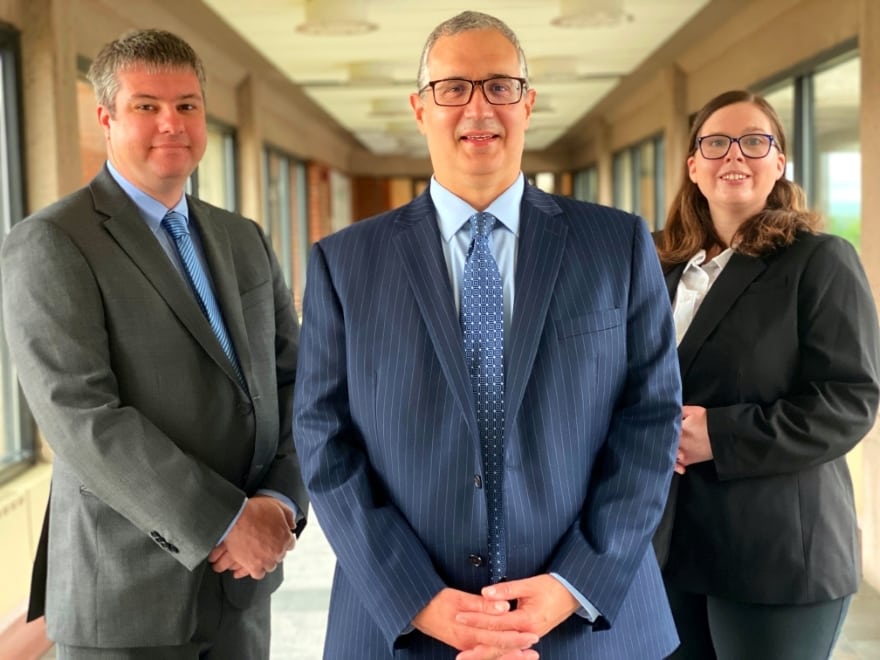 Married to an attorney, Pace says he’s raising two children and spends weekends watching them play sports, including soccer and basketball.  Excited for the future of Eversource and the efforts it supports, he credits collaboration for the successes.

“None of these goals can be achieved without teams of Eversource employees working together across different departments and state boundaries to collectively promote these initiatives,” Pace says. “I’m gratified by the fact that our small team of regulatory attorneys is a contributor to these collective efforts.” 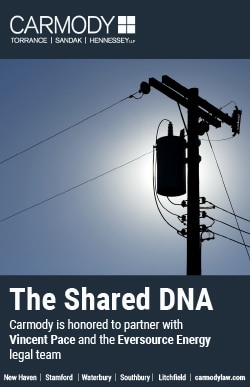 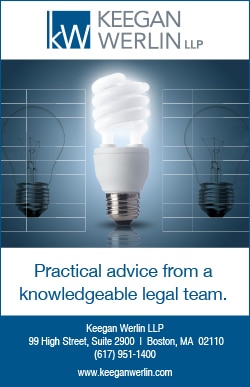 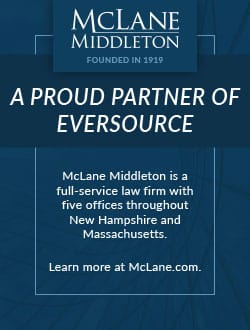