Front-loading development for a clean team

Call it the largest game of international whack-a-mole you can think of, involving washing machines, trade policy, tariffs and more. 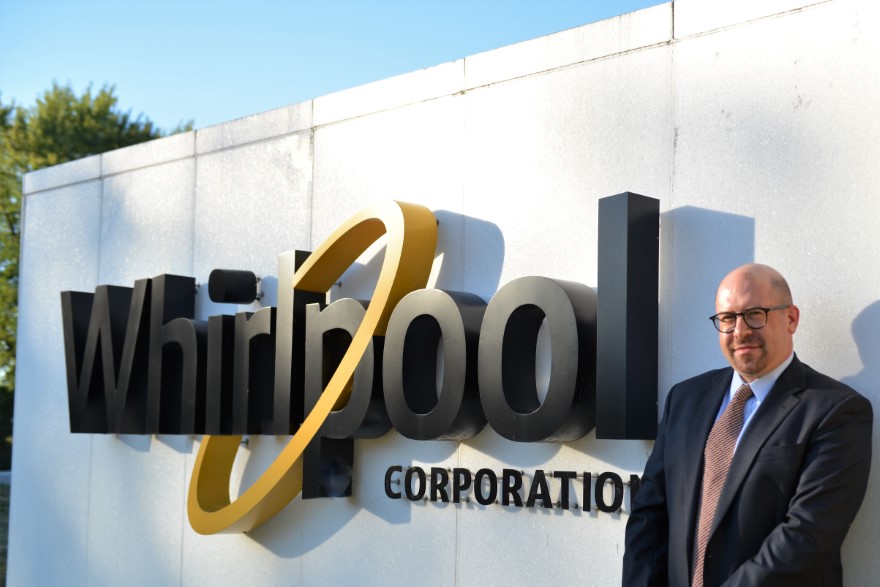 It was—and still is—an interesting time at Whirlpool Corporation, says Vice President and Deputy General Counsel Aaron Spira. Presently, he and his team tend to matters including global litigation, procurement, mergers and acquisitions, tariffs and brand protection—not to mention establishing a global Contract Center of Excellence to assist with the negotiation, drafting and management of more than more than 5,000 sales and supplier contracts.

Whirlpool, Spira says, is a company that has always lived by its values—one of the reasons he was empowered to lead a team that synthesized powerful business and legal strategy and successfully litigated to prevent foreign competitors from dumping washing machines into the U.S. market. The upshot: forcing competitors to comply with international trade laws and a level playing field.

“Washers are our heart and soul,” Spira says. “While the litigation’s been active for more than a decade—Whirlpool believes free and fair trade is finally being upheld. Enforcing open, rules-based trade policies ensures the highest level of investment, innovation and choice for consumers.”

Whirlpool was founded in 1911 in Benton Harbor, Michigan. More than 15,000 employees support a long heritage of assembling appliances at nine manufacturing facilities in Ohio, Iowa, Tennessee and Oklahoma.

Life got interesting, Spira says, when Samsung and LG jumped into the market back in 2005 and ultimately violated trade laws, according to the International Trade Commission. Samsung and LG did this, he says, by dumping its products—made inexpensively in facilities outside of the United States in Mexico and Korea—into the U.S. market. 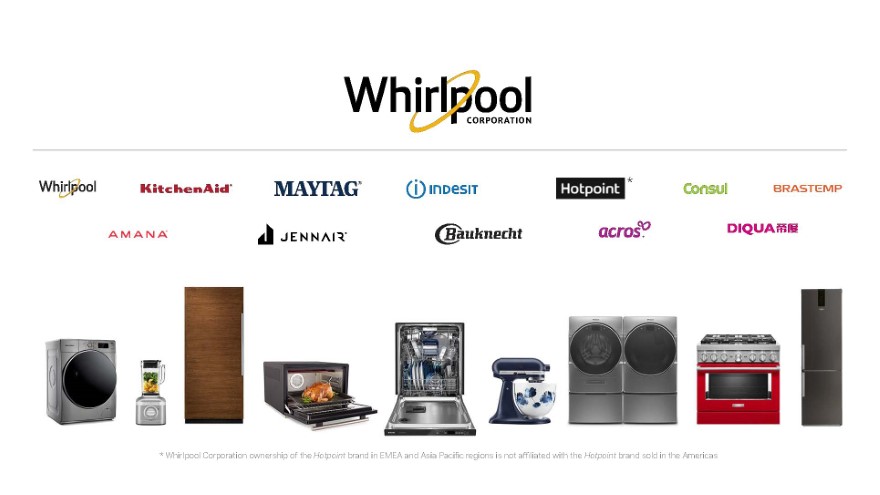 “Samsung and LG were attempting to apply the strategy they used to destroy the domestic TV industry to washers,” Spira says.

When Whirlpool started its trade litigation in 2011, there were six companies manufacturing washers in the United States. The actions of Samsung and LG cut that number in half.

Whirlpool filed its first trade case in 2011 to stop Samsung and LG dumping from their Korean and Mexican operations. When those companies lost, Spira says they “pulled up the tent stakes” and moved operations to China in order to avoid the trade orders. After Whirlpool brought another case to stop Samsung and LG from dumping washers made in China, the companies moved again, this time to Vietnam and Thailand. 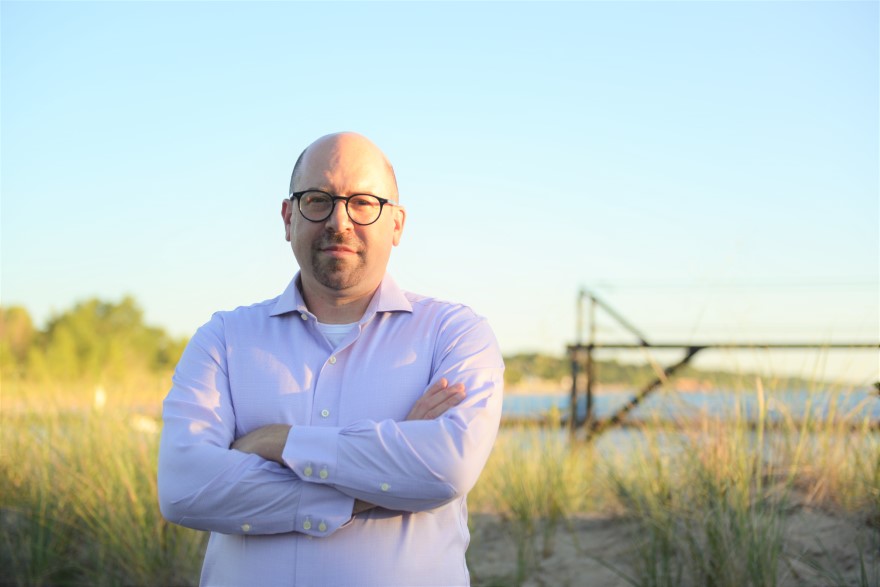 “These companies literally packed up its tooling lines for manufacturing and shipped production overseas at considerable expense to facilitate evasion,” Spira says, explaining that Whirlpool would identify a problem production site, file litigation and win—only to have the scenario repeat itself.

“The strategy wasn’t working, yielding only short-term benefits. It was not a long-term answer,” Spira says. “We had to do something different. We needed a global remedy that would prevent Samsung and LG from country-hopping in order to avoid compliance with the trade laws.”

Working with outside counsel Cassidy, Levy Kent, the Whirlpool team decided to bring a safeguard case. Whirlpool won this unique litigation in 2018—unique because this approach had not been used in more than 15 years, and many lawyers in the Trade Bar thought this type of case was unwinnable. As a result of the win, the Trump administration promptly imposed a global multi-year tariff on washer imports. 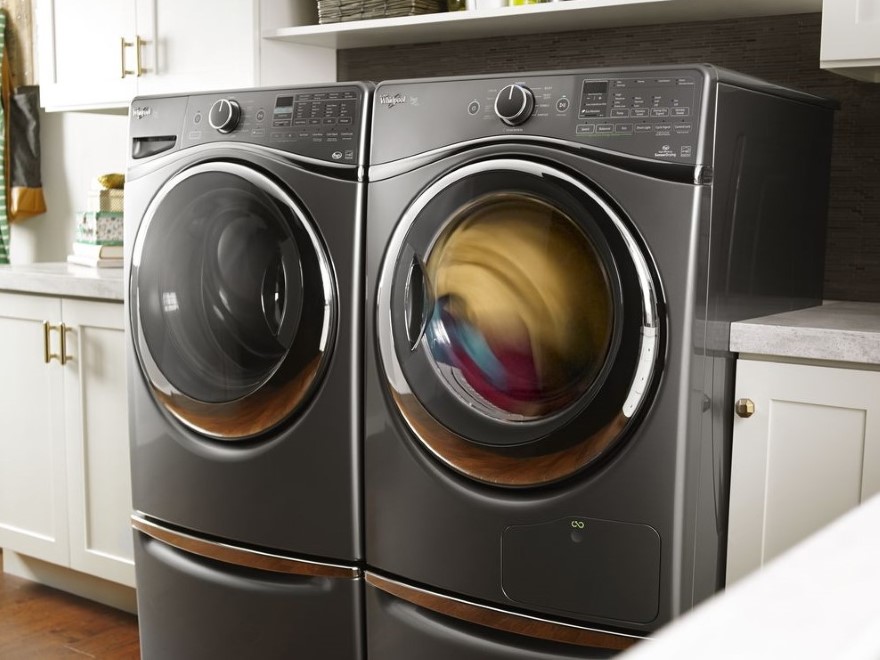 “It was an honor to be a part of a collective effort of various Whirlpool team members from legal, supply chain, manufacturing and government relations to name a few, to fight for the lifeblood of our company,” Spira says, noting that multiple generations working in Clyde, Ohio, helped make it one of the world’s best washing machine production facilities.

While still recovering from the effect of Samsung’s and LG’s decade-long dumping strategy, the safeguard remedy has helped Whirlpool invest in new jobs and innovation. As for LG and Samsung? They opened plants in Tennessee and South Carolina, respectively, and must abide by the same laws and regulations as other U.S. manufacturers.

“The safeguard tariffs led Samsung and LG to invest in U.S. manufacturing,” Spira says. “As a result of our trade litigation strategy, for more than a decade our U.S. washer production is regaining its competitive footing, creating jobs and ensuring continued innovation and investment in the appliance industry.”

Trade litigation kept things busy and exciting, but a fundamental joy for Spira since starting at the company is seeking ways for the legal department to become a true partner to Whirlpool business operations.

Spira says he would often walk the floor above the legal department, where the sales team sits—the heart of the company’s action—to learn about the business and identify ways he could bring legal tools to help solve business problems. 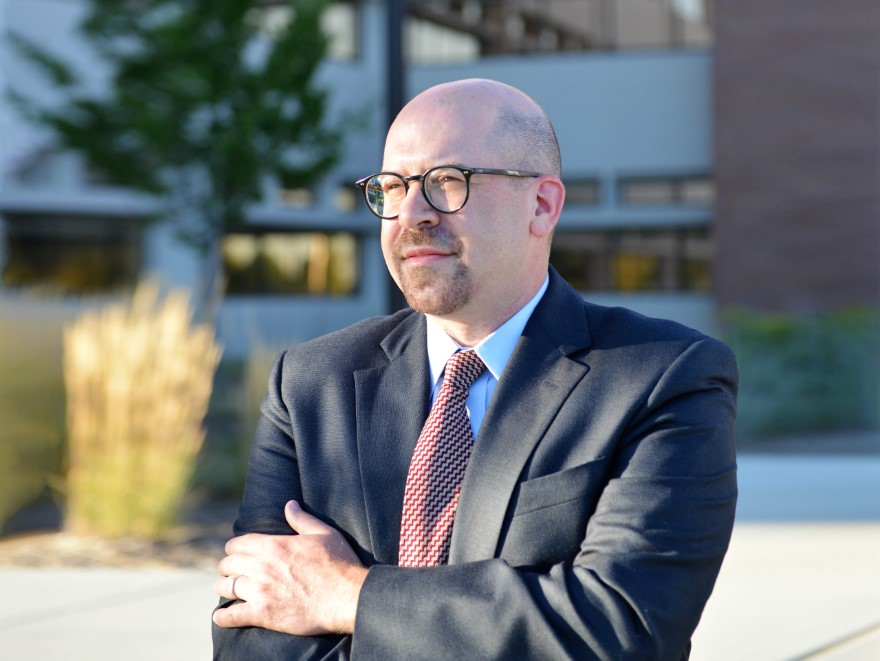 “By understanding our business, we can execute our strategy and plan for unexpected events,” he says. “With 3,000 retailers, there are levels of complexity to develop a go-to-market strategy for groups ranging from multi-billion-dollar retailers to mom-and-pop shops. They all have different needs.”

In the spirit of collaboration, he and his team have supported everything from merchandising, pricing and promotions, to bridging gaps in retail channels.

Teambuilding for the future

Working with sales came naturally for Spira, who gained experience in commercial litigation and as a trademark associate, first for Kirkland & Ellis after graduating from Northwestern University School of Law in 2004, and at Goldberg Kohn in 2005.

His transition to an in-house role and targeted business counselor came when he joined Whirlpool initially as a legal counsel and later as group counsel for North America.

“There was a lot of change and newness to the experience in different areas for me,” Spira says. “The team was welcoming and allowed me to explore and expand my natural curiosity in the work. One of the best things about working for Whirlpool is how they support you and allow you to be challenged in your career.” 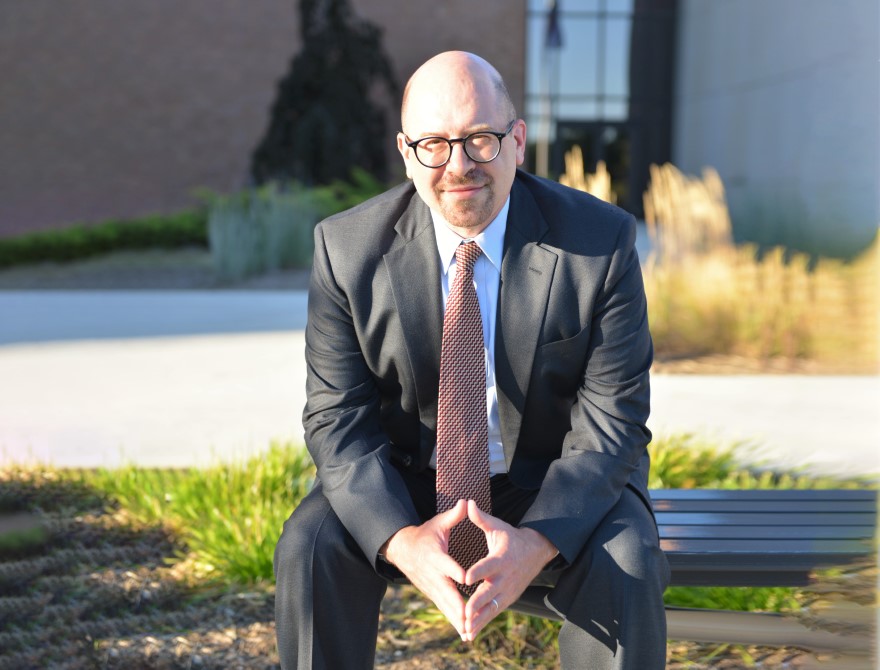 Great mentors such as Kirsten Hewitt, Whirlpool’s chief legal officer, taught Spira how to build strong partnerships that further the company’s vision to be the best kitchen and laundry company. These days, his work includes establishing a global management system for the department’s six global practice groups: transactions, disputes, governance, compliance, patents and commercial. As a result of his efforts, Spira was promoted in 2016 to vice president and general counsel of North America, and again in 2019 to his current position.

“Whirlpool is committed to helping all employees explore opportunities for career advancement for those that have a passion for our consumers,” he says.

That’s a mindset he’s hoping to cultivate in the next generation of his 70-member team. In 2019, Spira’s team won the ACC Value Champions’ Award for implementing the innovative LEAN methodology to reduce litigation costs, create efficiencies and improve the consumer experience.

“Every day I want to help develop the next leaders within the company by teambuilding and unleashing talent to support our core,” Spira says. “By building a team better than ourselves, we will have an even greater impact in helping the company serve our consumers and in supporting the many communities in which we have operations.” 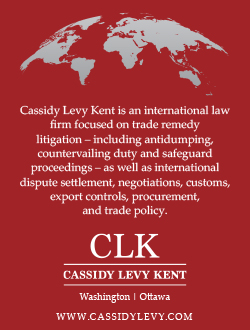