As Matías Hercovich rises from his chair to shake hands with the landlord and his attorneys on the other side of the table, he knows the pact he just negotiated—on a beautiful property in Lima’s most vibrant neighborhood—will be a great one for the company.

Just like the 49 other deals he and his team have closed this year.

It’s a far cry from how things were back in 2017, when Hercovich arrived at hospitality startup Selina to find a legal department that had been relegated to a supporting role, overshadowed by the more proactive real estate and business development teams. 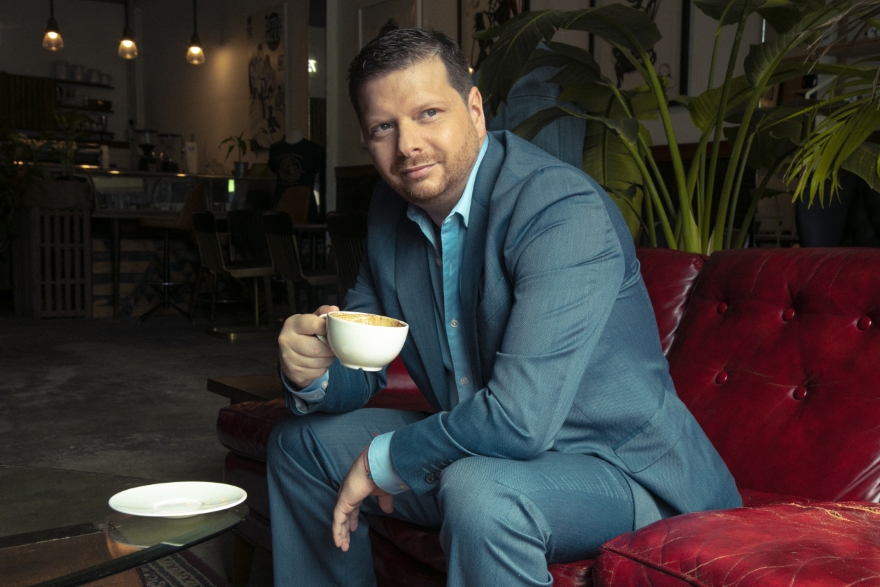 Since then, Hercovich has helped transform his unit into a closing powerhouse, to the tune of millions of dollars in additional annual revenue.

“When you’re a young company doing what we do, the instinct is to close no matter what,” says Hercovich, Selina’s vice president of legal. “That ambition is important. But you need solid legal standards to ensure the process is a sound one. That’s what we’re working to create.”

Boots on the ground

Selina operates more than 50 properties in 11 countries throughout Latin America, with several slated to open in Europe and the U.S.

To facilitate that growth, Hercovich has hired a team of real estate lawyers who understand the legal nuances between countries and resorted to top-notch legal firms for boots-on-the-ground insights.

Nassar Abogados, for instance, has handled regional legal matters for Selina from labor issues to property negotiations since 2017.

“I worked with Matías years ago, when he was at another company, so I knew how meticulous and hands on he was,” says Tomas Nassar J., a partner at Nassar Abogados, a Costa Rican practice with a presence in El Salvador, Guatemala, Honduras and Nicaragua. “He’s a great attorney who’s involved at every step of the deals, which makes it easier for the clients’ external counsel and more cost-efficient for the clients as well.”

José Arochi, partner at the Mexican-based firm Arochi & Lindner (A&L), echoes Nassar’s sentiments. As Selina’s real estate portfolio grows, A&L has been one of Hercovich’s go-to firms for everything from contracts to complex litigation.

“When your business involves transforming hotels into destination spaces, as Selina’s does, there’s a lot of legal work to ensure nothing is getting ignored,” Arochi says. “It’s always exciting to work for a client that is really on the cutting edge of their industry. Selina is just that, and Matías is exactly the kind of attorney they need.”

Value on the margins

Not long after joining Selina, Hercovich mapped myriad interactions between the business operations, the legal department and outside counsel.

The goal, he says, was to illustrate the company’s legal pain points and inefficiencies (for example, running immediately to outside counsel when in-house expertise would’ve sufficed). 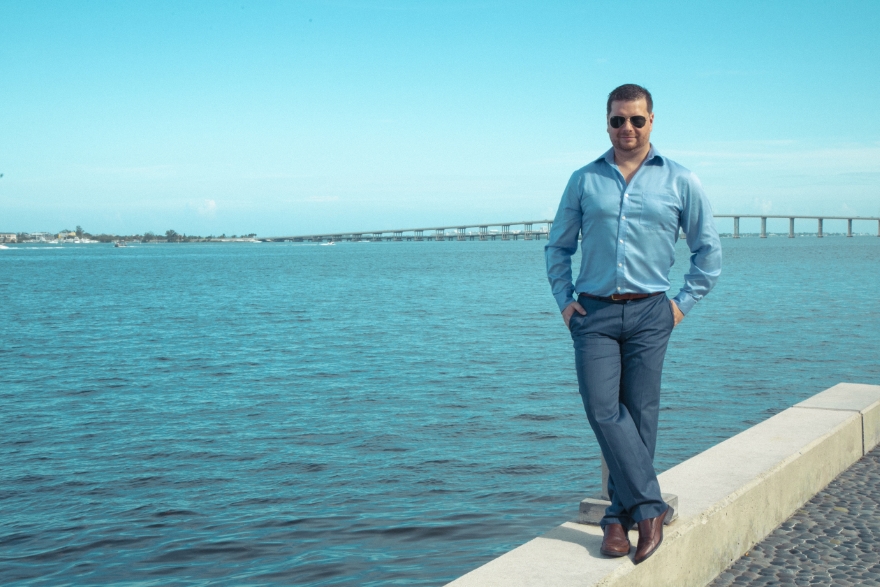 Next, he created customized templates for things like real estate contracts and other agreements, along with a new approval matrix aimed at streamlining and speeding up how certain contract clauses are approved.

“To have a contract system that works, you need to focus on the most important parts of an agreement, to where everyone knows the language by heart,” Hercovich explains. “Instead of having to create or review new contracts each time, we’ve made it so that our team would only review changes to approved language. It’s been a big improvement.”

And a timely one, too. Earlier this year, Selina completed a Series C round of funding, bringing the company’s valuation close to $1 billion. Aided by a trusted team of outside counsel, Hercovich’s corporate, compliance and labor departments were instrumental in assuring that the resulting agreements—created in concert with Selina’s new shareholders—didn’t make promises the company couldn’t keep.

According to Hercovich, the new funds will serve as the foundation for Selina’s global expansion, as the company looks to prove it’s more than just a new Latin American unicorn.

“Selina doesn’t only offer accommodations; we offer experiences—places where people are inspired to make real connection with others,” Hercovich says. “We’re encouraging people to make meaningful bonds while experiencing different places and cultures traveling and/or working around the globe. That’s a pretty good mission, I think.”

Indeed, it’s one that Hercovich has always sought to heed.

Sticking to the plan

By his final year of high school in his native Santiago, Chile, Hercovich was sure of one thing: He wanted to see the world. It was the ‘How?’ that needed figuring out.

After briefly entertaining a career as a history professor, Hercovich—long fascinated by issues of truth and justice—ultimately decided to pursue law, earning his degree from Latin America’s highest-ranked university, Pontificia Universidad Católica de Chile, in 2006. 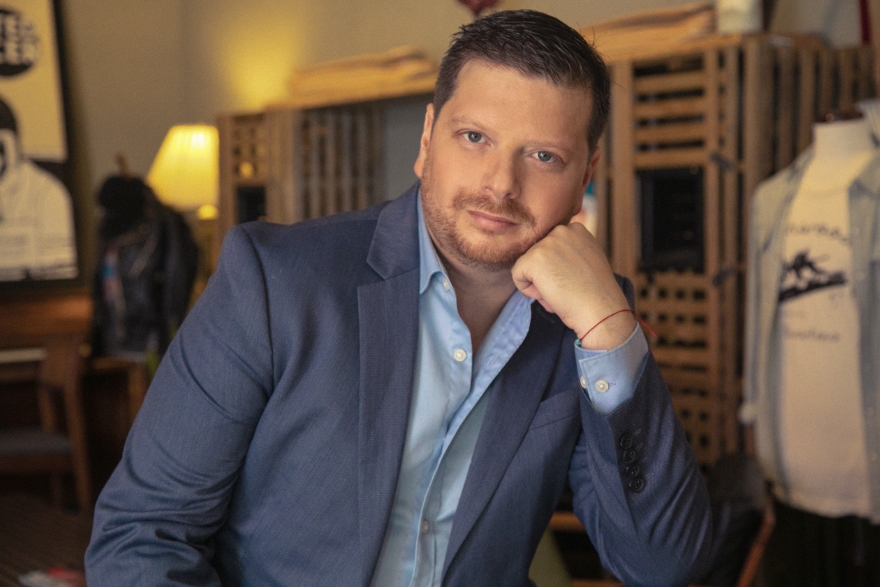 From 2008 to 2013, Hercovich served as a senior lawyer at the prestigious Chilean firm Prieto y Cia, where he specialized in corporate and intellectual property law. Eager to make good on his globetrotting dreams, he applied for Master of Law programs in the U.S. and was soon accepted at both Stanford University in California and Columbia University in New York.

“I knew Stanford was the higher-ranked school, but I wasn’t just thinking about the university itself; I wanted to see as much as I could. So I went to the cosmopolitan and multicultural Big Apple,” reflects Hercovich, who by that time had become fluent in four languages. “Columbia was one of the best decisions I’ve ever made.”

Determined to stay in the U.S., Hercovich moved to sunny Miami, where he spent his first year as a foreign associate at the Latin American desk of Greenberg Traurig LLP. In 2015, he made the leap in-house, joining wireless infrastructure company Phoenix Tower International as general counsel, exponentially expanding the company’s Latin American operations.

In Selina, Hercovich found his golden ticket: a company whose growth beyond Latin America offered plenty of challenges—and a chance to make his lifelong dream a reality.

“The work is very demanding, but the team we’ve put together has really helped take the pressure off of everyone,” Hercovich says. “But it’s a good kind of demanding. I have a chance to see the world and help other people do the same.” 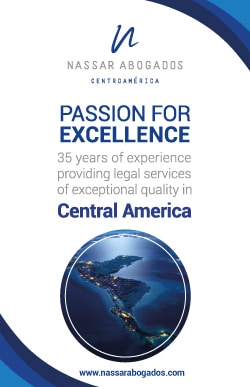 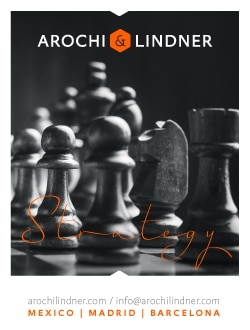