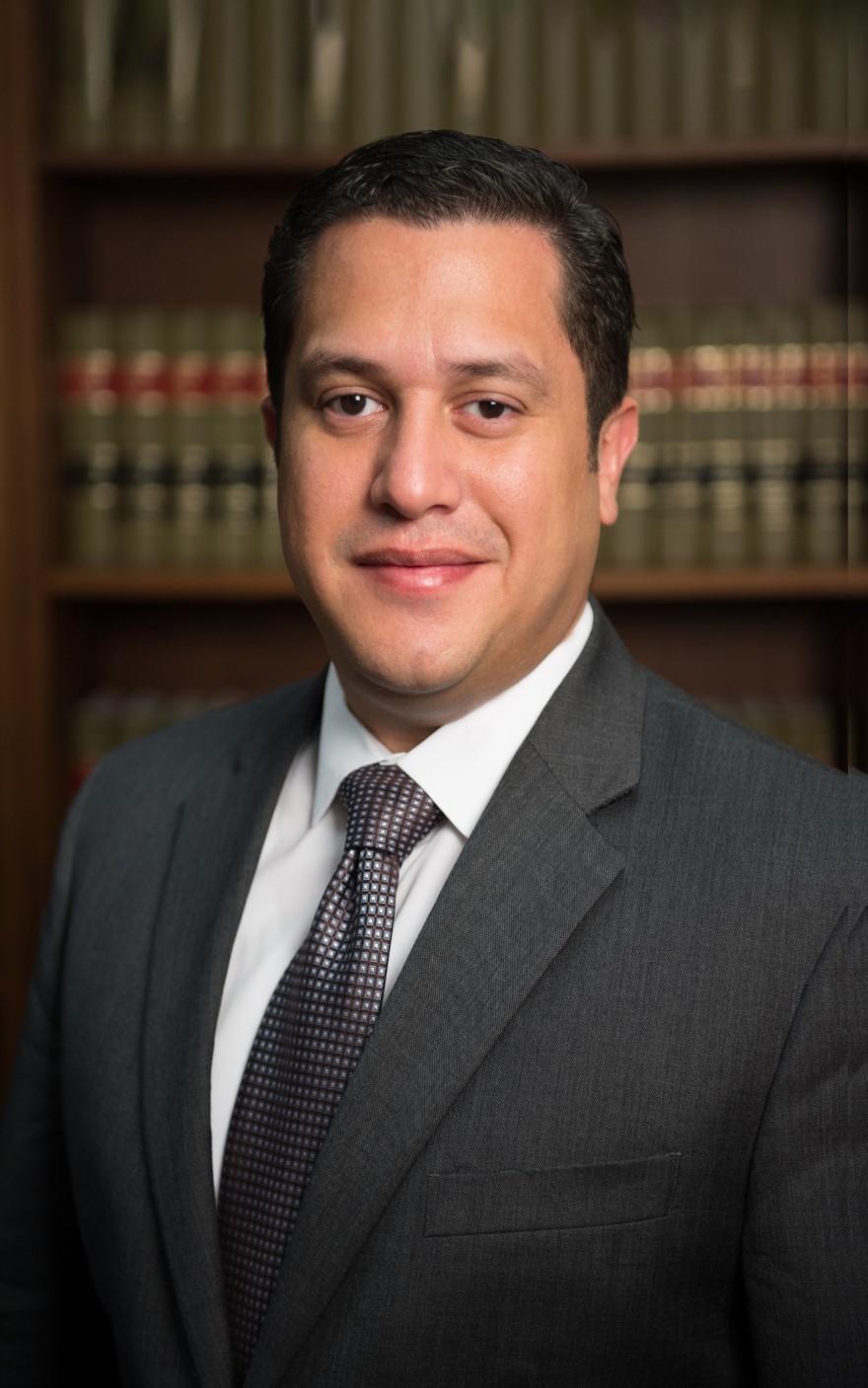 It’s been a trying eight months around the world as the COVID-19 pandemic has upended lives, shuttered industries and kept people under lockdown or quarantine. However, this global crisis has also accelerated innovation.

Arguably, it’s been a bigger struggle for institutions of higher education that are having to create and implement new teaching modalities for millions of students.

As the general counsel at Miami Dade College, Javier Ley-Soto has addressed that challenge head-on. A recent encounter on campus illustrates why his early mornings and long nights are so worthwhile.

“I was coming up an escalator, saw a Haitian gentleman and asked him what brought him to campus. He said he wasn’t working and didn’t know when he was going back to work, so he decided to go back to school,” Ley-Soto says. “Despite his struggle, he had a very positive attitude, and it was great to see.”

The opportunity to go back to school, see other people in person—in a safe, responsible way—drove this man to visit the school and Ley-Soto is happy the college can be a nexus of opportunity in South Florida—and a beacon for the future considering one new program.

Owning a $100,000 Tesla might not be feasible for most students at MDC, who primarily come from lower income households. But thanks in part to Ley-Soto, the students can work on the luxury electric vehicles, training for the burgeoning electric vehicle industry.

Ley-Soto, in one of his more notable tasks since coming to the college in 2016, helped spearhead the Tesla Start Program in which students are trained to be technicians for Tesla’s sedans and SUVs. Recent forward-thinking programs include the Cybersecurity Center of the Americas, providing the fundamentals and training to fight cybersecurity threats, and a variety of workforce education programs which allow students to earn industry certificates that can be applied to two- and four-year degrees. 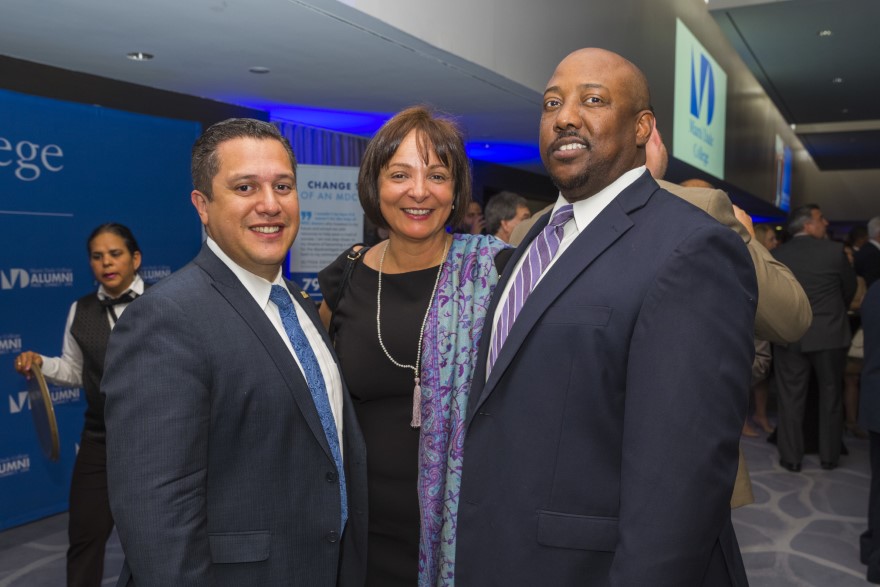 Legally, Ley-Soto aims to support his colleagues, and has created a database of frequently asked questions. He interacts with all levels of staff, faculty and students and holds different roles and priorities for each group.

“Talent is limitless. You just need to give everybody the opportunity to succeed,” he adds.

A good portion of the college’s student body is first-generation college students. For a lot of them, it’s their first chance to provide for their families—the average family income for Miami Dade Students is about $30,000—and roughly 60 to 70 percent of them, especially those graduating with degrees in technical disciplines, are getting jobs paying $50,000 or more.

“They’re coming from households at the poverty line and are able to advance in life and careers with very little debt, and create opportunities for their families and their communities,” Ley-Soto says of the school founded in 1960.

Still, staff and educators alike have been challenged during this global pandemic. 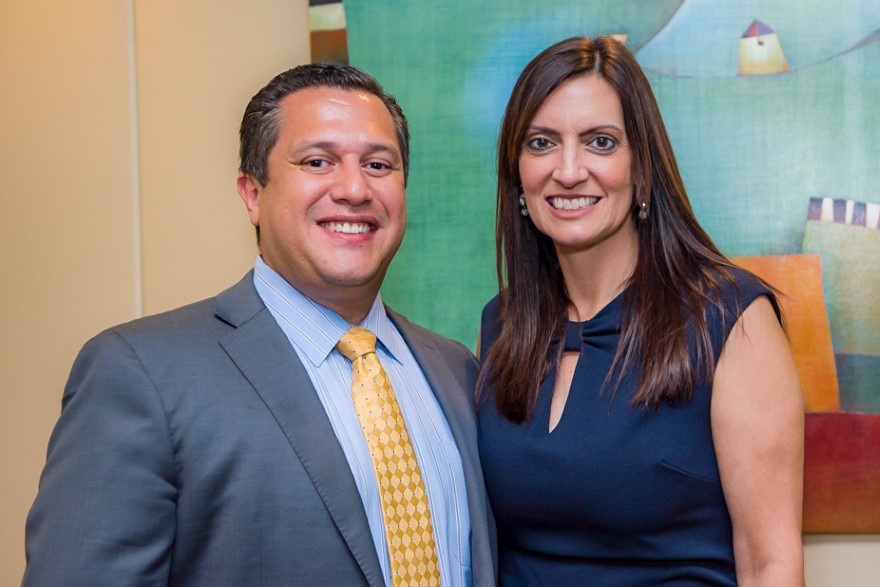 “There are a lot of safety measures in place; that’s our most important focus right now as an institution,” Ley-Soto says.

Professors and students are working in a hybrid or blended model, meaning some classes are held remotely and others allow some students to be in the classroom.

“A lot of students have returned, and there are some students who prefer a specific modality over another, and we want to ensure we can continue providing them various effective and safe options,” Ley-Soto says.

For Ley-Soto, the move to Miami Dade College was solely based on opportunity. Sound familiar?

He graduated from the University of Florida with a degree in criminology and held several leadership positions on campus, including president and treasurer of the Hispanic Student Association and vice chairman of finance for Student Government Productions. Ley-Soto received his law degree from the St. Thomas University School of Law in Miami Gardens and immediately began working as an associate attorney at a boutique litigation firm in South Florida.

When he was hired by the Florida Department of Children and Families, first as an assistant regional counsel in April 2007, his in-house career took off.

“That job was dealing with crisis and people’s lives, and you had to deal with a lot of stress and multitasking,” he says. “I think that really prepared me for the job at Miami Dade College, especially going through a global pandemic.”

After several years at DCF, Ley-Soto rose to the position of chief legal counsel and chief regional counsel. In that role, he managed the Office of the General Counsel, supervised all assistant general counsels and office staff and handled all legal matters related to the department. He advocated for children and adults who often didn’t have anyone else fighting on their behalf.

After nearly a decade with the department, Ley-Soto wanted another challenge. Enter his role with Miami Dade College—another massive organization with its eight campuses, 21 outreach centers and more than 165,000 students. 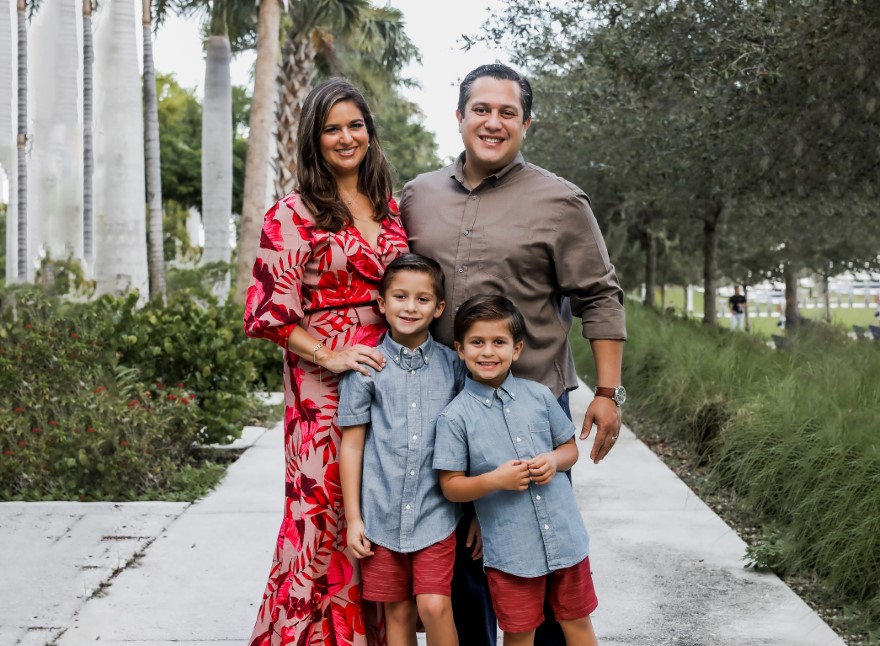 He became college legal counsel in September 2016 and kept that role for more than three years. Ley-Soto’s title changed to general counsel in October 2019 and he now oversees all legal matters, including education and public sector law, labor and employment law, contract negotiations, commercial transactions, real estate and leasing, and assisting grants and legislative affairs.

“It’s a massive and complex organization and it’s all about helping the people who need it most. Each day, from college leadership to the support staff, the legal department works tirelessly to move forward the innovative ideas, programs and projects which keep the college at the forefront of our community’s needs, while ensuring that even those with other financial priorities can achieve their dreams by promoting their educational outlook,” Ley-Soto says. 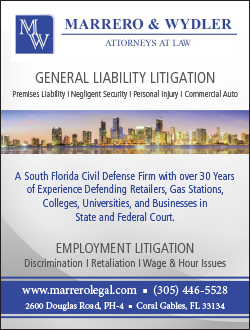