A Boston area company that made its mark reselling hardware and managing data, NWN has transformed into a full-fledged technology service provider whose big-ticket clients include the State of California as well as nationally recognized healthcare providers and financial institutions.

That, in turn, has meant an increased focus on data protection and privacy—and the assembling of an in-house legal department capable of keeping the company in compliance, without jeopardizing its gangbusters growth. 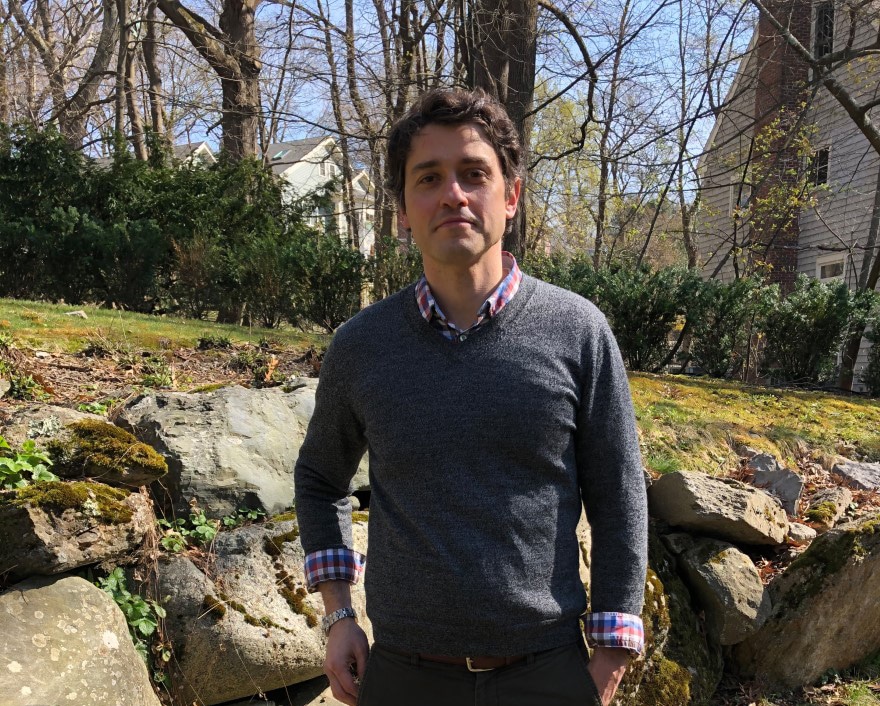 Since taking over as NWN’s first general counsel in 2019, Adam S. Frankel says it’s been a wild ride, one that’s seen the turnover of the executive team and the elimination of silos that hindered potential.

But everything’s in full growth mode now, he tells Vanguard in April from NWN’s headquarters in Waltham, Massachusetts. It’s there where Frankel, along with the rest of the NWN team, is helping manage the eventual release of the company’s new Experience Management Platform (EMP), which gives customers enhanced visibility into—and control over—the ecosystem of devices and services used in their network.

As Frankel explains, the EMP essentially serves as a wrapper around NWN’s core services: security, unified communications, device-as-a-service, contact center and other advanced technological solutions. The platform is enhanced by an in-house support system and a 90-person customer success desk, freeing NWN’s clients to focus more on more complicated Tier 2 and 3 level issues. 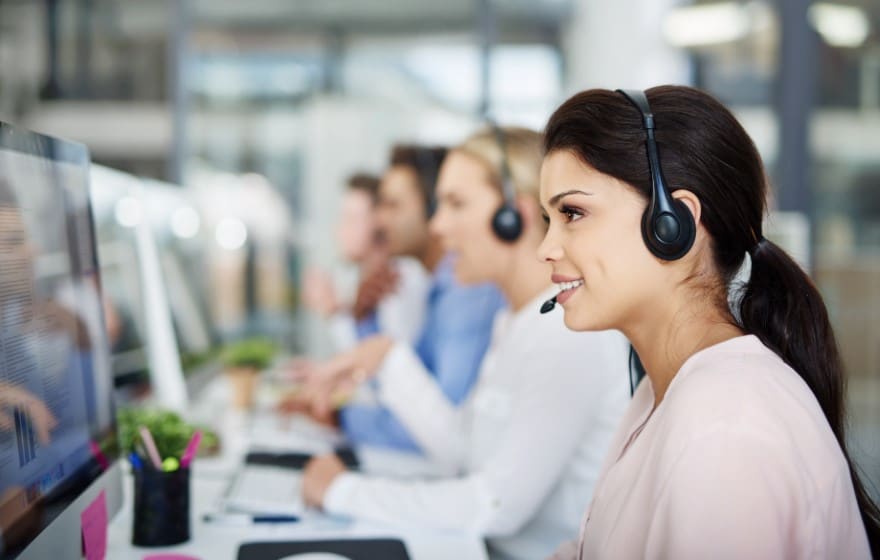 Now in the beta phase of testing and garnering positive feedback from a discerning clientele, the company’s optimistic it will make a measurable impact on its customer’s operations.

“It’s a portal where, amongst other things, a customer can see all of the tickets that they have opened, NWN’s compliance with SLA’s [service-level agreements] and much more,” Frankel explains. “It’ll give our customers all kinds of options to enhance their operations.”

With so much of NWN’s clientele being subject to stringent regulations worldwide, one of Frankel’s core mandates has been data security. He lauds the European Union’s General Data Protection Regulation for its streamlined approach and looks forward to the U.S. adopting its own national policy—rather than leaving it to each state’s discretion.

Frankel notes that California took the initiative with its Consumer Privacy Act that went into effect this January. Since then, other states—among them neighboring Nevada—have followed suit with their own variations. 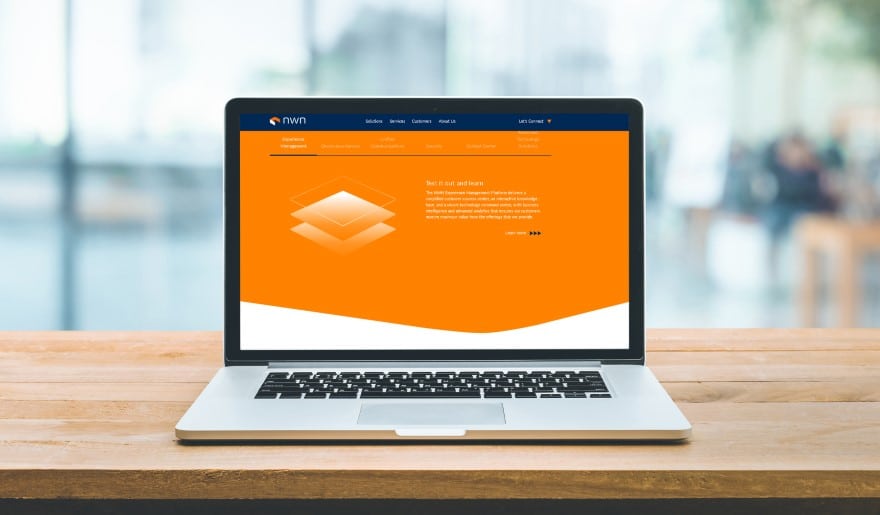 “My strategy is to go with the strictest regime and build the program from there,” he says. “That way you can fill in the gaps and triage the highest risk match with the jurisdiction. It’s not perfect, but data security regulatory compliance is a moving target that everyone’s struggling to deal with.”

Looking to cover all bases, Frankel has assembled his own cross departmental in-house information-security group for input on such matters as compliance with GDPR and the federal Health Insurance Portability and Accountability Act, data privacy being among its segments.

“When you’re a tech company managing so much sensitive infrastructure, you’ve got to have the best procedures,” he says.

To build a department

After building his resume with four other in-house roles, the opportunity to build an overdue NWN legal department was the deciding factor in Frankel joining the company last year.

Prior to Frankel’s arrival, NWN had bought smaller companies with customer bases wedded to specific technologies, but comprehensive integration was lacking. With the company spending heavily on outside counsel, things like contract and vendor reviews and regulatory compliance were often handled by executives not particularly well-versed in those areas. 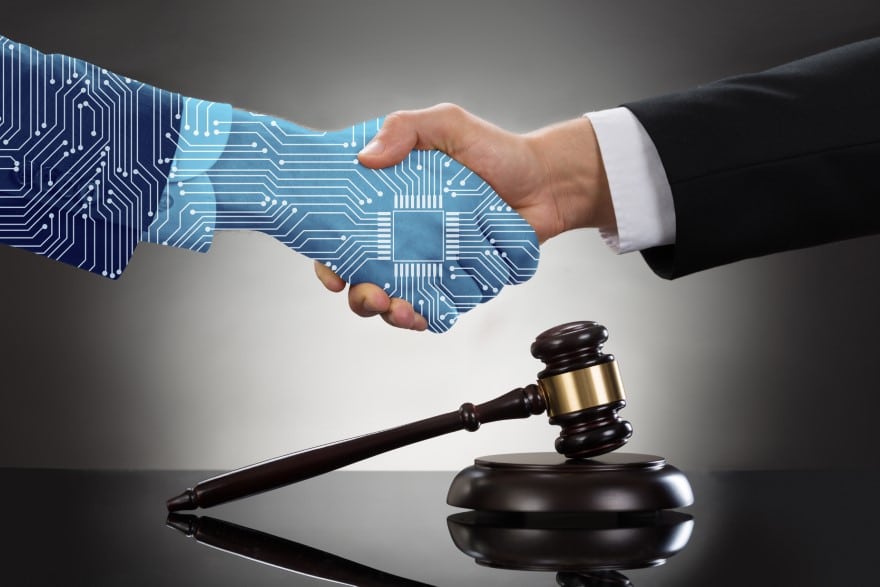 With a deep background in telecom and software—including with companies licensed by NWN—Frankel was familiar with many of his new employer’s operations. Most refreshing, he says, was how quickly his input was welcomed.

“In-house legal often is seen as a barrier, the department of no,” he says. “Happily, I’ve been very warmly received by all the departments. Some felt like they had been on an island—they had questions but wouldn’t know who to come to. The pendulum has swung, and I’ve been looped into everything.”

And the risks and rewards are becoming higher for NWN with the company pursuing aggressive expansion. At least in the interim, the legal department consists of just Frankel and an assistant, and he acknowledges the wild ride of last year continues. 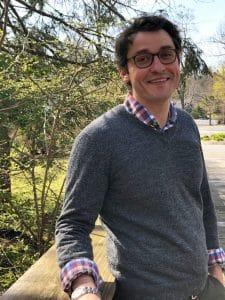 All part of the fun of being a GC, the 36-year-old Washington College of Law graduate emphasizes. His mother having been a doctor wishing for tort reform, Frankel concedes he didn’t always think so highly of the legal profession—particularly its litigious aspects.

Over time, however, he realized the law could be with a constructive policy tool, especially in complex industries like healthcare. While earning his JD, he clerked with the U.S. Department of Health and Human Services and hoped his career could combine that interest.

First came some positions on the tech front in the Bay State, partially the result of Frankel meeting his Boston-born wife in law school and the two moving north. Frankel’s wife, a former Ropes and Gray associate, went in-house to a private equity firm in 2014.

After a year as a policy fellow at Washington College of Law’s Program on Information Justice and Intellectual Property, Frankel began his in-house career as associate counsel at iBasis Inc., a KPN Co., in Burlington, Massachusetts. An ideal opportunity for interacting with non-lawyers, he remembers, and there always being something to learn from engineers and coders.

Next came a stint as corporate counsel at Acronis, followed by a similar role at SIGFOX in Boston, where he ascended to regional general counsel of North America. In 2019, he came to NWN, where his interest in law and healthcare finally dovetailed.

“NWN is a trusted vendor for a variety of state and local governmental agencies, healthcare institutions, and others and I’ve helped, along with our talented employee base, steer that ship into the 21st century,” he says. “Our selling point is our ability to eliminate liability and protect a company through the use of best in class tech.” 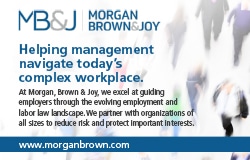