He connects on all fronts

It’s been quite a ride, these past few years, says Keith Petersen.

That seems like an understatement from the young general counsel who since 2017 has led the legal function for Gimbal, an emerging leader in mobile advertising and marketing. 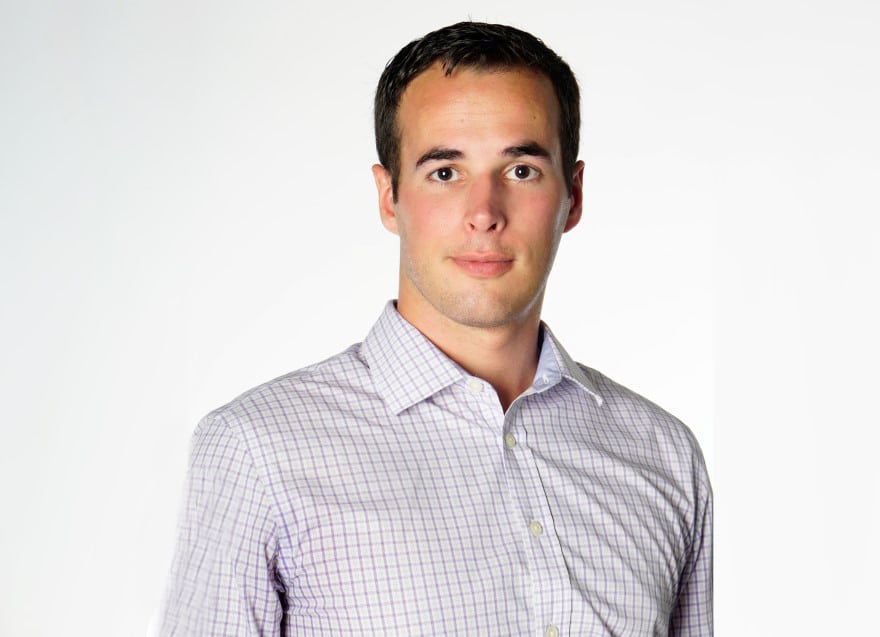 Just a few years ago, Gimbal was just another Southern California tech startup, but in 2018 it reached the elusive break-even benchmark and inclusion in Inc. Magazine’s annual guide to the 5,000 fastest growing privately held American companies.

The honor having been repeated last year, Gimbal’s growth has been fueled by strategic acquisitions and organic demand from big-ticket marketers in need of innovative tools that enable, drive and measure consumer engagement.

“It’s all focused on helping our partners create a more connected consumer experience and providing them with insight into the data that drives better results,” Petersen says of Gimbal’s technological prowess. “Our partners need location-powered tools and real-time analytics to enable them to better understand the physical world and reach their audiences in real time.”

The 29-year-old Petersen has helped to enable Gimbal’s success in the market since joining the team in 2016 and now drives a one-man legal team eager to do his part to sustain growth.

“You could say the buck stops here,” the good-natured Petersen tells Vanguard in early 2020, as another potentially productive year dawns at Gimbal’s headquarters in downtown Los Angeles. For it’s he who is relied upon for contract negotiation, risk-assessment, privacy compliance, outside-counsel management and any other responsibilities that demand a business-savvy attorney’s input, including strategic M&A work. 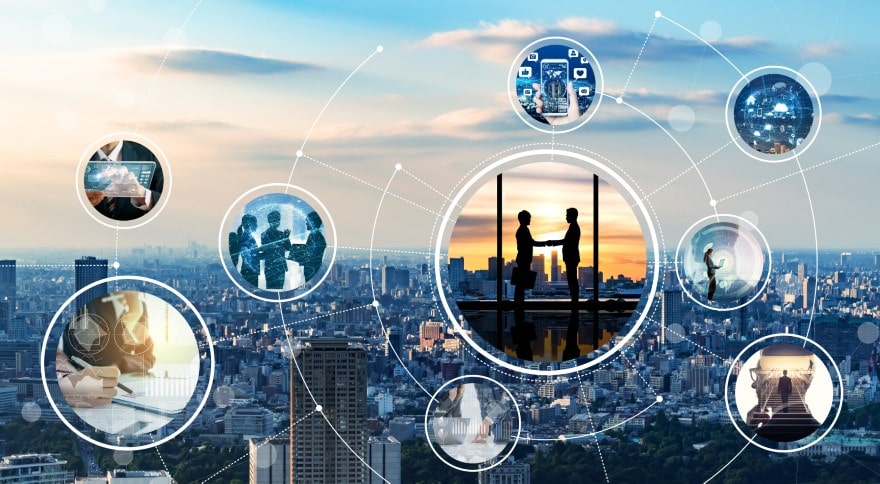 “Two very complementary additions,” Petersen says. “The business models are similar to ours, but have brought us different customers. Probably the biggest challenge was the timing. These were time-sensitive deals that had to happen very quickly. There were definitely some early mornings and late evenings involved!”

While unable to be too specific, he does acknowledge that Gimbal is eying other potential acquisitions in the near future.

More recently, Petersen has been focused on Gimbal’s newest initiative, the January launch of LocationChoices, a mobile app available on iOS and Android that gives consumers increased control over their location data. Should they choose to, this app enables users to opt out of potential use cases where their data might be used by third parties. Consumers now have the means to get on the technological equivalent of a “do not call” list. 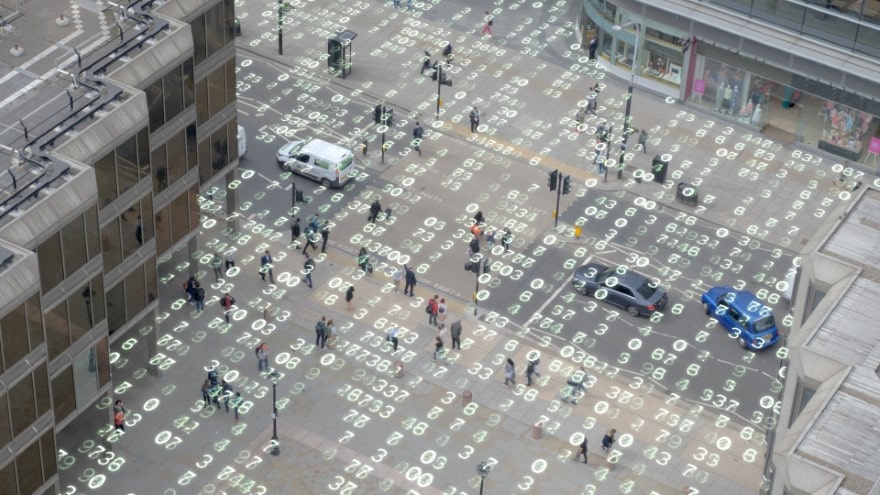 Aside from being consumer friendly, Petersen says LocationChoices may help keep Gimbal ahead of evolving data-privacy regulations, starting with the California Consumer Privacy Act that went into effect on Jan. 1, with variations almost certain to be adopted elsewhere.

Patterned after a European Community law of 2018, CCPA’s provisions must be adhered to by most companies operating in the Golden State. Provisions include the right of Californians to know what personal data is being collected from them and to whom it’s being shared with, and to opt out of being tracked in the first place.

Petersen says Gimbal will continue to work with its partners and privacy advocates to raise the overall bar for transparency and keep everyone in the good graces of regulators.

Prior to graduating from the University of San Diego School of Law, Petersen earned an MBA from his alma mater, Oregon State University, and has put that mix of legal and business acumen to good use at Gimbal.

“Understanding finance and accounting principles is essential in business,” he says. Petersen believes that in order to truly succeed as in-house counsel, one needs to become an involved business partner, rather than a detached advisor. 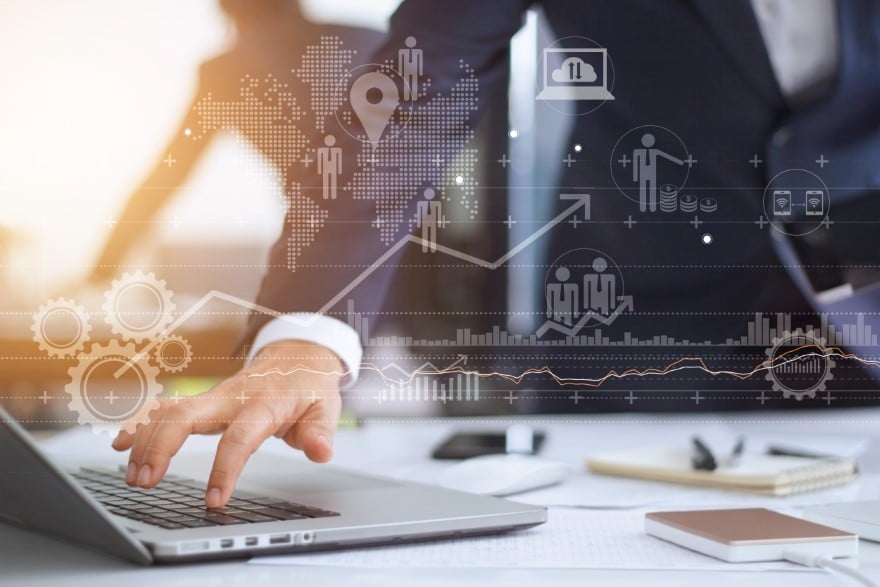 A spinoff of Qualcomm, Gimbal was acquired in 2016 by The Mobile Majority, a mobile advertising platform located in Santa Monica. In an unusual move, The Mobile Majority instead chose to rebrand as Gimbal to capitalize on the company’s established name recognition. Petersen, having joined the Gimbal team in early 2016, was quickly promoted one year later to general counsel. His youth, energy and familiarity with the operation are seen as assets by a young executive team fronted by Emrich.

Three years later, Petersen puts all of his skills to use as he helps Gimbal navigate the startup world.

“I count myself fortunate to work with a talented team on an exciting opportunity,” he says. “I just do what I can to support the team in getting to the next level. We all want that and our internal mantra can be summed up in one word: Onward!’” 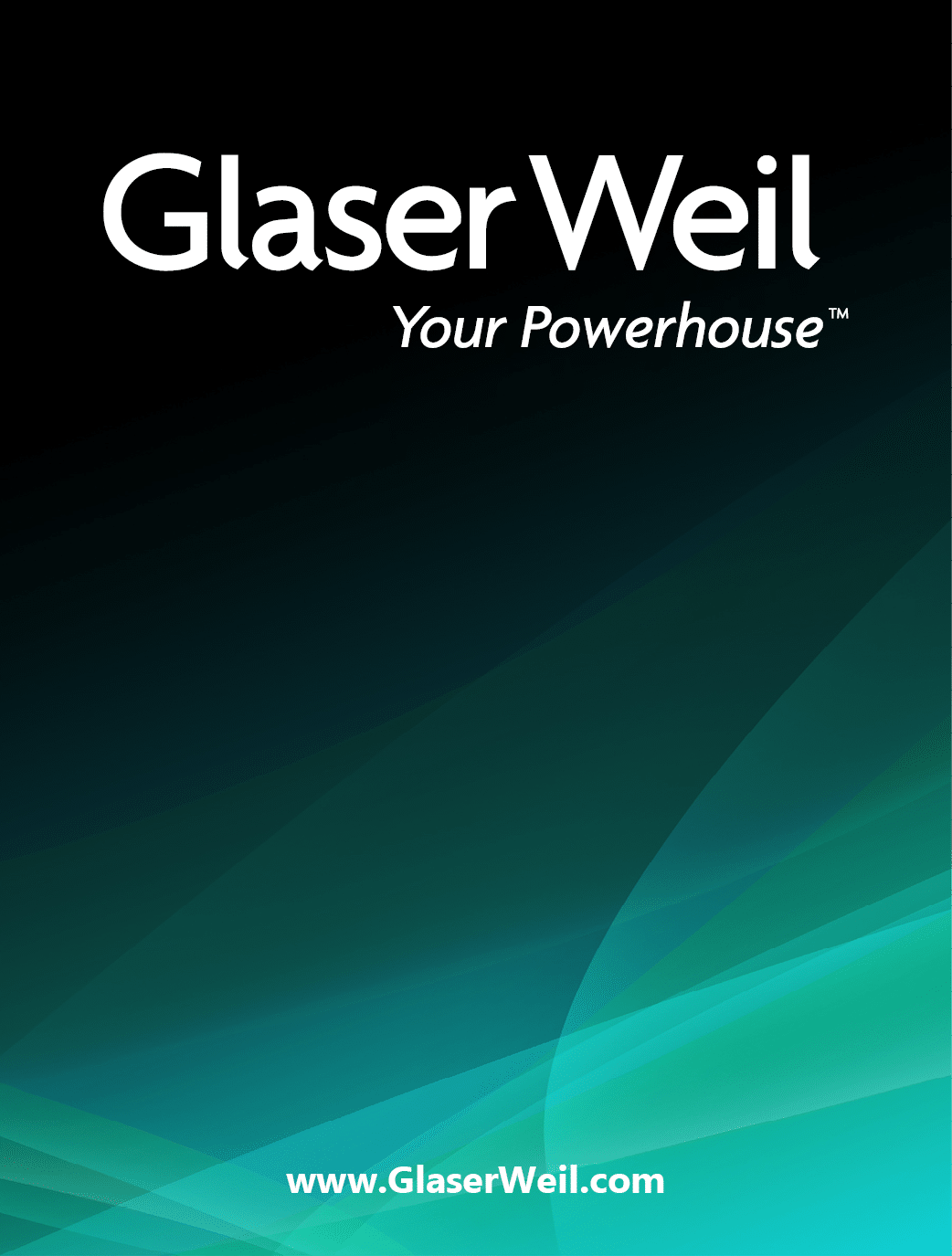