In 2007, Aliya Haider had a choice to make: become a law professor at New York University or join J.P. Morgan, where she would become a divisional general counsel for the global corporate bank.

Choosing the global financial services firm has led to a whirlwind of challenges and opportunities ever since, she says. Within two years of joining J.P. Morgan, it expanded to 25 new jurisdictions around the world, which meant creating new legal and regulatory frameworks to account for a broad spectrum of laws.

In the past, Haider says, J.P. Morgan’s lawyers were assigned to specific products—loans, investment banking and so on—rather than initiatives, such as geographic expansion efforts. If, for example, J.P. Morgan was trying to create a way for institutional clients in China to expand their relationship with the bank, no one lawyer existed to help handle that kind of situation. 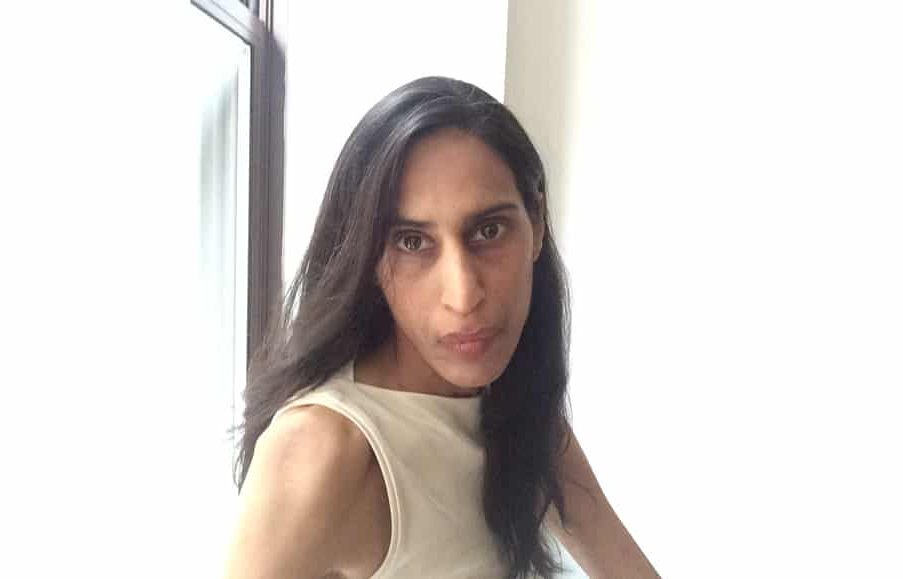 Haider’s job was to establish frameworks for multiproduct distribution in new jurisdictions. She had to determine what framework J.P. Morgan had in place in different countries and worked with an operations team to check if branches, licenses and team members were in place in certain countries.

“Here was a big opening for me to raise my hand and take on a senior position very early in my career,” she says.

As part of her new role, Haider oversaw 12 domestic counsel while indirectly managing 25 more across 16 foreign jurisdictions. She ensured that they (and the firm more broadly) were following all legal and compliance regulations as the bank expanded.

Now in a different job, Haider is the first general counsel for Beacon Platform, a financial technology company, where she’s developing the global legal, compliance, and risk governance team, which includes two other people.

“Throughout my career, I’ve seen challenges as opportunities, not as daunting,” she says. “That’s one of the reasons I agreed to join Beacon Platform when its leadership approached me with an offer.”

Established in 2014, the New York-based company provides fintech solutions that make it easier for its clients (mostly banks and other financial institutions) to operate in the cloud. It provides them with foundational source code for software and programs that they can customize.

“The Platform is like a glass box,” Haider explains. “We own the intellectual property in the box, but you can see what that code is and build your own IP on top of it.”

Since Haider was hired, Beacon’s workforce has doubled to nearly 200 employees, buoyed by the growing need for fintech solutions.

Not long after she arrived, Haider helped Beacon raise $56 million for its Series C funding from Warburg Pincus and other investors, earning her the 2021 Inspiring Fintech Female in Leadership award issued by the NYC Women in Fintech.

“Working to build a company taught me how to lay the bricks of getting any company ready to go public,” she says. “IPOs require foresight, diligence and precision.”

The award is just one example of how Haider is hoping to inspire others, especially women.

Throughout her life and career, she’s had mentors who inspired her, so her goal is to pay that forward and mentor others as they begin their careers in law. While at Harvard Law, she was a research assistant for Anne-Marie Slaughter, the former director of policy planning for the U.S. Department of State.

“Anne-Marie was always generous with others,” Haider says. “She had empathy and recognized everyone in the room as an intellectual peer.”

In fact, one of the reasons Haider wanted to become a lawyer is because she believed that people are often misunderstood.

“Minorities and their perspectives are often marginalized, especially as they don’t have access to the same microphone as others,” she says. “My hope has always been to open doors where I can and advocate for the relevance of their view.”

To pass on her knowledge and encourage others, Haider is currently on the advisory board of MeshEd, a collective of educators, students and content specialists that build online project-based learning content for middle and high school and early college students.

She’s particularly proud to hold several roles—including board member, chair of the equity committee and member of the executive committee—with the Friends of the Children New York, which works to break the cycle of generational poverty. For several years, she was also a strategic advisor for WingsforGrowth, a mentorship program the supports and nurtures women in leadership roles.

“I will always advocate for women and diversity in law,” Haider says. “As a former law professor at two schools, a published legal scholar and a frequent panelist, I believe in the value of dialogue and the power of shared experience.”

After all, it was the encouraging and supporting dialogue between her and the hiring manager at J.P. Morgan that ignited a legal career focused on supporting and uplifting colleagues.

“When I asked the hiring manager, ‘Why hire me over someone with more experience,’ she answered, ‘Anyone can learn what we do, but I want to hire for strength of character,’” Haider recalls. 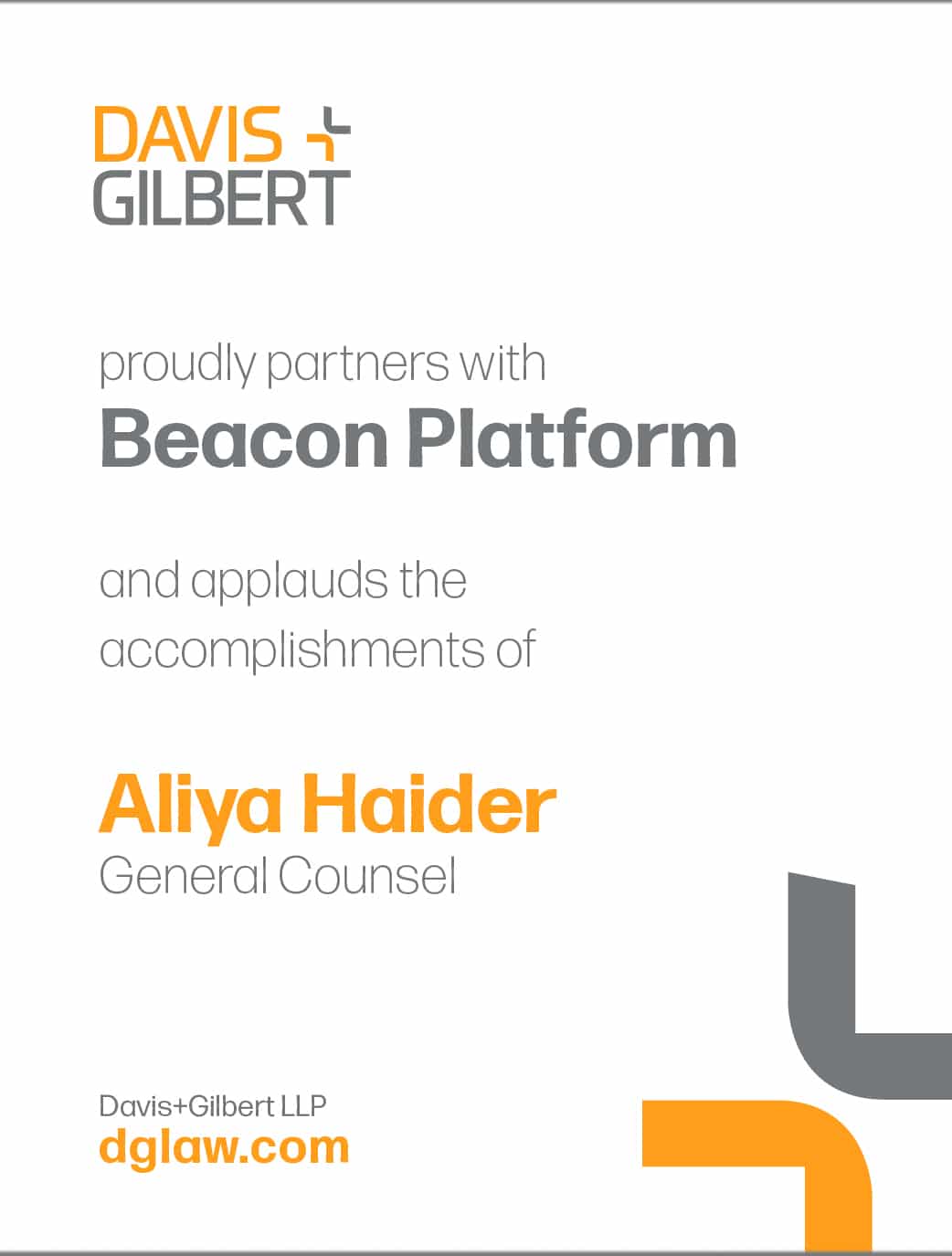