There it is: the wheels you’ve always wanted; a scarf that will make you look stylish while you drive; the handbag that brings the whole look together.

And now, after endless online searches, you’ve finally found someone who’s selling them—not at retail, but as a gently used item that fits perfectly in your budget. 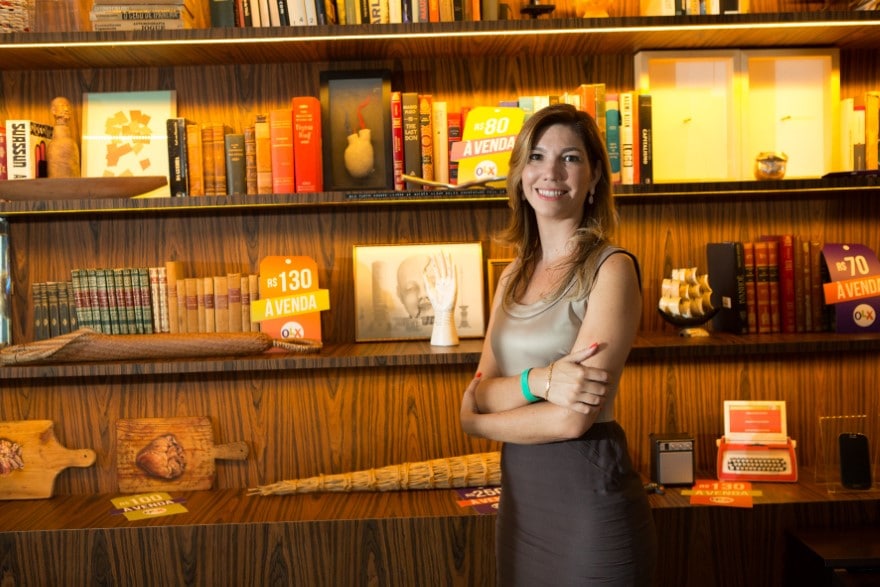 For almost a decade, Anahi Llop has helped Brazilians find those items, nurturing the OLX Brazil platforms and software that make them available through free ads posted by sellers.

In Brazil since 2010, the company’s mission is accomplished through technology designed locally, Llop adds, helping its users to trade almost anything in safe, smart and convenient ways. By encouraging reuse, OLX Brazil helps reduce waste, emissions and the use of natural resources and give items second, third or even fourth lives. 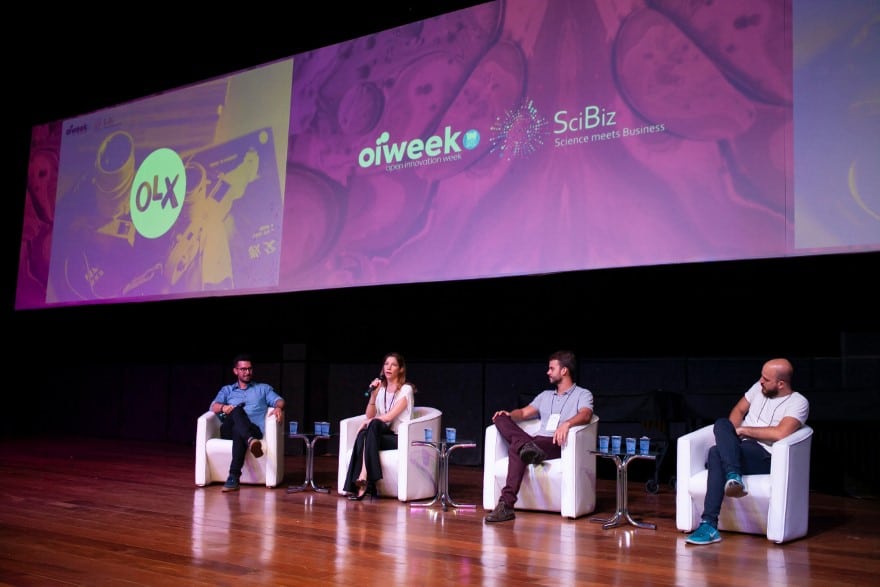 Llop was the seventh person hired by OLX Brazil, tasked with building the company’s legal department from scratch. In the nine years since, OLX Brazil’s ranks have ballooned to more than 750. The growth is explosive, but Llop notes she’s never had to replace anyone on her team, which includes four attorneys and a specialist in risk management.

The platform is very successful in Brazil, she adds, with 500,000 new ads posted each day—at no charge to sellers.

As OLX Brazil grows, it’s also having to comply with new Brazilian consumer and privacy laws that were slated to take effect in August but have been pushed back to January because of the COVID-19 pandemic.

“The main concern we have is providing a platform where users can extend a good’s life through a democratic environment,” Llop says. “This is just possible if we care about the safety and compliance of user’s privacy.” 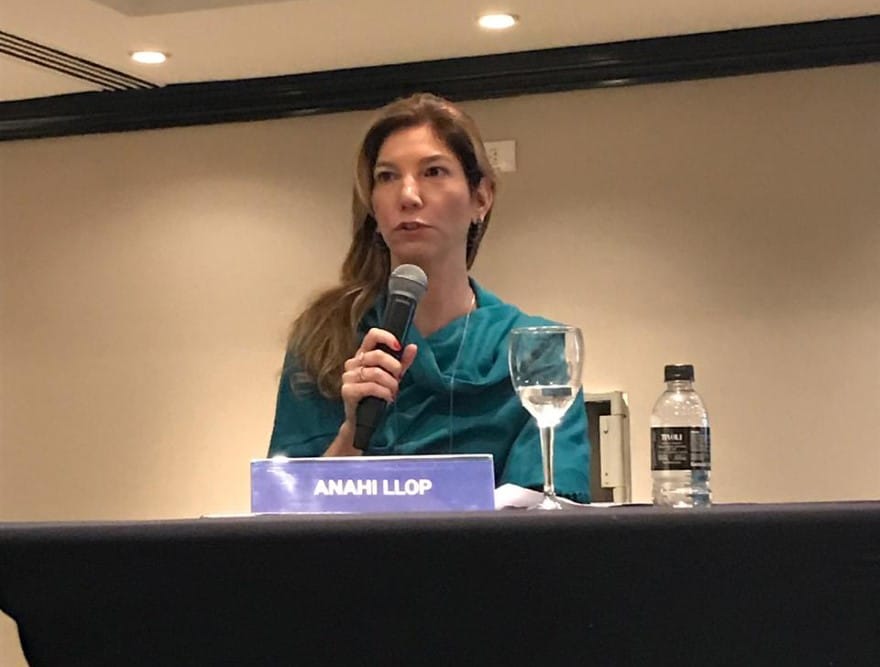 The compliance effort began in the summer of 2019, when OLX Brazil brought together all of its business groups. The goal: to use the European Union’s General Data Protection Regulation as a template for how the company would handle its vast data stores—even though Brazil’s measures aren’t quite as stringent about the use of some personal information.

Violating the new laws could be costly, with fines as much as 2 percent of sales revenues or up to $50 million Brazilian Real ($12 million U.S. dollars).

According to Llop, the company’s compliance efforts have been somewhat hindered by the emergence of the COVID-19 virus.

With all OLX employees now working from home, confronting the pandemic has required close work with the OLX HR department, Llop adds.

Given her extensive work travel, Llop was self-quarantined even before the rest of the workforce was sent home. These are difficult days, but she says everyone has the tools they need to work from home. 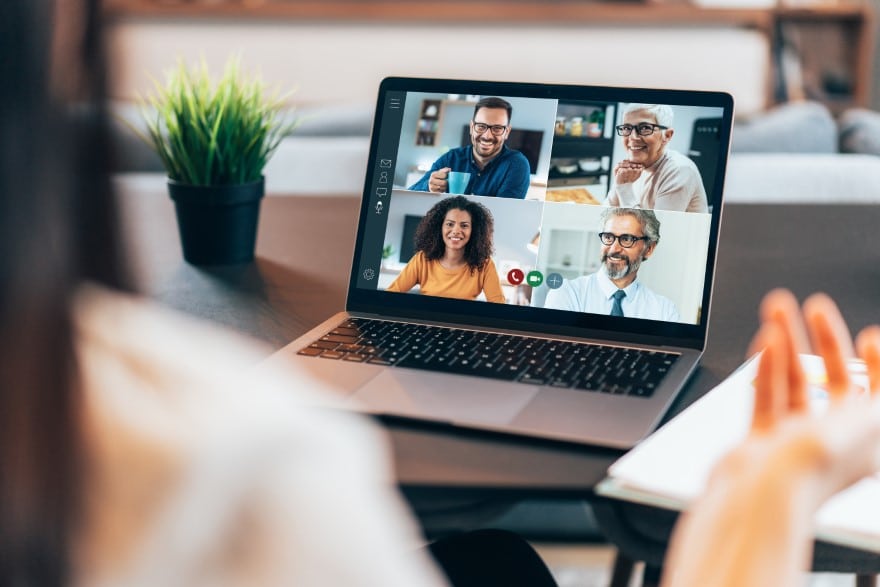 Due diligence is a big reason for that, Llop adds, as the OLX labor agreements—which she helped draft—already covered the contingency of staff being required to work remotely.

OLX is also protecting its customers by intensifying efforts to ensure that users respect the official market price lists. Its quality team is blocking ads that offer items such as alcohol gel and masks used to prevent COVID-19 at inflated prices, Llop says. OLX is also not allowing ads with the misuse of the terms “coronavirus” and its variants and is removing users who violate these policies.

Helping protect OLX users in order to maintain a safe environment from hoarders or bad actors looking to swipe consumer data and information is the kind of work Llop has long wanted to do.

“As a child I told my mother that I wanted to change things and the way of the world,” Llop recalls “My mother told me that for that I had to study law.”

Growing up, Llop learned her grandfather had wanted one of his six children to become an attorney. 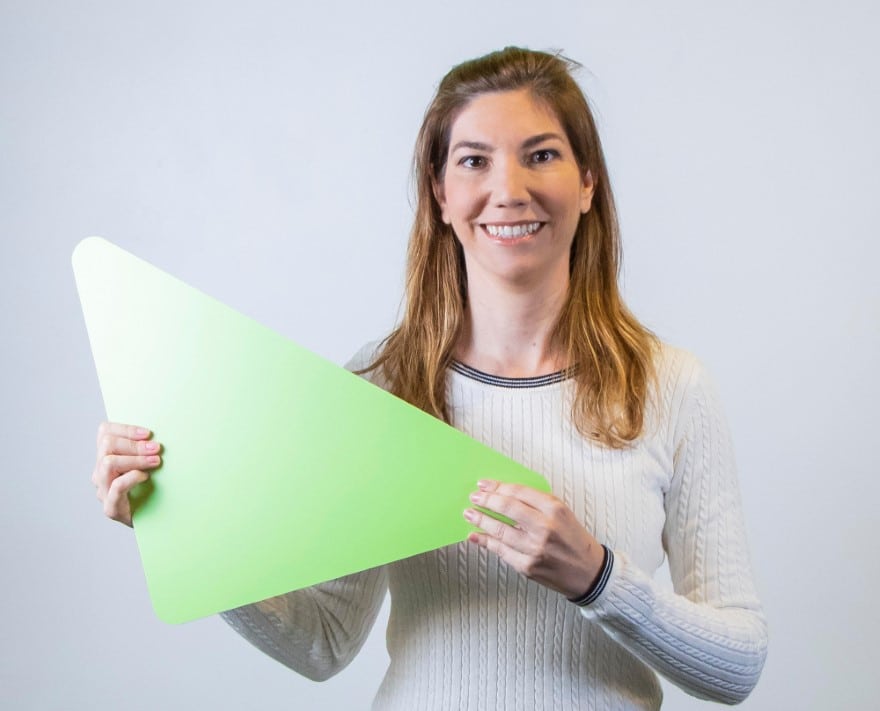 In 2004, when she earned her bachelor’s in law from the Universidade Presbiteriana Mackenzie in São Paulo, she made his dream come true, albeit one generation later than he hoped.

Not only did Llop make good on her grandfather’s dream; she bolstered her law degree with graduate degrees and certifications from schools in Brazil.

In 2004, Llop was hired as an intern and advanced to become a senior lawyer at MercadoLibre.com, where she handled everything from litigation and client service support to labor and tax issues.

Eventually, her work in the tech industry drew the attention of OLX, she recalls. 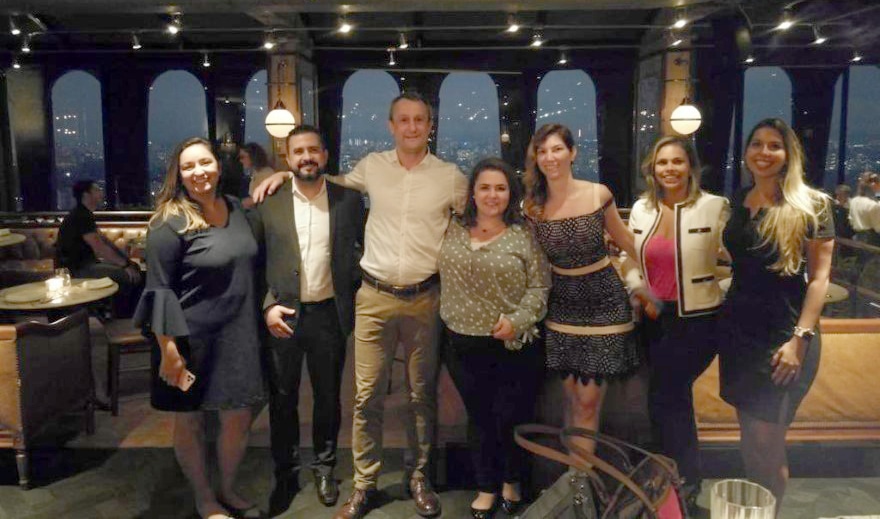 “I had knowledge in ecommerce and technology,” Llop says. “It was what opened the door to be part of this company. However, the characteristic that consolidated my position here is my adaptability.”

That adaptability is helping OLX continue to serve its customers through the pandemic, and will remain apparent as Llop and her team work through other changes in technology, regulations and the marketplace.

“I’m very proud of the ability of my team to adapt to all the changes within the company and its ability to help internal clients and bring solutions for them,” Llop says “We can be a legal department that shows a way for internal clients to achieve their goals and grow the business.” 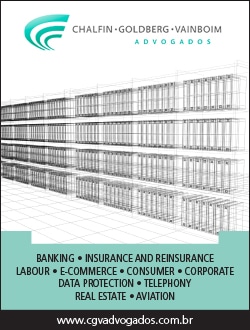 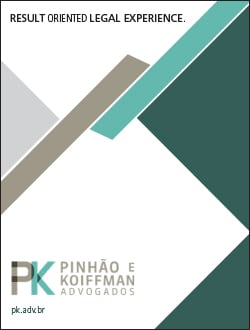