There they were, six companies spun off by Capital Southwest Corp., in the fall of 2015 and coming together under a new standalone called CSW Industrials (CSWI).

Though all industrially focused, they had operated independently with little, if any, interaction among their leadership teams. Now they were to comprise the main pillars of a new, publicly traded corporation providing industrial products and specialty chemicals to distributors and end users serving HVAC/R, architecturally-specified building products and general industrial, plumbing, rail, energy, and mining markets. 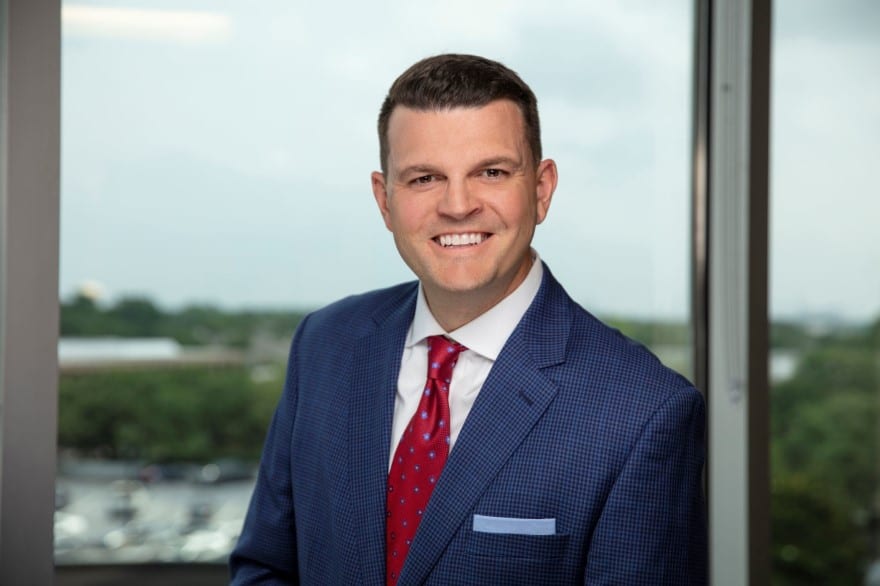 Thus many details in need of fine-tuning, recognized the new CEO, Joseph B. Armes, who for the previous two years led Capital Southwest in a similar capacity. Himself a former M&A lawyer, Armes saw the need for an in-house legal boss, ideally someone willing and capable of assembling a department from scratch with limited resources.

“Crazy but exciting times,” recalls Luke E. Alverson, who this past Feb. 29 celebrated his fourth anniversary—or first, it being a leap year—as senior vice president, general counsel and corporate secretary of CSWI. “Many moving pieces, as it was like an IPO and six-company merger all at once. The challenge for me was sitting down with a blank sheet of paper and asking, ‘what does this company need?’”

They’ve all matured to meet the regulatory compliance and other expectations necessary for the parent company to be publicly traded. Indeed, one of Alverson’s early self-imposed assignments was building a culture of “business intimacy” so important in sustaining this “mini-conglomerate.”

That entailed learning about each company from the ground up from leadership teams that hadn’t previously been answerable to an executive team with a full-time legal boss. Trust and mutual respect were musts.

“It all came down to helping the organization understand what’s expected of us as a public company and how we succeed together,” Alverson says. “How we should do business legally and ethically, and building trust. The hallmark of success in my mind is that when our business leaders have a challenge, they reach out to the legal team because they recognize us as part of the core team.”

And that legal department he was entrusted to build, well it’s a lean one with just one full-time lawyer under his wing. She’s Shae Urbauer-Brau, whom he credits with streamlining the commercial side of CSW Industrials that, previously, hadn’t been operating consistently.

A University of Puerto Rico Law School grad, Urbauer-Brau has freed Alverson for other endeavors. Then there’s John Lynn, who served Capital Southwest part-time before the spinoff, and who’s been retained to manage a growing intellectual properties portfolio.

But that makes just a two-and-a-half member legal team, boss included, and supported by office manager Pam Curlee. Thus Alverson and team must rely on outside counsel such as the Dallas firm of Egan Nelson, whose specialties include mergers and financing. There’s likely to be need for more of those at CSWI, as acquisitions are at the core of this company’s strategy to increase shareholder value.

With Egan Nelson aiding Alverson’s cause, the company acquired a couple small businesses last year that figure in the strategic plans. Before then, the company divested its coatings business to better focus on core growth, and the move seems to have been prudent.

The other new entry under the CSWI umbrella is Petersen Metals, noted for its design, manufacture and installation of engineered railings and safety systems for institutional and commercial structures throughout the Southeast United States. That asset complements the parent’s line of architecturally-specified building products. 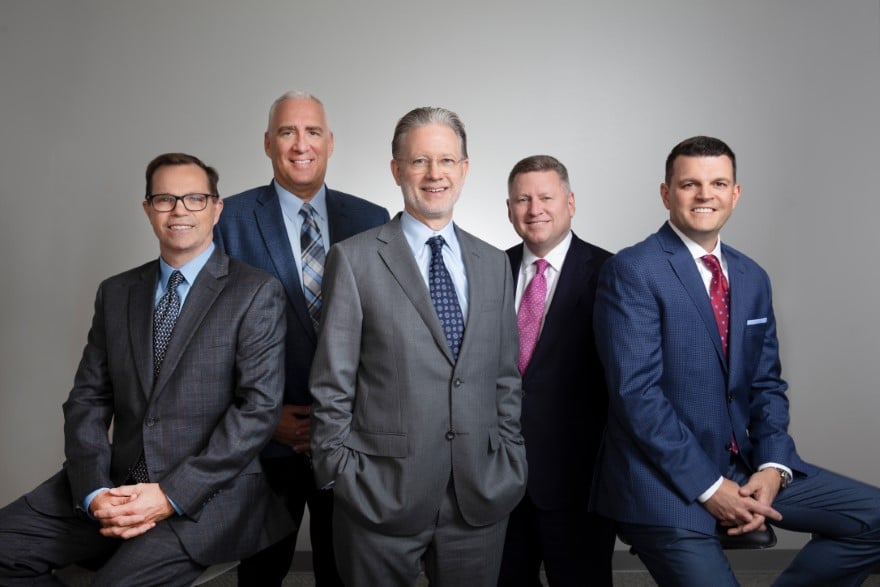 Acquisitions notwithstanding, Alverson still playfully describes his employer as the world’s smallest diversified industrial conglomerate, though that might not be true for long. He can take due credit for supporting and enabling much of the growth since coming aboard a few months after the 2015 spinoff.

That was a career choice that entailed some risk, Alverson acknowledges, as he had served a bigger company, Flowserve Corp., for nearly eight years as second in command at legal.

“I was ready for a new challenge,” he says. “It was a daunting yet incredible opportunity to shape the culture and business model. A lot of hands-on work at first, and blood, sweat and tears.”

All of which has been worth it, the 42-year-old graduate of Southern Methodist University Dedman School of Law, Class of 2004, goes on to say.

Business was always his first interest. Alverson majored in finance and accounting at Abilene Christian University, and then spent the first part of his professional life as an analyst with Andersen Global Corporate Finance. All the while he knew there would be graduate education in his future, mulling law or an MBA. 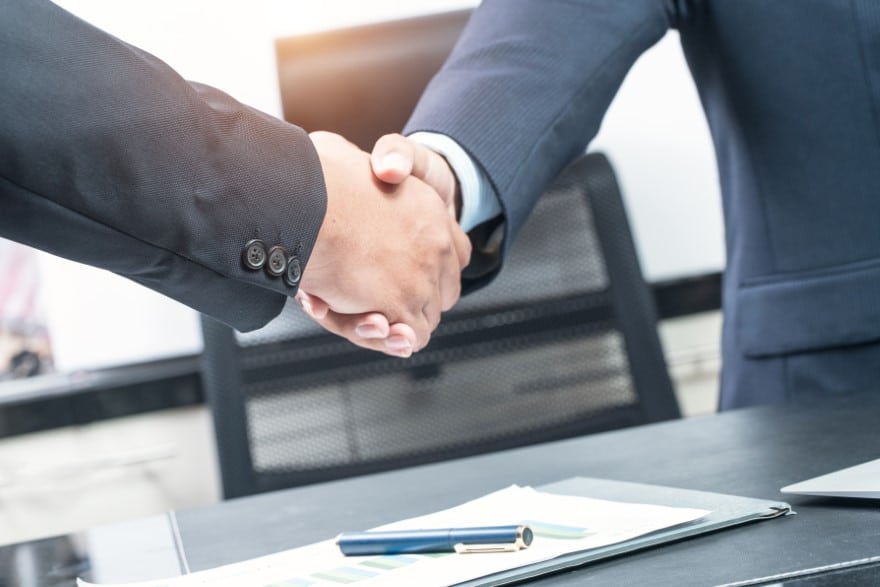 Though he’d opt for the former, it was with the intent of applying it to the business world. First, however, would be stretches of a few years each at a couple law firms, Vinson and Elkins, and Hallett & Perrin, where Alverson would focus on M&A, securities and start-ups—areas much in need for the in-house roles that followed.

Just 30 years old when he joined Flowserve, Alverson would apply himself in such areas as SEC compliance, corporate governance, M&A, investor relations and human resources.

Eight years later it would be all that and more at CSWI, only he’d be starting as a one-man department with a blank piece of paper and a pen. Crazy and exciting times indeed, he again says, but it’s been quite a ride and with fewer bumps as time passes and the start-up phase fades.

Others may want to borrow a page from his book. 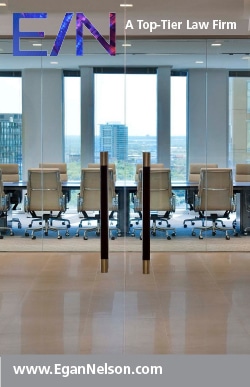 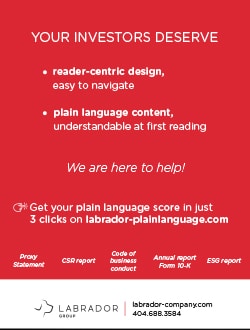