Leading by Empowerment, Teamwork and Trust

A young lawyer with expertise in international finance, Andreas Bohrer raised some eyebrows among his colleagues when he transitioned from regional general counsel of the Swiss bank UBS to a position with the Swiss pharmaceutical giant Novartis in 2010.

“I was going from private wealth to private health,” is how the now 49-year-old Bohrer sums up his career change. “But I did see similarities in the two industries that were fascinating, and I liked the challenge of such a change.”

He also had foresight. While banking and pharmaceuticals are heavily regulated, at that time compliance was a bigger concern for the former, though Bohrer anticipated it was fast becoming that way for the medicine makers. 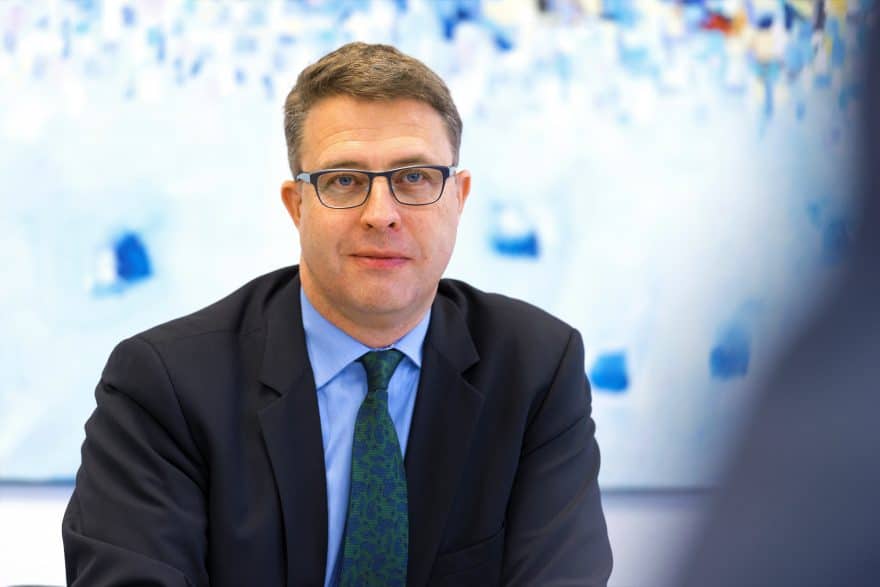 “I told my new colleagues that ‘if I’m not mistaken, compliance and ethics will be coming soon to the pharma industry, so let’s make up our minds now on how to cope with it,’” the personable Bohrer tells Vanguard in a wide-ranging October interview. “That was more than seven years ago, and compliance has since hit the pharma industry hard. I’ve found it an advantage to come at it with experience from a different industry—banking—that forces you to anticipate new developments.”

Bohrer wouldn’t stay at Novartis for good, however. In March 2015 he accepted the role of group general counsel and company secretary to the Basel, Switzerland-based Lonza Group, a blue chip company in the pharma biotech and specialty ingredients sector. Lonza’s plans included the acquisition of New Jersey-based capsule maker Capsugel, a complex $5.5 billion cash transaction that was consummated this past summer, with Bohrer’s financial acumen proving valuable in smoothing out the process.

“So I’ve gone from wealth to health to wealth again,” Bohrer notes with a chuckle.

A script for success

It seems like a sensible fit: The Lonza Group paired with Capsugel’s leadership in advanced oral dosage delivery. As Lonza CEO Richard Ridinger says, the two companies have a “highly synergistic customer base, market approach, complementary business models and closely aligned corporate cultures, with a strong commitment to ethics and compliance.”

Those synergies notwithstanding, each day may put a legal and business smorgasbord on Bohrer’s plate. He generally breaks down his duties in four major areas.

Bohrer seems to be relishing all of the aforementioned.

“I personally think this kind of diversity and scope makes the work unbeatable and extremely interesting,” says Bohrer, whose Zurich University law degree was enhanced by an LLM from the New York University School of Law and subsequent courses from the business graduate schools INSEAD, Harvard and IMD.

“The sheer diversity of tasks and the complexities of the legal issues … you’ve really got to like the legal profession to do this kind of work. Lonza may be a really big company, but it’s small enough so you have to roll up your sleeves and do multiple tasks. … This job goes far beyond any hardcore legal work I’ve done before.”

That’s saying something, given that Bohrer has spent his professional life embracing high-stakes challenges.

After earning that LLM from NYU in 1998, Bohrer stayed in New York City, working for a year as a foreign associate of Covington & Burling, where his immersion in international commerce would groom him well for future in-house positions. In 1999 the Swiss-born Bohrer joined one of Switzerland’s largest firms, Lenz & Staehelin, working the next four years mostly in Zurich and Geneva. 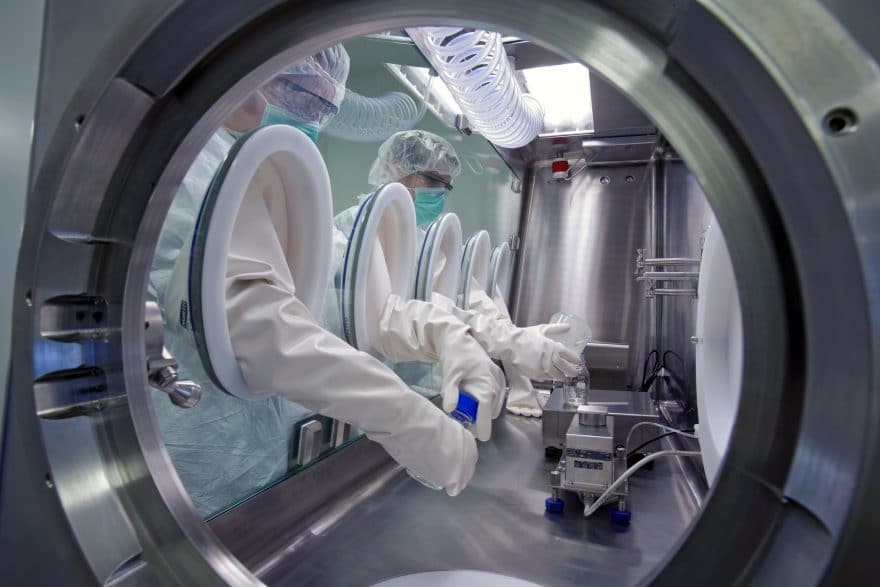 With his work spanning the globe, and many big companies among its clientele, Bohrer had plenty to keep busy. But like so many other lawyers in the big firms, he didn’t want to specialize in one or a couple of areas at the expense of further professional growth, and saw opportunity for an expanded role if he went in-house.

UBS welcomed him aboard as executive director for mergers and acquisitions in 2003, promoting him to general counsel and chief risk officer of the asset management division for Europe, the Middle East and Africa in 2004, and making him general counsel for Switzerland across all divisions in 2009.

The 2000s started out as heady times for the financial industry, but how things changed.

“We went through the perfect storm,” Bohrer remembers.

As he navigated his team through the waves of the banking crisis, he found inspiration in a book on Ernest Shackleton’s legendary rescue operation, where the polar explorer safely brought his entire team back home after their ship, The Endurance, was wrecked in the Antarctic pack ice.

The leadership experience, together with his transactional background, made Bohrer an ideal candidate when Novartis was in need of someone to lead its new global legal transactions department. Novartis, which had bought 25 percent of Alcon in 2008, was offering over $39 billion for the rest of the world’s largest eye-care company, which at the time was U.S. owned while based in Switzerland. The transaction proved complex, involving negotiations and clearance in the major countries of the world, from the U.S. to Europe to the very Far East, but could be completed according to plan.

When he joined Lonza in early 2015 as the new group general counsel, Bohrer intentionally made only a few targeted, almost surgical changes, leaving the bulk of the team and its structure unchanged. His focus was on getting the best out of his people, overcoming silos and forming a truly global team that could master significant projects and legal challenges.

The changes were timely, as Lonza soon embarked on the acquisition of Capsugel, the biggest global transformational transaction in the history of the 120-year-old company. Only with an in-house team that worked hand in hand, and a selection of leading law firms in New York, London and Switzerland, was it possible to close the deal in line with the aggressive timetable.

“The collaboration with the law firms for the transaction, including Jenner & Block and Baer & Karrer for Lonza, as well as Linklaters and Homburger for the banks, was a key success factor,” Bohrer says.

“Sometimes, going to court is the last resort and cannot be avoided—then it is decisive to go with a highly determined team,” says Bohrer who has been using Quinn Emanuel Urquhart & Sullivan, one of the most recognized business litigation law firms in the world, in high profile cases.

The show must go on …

Having been in his current job for almost three years now, the journey continues. Bohrer has not only been acting as group general counsel and company secretary, but also as line manager for the Lonza Heads for India and for South America—a role that provides a very welcome and complementary addition to his day job and a truly down-to-earth business perspective. He’s also active in industry associations that weigh in on regulations that may impact companies such as Lonza. 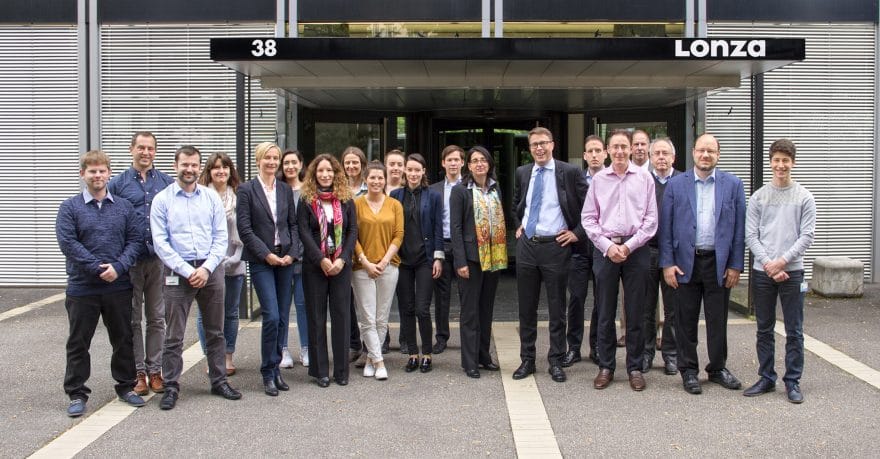 Reflecting on what had most influenced his career, Bohrer mentions that at every stage, he has had the privilege of interacting with people of exemplary values and behaviors. And what would he be advising  junior colleagues if asked about the three main recipes for success as a future general counsel?

“First: Embrace acceleration. The world is changing ever faster, new rules will develop in response to events, and only by focusing on ethical values rather than on check-the-box rules, can we remain in the driver’s  seat and steer the boat.”

“Second: Cultivate a mindset of openness, integrity and trust, eagerness to learn, ability to listen, and nosiness to ask questions—for yourself and your people.” 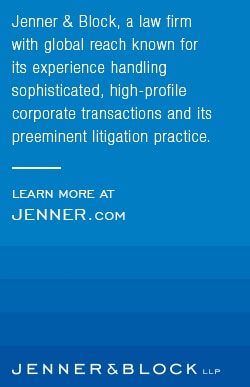 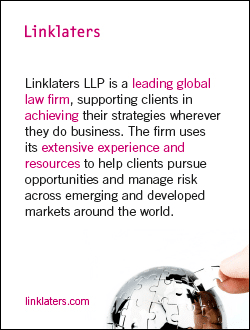 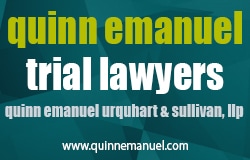 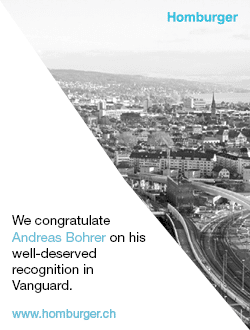