Ricardo Nunez may have felt like a relief pitcher upon coming aboard as general counsel of SWM International late last year.

The stage for a big win was set by a predecessor, as the suburban Atlanta-based manufacturer of advanced materials made from fibers, resins and polymers had an agreement in place to buy Conwed Plastics LLC, a global business headquartered in Minnesota. But the $295 million deal wasn’t sealed until Nunez and his team consummated the details, the result being the parent company’s status further solidified as a leading global provider of highly engineered papers, films, nets and non-wovens for various applications and industries. 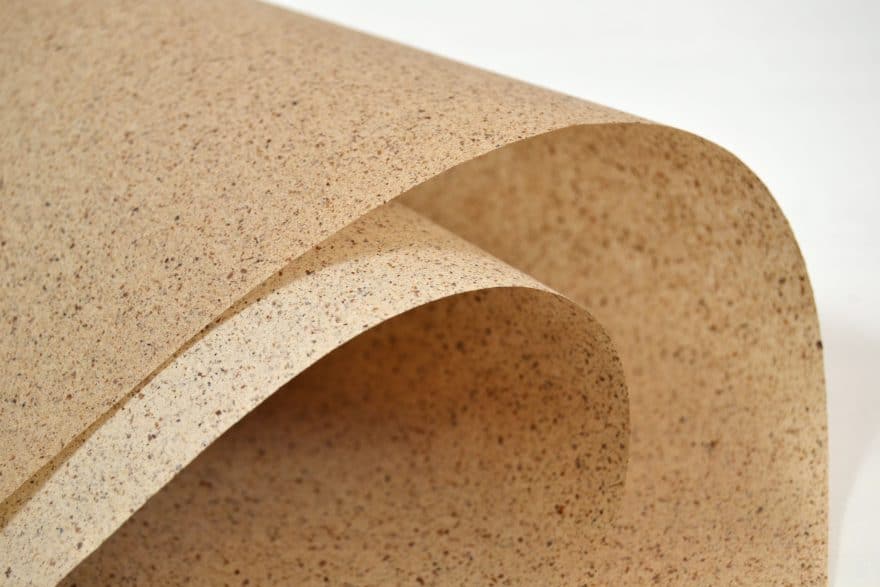 “A successful closing as my first major task, that got things off to a good start,” the affable Nunez told  Vanguard during a late July interview from his office in Alpharetta, Georgia. “Now we’re working to integrate the two businesses, and that’s going well, too.”

There’s a lot of integrating and rebranding in progress as SWM International Inc. brings its corporate acquisitions under one name.

Prior to acquiring Conwed, SWM had bought Delaware-based DelStar Technologies in 2013, a global leader in thermoplastic nets, nonwovens, laminates and extruded components. In 2015, SWM acquired Massachusetts-based Argotec, another leader in resin materials—this time supplying thermoplastic polyurethane film and sheet. In May, Dr. Jeffrey Kramer was brought on board as chief executive officer.

SWM continues to grow steadily, organically and through acquisitions, and that has Nunez and his team poring over just what the growth entails, from expanded product lines with an ever-expanding global footprint to a bulging intellectual property portfolio.

“Our products are critical components in many of today’s everyday products. In fact, it’s more than likely, it’s almost positive, that in any single day, you’ll come across one of our products and won’t even be aware that we manufactured it,” says Nunez, who oversees a global legal team based in Georgia, France and Luxembourg.

“That bag of lemons? Chances are the netting is ours. Open a straw that’s wrapped in paper, and it’s very likely our product. If your car paint shines, there’s a good chance it’s because of another SWM product. From air and water filters to batteries, or on construction sites, you are likely to find an SWM manufactured product.”

And those are just the items that are most readily understood. SWM’s expertise extends into far more complex areas, for example, renewable energy.

The performance of turbine blades can suffer when subjected to harsh weather and even the strong winds that make them function at full capacity. SWM’s TPU film offers leading edge protection—based on the same technology used to keep helicopters humming—that maintains turbine efficiency. 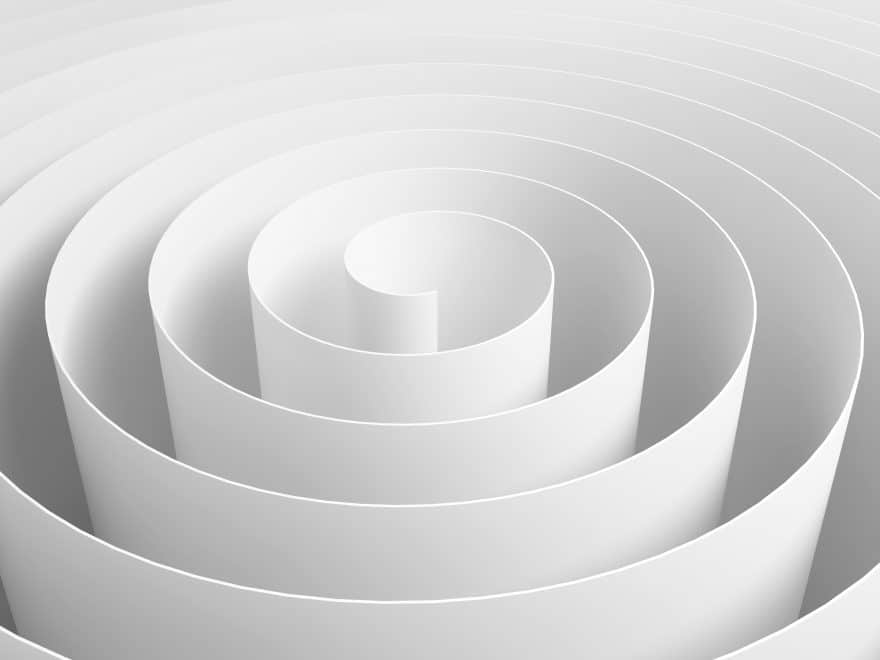 With Argotec’s expertise and product offerings now part of SWM’s broad offerings, the company can offer the most sophisticated glass lamination that provides optical clarity as well the highest safety standards required by  the aerospace industry. Other uses may span from the military’s need for bullet- and blast-proof windows to the monitor on your touchscreen and switchable privacy glass.

“We’re in a lot of things that don’t have our name on it. As long as other manufacturers, as well as current and future customers, know SWM’s name, our company doesn’t need the headlines,” explains Nunez.

Those who do know the name may well have the chance to personally interact with Nunez.

When law is good business

A Columbia Law grad who majored in entrepreneurship at the University of Pennsylvania’s prestigious Wharton School, the 53-year-old Nunez may keep a more active hand in the business end of the entire operation than do most corporate counsels.

Regulatory compliance and intellectual property protection may always be on his plate, but Nunez and his team also work closely with sales and commercial. With so many executives on the go, there have been times when he’s had to lead commercial discussions in more than just a strictly legal capacity.

“I need to be able to talk price, delivery cycle, quality control, risk-management,” he says. “So, in preparing for a negotiation, I’ll prepare for all of those concepts because everything ties together … Really, the greatest compliment we get as lawyers is when a salesperson says, ‘I have a negotiation, can you come join me?’”

A transaction is no individual accomplishment, he reminds, but a group effort that, when consummated, should reflect well on all parties involved. To be an effective member of the sales team, legal counsel has to understand all the terms to make sure that the risk undertaken is justified by the potential reward to SWM.

Since his formative years growing up in South Florida, deal-making has always been of great interest to Nunez,  who began selling cinnamon toothpicks and home-made honey candy as a fifth-grader. By eighth grade, Nunez was importing jewelry and ceramic planters from Guatemala and selling them door to door. Nunez credits his father, who was an attorney by training and a highly successful entrepreneur, as the role model who gave rise to his passion for business and law, which now has him in his third decade as an in-house counsel, having started  off in 1994 with Esso Inter-America Inc., (an Exxon subsidiary) followed by a nine-year run with General Electric Energy. 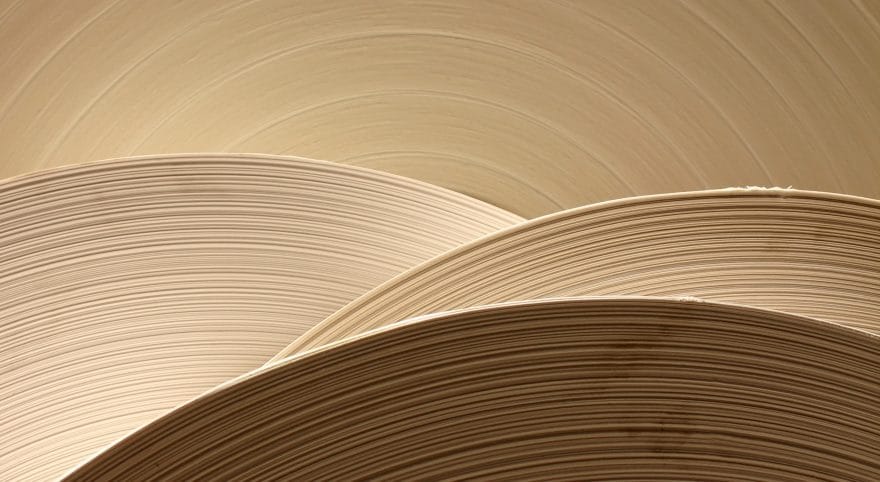 Two years followed at Home Depot, then eight at HD Supply (a Home Depot spin-off) prior to him joining SWM less than a year ago. Having acquired significant international experience and fluent in Spanish and with a working knowledge of French, Nunez says he was looking for a position that would entail global commerce, and SWM has proven an excellent fit.

Fluency in at least one other language may not be what’s stressed in law school, but Nunez would advise any professional not to overlook its significance. During his years at General Electric, his ability to read contracts in French turned what was supposed to be a few days of Paris meetings into four-and-a-half months in the City of Lights.

“But I was working so hard I had little time to enjoy the city,” he laments. “I’ve got to get better at carving out personal time; I’m still learning how to do that. I’ve been to China three times and have yet to see the Great Wall.”

Given SWM’s extensive global footprint, which extends  to North and South America, Europe and Asia, Nunez might well have extensive opportunities for more business travel.

But that might entail much time holed up in his hotel or a conference room, poring over the complexities of the latest specialty product. After all, SWM is no run-of-the-mill widget maker. Sight-seeing may have to wait. 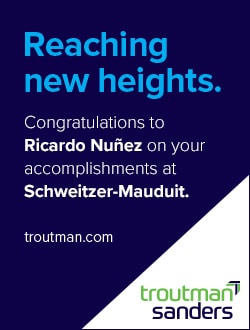