When you’re a newly minted general counsel, there’s often immediate pressure to help take the company to the next level—to not merely facilitate the company’s growth but accelerate it.

Truth be told, when Thomas joined organic salad dressings and condiments purveyor Tessemae’s in early 2017, she had to do the opposite: rein things in. 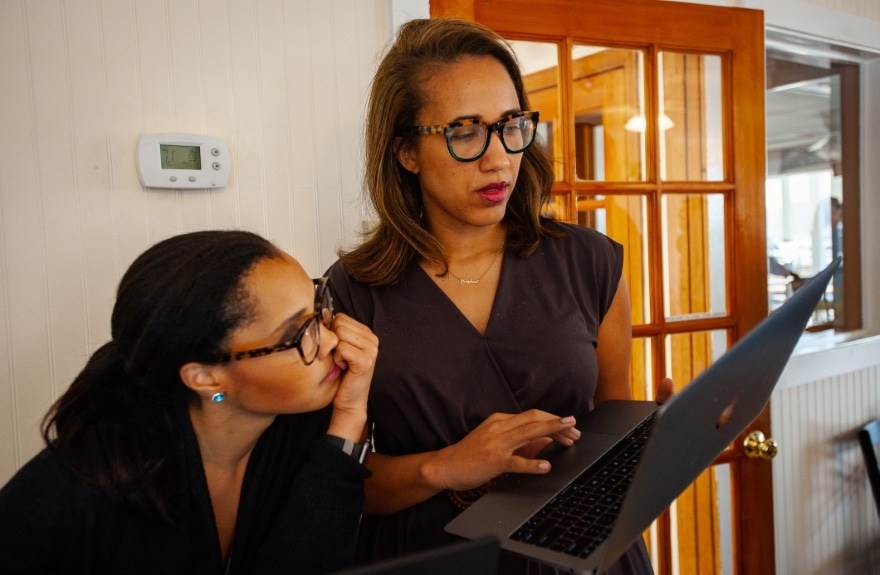 “I saw it as my responsibility to help pull the company’s growth back to a more methodical cycle,” Thomas recalls. “That, to me, was the single most important thing we’ve done as an organization. We realized that, beyond finding more investors, we had to find the right investors. And we’re a lot better off because of it.”

But while the pullback required plenty in the way of strategic housekeeping—fewer employees, more streamlined processes—the company has remained aggressive in adding products to its popular line of clean, additive-free dressings and condiments.

It’s a process in which Thomas becomes involved early, beginning with negotiating and executing non-disclosure agreements to ensure the confidentiality of the company’s trade secrets.

Once a product is approved—passing muster with the U.S. Food and Drug Administration and USDA organic are common hurdles—Tessemae’s has the green light to start the manufacturing process. At that point, Thomas reviews and negotiates all vendor contracts with retail customers, distributors and other channels.

“It’s very paperwork-intensive, as you can probably see,” Thomas says with a laugh. “A lot of our customers are big-box stores with ironclad systems in place, but as we seek out new customers, it’s important that those elements be really tight.”

Thomas isn’t evaluating these deals through a legal lens alone, however. Having honed her credentials at two business-centric law firms, Thomas’ financial acumen was put to immediate use when she joined the company two years ago. 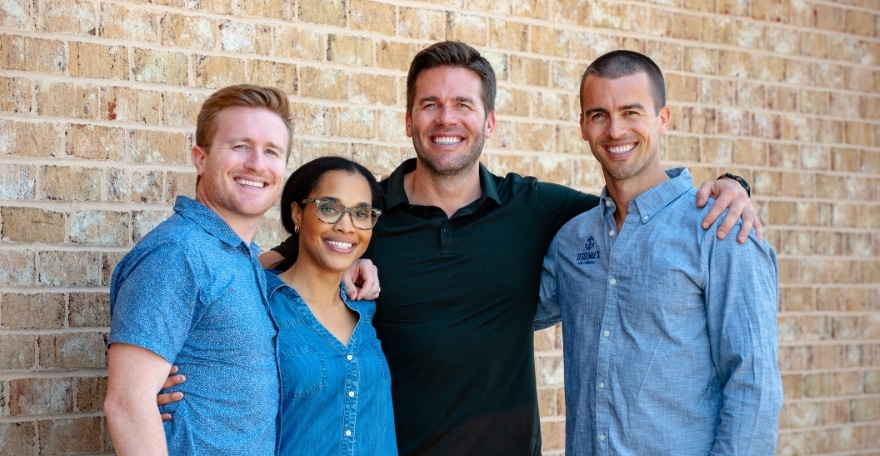 “Having the two roles allows me to operate outside my comfort zone in a lot of ways,” Thomas explains. “As someone who spent years in private practice, part of me is naturally risk-averse. But when you come to a high-growth company, you can’t be slamming on the brakes all the time. To me, the two roles inform one another in a very important way.”

As the company embarks on a long-term growth strategy aimed at dominating the $8 billion salad dressings and condiments market, it’s imperative that Thomas be able to switch seamlessly between those two hats. Nowhere more so than on the investor engagement front.

The goal, Thomas says, is to leverage the new capital to expand Tessemae’s national footprint (and the company’s market share) and bring new households to the brand.

Already a shelf staple in the refrigerated dressings case in Whole Foods, Kroger, Wal-Mart, HEB and Sam’s Club, the company hopes to broaden its consumer base by offering affordable organic salad dressing and condiment options with the same clean label promise as the refrigerated set. To that end, the company launched Tessemae’s Pantry—a new line of shelf-stable dressings, marinades and condiments—in April 2019.

And while that has already meant a significant amount of new vendor contracts, Thomas has high hopes for how the resulting windfalls might be used.

“As of right now, when you talk about Tessemae’s legal department: You’re looking at her,” Thomas says with a laugh. “We just hired a new assistant general counsel, which is a great start, but we’re trying to get to a place where I can focus more of my efforts on the financial side.”

Then again, Thomas has never been one to shy away from a heavy workload. It started in high-school, where Thomas excelled in math and science and harbored early designs on becoming a doctor—much to the chagrin of her lawyer parents, she jokes.

But after taking a constitutional law class during her senior year at Williams College, Thomas decided to try her hand at the family trade. Following a post-graduate paralegal stint to “get her feet wet,” Thomas was accepted to Cornell Law School, where she earned her J.D. in 2011. 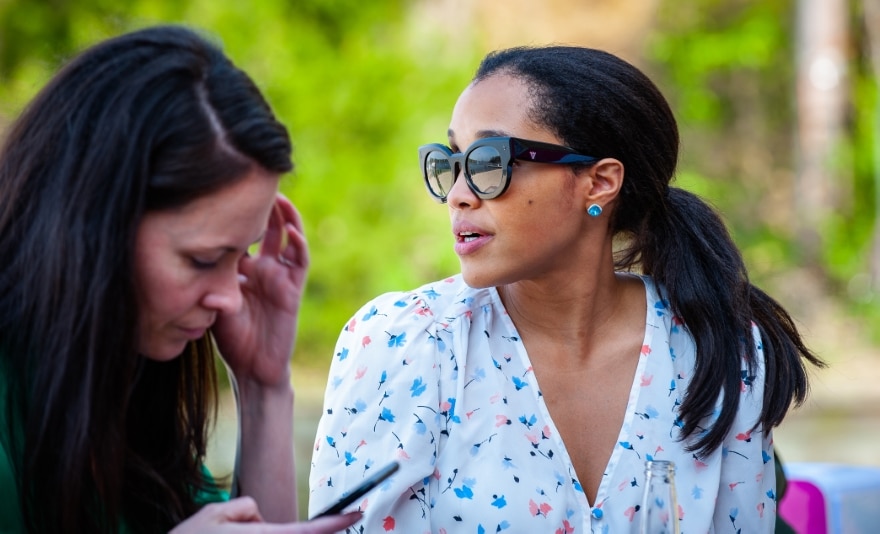 After completing a legal internship at the U.S. District Court for the Eastern District of New York, Thomas joined the New York firm of Simpson Thacher & Bartlett as a summer associate in 2010. Promoted to associate the following fall, Thomas was quickly drawn to the world of finance.

“I loved the idea of having deals to get done, clients to work with; it felt less adversarial than criminal law,” Thomas recalls.

That was followed by a two-year stint at Kirkland & Ellis, where Thomas developed an affinity for helping medium-sized companies. So when a friend of a friend approached her in late 2016 about a growing condiments company looking for a dynamic person to help grow the business, the opportunity—and the chance to work minutes from her D.C.-area stomping grounds—was too good to pass up.

“I think the biggest difference between in-house and private practice is how quickly you see the impact of your work,” Thomas says. “You’re directly contributing to the viability and success of the organization on a daily basis. When that company’s mission is to bring clean eating options to as many people as possible, it only feels more rewarding.” 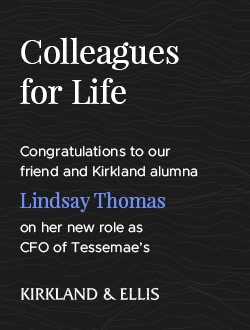 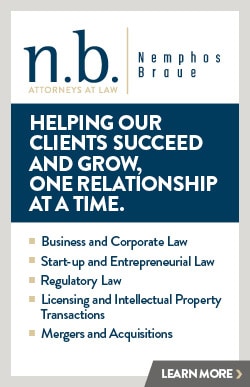