Bee-holden to wine and wine laws

When Bill Tomaszewski says he’s the luckiest man in the world, he can make a case using his own metrics. He may be far from the richest Bill around—the one with the Gates surname would claim that honor by light years—but he is set financially. The 20 years he spent as a New Jersey cop provide the spry and animated 58-year-old with a deservedly nice pension that augments what certainly is generous compensation for his duties of more recent vintage: general counsel of wine.com.

His good fortune extends to living and working in San Francisco, spending much time in Napa Valley and, with his wife Debra, being at the forefront of protecting the honey bees so vital to sustaining the world’s food supply. 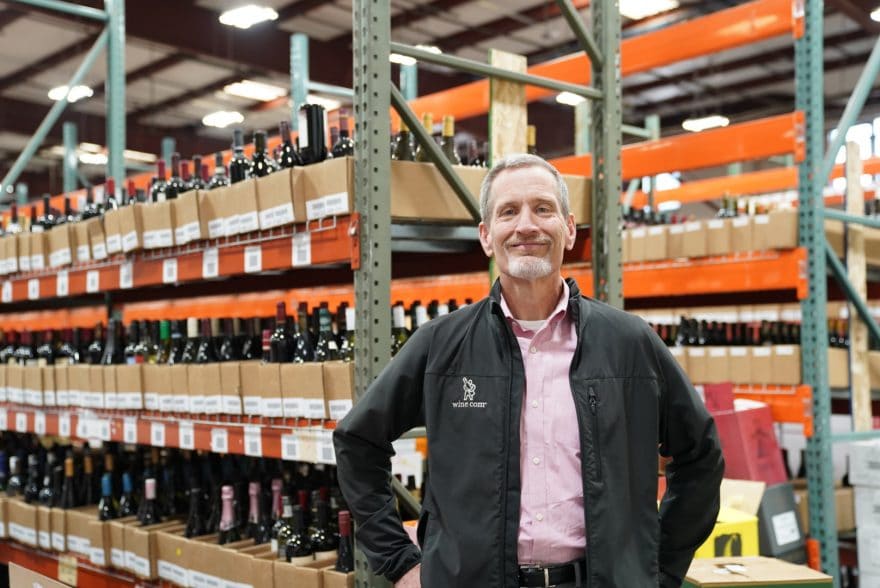 But all those perks notwithstanding, being the in-house lawyer of a very regulated online wine delivery service means rigid adherence to rules and regulations. Lots of those R&Rs. Different ones in every state and the District of Columbia, and all subject to change at the whim of lawmakers under the influence of lobbyists.

Then the feds have their own codes that must be satisfied.

And there’s Tomaszewski, a one-man legal department to a $100 million operation whose 100 or so hired hands don’t include a single paralegal to lighten his load. So most every day on the job may have him indoors poring over devil-ridden details regarding just how those fine bottles of red, white and sparkling wine can arrive at their intended destinations.

His response: “It’s like Disneyland for a lawyer. You never know what the next ride will be. Fifty states, 50 sets of rules, 50 people enforcing those rules, and all the political changes that can mean a 180-degree reversal. And I love it.”

Frustrating work? Can be, but as Tomaszewski reminds, so was being a Jersey City police sergeant and seeing someone he rightfully collared walk free for prosecutorial incompetence or whatever passed for judicial discretion. About halfway through his life in law enforcement, it was those frustrations that convinced him to juggle his police career with night law classes at Rutgers.

“I saw those prosecutors and public defenders in court and thought, ‘I’m just as smart as them. If they could pass law school so could I,’” Tomaszewski tells Vanguard during a lively late-September interview from Indianapolis, where he was to lecture the liquor industry on legalities. “It just cost me time, and I found it to be a lot of fun. It was the first time I could argue and not get into trouble.” 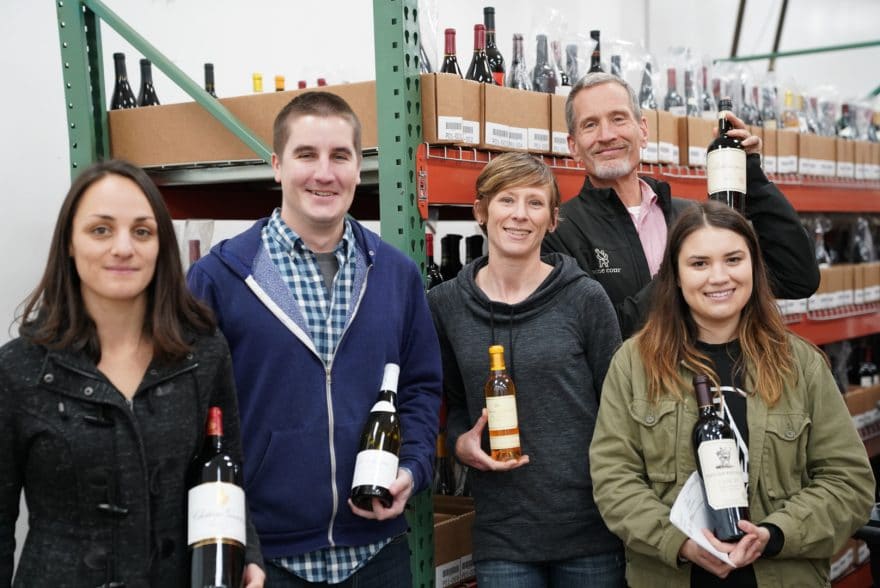 Upon getting his juris doctorate, Tomaszewski ran a solo practice, proving very capable of representing drivers in traffic court—“I could take a speeding case down to a no-point violation”—but handled mostly civil matters, with his fellow police officers among the clientele, all the while continuing his duties on the force until his 2001 retirement.

The lucky break that followed seemed to do a one-eighty a few years later. His brother-in-law had beckoned the Tomaszewskis to come to California, where the cop turned lawyer would be in charge of legal compliance with the fledgling YAGA Inc.

That startup met with an untimely finish in 2004, but one of its board members was also on the board of wine.com, which was moving to the Bay Area from Portland, Oregon. YAGA Inc., now having plenty of empty space, sublet a floor to the online wine retailer. Nine months later they came to Tomaszewski for legal advice as business was booming.

“I told them, ‘I used to bust bars all the time, and know all about booze laws,” he recalls. “I was their consultant for four months and then told them, ‘hire me or I’ll have to look for a full-time job.’ At that point they knew I knew my stuff, so I went to work for them.”

But busting bars and adhering to myriad wine laws nationwide aren’t exactly flip sides of the same coin. The latter can have even the most astute legal mind scratching his or her head, wondering why Prohibition-rooted laws are still on the books anywhere. Just a sampling:

As if Tomaszewski doesn’t have enough to do on the national front, even the local rules can bewilder. When wine.com was moving into an 80,000-square-foot warehouse and distribution center in Berkeley about a decade ago, he had to secure a variance from the planning board that said the only retail allowed had to be ancillary to what went on in the warehouse. 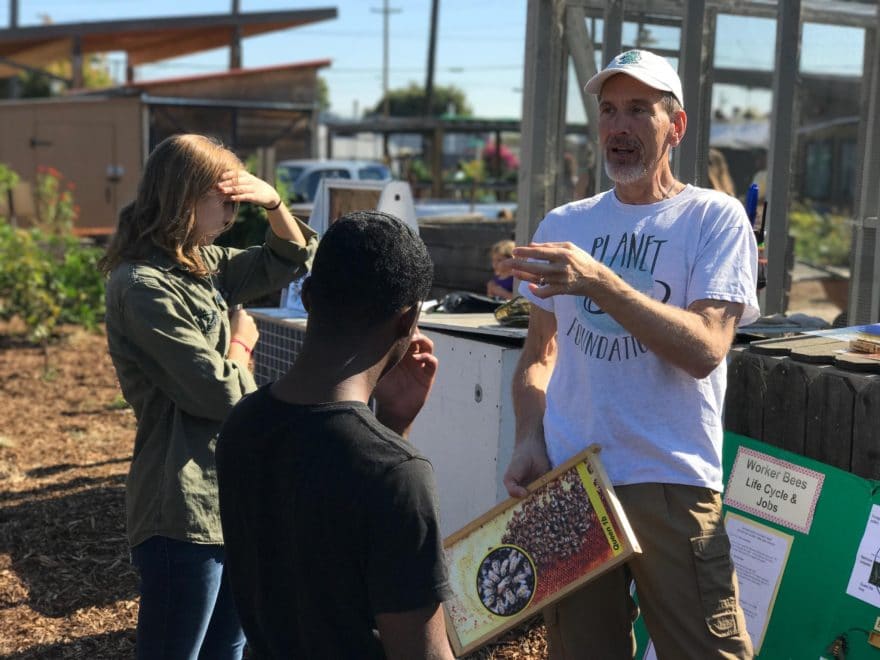 “They said we can’t sell a single bottle of wine, and I said we’d make wine gift baskets—taking two products to make a third,” he explains. “They said that was fine, but the Alcohol Beverage Control wanted me to sell wine by the bottle. I got creative and put sticker tags on the bottles and told the planners that was light manufacturing: wine with a tag. I caught them using their words against me, and got the conditional-use permit.”

That’s the kind of thinking on one’s feet Tomaszewski likely would not have had he gone into law without a police background. But as he reminds us, in his former job there were times he was ducking bricks and bullets. No swarm of municipal bureaucrats is likely to faze him.

To bee or not to bee

But there’s another matter that, quite literally, can give him hives.

“I want to be the Johnny Appleseed of beekeeping,” says Tomaszewski, who, with Debra, runs the Marin Bee Company and Planet Bee Foundation, the former, which produces a natural skincare line, and the latter, a 501(c)(3) nonprofit dedicated to creating a green-minded generation by inspiring environmental stewardship and individual action through the teaching lens of the struggling honey bee.

“If honey bees disappeared, man would have four years left on the planet,” Tomaszewski says. “We get the majority of our produce from their pollination activities.”

The affable husband and wife team install hives in schools, community gardens and even corporate headquarters that recognize the good public relations from such an endeavor.

Tomaszewski maintains four hives at Google’s Mountain View campus, each painted in the company’s distinctive red, blue, yellow and green. As to how Google found out about Tomaszewski’s expertise in this very specialized area, the answer is simple.

“They Googled me,” Tomaszewski says.

Just another lucky break, enabled by the action and initiative that preceded all his other good fortune. 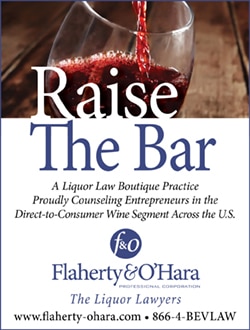 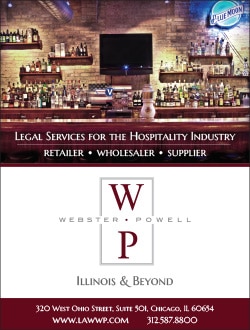