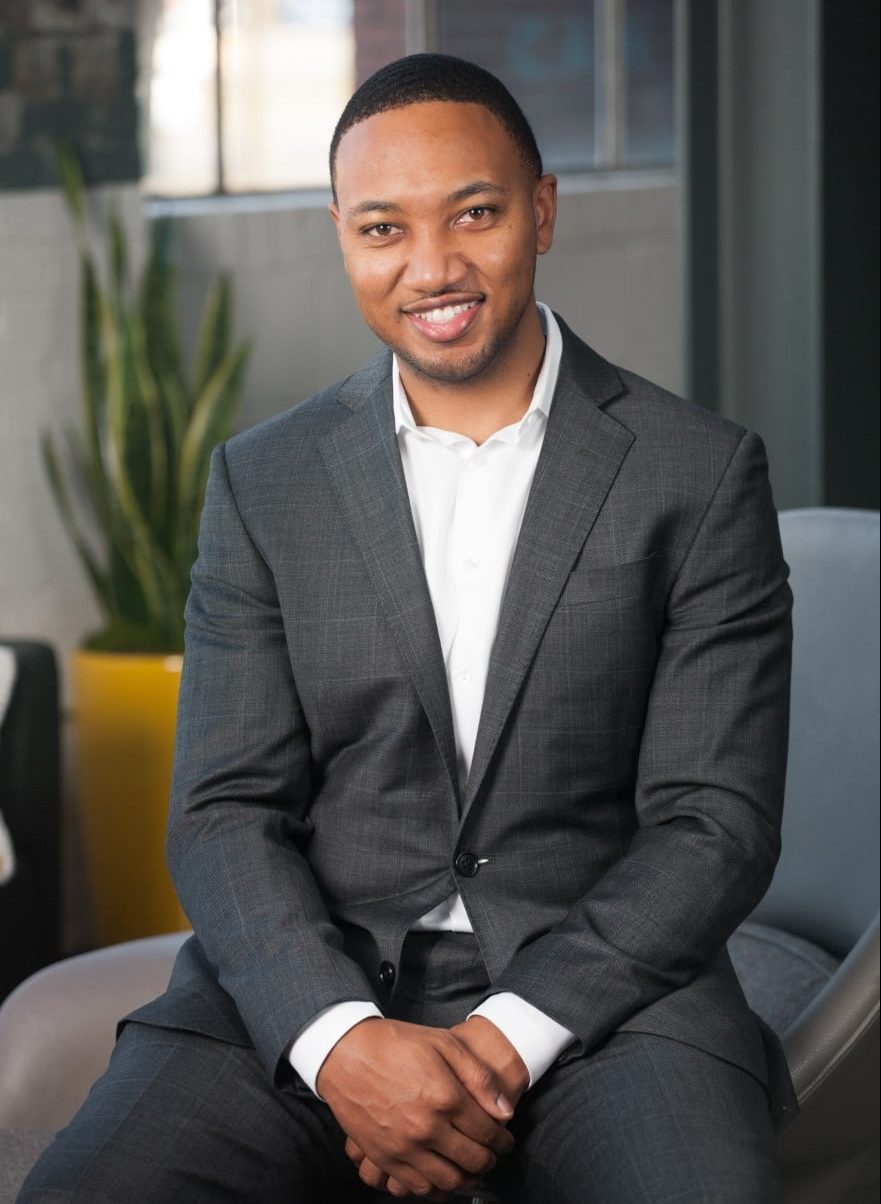 Though the timing is ideal, there’s not an hour—much less a day—to waste. So emphasizes Jimmie Strong in January while speeding from his Memphis home to Nashville. It’s in Music City where he’s grooming the U.S. affiliate to a Mexican manufacturer of industrial and personal sanitizing solutions and wipes.

The need for such wares has skyrocketed during the pandemic, Strong tells Vanguard via Bluetooth. Cleanliness isn’t just next to godliness, it’s a must for sustaining a factory, farm, warehouse or research lab during a pandemic. As the new, one-man legal team for Rosmar USA Inc., the 33-year-old Strong has much to do to keep that supply chain humming.

Having counseled the Mexican parent, Grupo Rosmar, he knows the operation and has assured the bosses of the bullish opportunity in the United States. The products now churned out of five Mexican plants, Strong expects to have a Tennessee manufacturing facility up and running in an economic opportunity zone with 1,200 jobs by mid-2022.

“We’re more than just uniquely competitive against the folks in China,” he says. “We don’t have the high costs of moving the products to the U.S. We have the unique ability to manufacture from soup to nuts, be in compliance and also distribute.”

Active on many fronts

Strong sealed several distribution deals last fall to move Rosmar products to retail, industrial and hospitality customers. The company needing to promote itself, he makes the rounds at Nashville’s civic and business clubs. He’s assembling a foundation to join forces with Nashville Rescue Mission, a faith-based effort to aid the homeless, one of many in Music City. 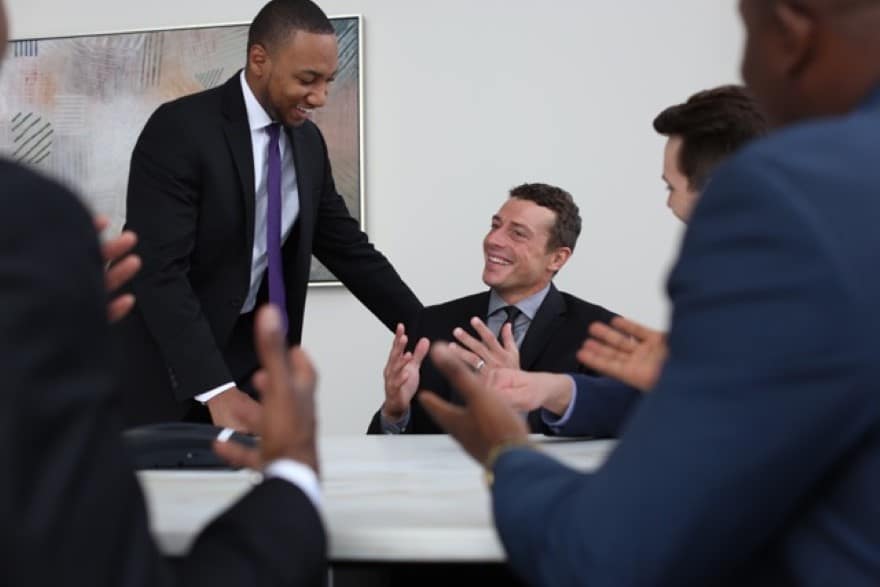 He’s pushing for partnerships with community colleges, trade schools and universities, anticipating a need for Rosmar-sponsored courses as the logistics of industrial and commercial hygiene become more complex.

He’s finalized nondisclosure agreements and already litigated in defense of the new company’s standing. The day before Strong spoke with Vanguard, he sealed a one-year $700 million deal for various products, including 300-count buckets of disinfectant wipes. Bulk purchases are most welcome.

“We’re requiring big buys rather than selling our products piecemeal,” he says. “We’ve got to earn enough to run our machines. But the demand is certainly there and for every buck you spend, you might make two or three through expanded shifts.”

The poultry industry’s top producing states all in the South—Georgia, Arkansas, Alabama, North Carolina, Mississippi—Strong extols the benefits his company’s products can offer from farm to factory.

Mortality rates for chicks are high because they feed from the same areas contaminated by mature birds. In Mexico, he notes, Grupo Rosmar reduced chick mortality from 30 percent to 3 percent by treating the surroundings and feed with concentrated, but benign-to-the-bird, solutions. 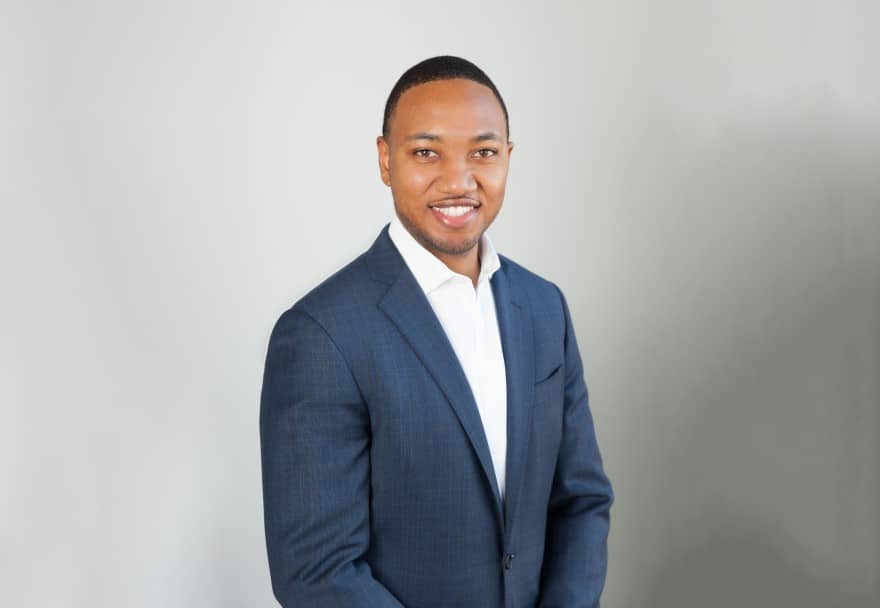 Savings might be highest at the processing plants, Strong goes on to say, explaining how Rosmar’s technology and spray solutions have been sanitizing Mexican facilities in just an hour. Many is the plant manager, he adds, who has exclaimed how, pre-Rosmar, the cleansing necessitated a full shift’s shutdown.

With the products still coming from Mexico, Strong must ensure each garners regulatory approval depending on its intended use. Otherwise, there could be hold ups at the border. The FDA and EPA among the authorities whose OK is necessary, he hopes to hire someone, possibly a scientist, to assist on the regulatory front. The transactional and litigation sides of Rosmar USA becoming brisk, he’d also welcome assistance in those areas.

For there’s only so much one person can do while juggling a slew of diverse tasks on the ground floor of a new enterprise. It’s even a tall order for Strong, who has always had multiple balls in the air.

While he says “I knew I’d be a lawyer even before I knew how to talk,” he’s never settled for being just a lawyer. He owns a general contracting and construction management company as well as one-third of a sports and entertainment agency. He’s on a first-name basis with, among others, Mookie Betts, Floyd Mayweather, Eddie George, and NFL legend and actor Jim Brown. He’s certified as a contract advisor for the NFL Players Association. 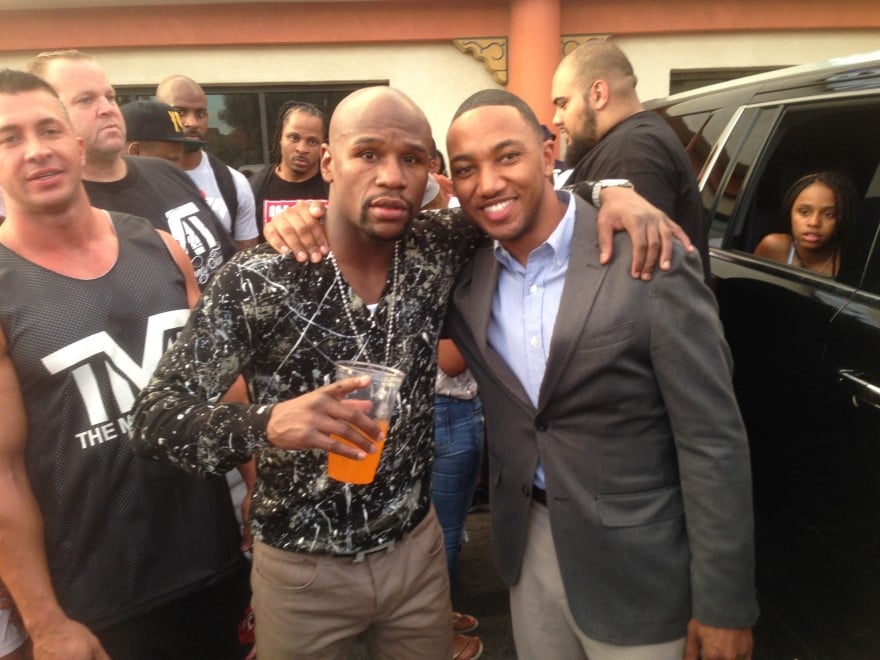 As to where the Mississippi Delta-born Strong gets that drive, he attributes much to grandparents short on formal education but long on aspirations for their grandchildren. His grandmother introduced him to Martin Luther King Jr.’s “I Have a Dream” speech and remained a source of moral support as Strong graduated Morehouse College in 2010 and Harvard Law School in 2014.

Morehouse sustained his dream when he served as valedictorian at the school that graduated a who’s who of Black America: King, Samuel L. Jackson, John David Washington, Julian Bond, Spike Lee … the list goes on.

“Well read, well spoken, well dressed, well traveled, well balanced,” Strong says about the school’s expectations of its students. “I got to study in Rome and become a global citizen because of Morehouse.” 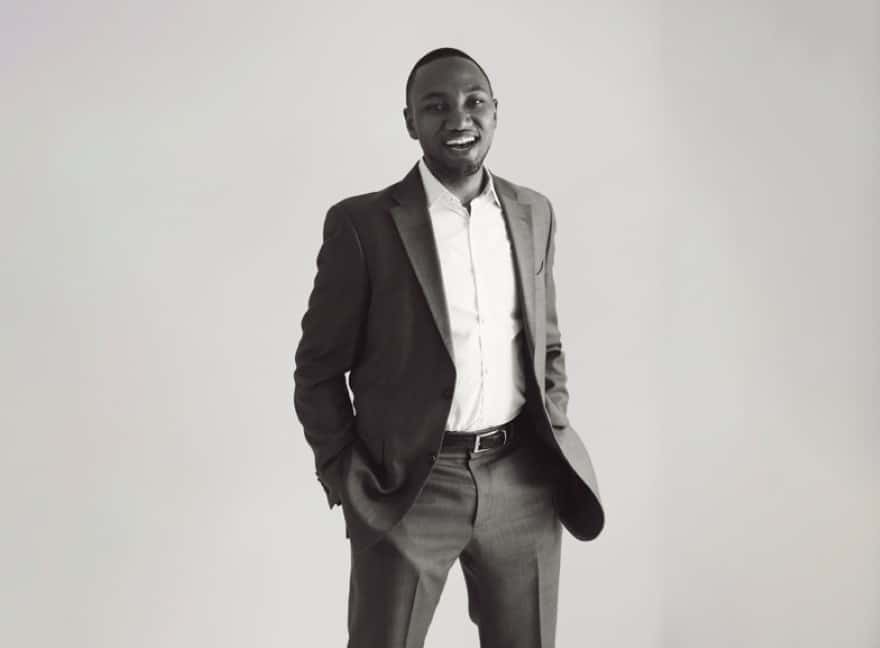 His growth continued at Harvard Law, positioning him to become a Baker Donelson associate in 2014 until opting for the Rosmar USA initiative. It’s been a tough balancing act, Strong acknowledges, not just regarding his professional roles but family life as well.

Seems his wife, Aftan Strong, is equally ambitious, as a Belmont University College of Law grad and partner of The Family Law Firm in Memphis. There’s also 1-year-old son Jettsen being cause for even more judicious time management.

“I’ve been this way since I was a kid,” Strong says about his many interests. “It makes things more difficult, but also rewarding. I’ve probably benefited from working at home; just knowing I have to feed or bathe the little guy at a certain time has been a blessing.” 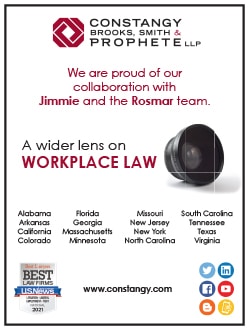